Most of the X-Men are mutants, a subspecies of humans who are born with superhuman abilities activated by the "X-Gene". The X-Men fight for peace and equality between normal humans and mutants in a world where anti-mutant bigotry is fierce and widespread. They are led by Charles Xavier, also known as Professor X, a powerful mutant telepath who can control and read minds. Their archenemy is Magneto, a powerful mutant with the ability to manipulate and control magnetic fields who leads the Brotherhood of Mutants. Both have opposing views and philosophies regarding the relationship between mutants and humans. While the former works towards peace and understanding between mutants and humans, the latter views humans as a threat and believes in taking an aggressive approach against them, though he has found himself working alongside the X-Men from time to time. 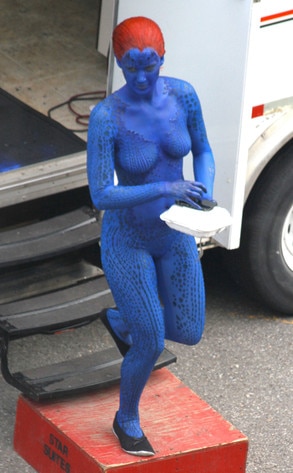 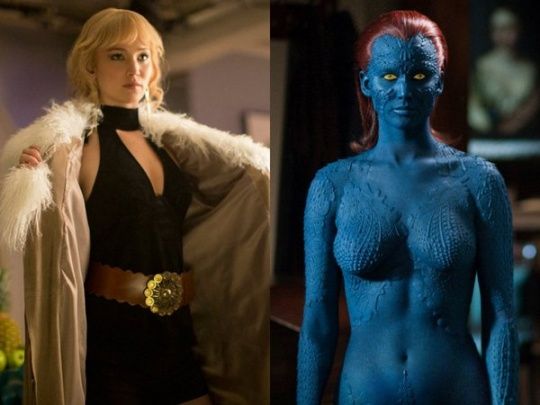 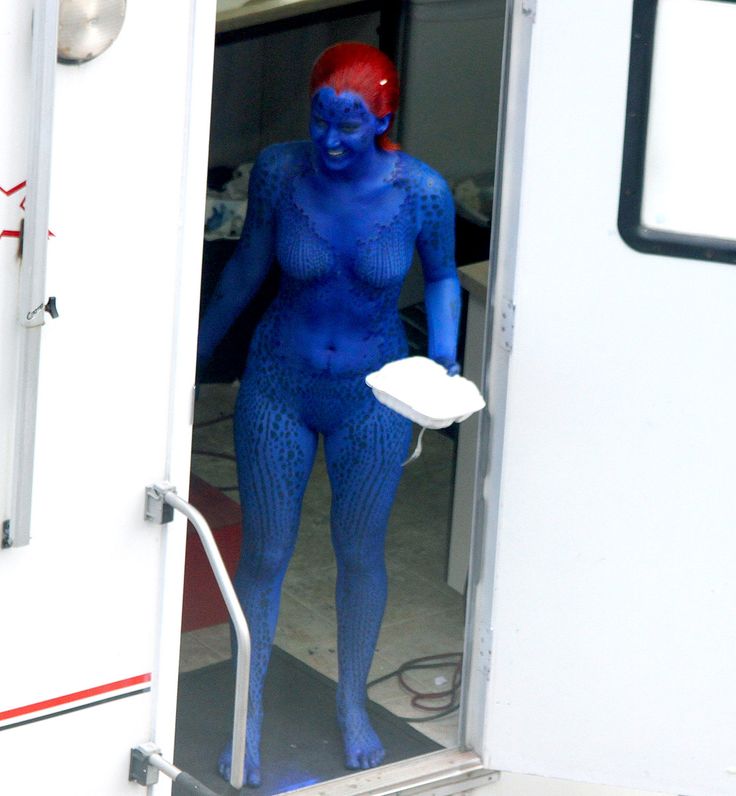 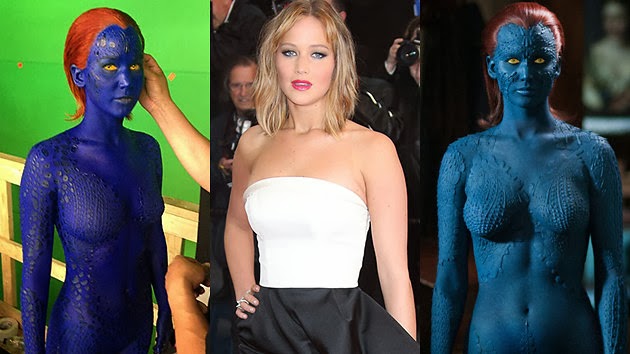 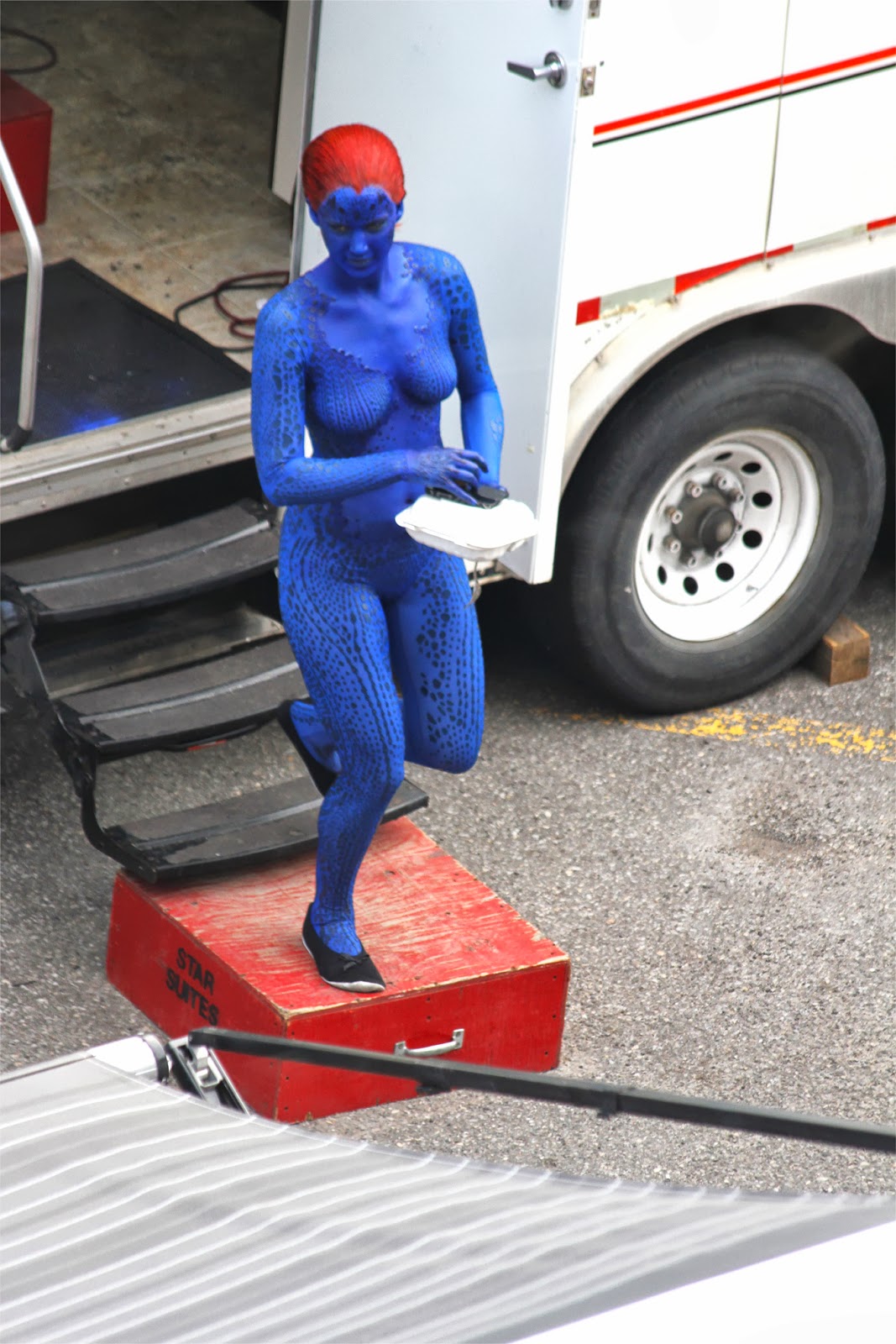 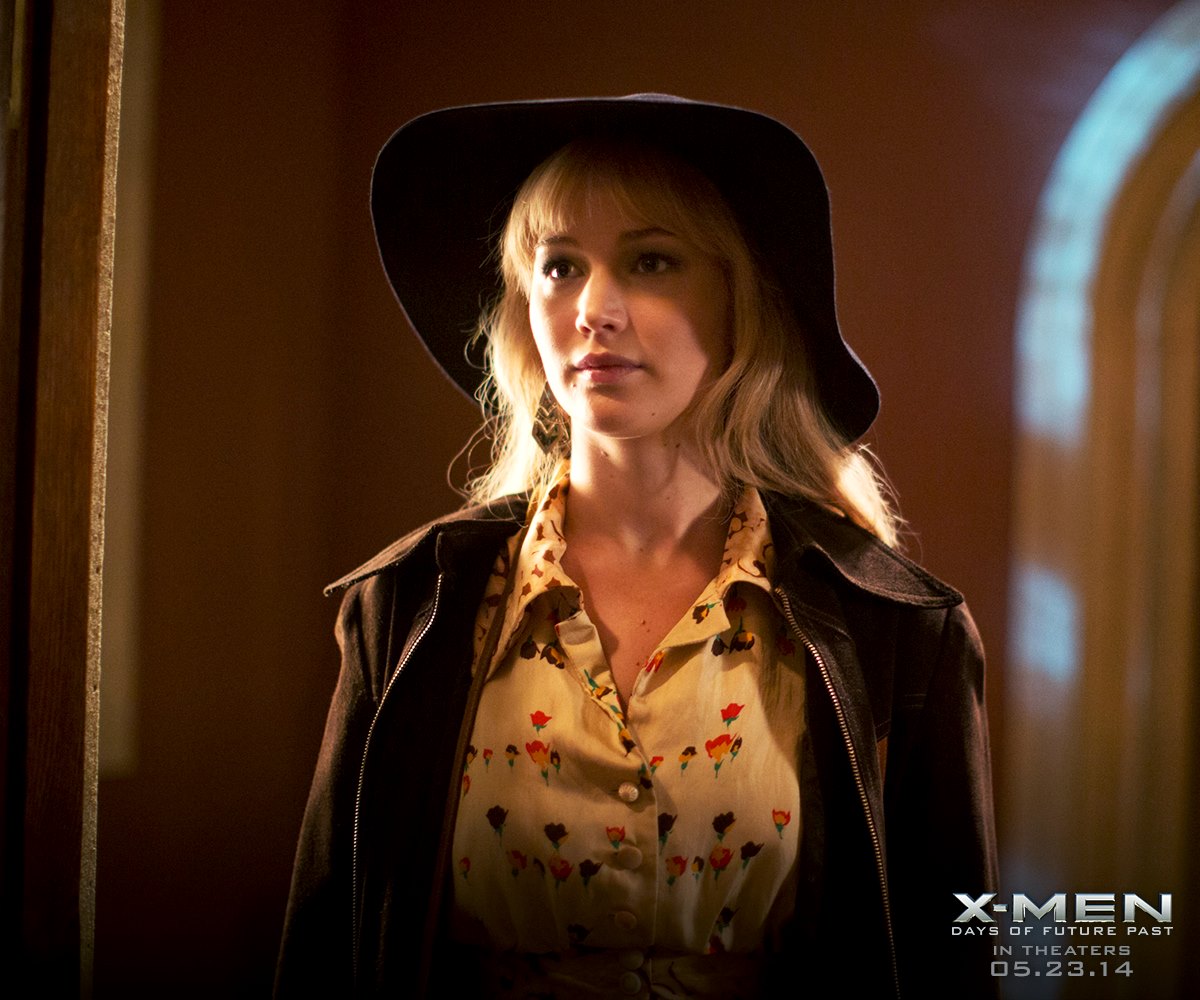 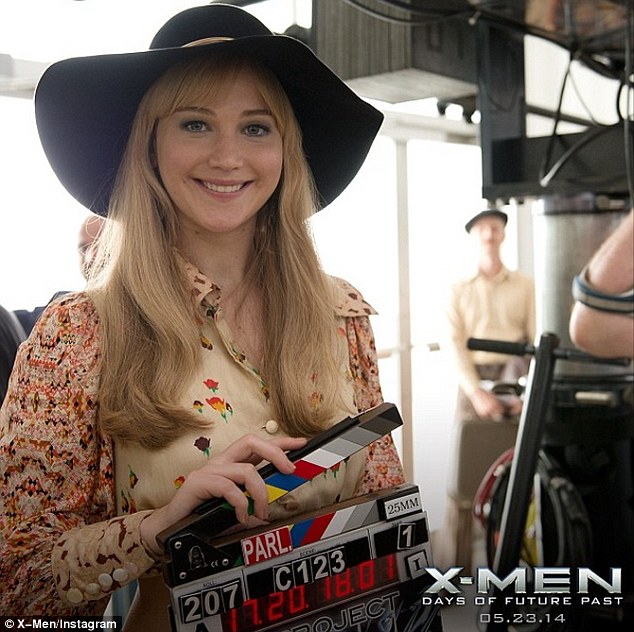 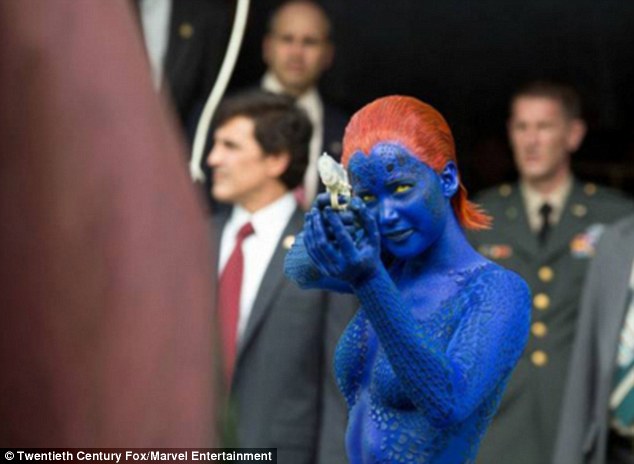 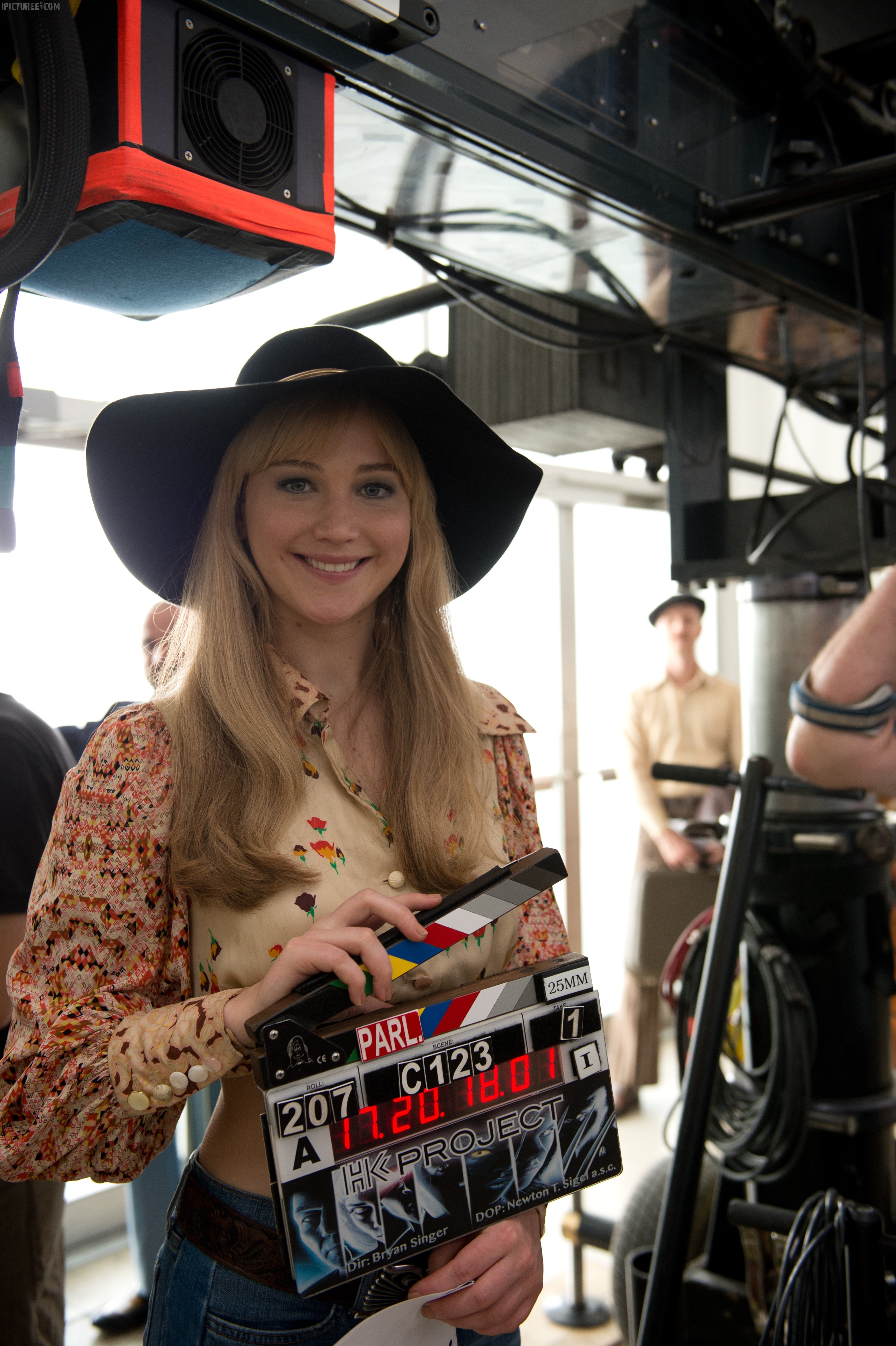