Wonder Woman is a fictional superhero appearing in American comic books published by DC Comics. The character is a founding member of the Justice League. The character first appeared in All Star Comics #8 in October 1941 with her first feature in Sensation Comics #1, January 1942. The Wonder Woman title has been published by DC Comics almost continuously except for a brief hiatus in 1986. In her homeland, the island nation of Themyscira, her official title is Princess Diana of Themyscira. When blending into the society outside of her homeland, she sometimes adopts her civilian identity Diana Prince. 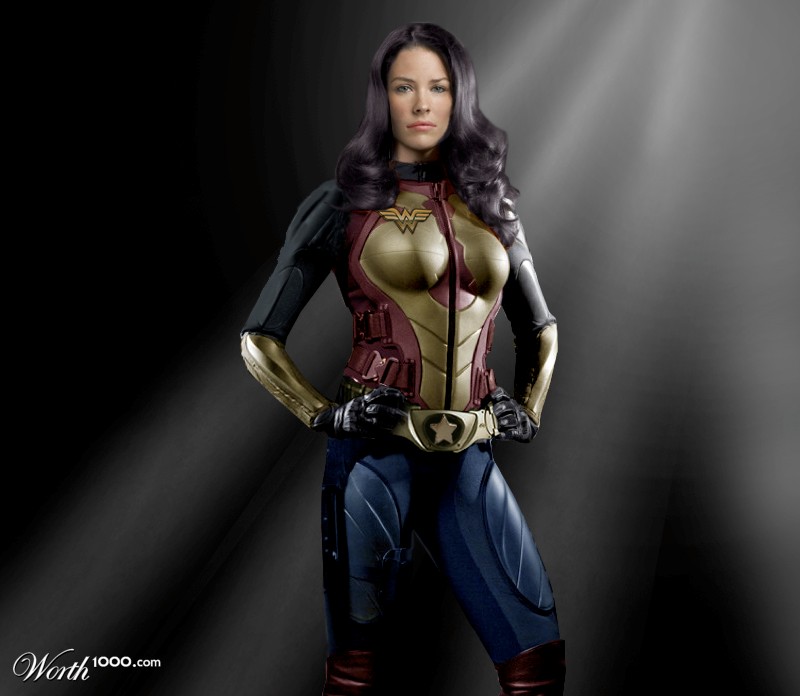 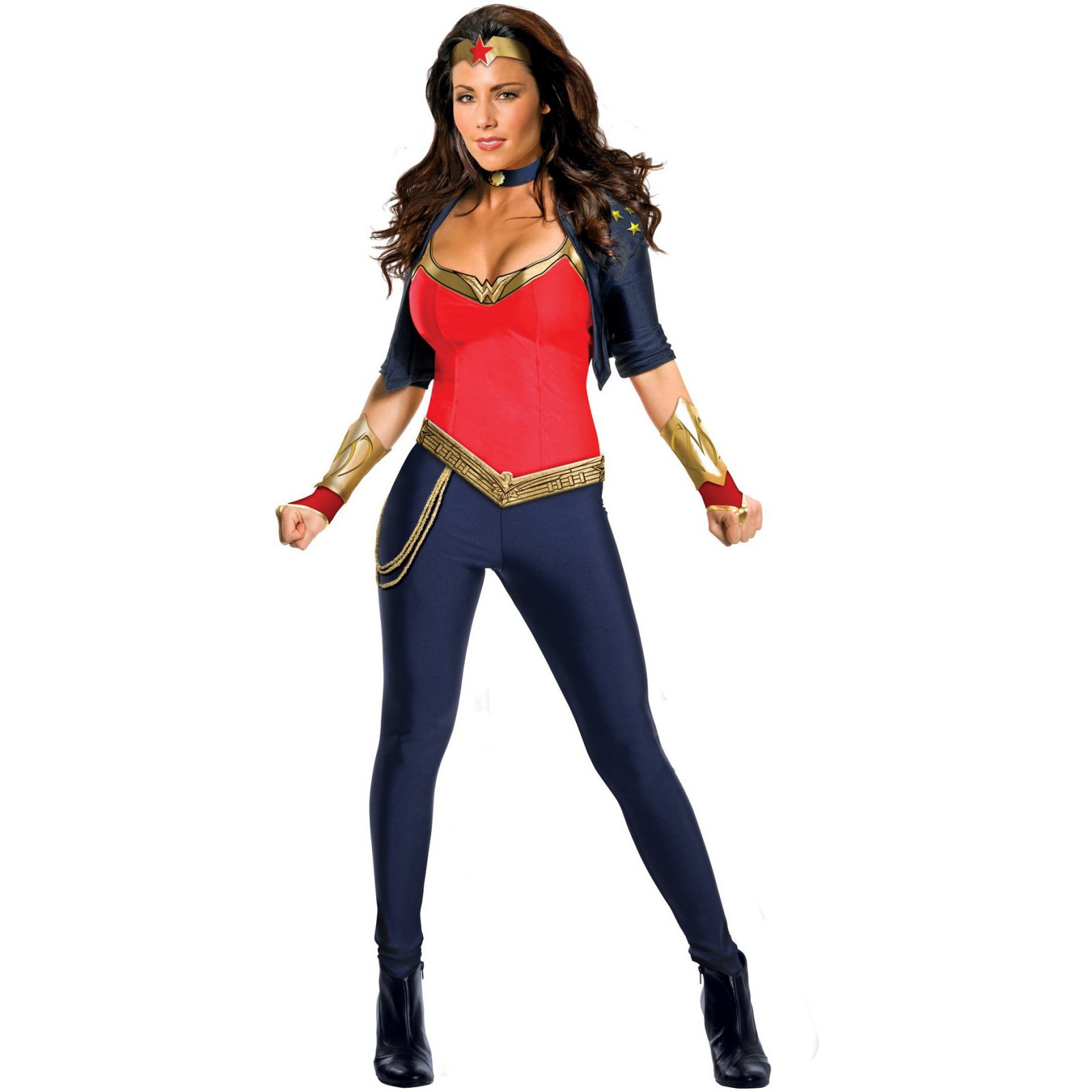 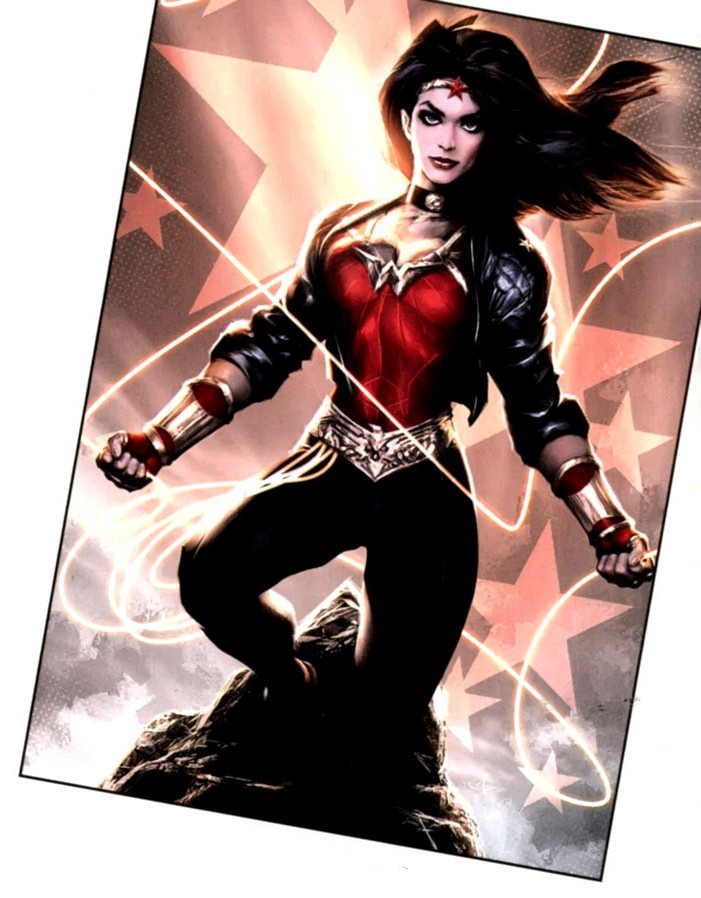 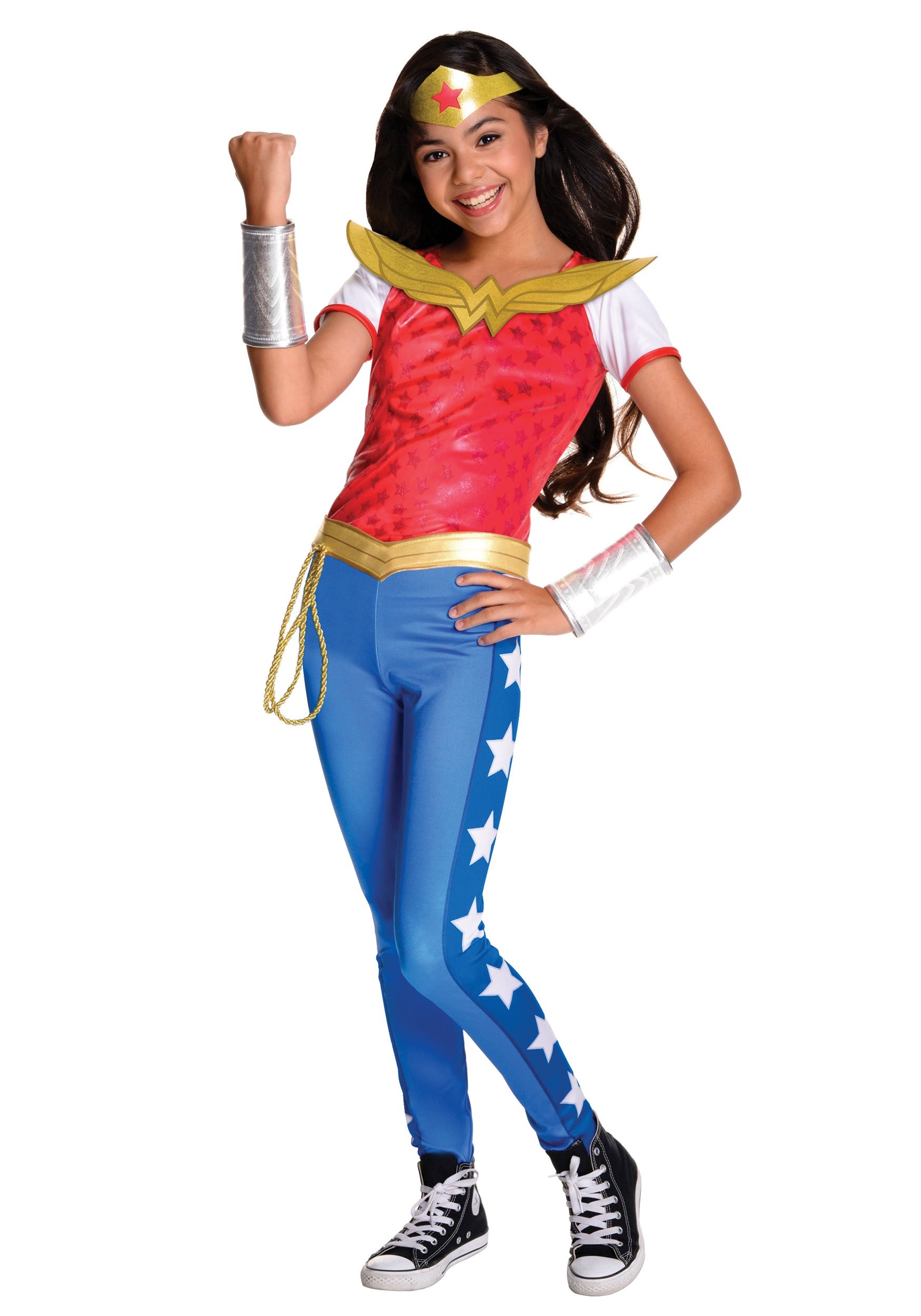 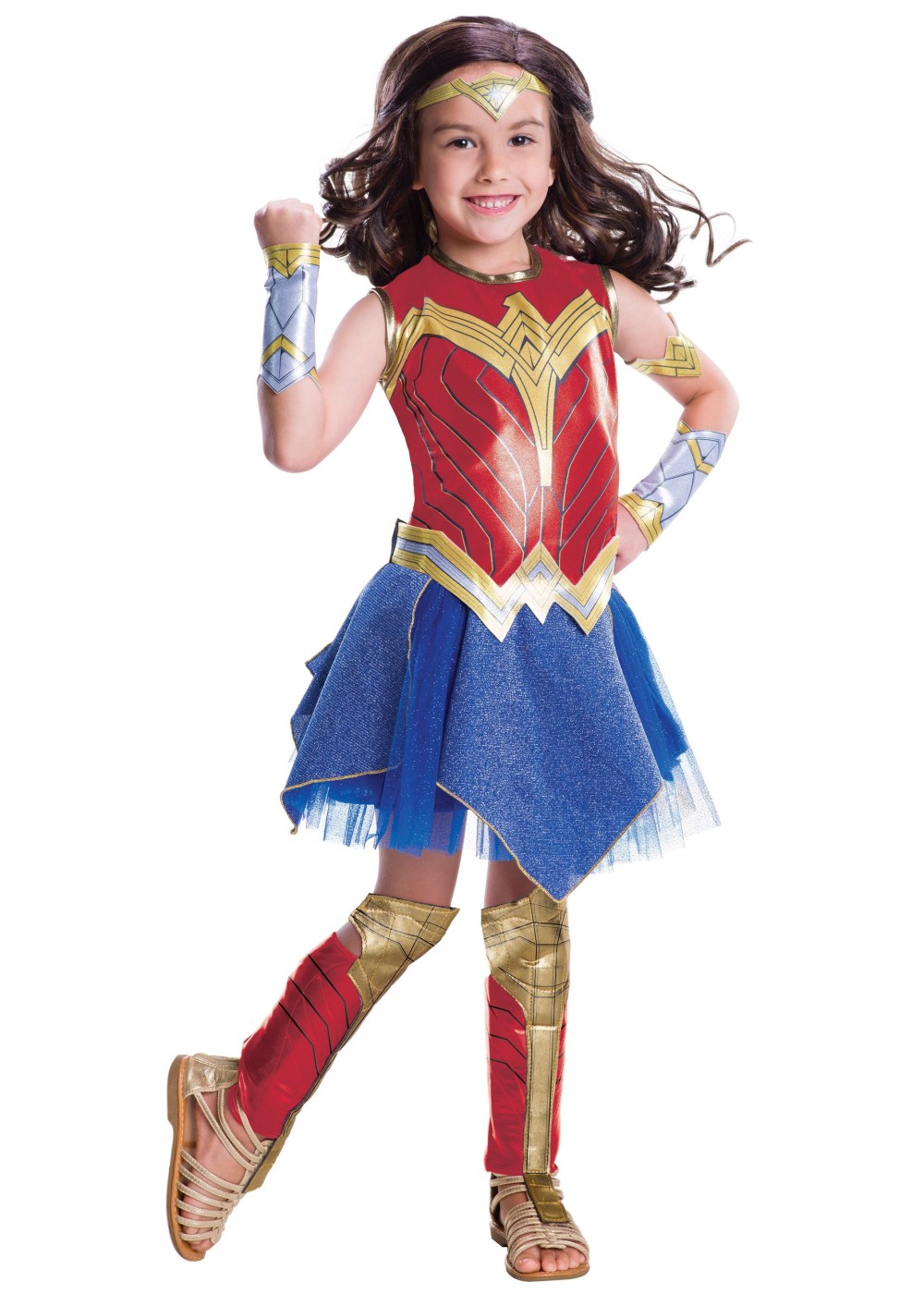 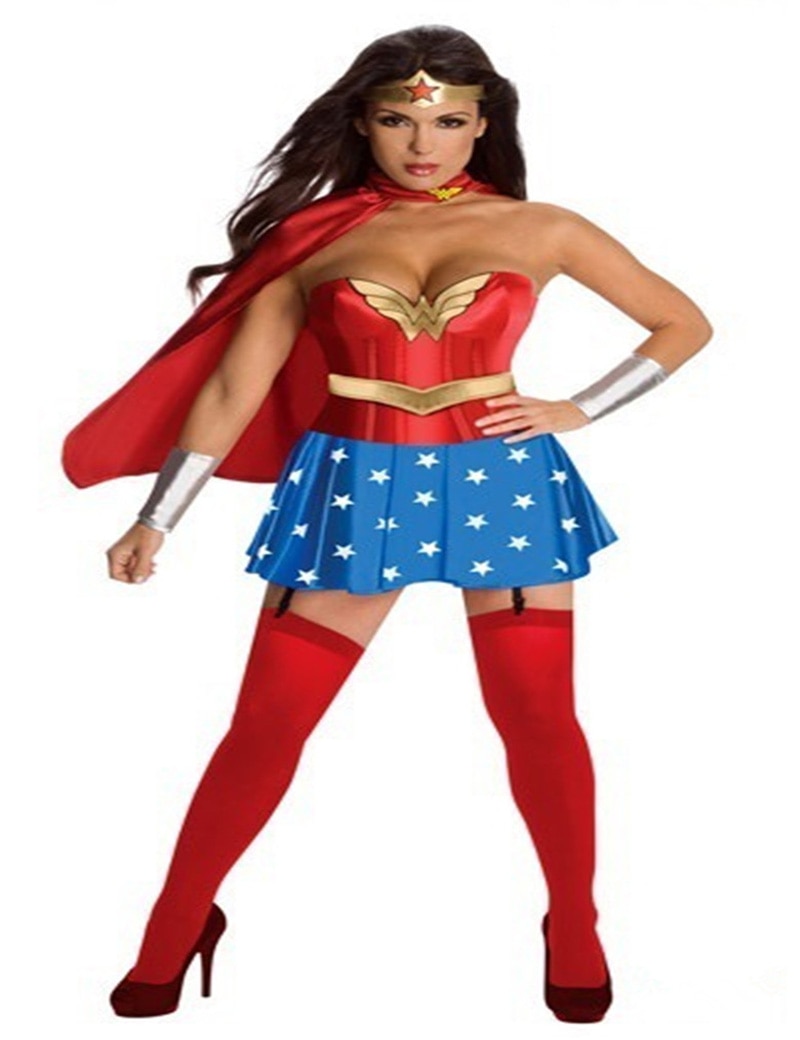 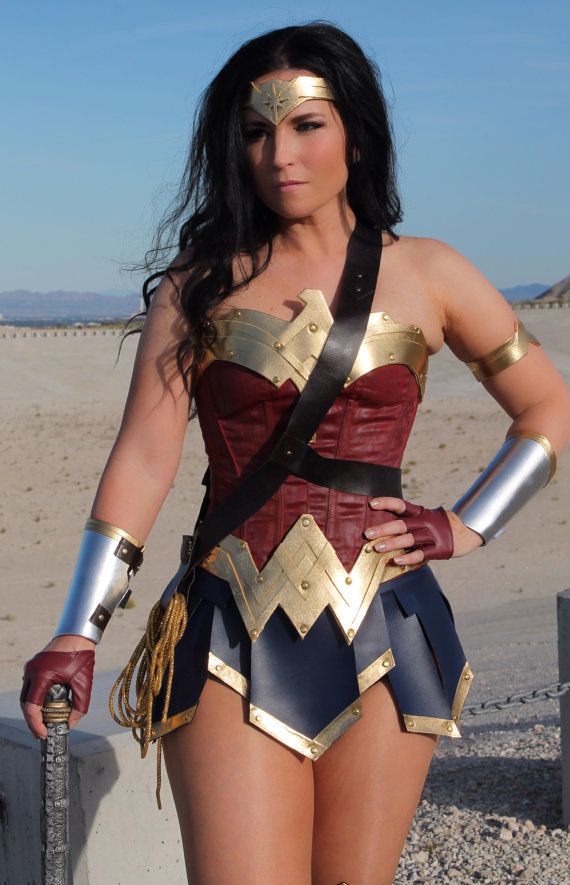 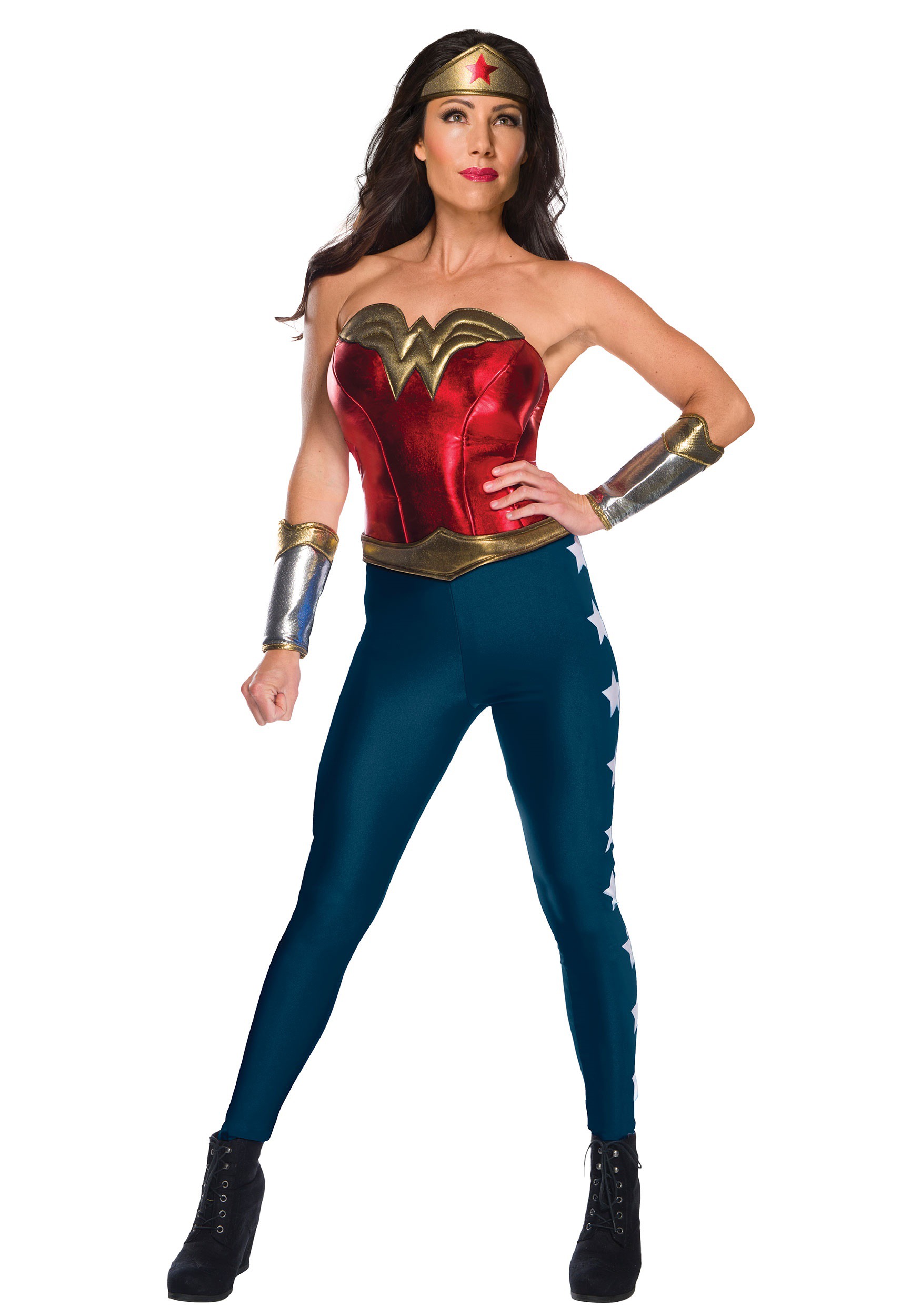 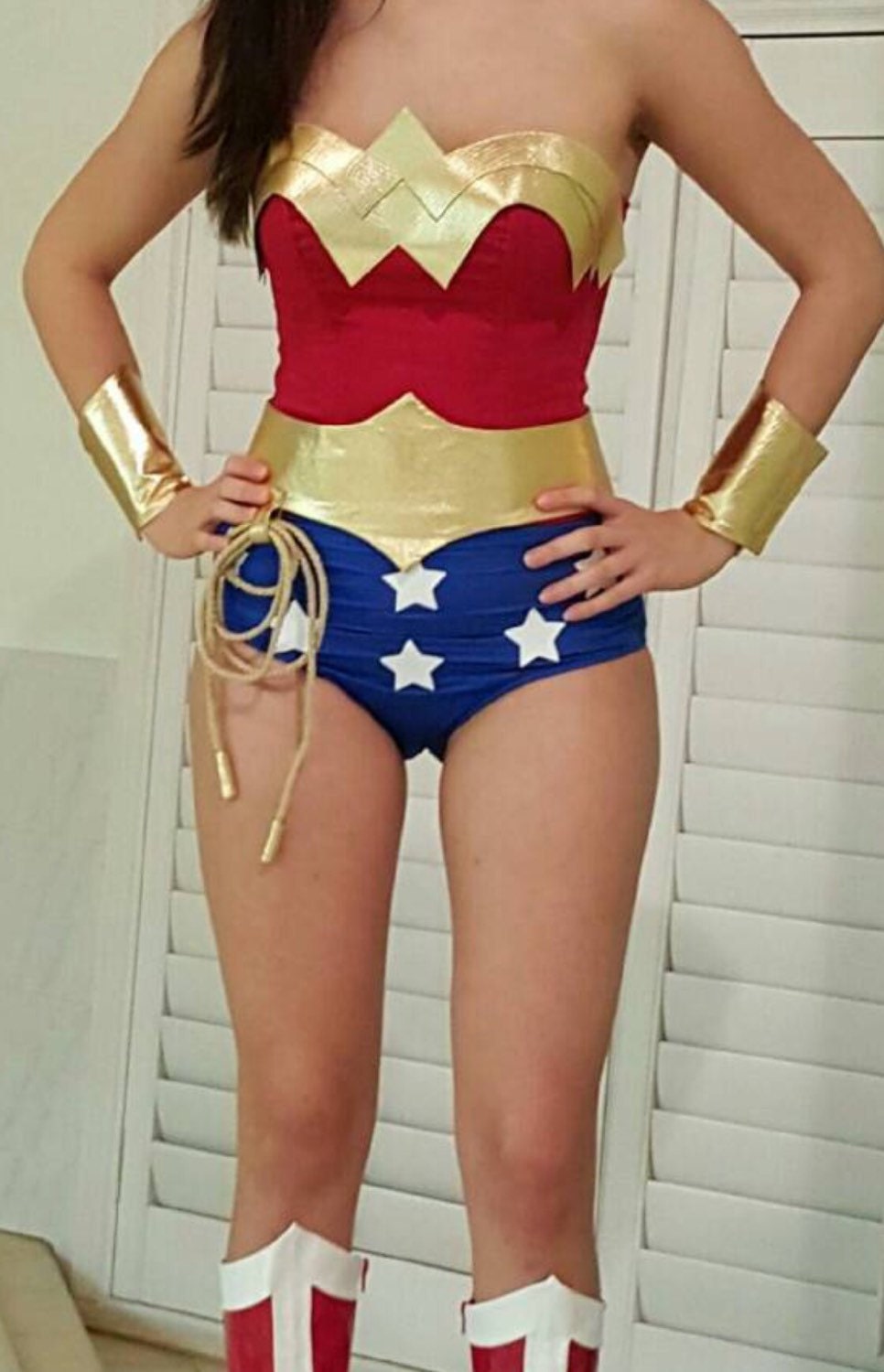 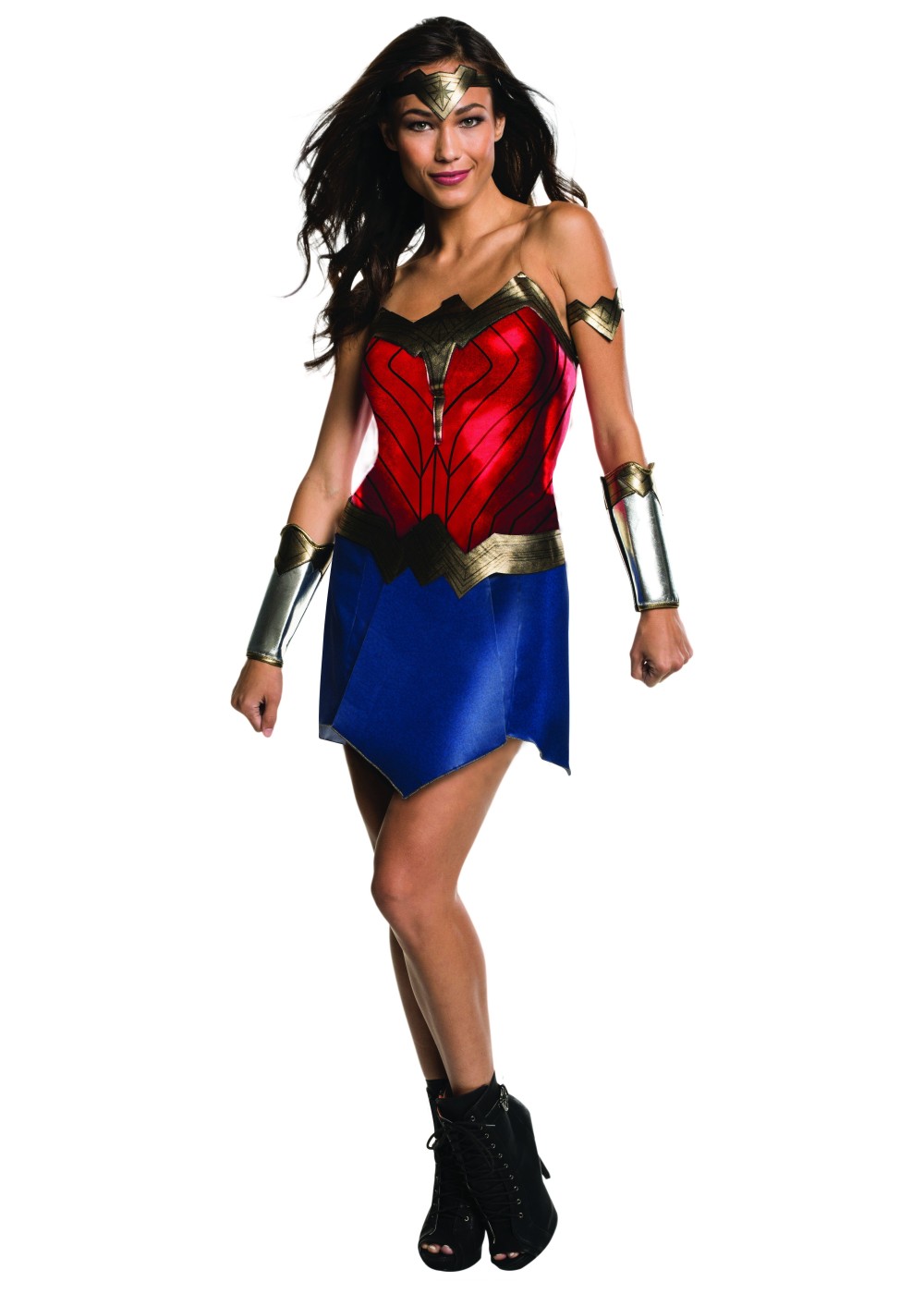 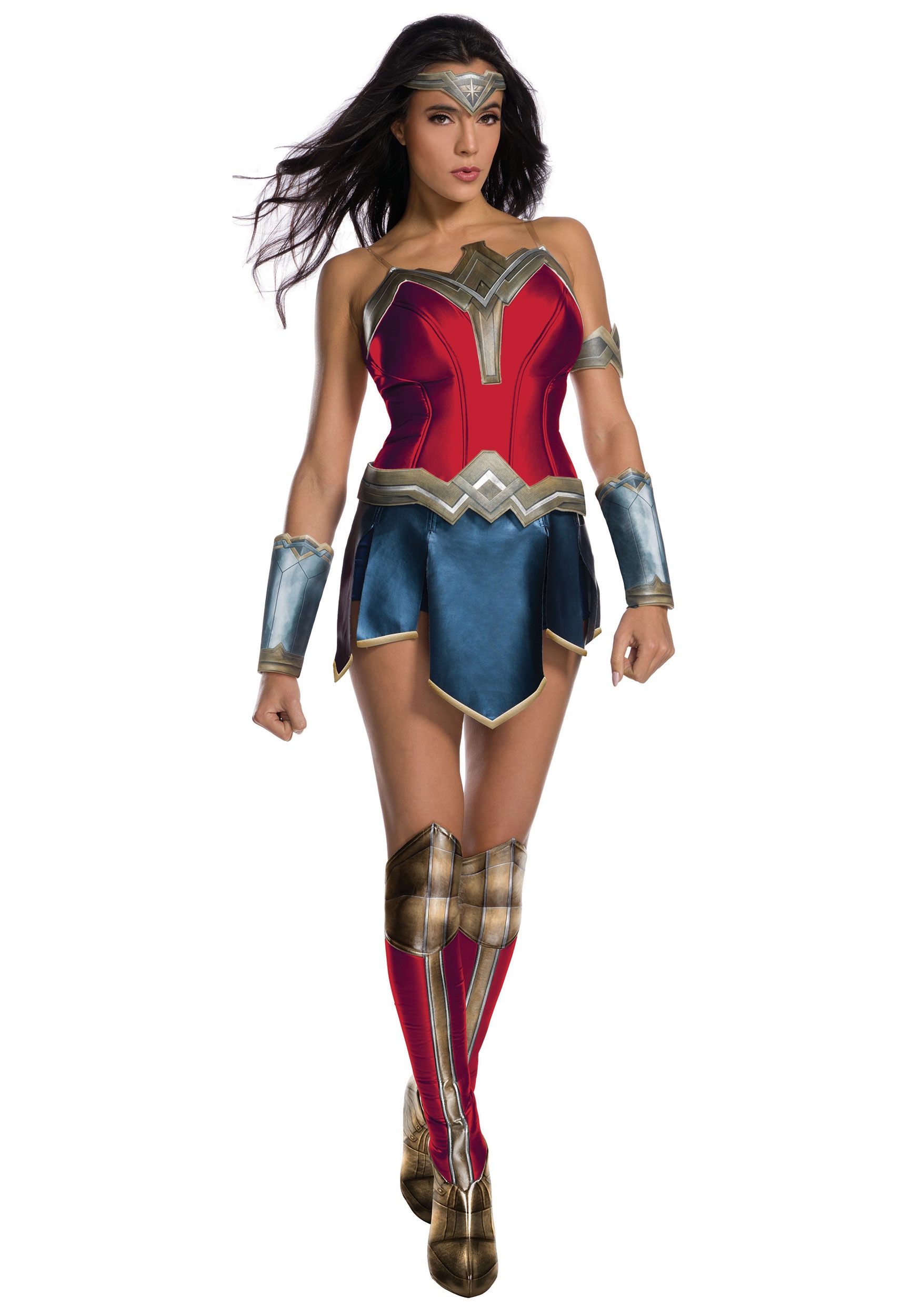 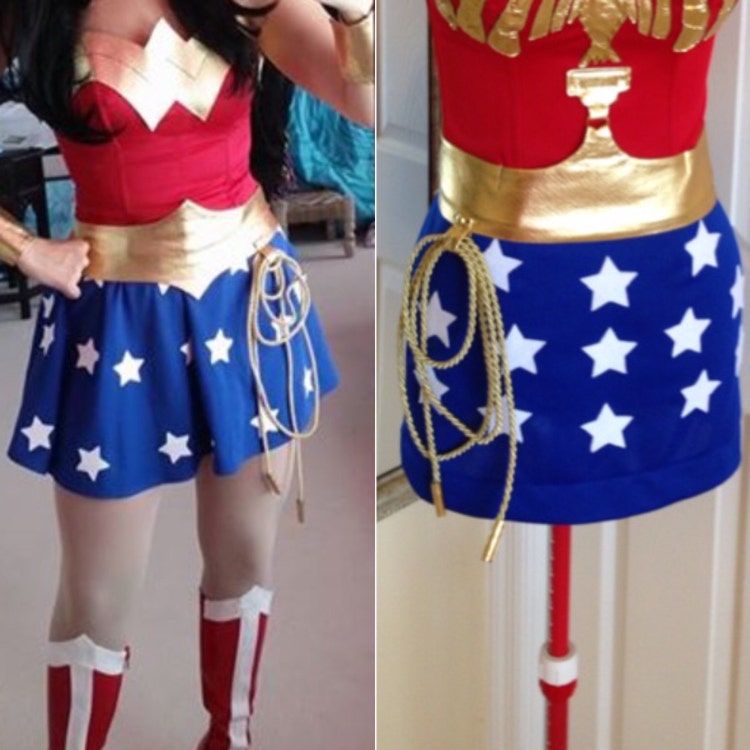