Dafoe was an early member of experimental theater company The Wooster Group, where he acted in several productions. He made his film debut in Heaven's Gate (1980), but was fired during production. He had his first leading role in the outlaw biker film The Loveless (1982) and then played the main antagonist in Streets of Fire (1984) and To Live and Die in L. A. (1985). He received his first Academy Award nomination for his role as Sergeant Elias Gordon in Oliver Stone's war film Platoon (1986). In 1988, Dafoe played Jesus in Martin Scorsese's The Last Temptation of Christ and starred in Mississippi Burning, both of which were controversial. Following small roles in Born on the Fourth of July (1989) and Wild at Heart (1990), he began a six-film collaboration with director Paul Schrader with the drama Light Sleeper (1992). He starred in the critically panned erotic thriller Body of Evidence (1993) and then co-starred in Clear and Present Danger (1994), The English Patient (1996), Speed 2: Cruise Control (1997), and The Boondock Saints (1999). 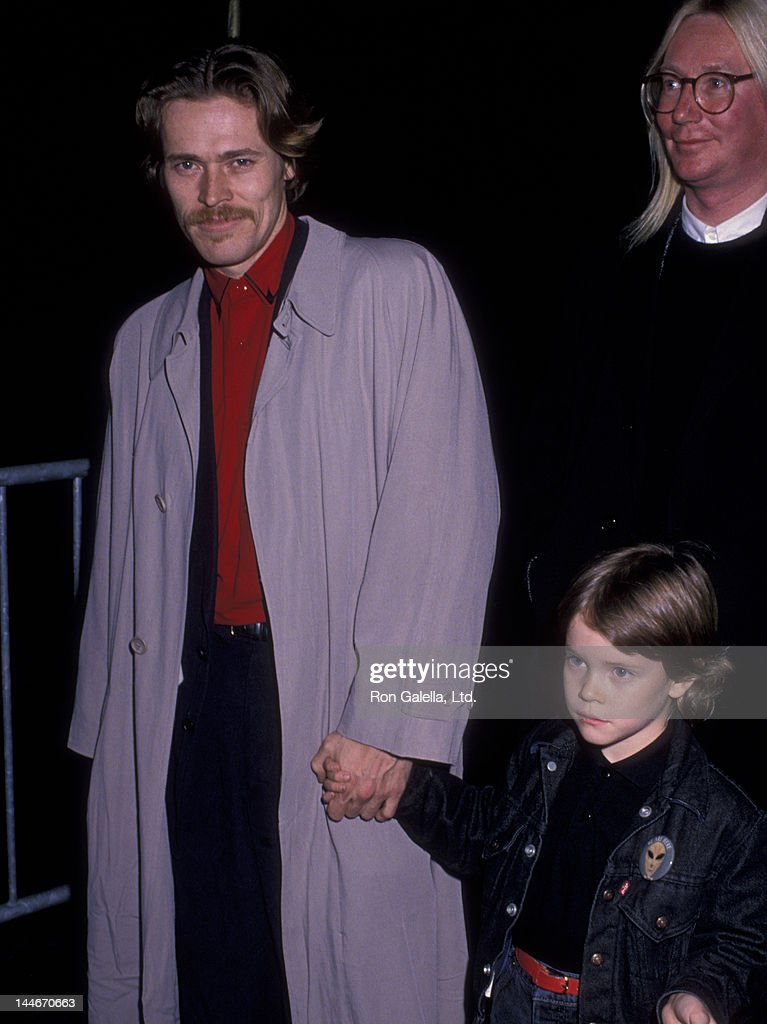 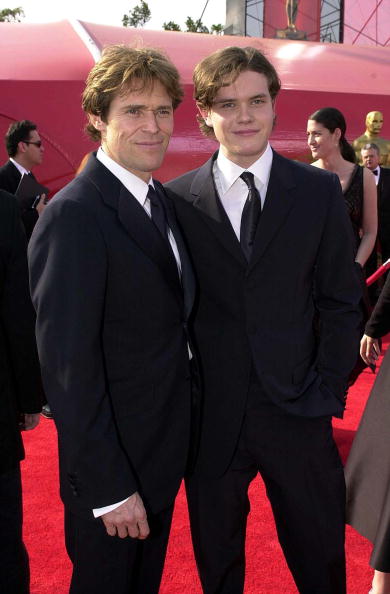 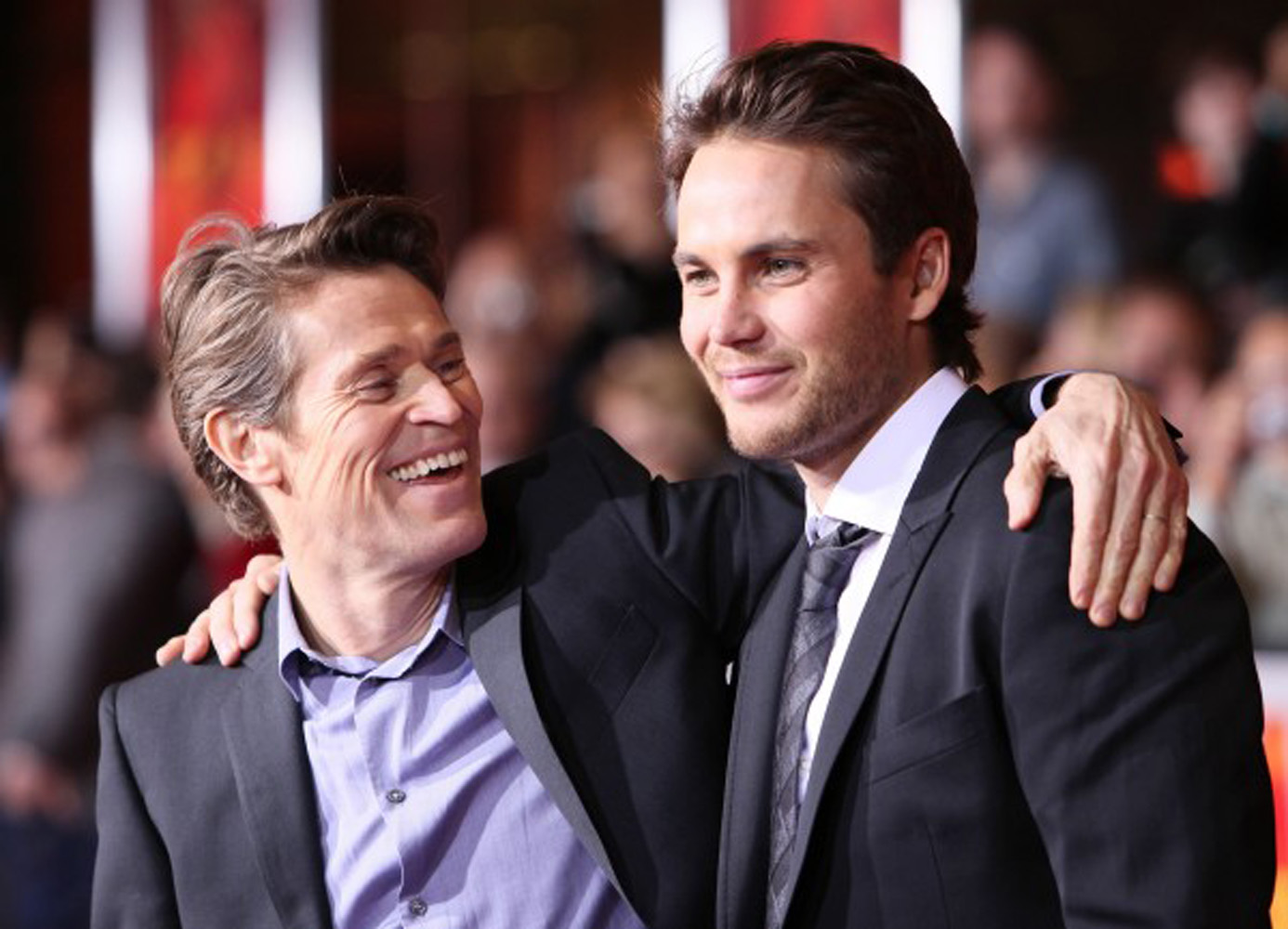 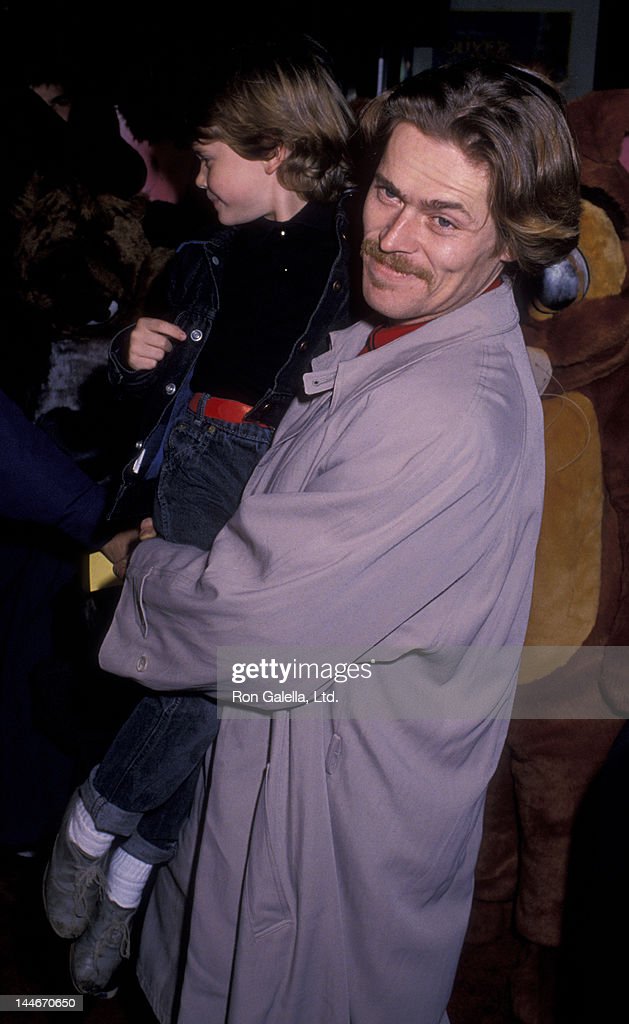 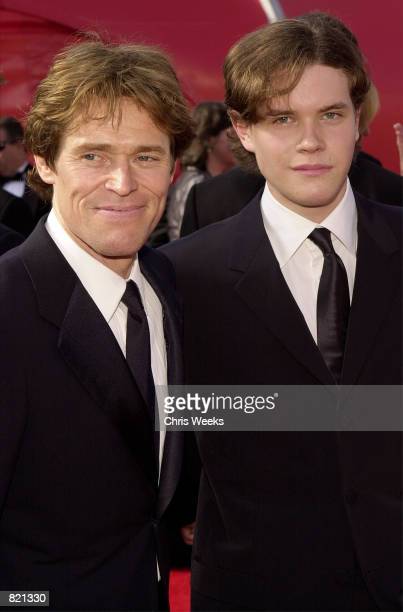 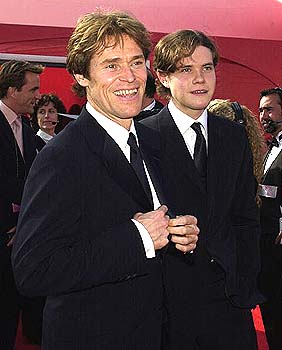 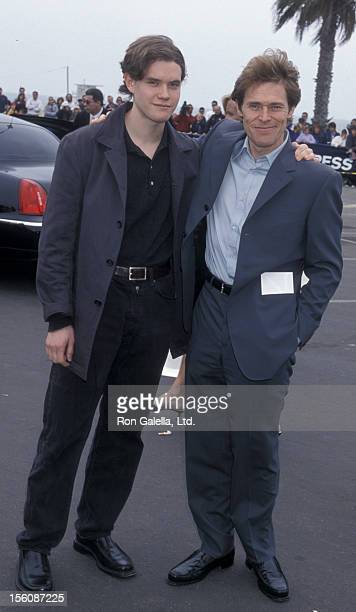 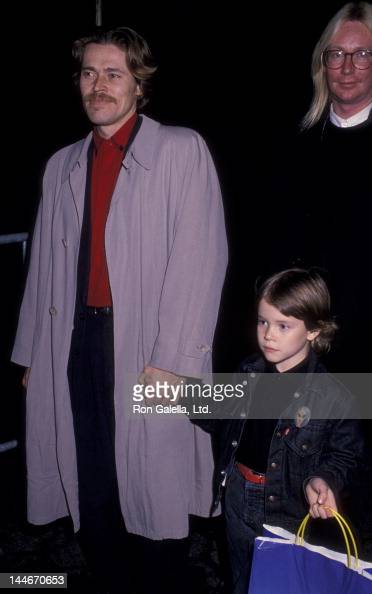 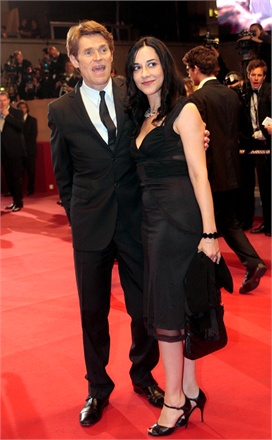 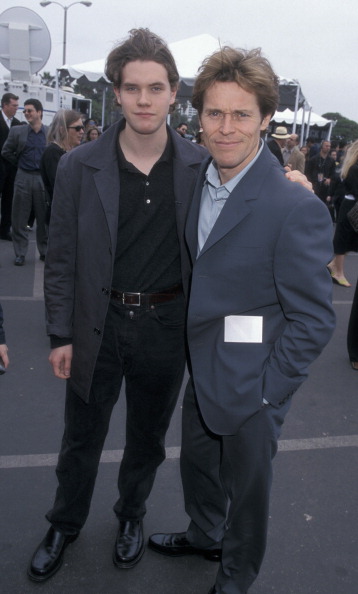 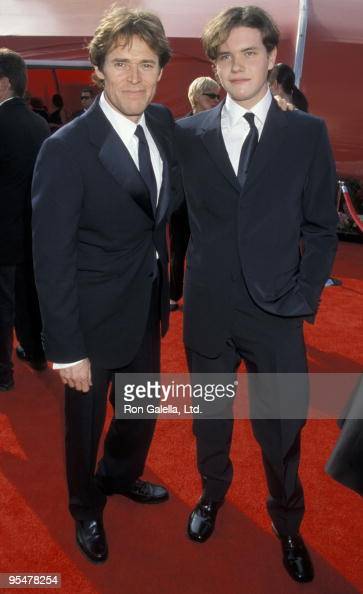 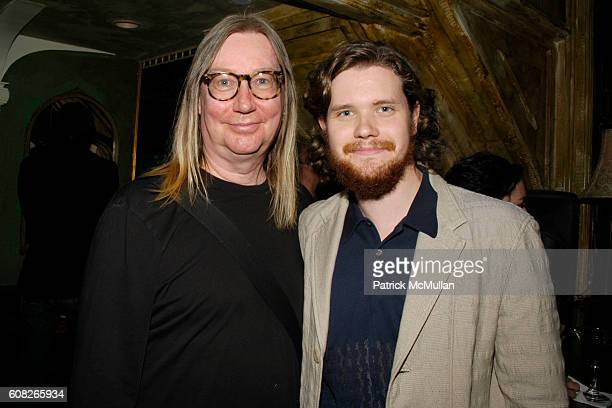 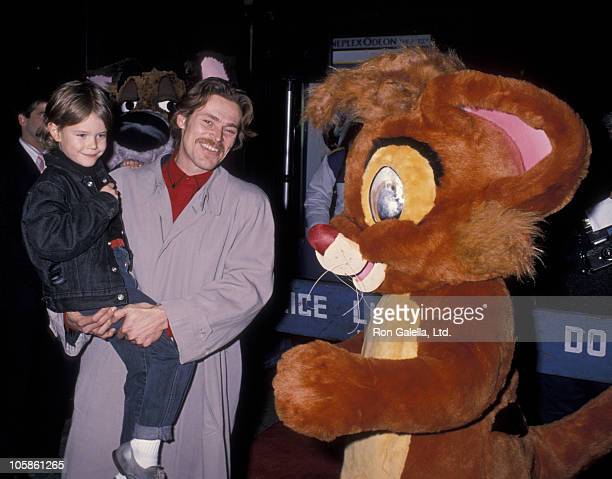 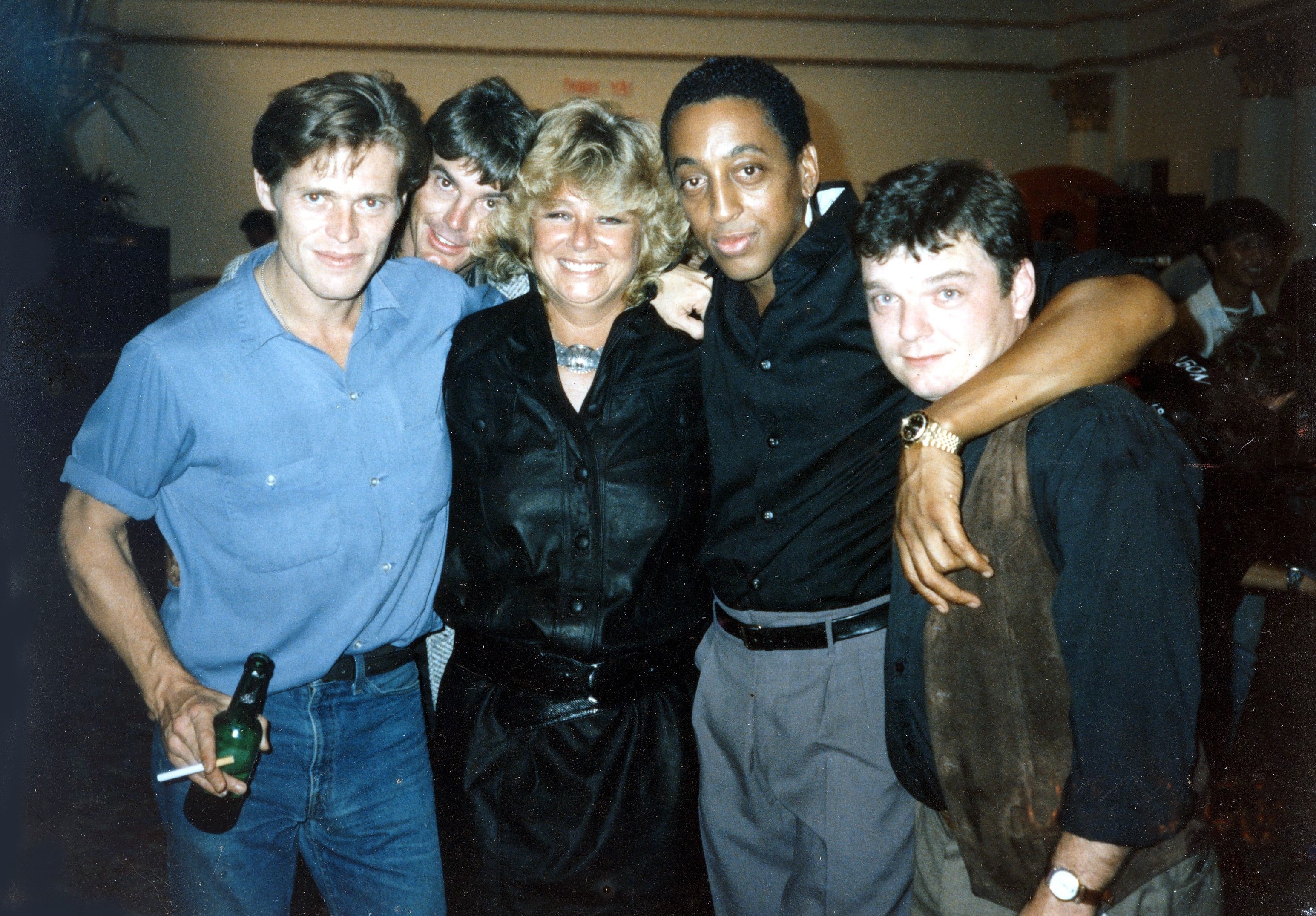 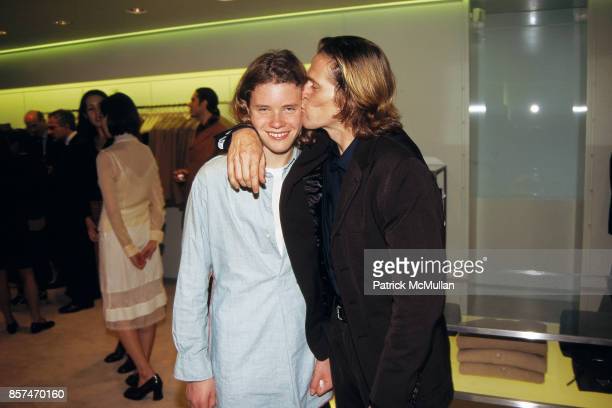 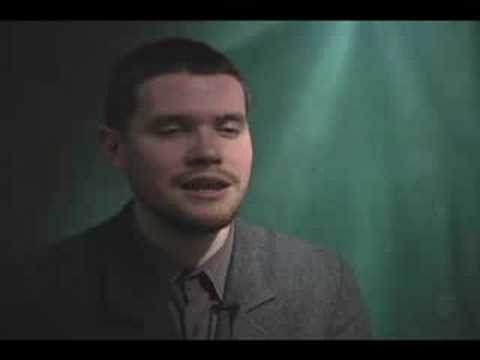