In Addams' cartoons, which first appeared in The New Yorker, Wednesday and other members of the family had no names. When the characters were adapted to the 1964 television series, Charles Addams gave her the name "Wednesday", based on the well-known nursery rhyme line, "Wednesday's child is full of woe. " The idea for the name was supplied by the actress and poet Joan Blake, an acquaintance of Addams. She is the sister of Pugsley Addams (and, in the movie Addams Family Values, also the sister of Pubert Addams), and she is the only daughter of Gomez and Morticia Addams. 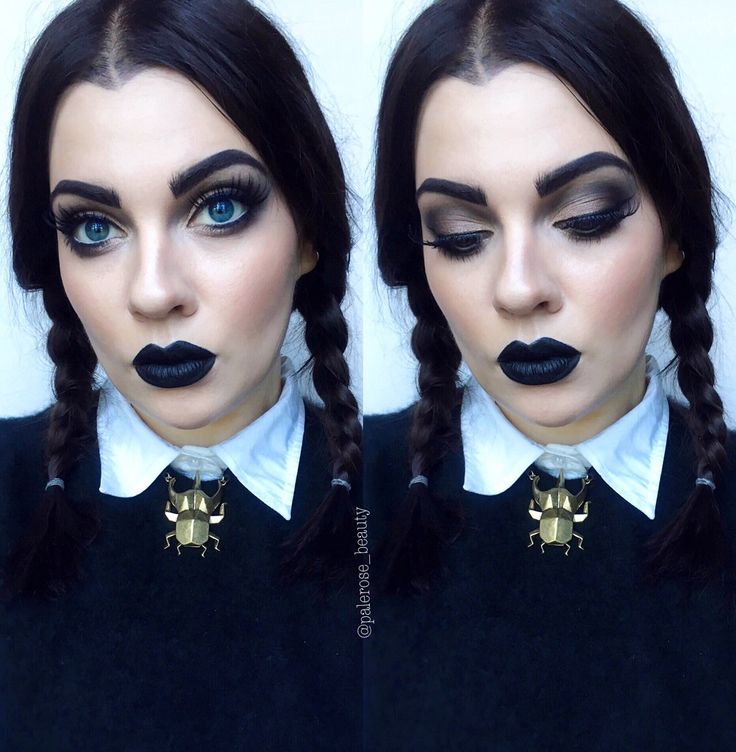 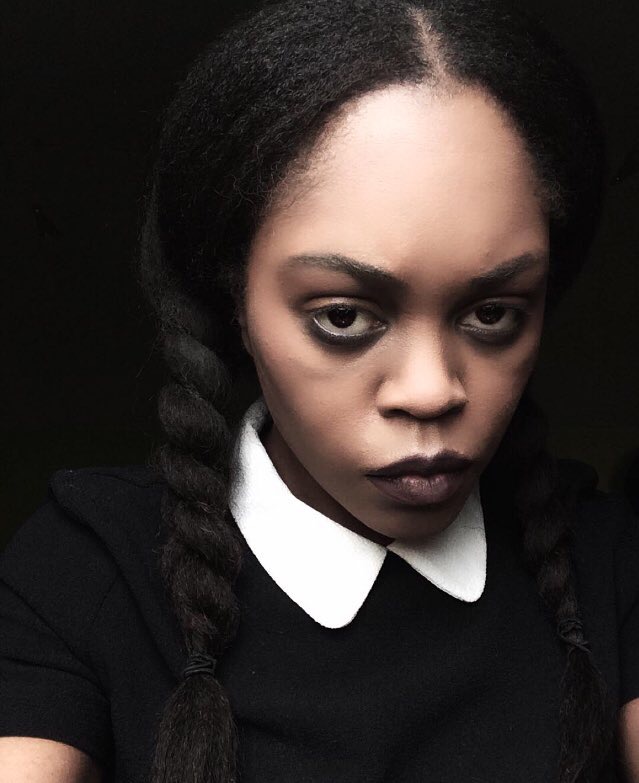 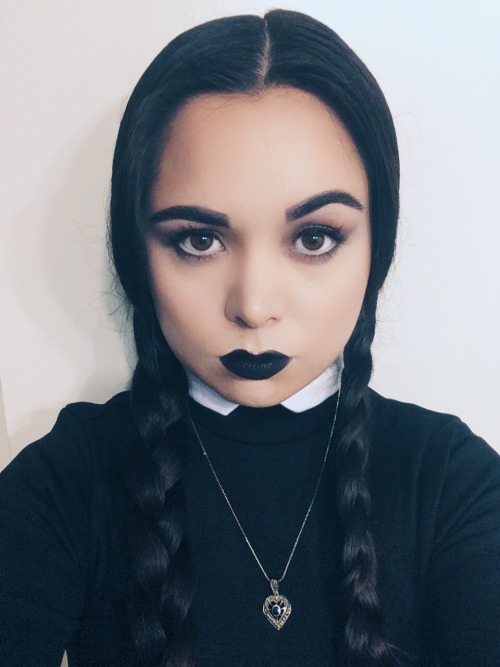 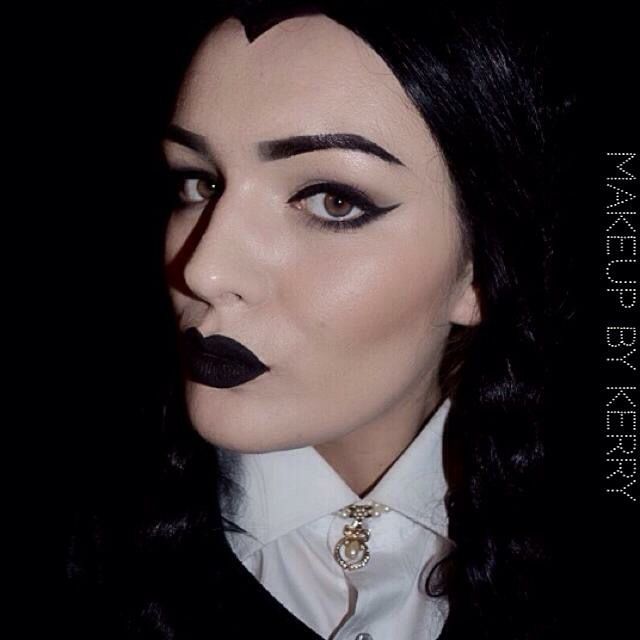 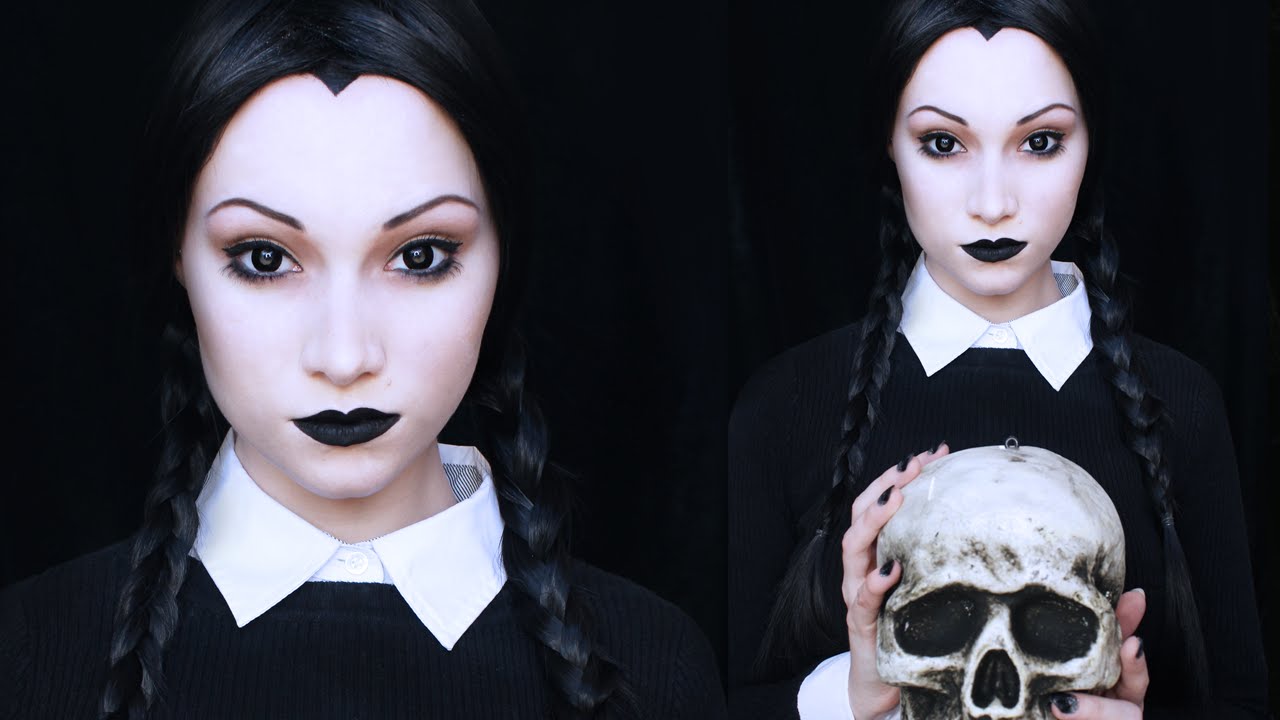 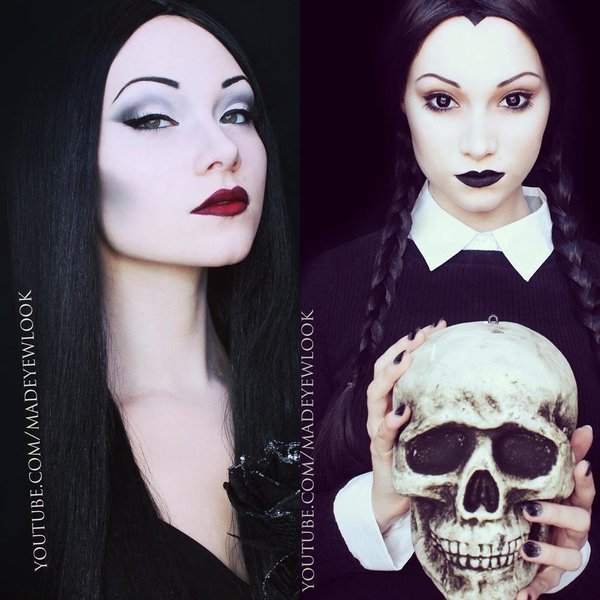 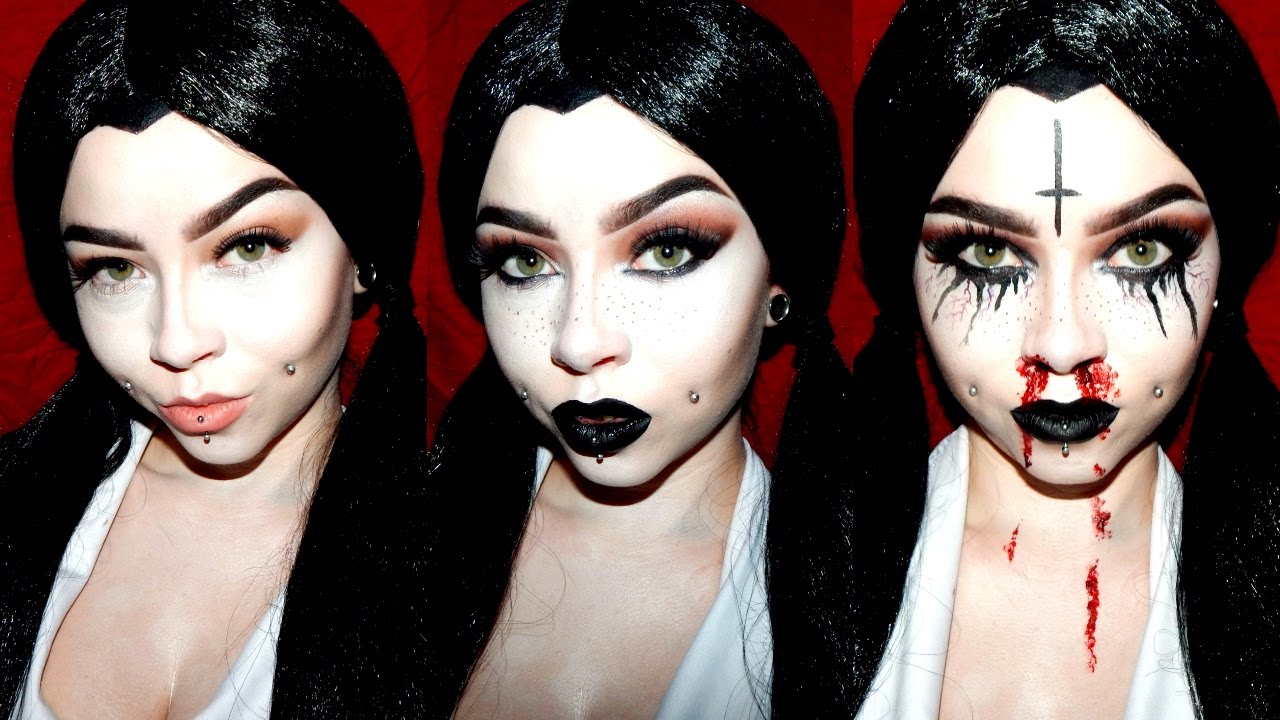 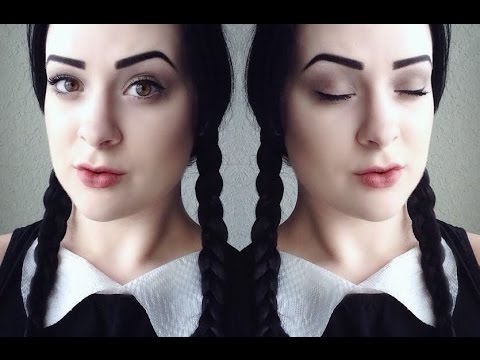 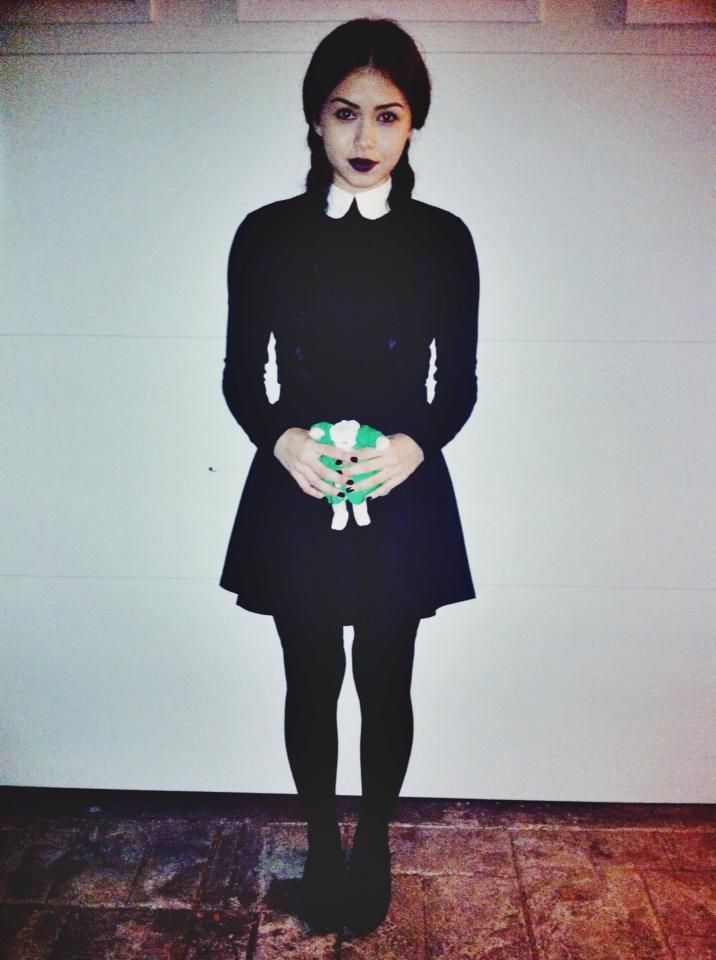 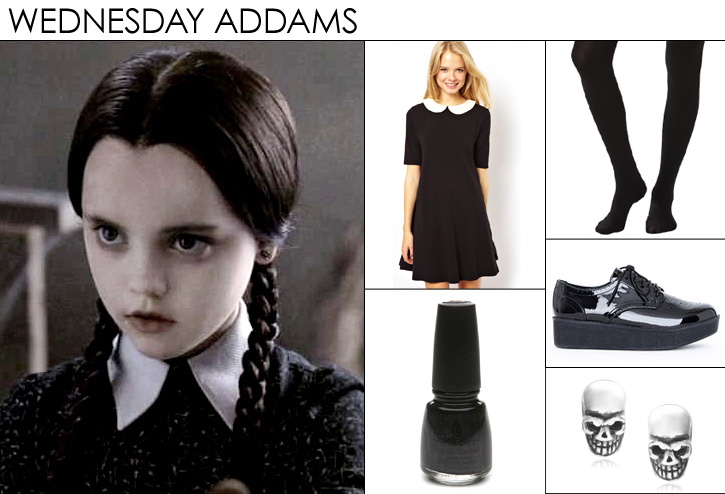 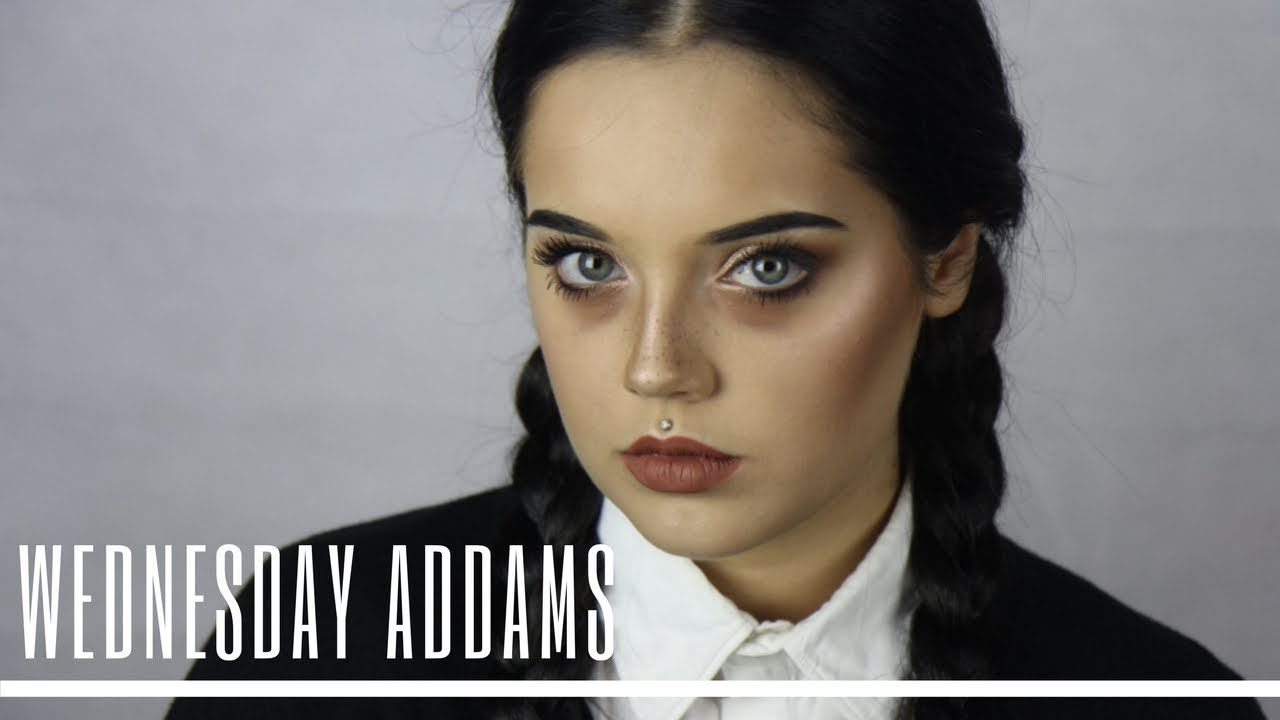