House of Balloons, Thursday, and Echoes of Silence were later remastered and re-released on the compilation album Trilogy (2012). In 2013, The Weeknd released his debut album Kiss Land and followed it up with his most critically acclaimed album to date Beauty Behind the Madness (2015), which became his first Billboard 200 number-one album and featured the Billboard Hot 100 number-one singles "Can't Feel My Face" and "The Hills". The Weeknd also became the first artist to simultaneously hold the top three positions on the Billboard Hot R&B Songs chart with "Can't Feel My Face", "Earned It", and "The Hills". At the 56th Grammy Awards, Beauty Behind the Madness won Best Urban Contemporary Album and was nominated for Album of the Year. A year after the release of the album, The Weeknd released his third album Starboy (2016) which spawned the Billboard Hot 100 number-one hit "Starboy". His debut EP My Dear Melancholy (2018) debuted at number one on the Billboard 200. 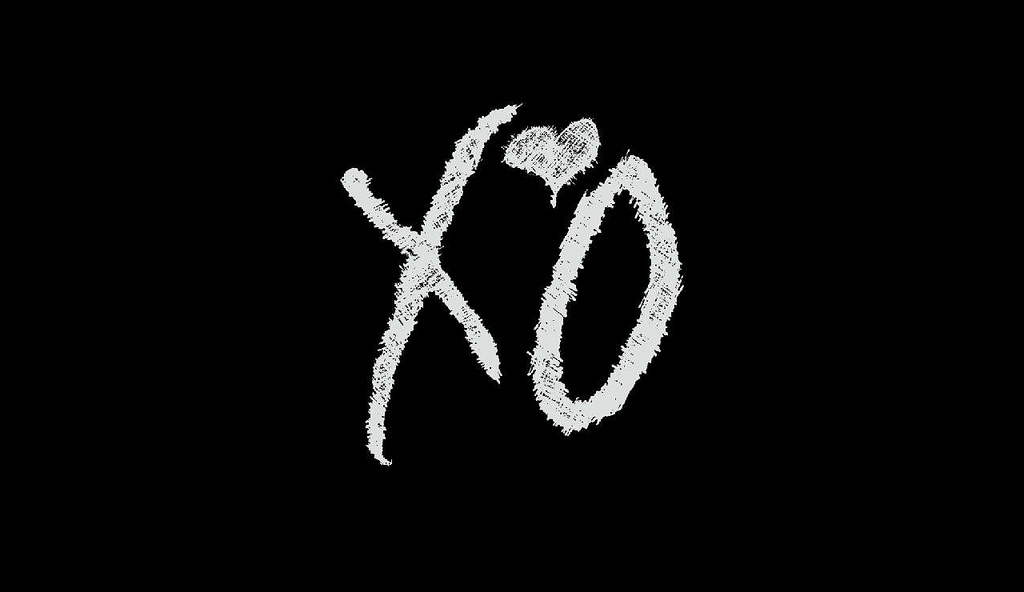 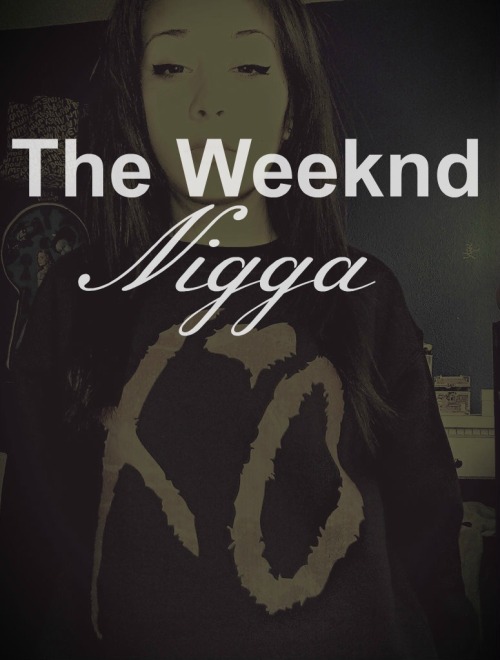 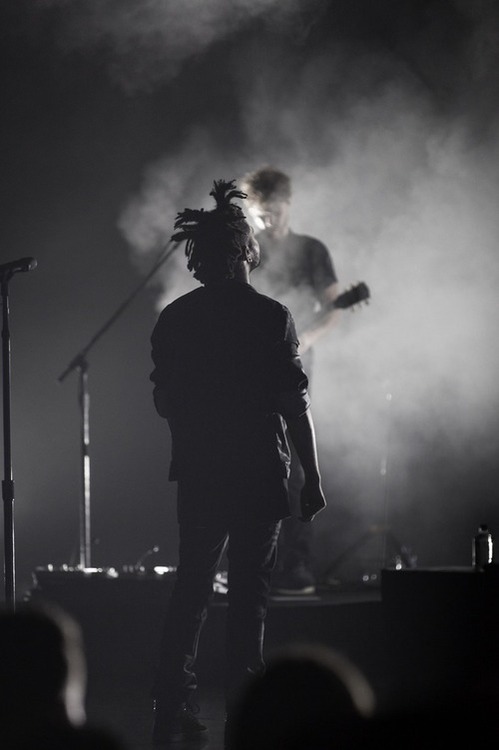 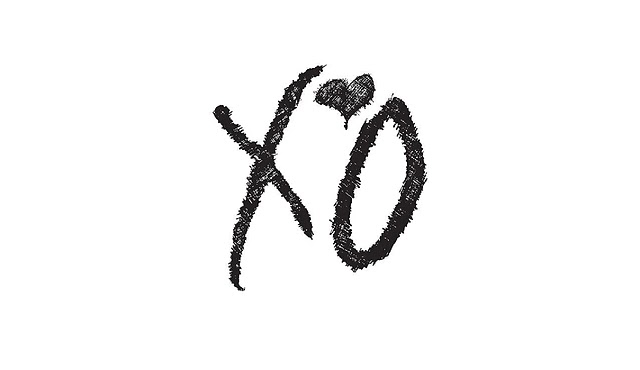 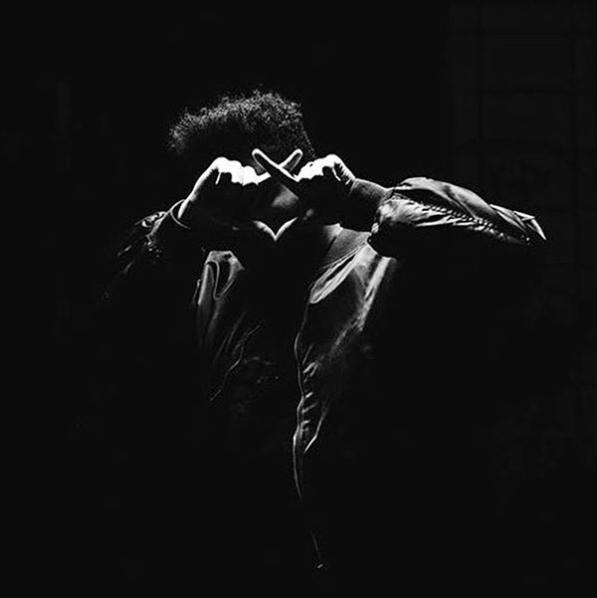 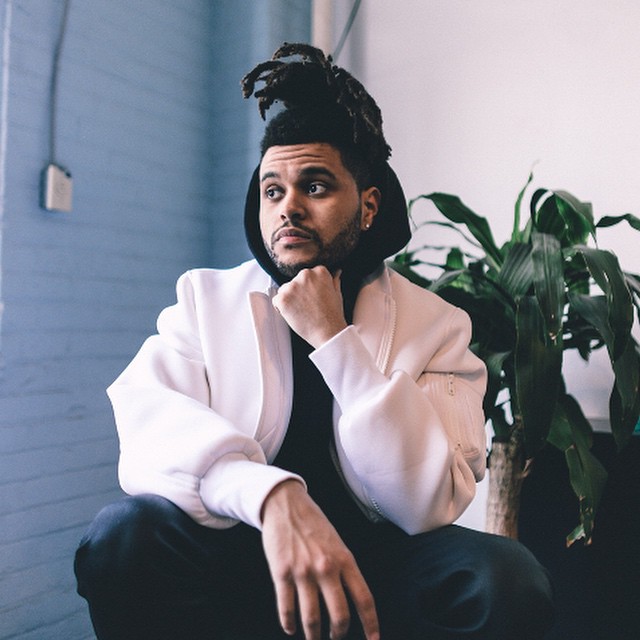