The Croods is a 2013 American 3D computer-animated comedy adventure film produced by DreamWorks Animation and distributed by 20th Century Fox. It stars the voices of Nicolas Cage, Emma Stone, Ryan Reynolds, Catherine Keener, Clark Duke, Cloris Leachman, and Randy Thom. The film is set in a fictional prehistoric Pliocene era known as "The Croodaceous" (a prehistoric period which contains fictional prehistoric creatures) when a caveman's position as a "Leader of the Hunt" is threatened by the arrival of a prehistoric genius who comes up with revolutionary new inventions as they trek through a dangerous but exotic land in search of a new home. 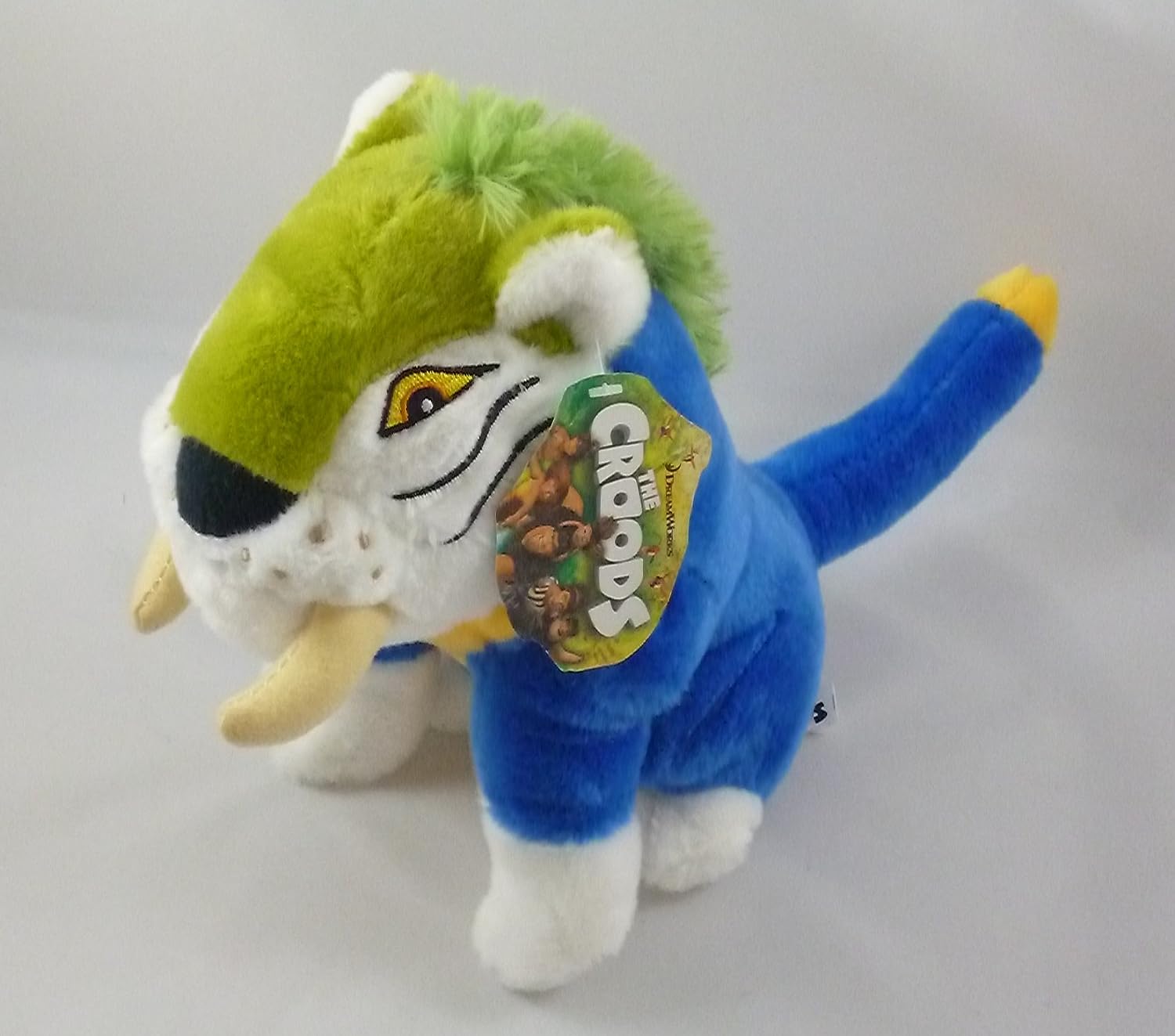 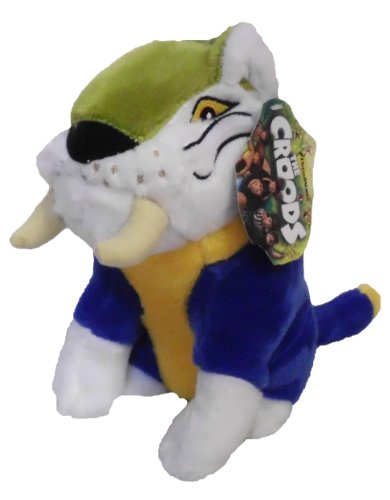 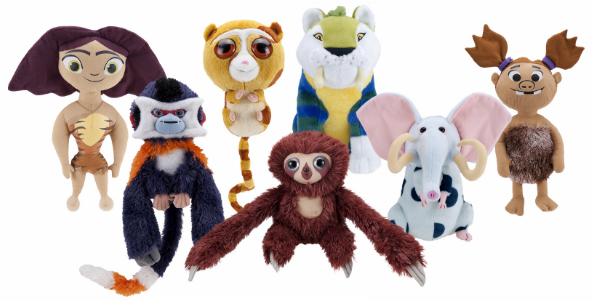 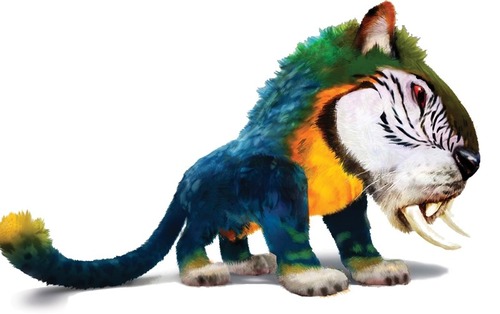 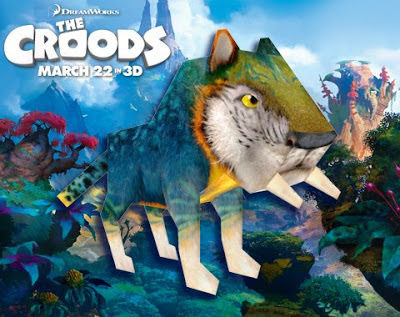 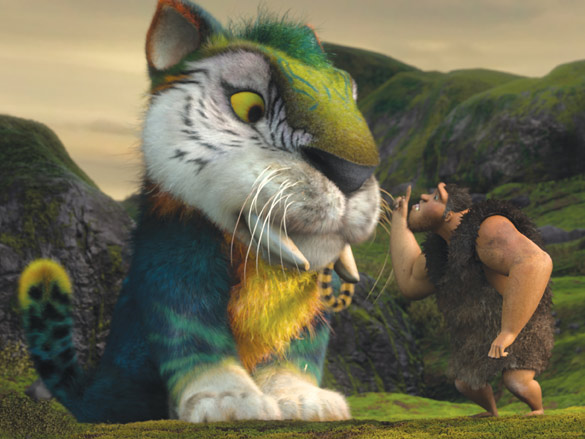 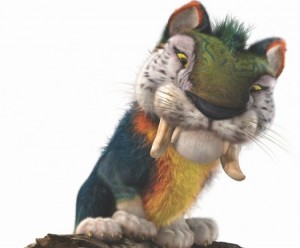 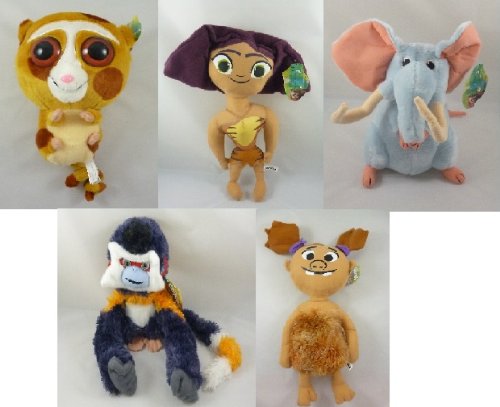 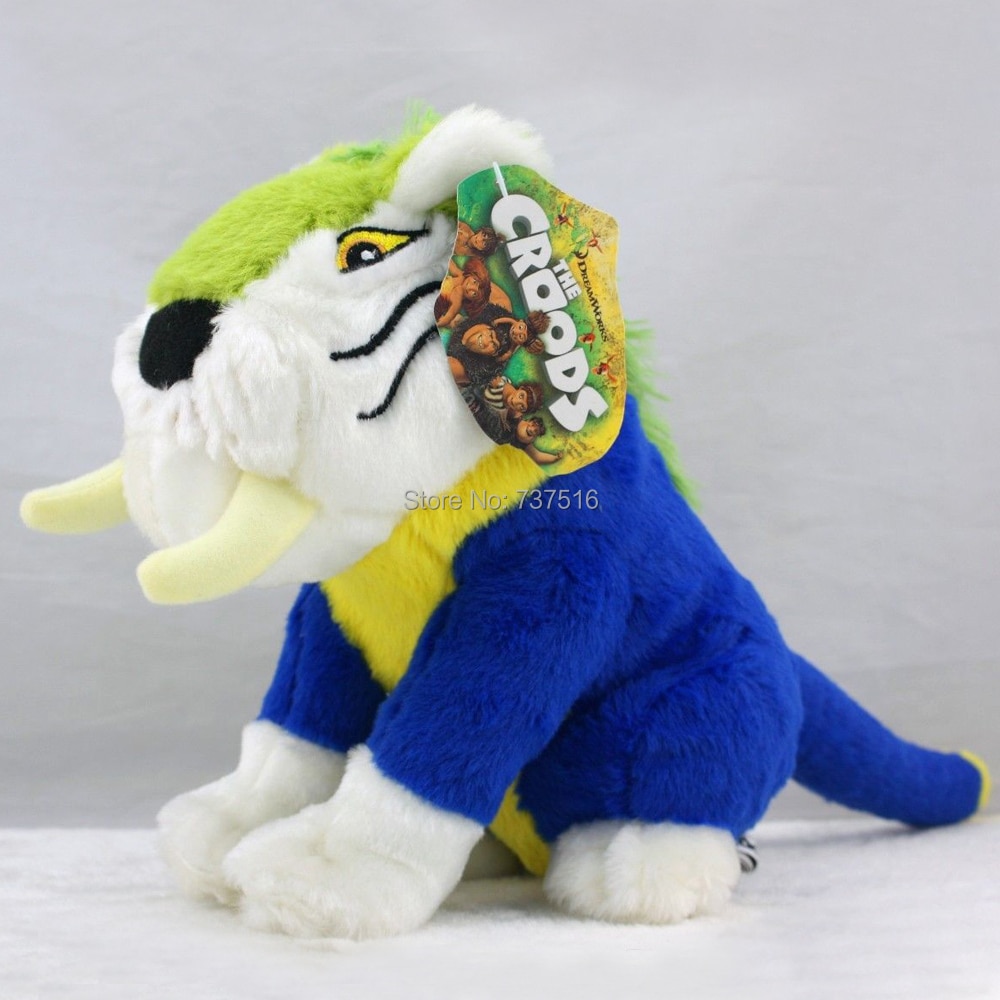