Taylor Griffin was born on April 18, 1986, in Oklahoma City, Oklahoma, to Tommy Griffin, who is of Haitian descent, and to Gail Griffin, who is white. His father was a basketball center and track standout at NAIA Northwestern Oklahoma State University. Griffin and his younger brother, Blake Griffin, were home-schooled by their mother from first grade until Taylor was in the tenth grade and Blake was in eighth. The Griffin brothers are bi-racial, their father being Haitian and their mother being Caucasian. 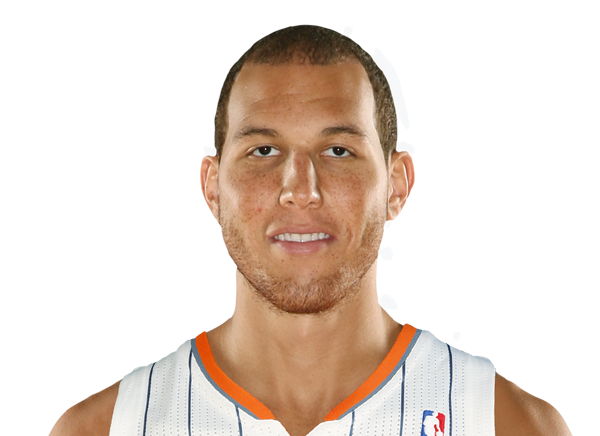 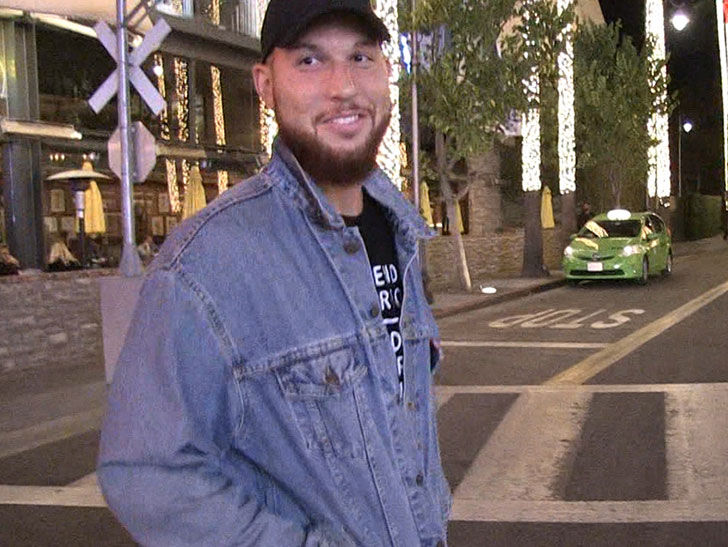 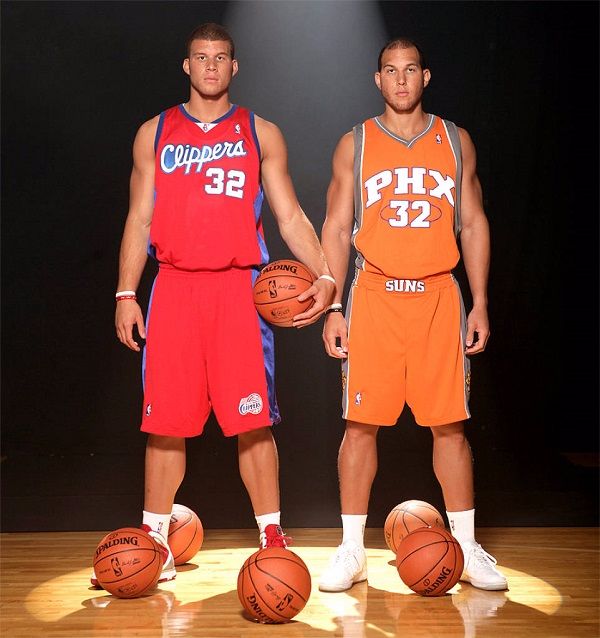 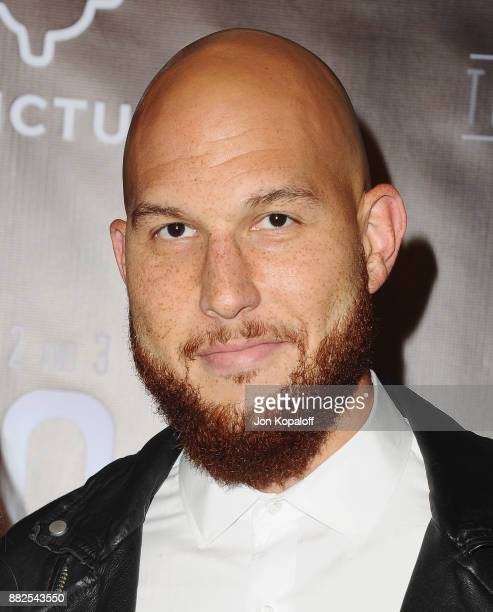 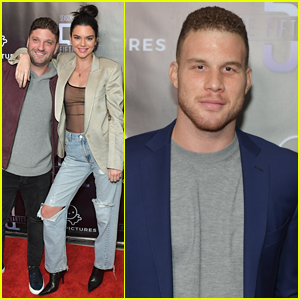 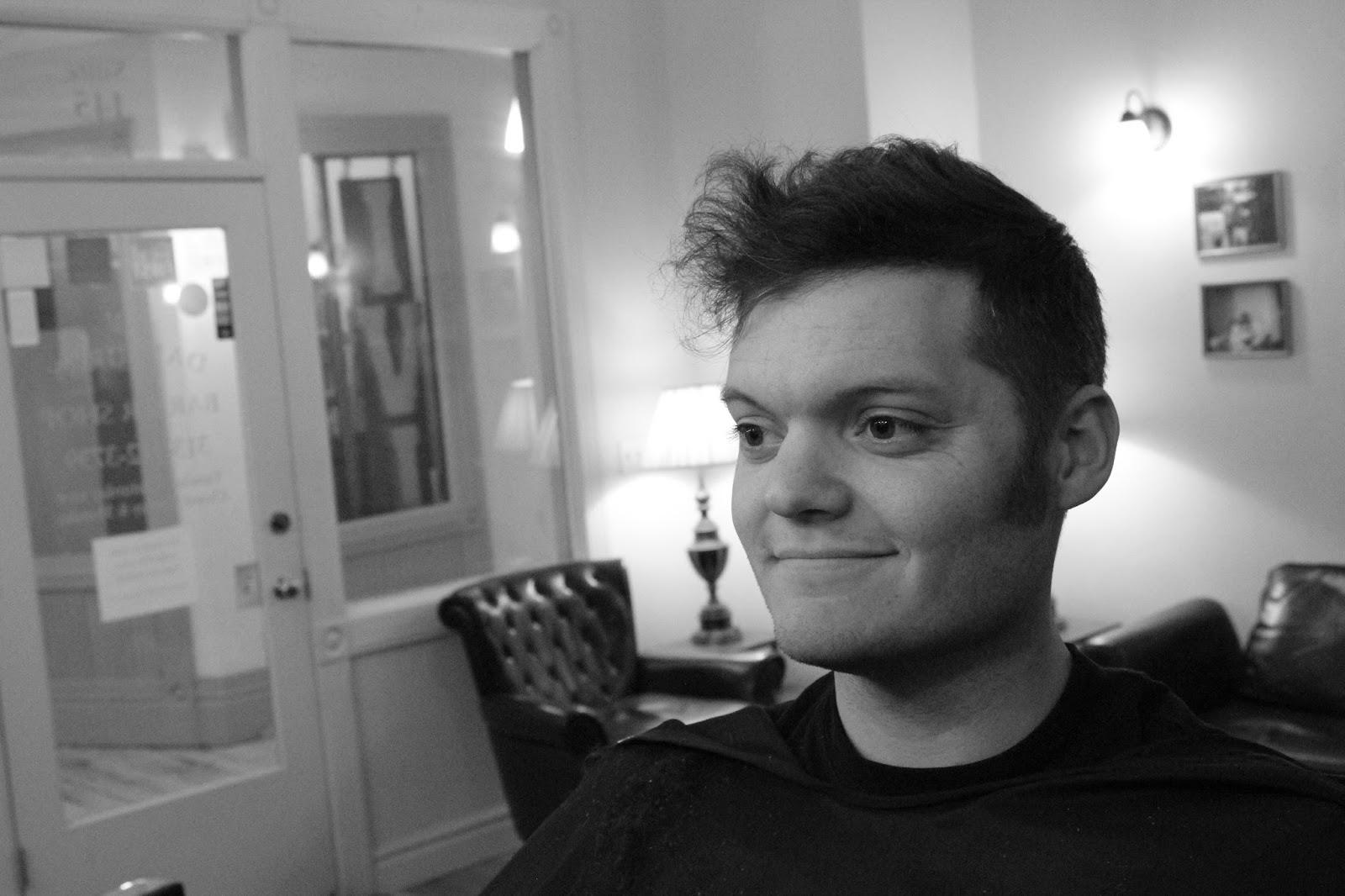 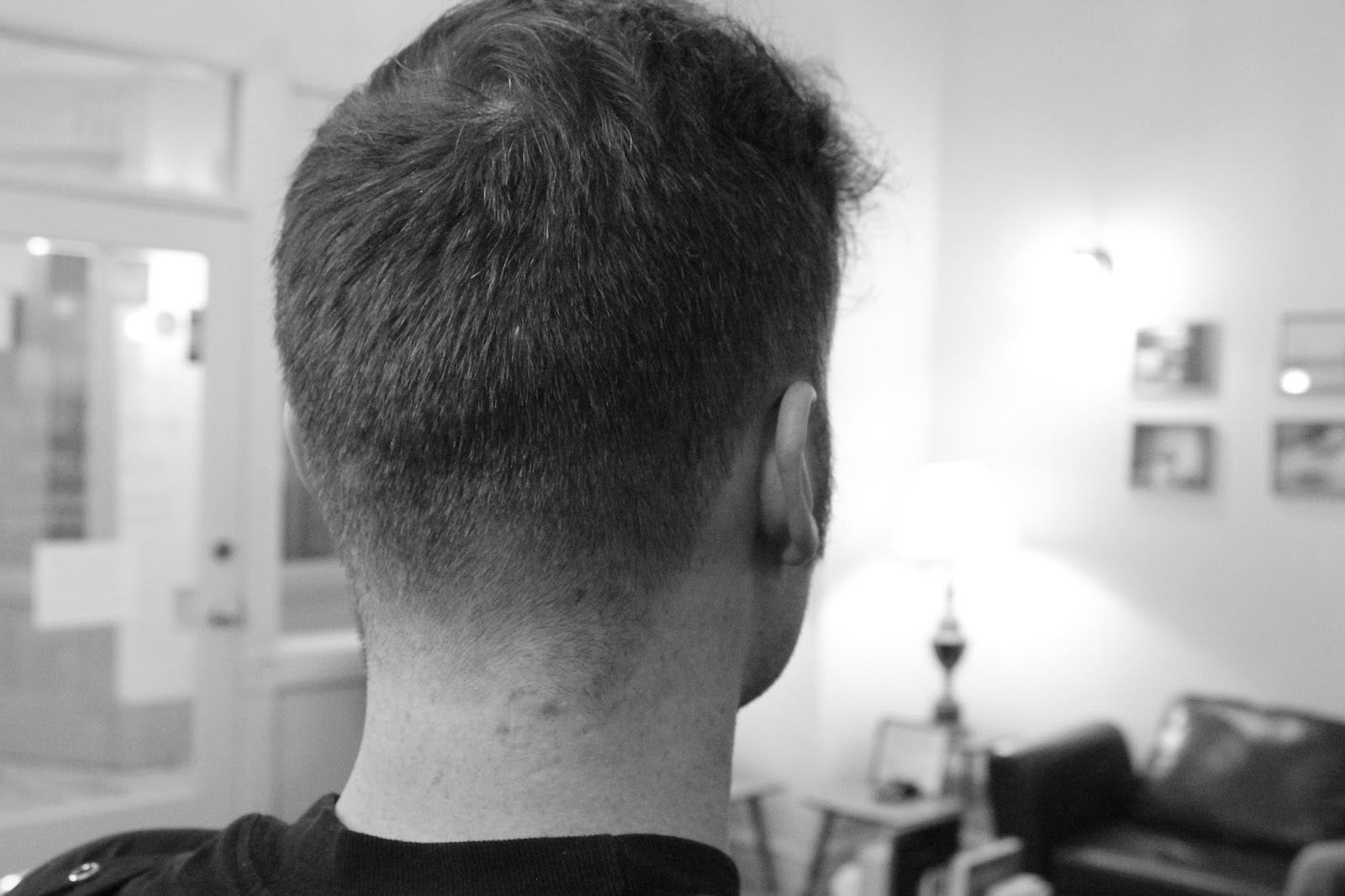 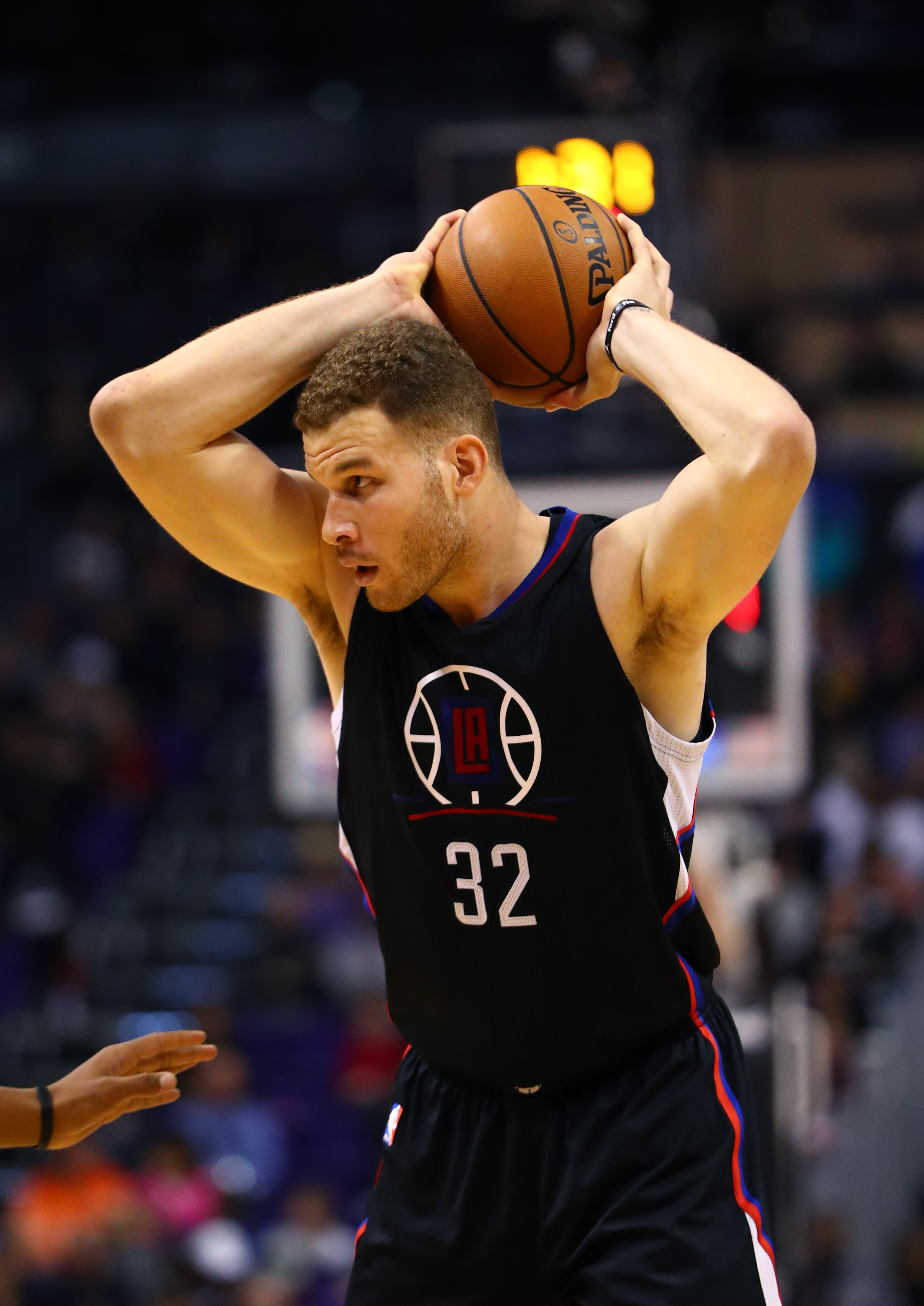 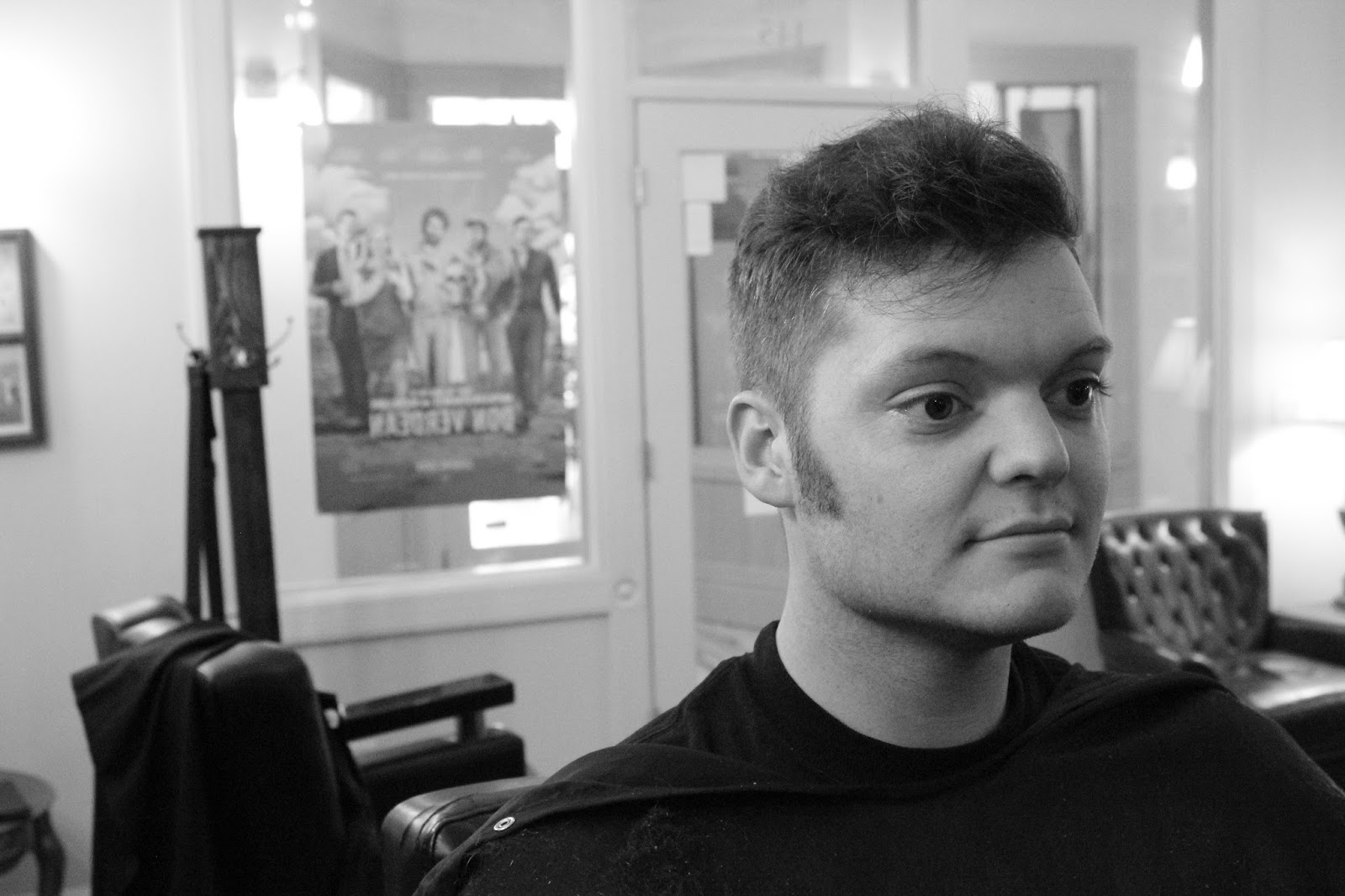 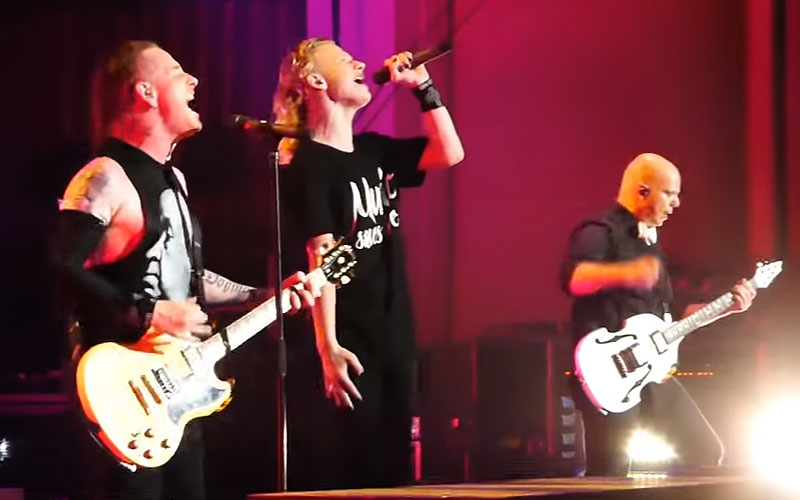 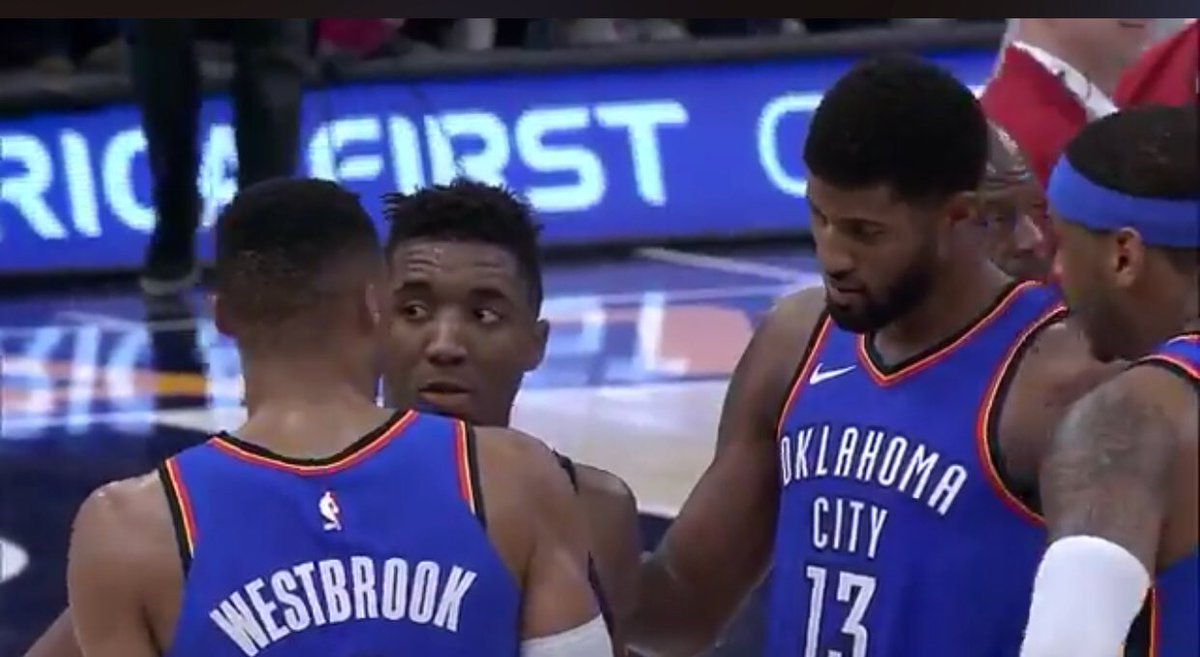 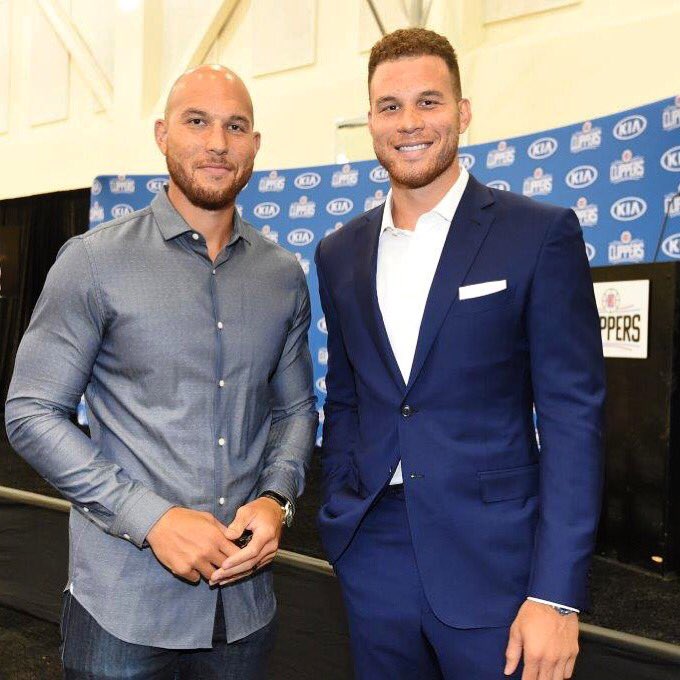 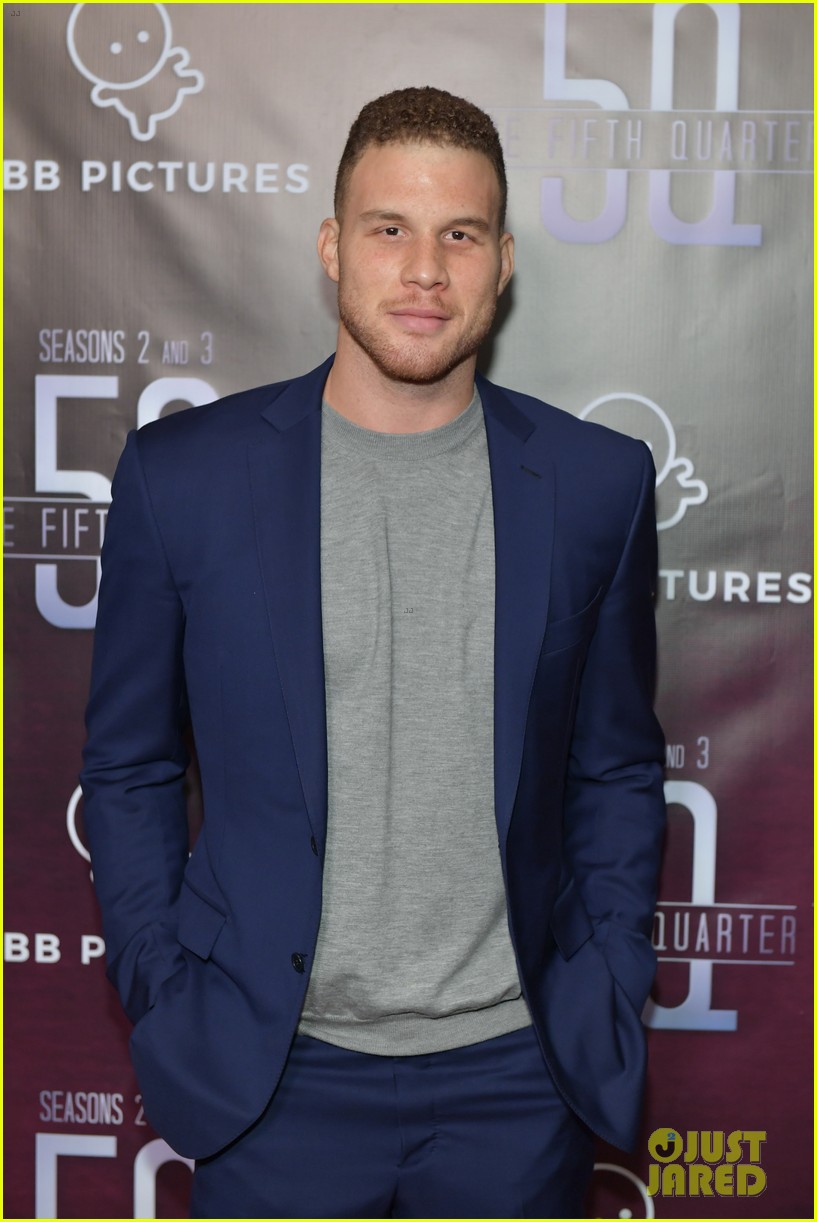 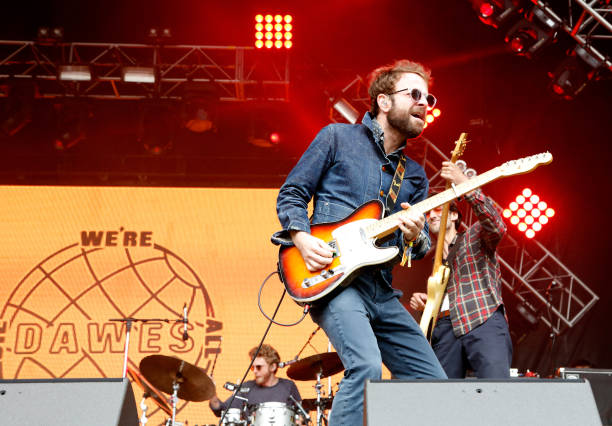 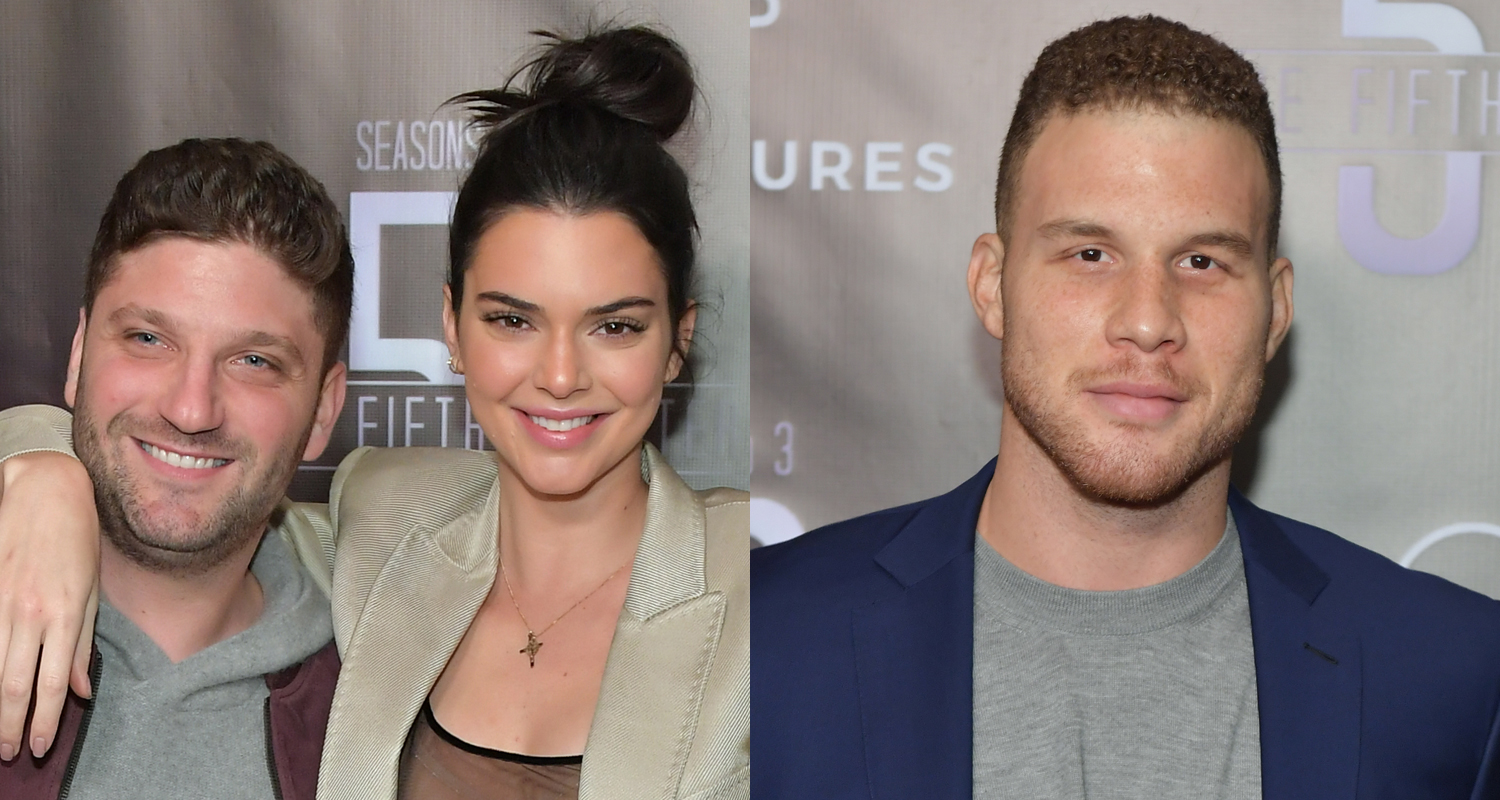