In her most notable role, Kohner played Sarah Jane in Imitation of Life, portraying a light-skinned black woman who "passes" as white. The 1959 film was a remake of a 1934 version of a book of the same name. The expensive, glossy Ross Hunter production, directed by Douglas Sirk and starring Lana Turner, was a box office smash. In addition, Kohner was nominated for a Best Supporting Actress Academy Award for her role in the film, and won a Golden Globe as Best Supporting Actress and one as Best New Actress. 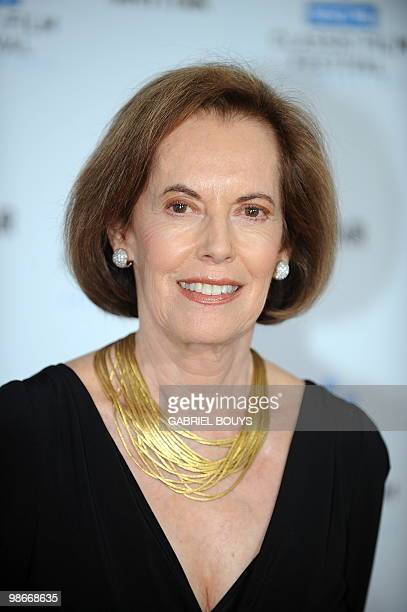 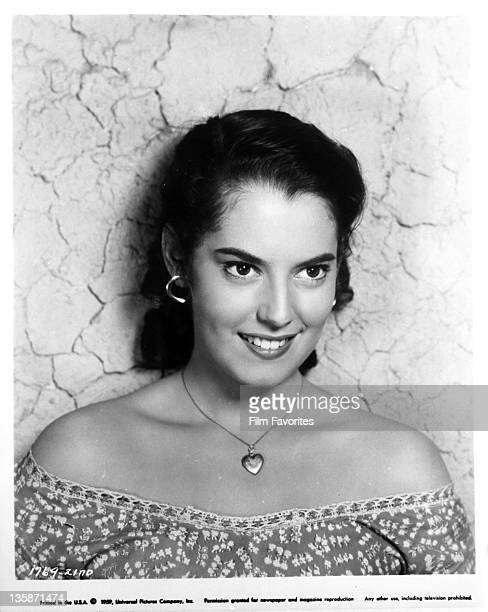 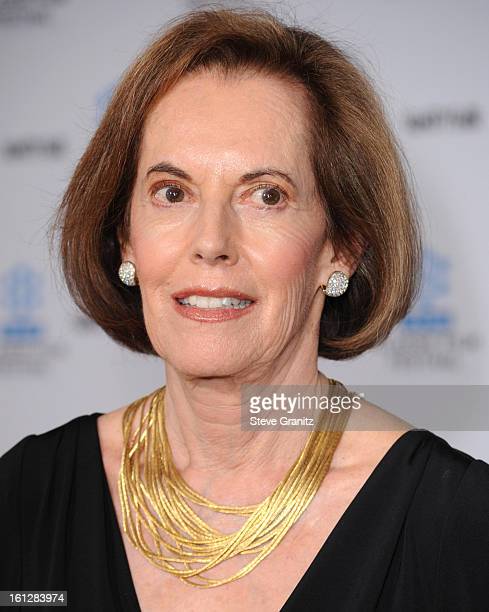 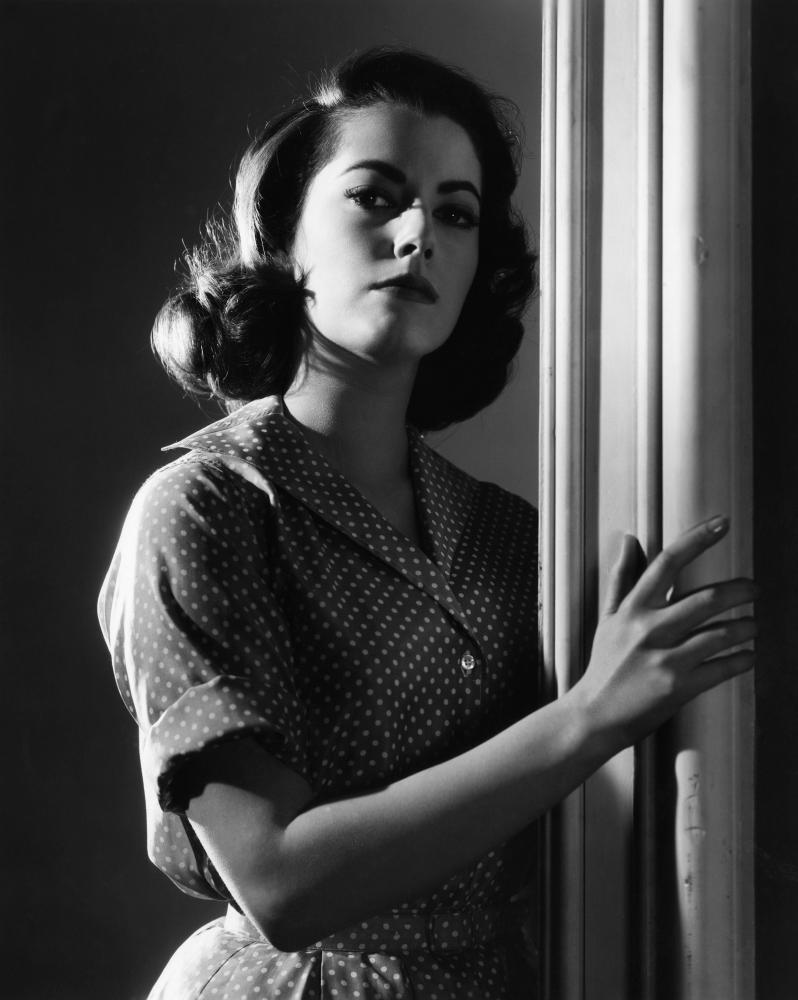 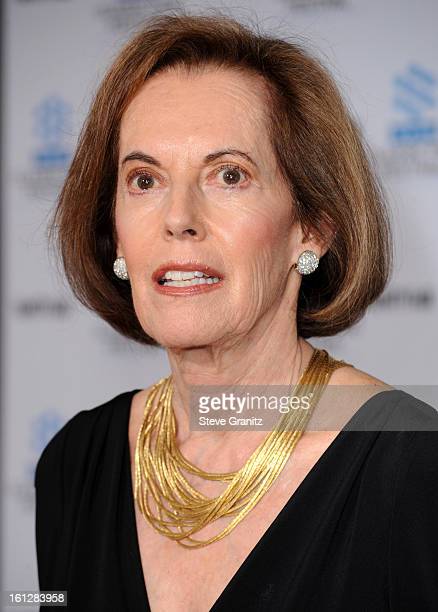 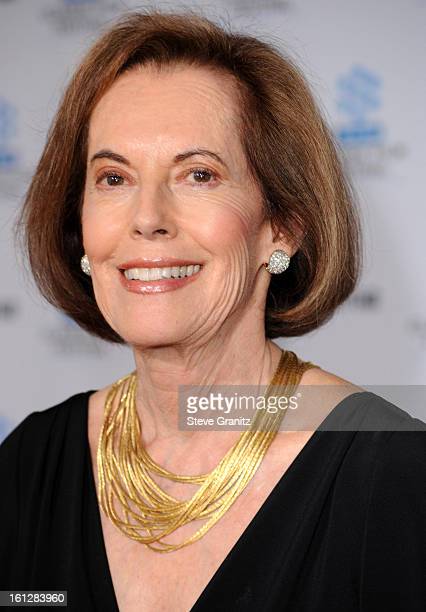