I was there rehearsing and training for two months, then was fired the day before filming began. After that I was told they wouldn't pay me because I was in breach of contract due to not having worked long enough. I had been having a rough time with them, so I was almost relieved to be leaving until they told me I wouldn't be paid. I have no good feelings for those people in charge, I really don't. The director wanted me and then apparently thought better of it because he really wanted someone 20 years older than me and completely different. 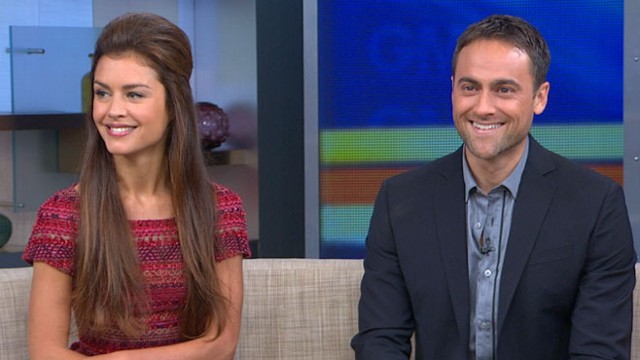 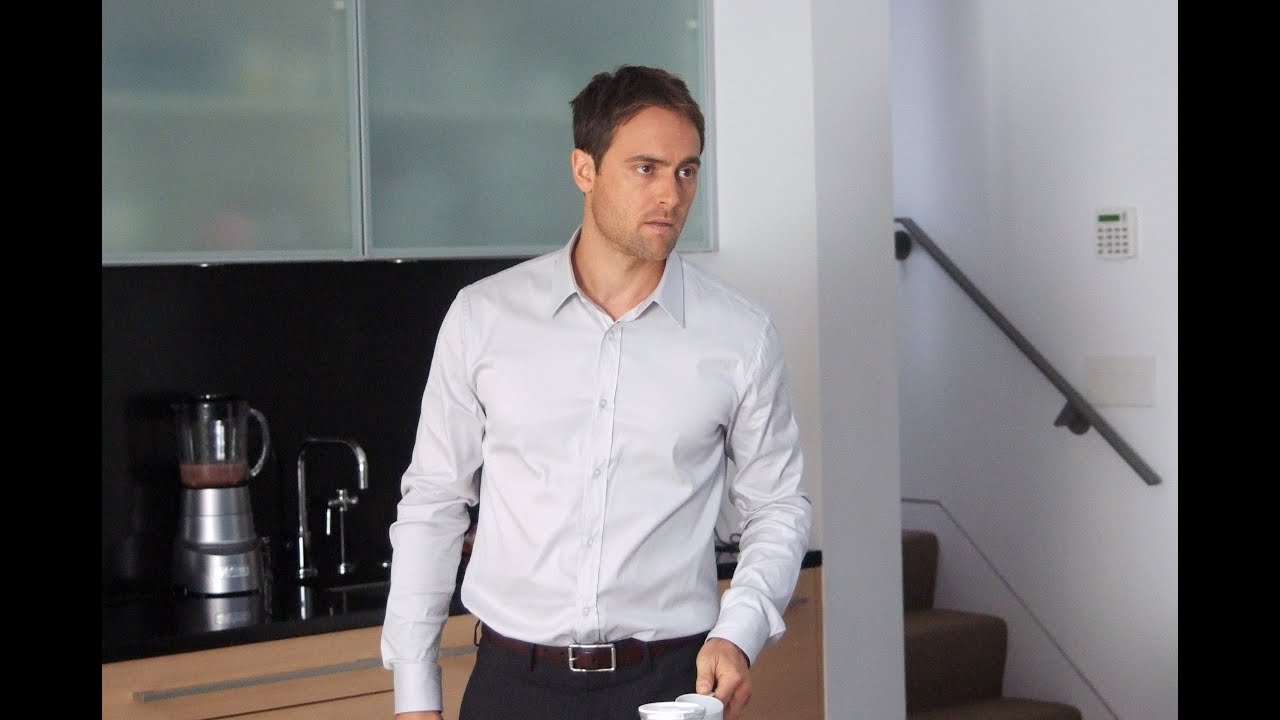 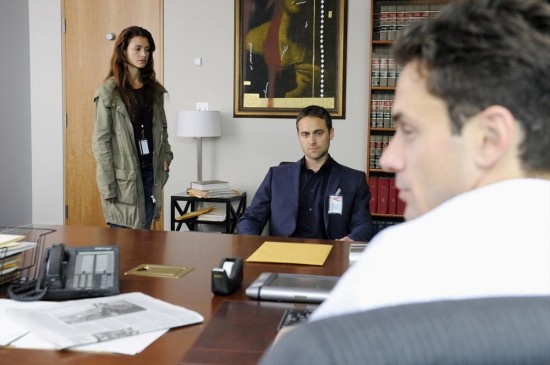 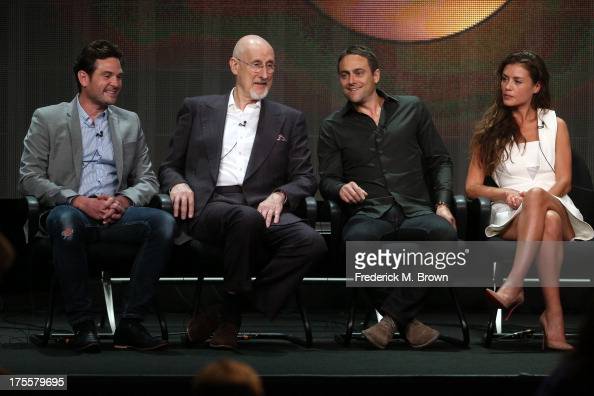