The first attempts at lyrics, written by Robert Plant next to an evening log fire at Headley Grange, were partly spontaneously improvised and Page claimed, "a huge percentage of the lyrics were written there and then". Jimmy Page was strumming the chords and Robert Plant had a pencil and paper. The complete studio recording was released on Led Zeppelin IV in November 1971. The band's record label, Atlantic Records was keen to issue this track as a single, but the band's manager Peter Grant refused requests to do so in both 1972 and 1973. This led many people to buy the fourth album as if it were the single. In the US, Atlantic issued "Stairway to Heaven" as a 7" promotional single in 1972. 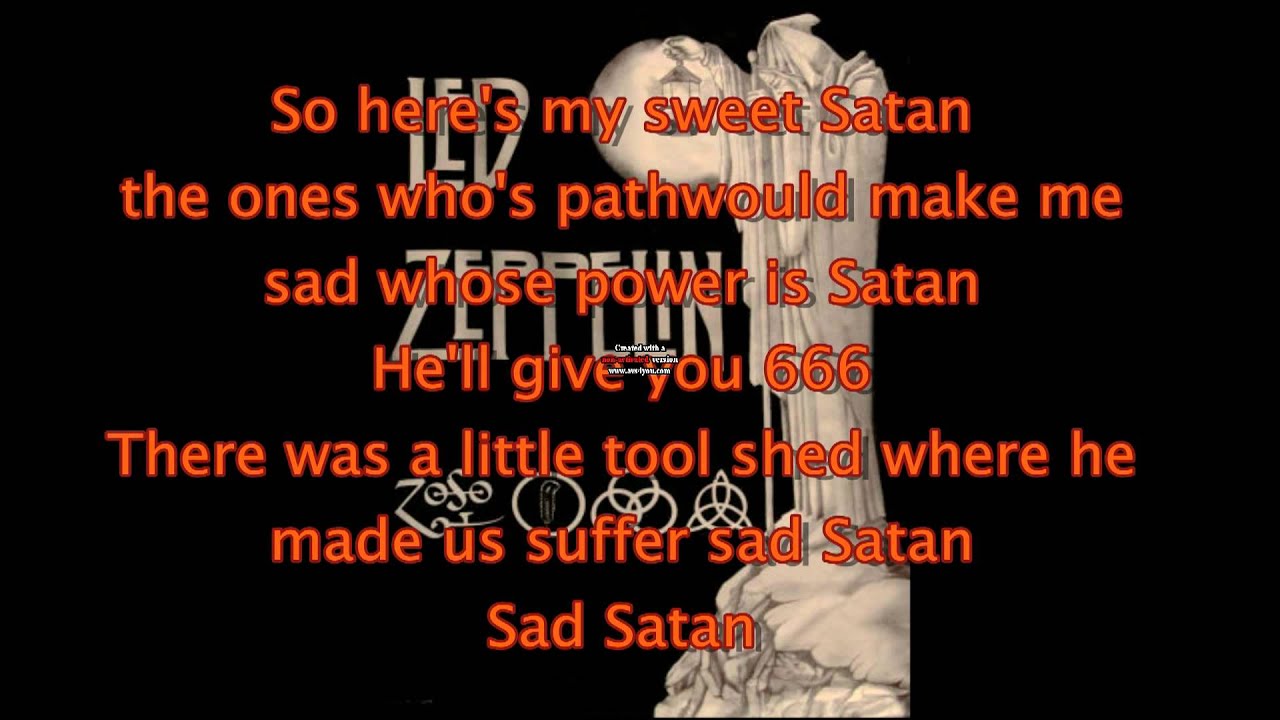 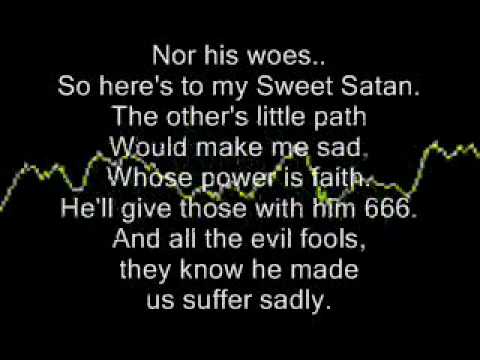 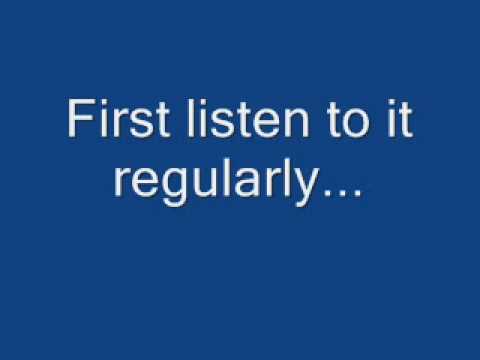 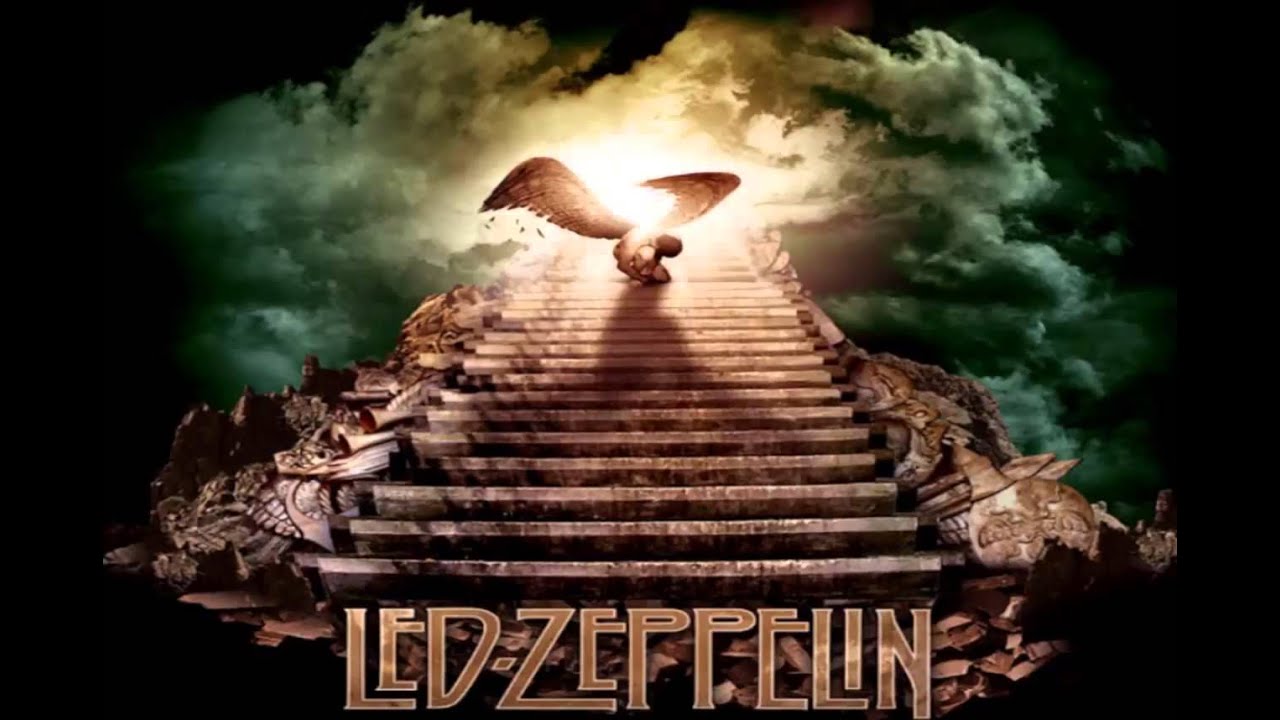 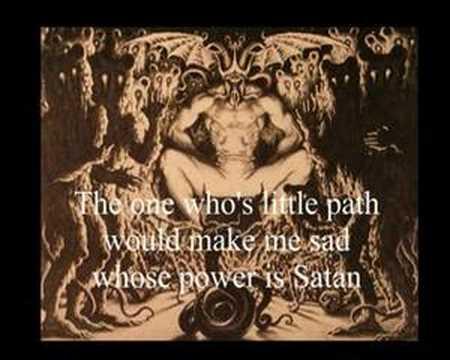 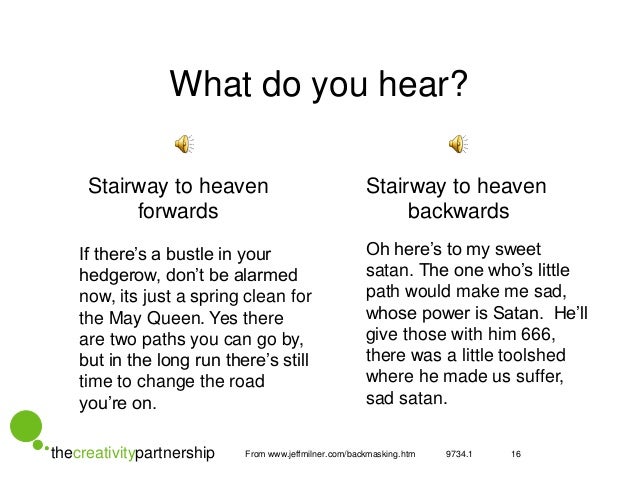 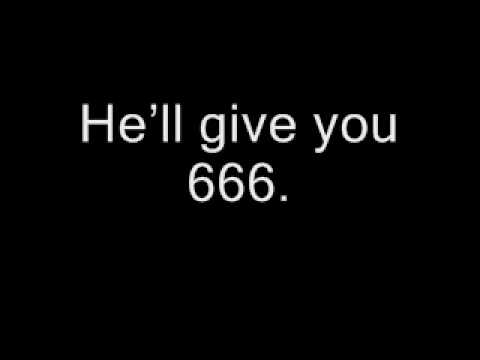 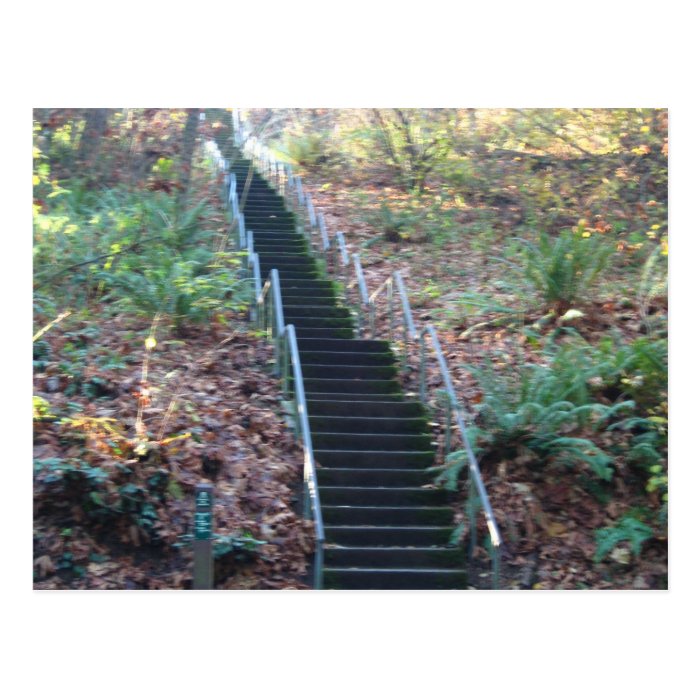 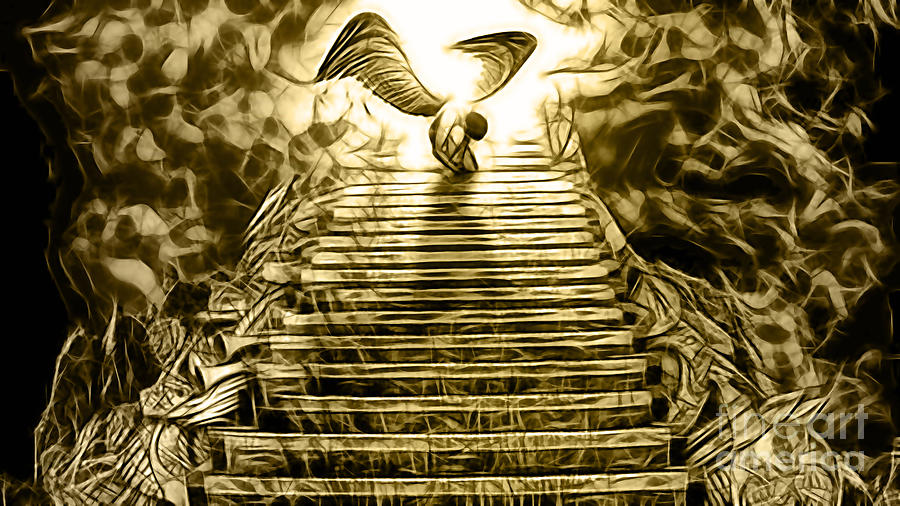 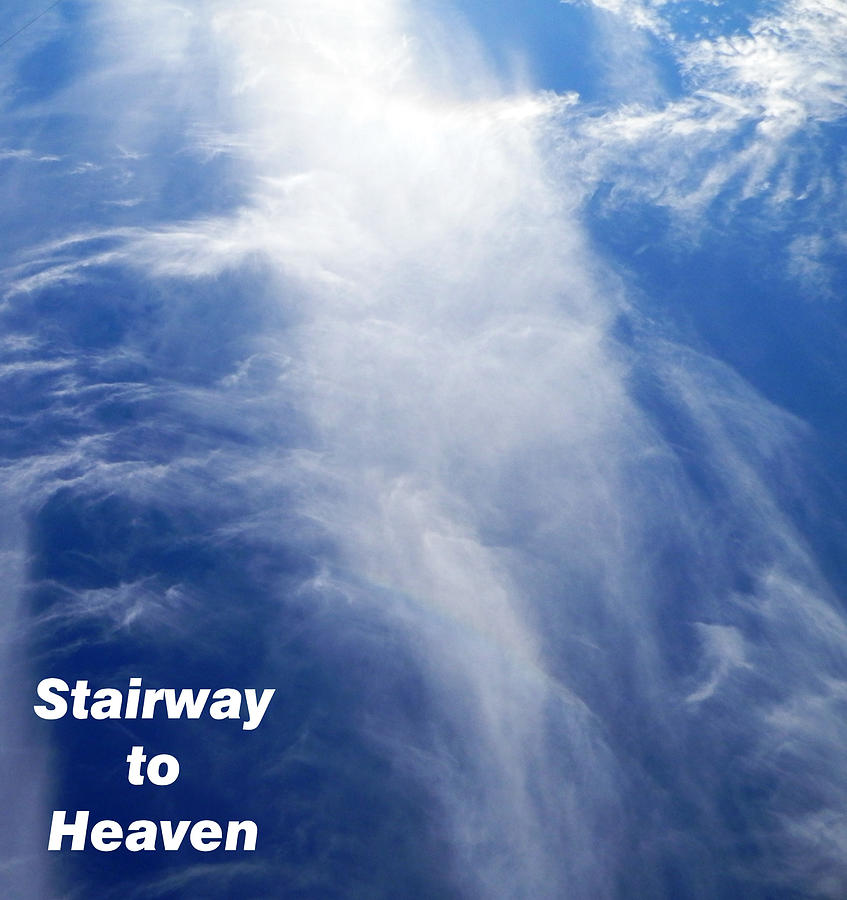 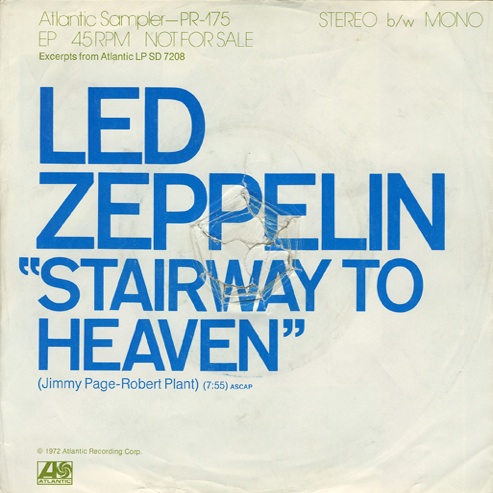 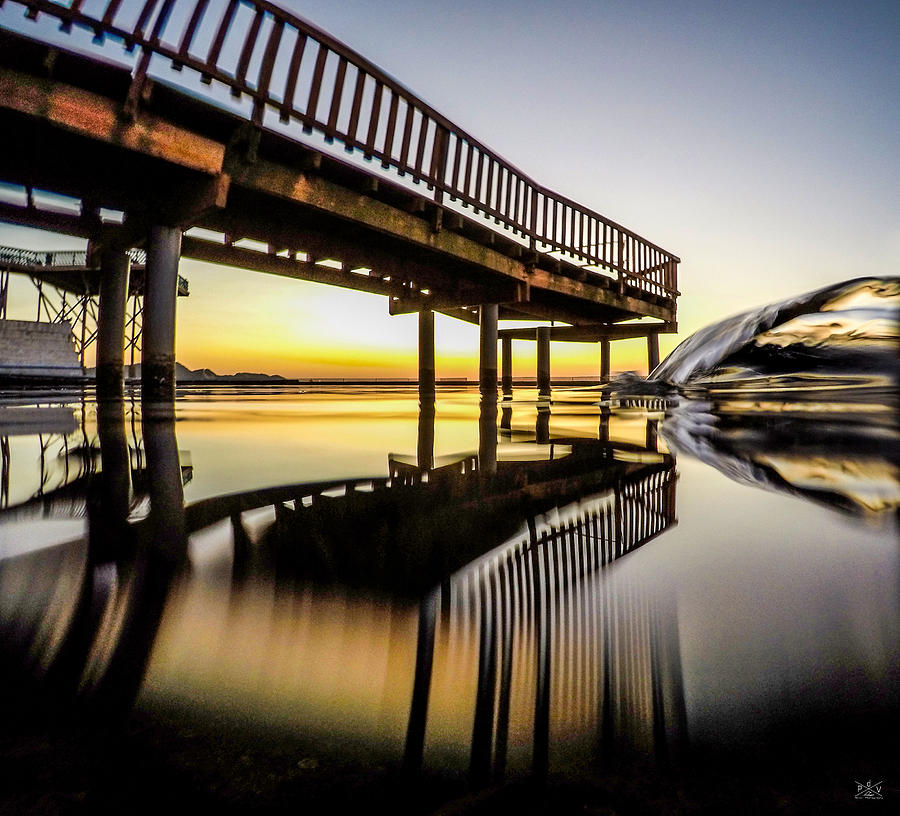 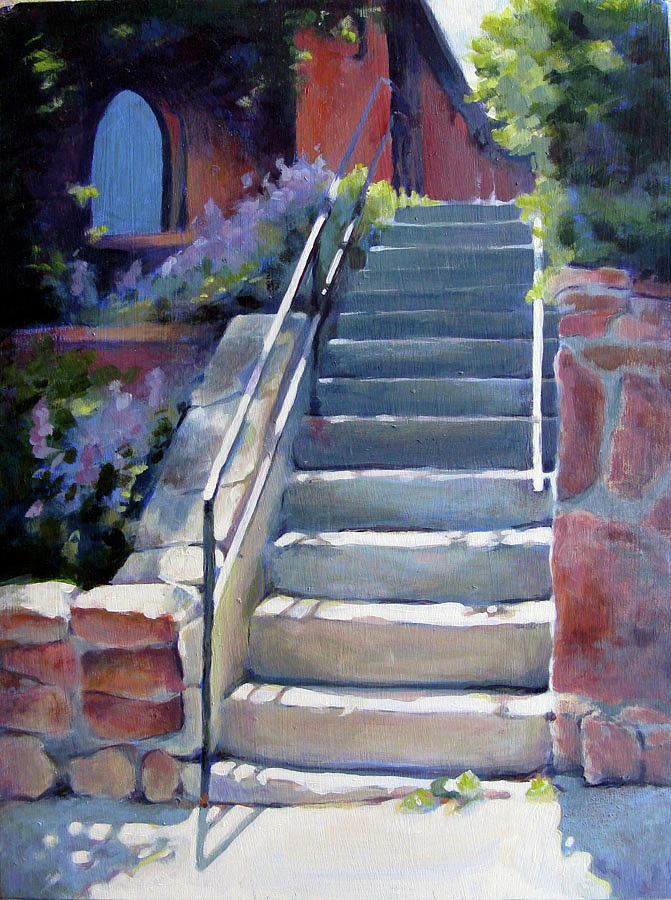 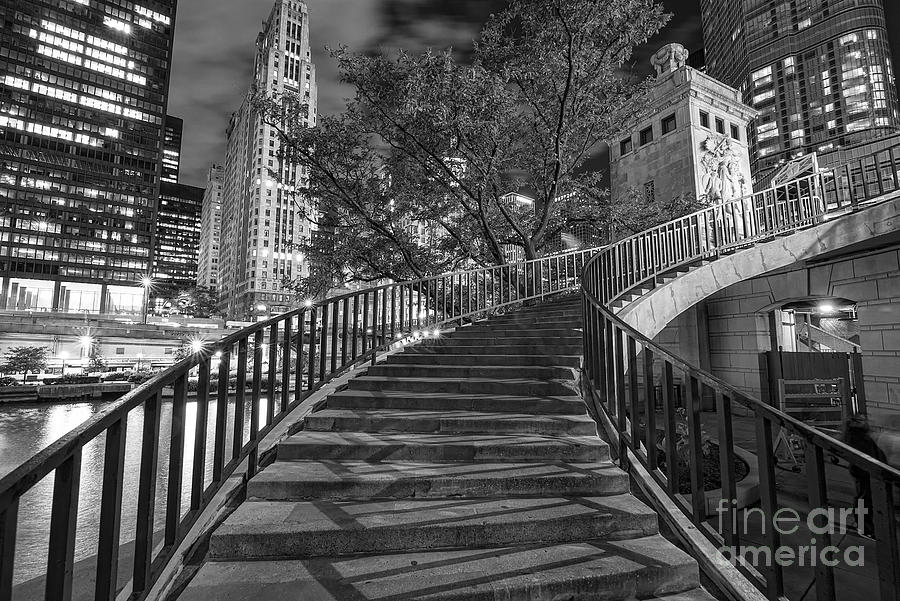 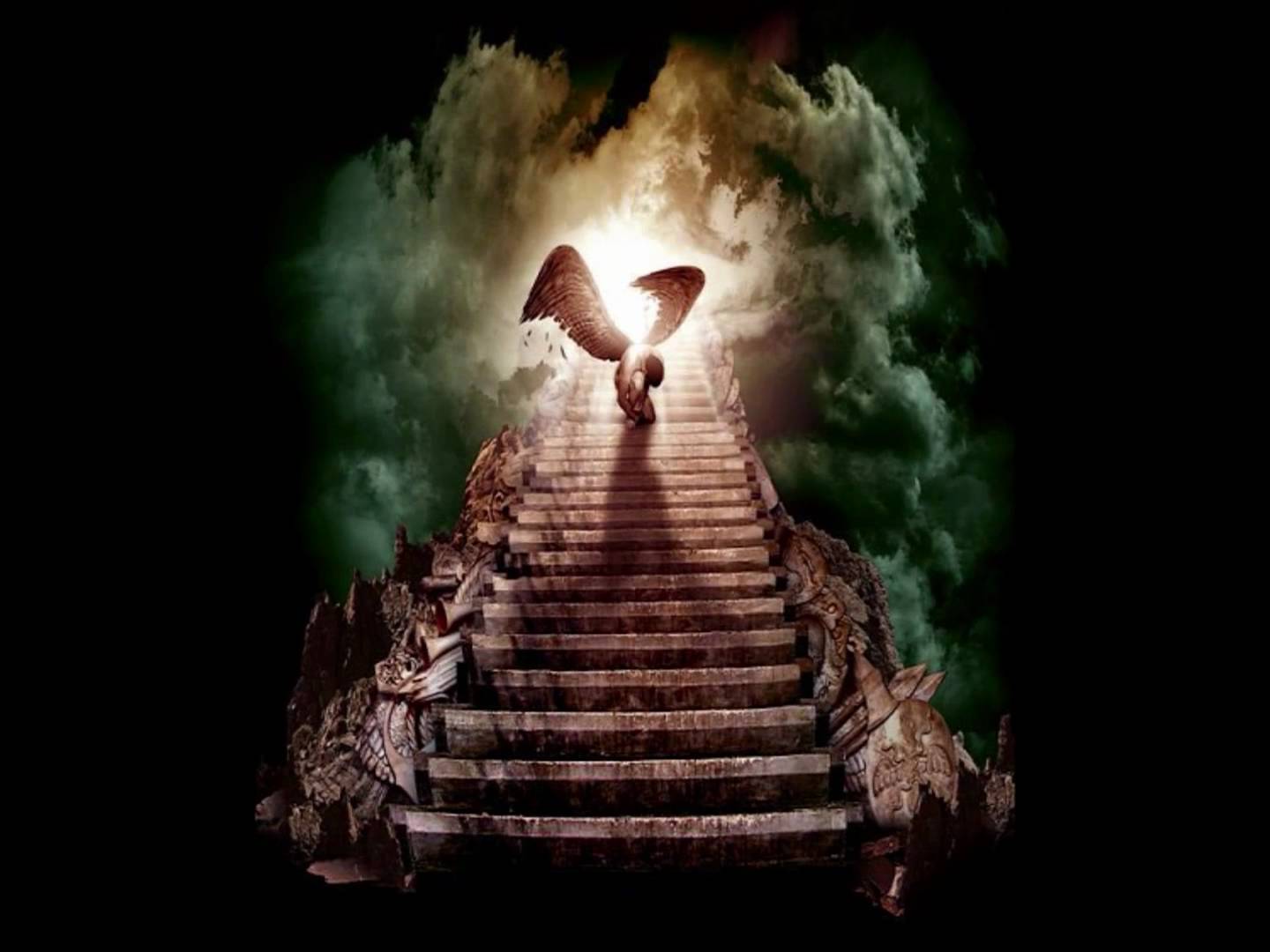 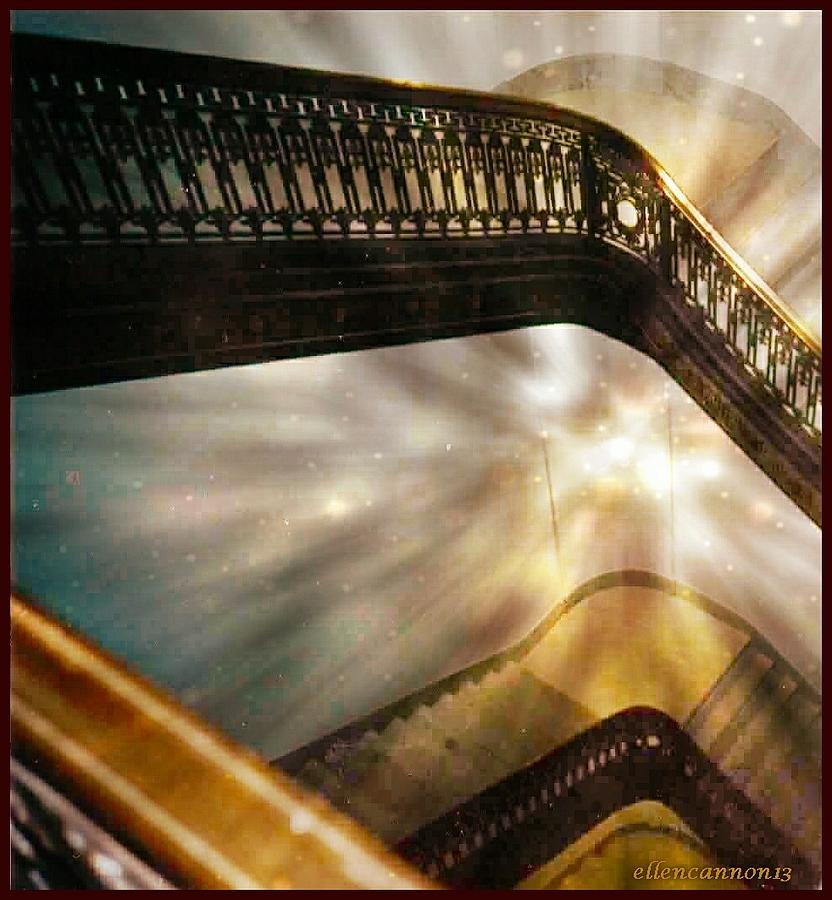 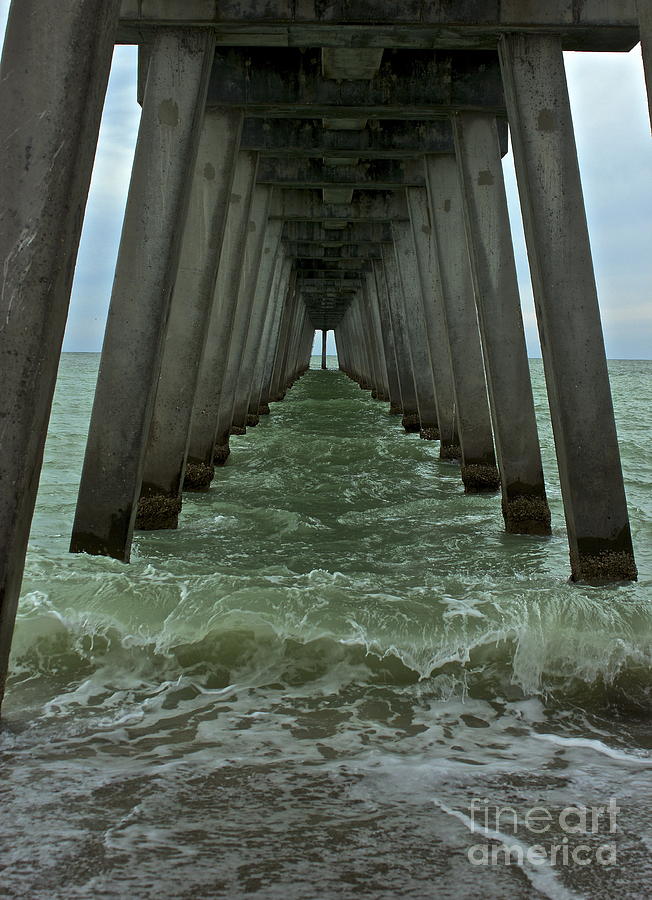 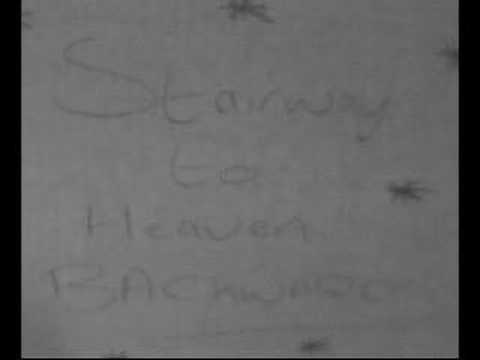 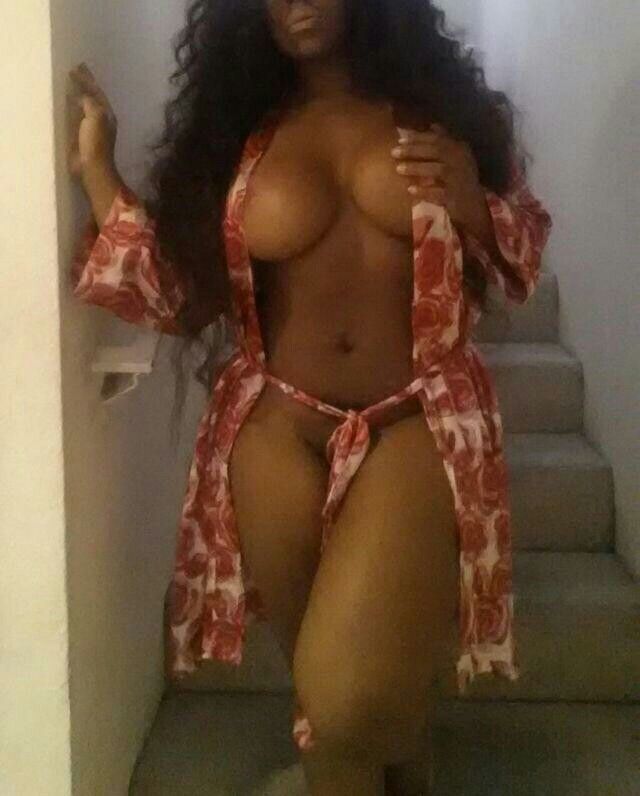 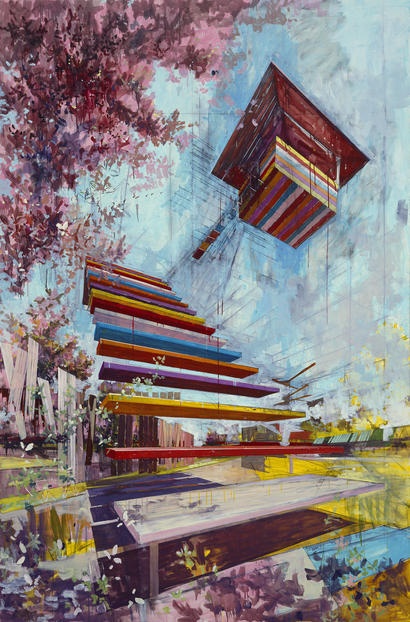