Slavery occurs relatively rarely among hunter-gatherer populations because it develops under conditions of social stratification. Slavery operated in the very first civilizations (such as Sumer in Mesopotamia, which dates back as far as 3500 BCE). Slavery features in the Mesopotamian Code of Hammurabi (c. 1860 BCE), which refers to it as an established institution. Slavery became common within much of Europe during the Early Middle Ages and it continued into the following centuries. The Byzantine–Ottoman wars (1265–1479) and the Ottoman wars in Europe (14th to 20th centuries) resulted in the capture of large numbers of Christian slaves. The Dutch, French, Spanish, Portuguese, British, Arabs and a number of West African kingdoms played a prominent role in the Atlantic slave trade, especially after 1600. The Republic of Ragusa became the first European country to ban the slave trade in 1416. In modern times Denmark-Norway abolished the trade in 1802. 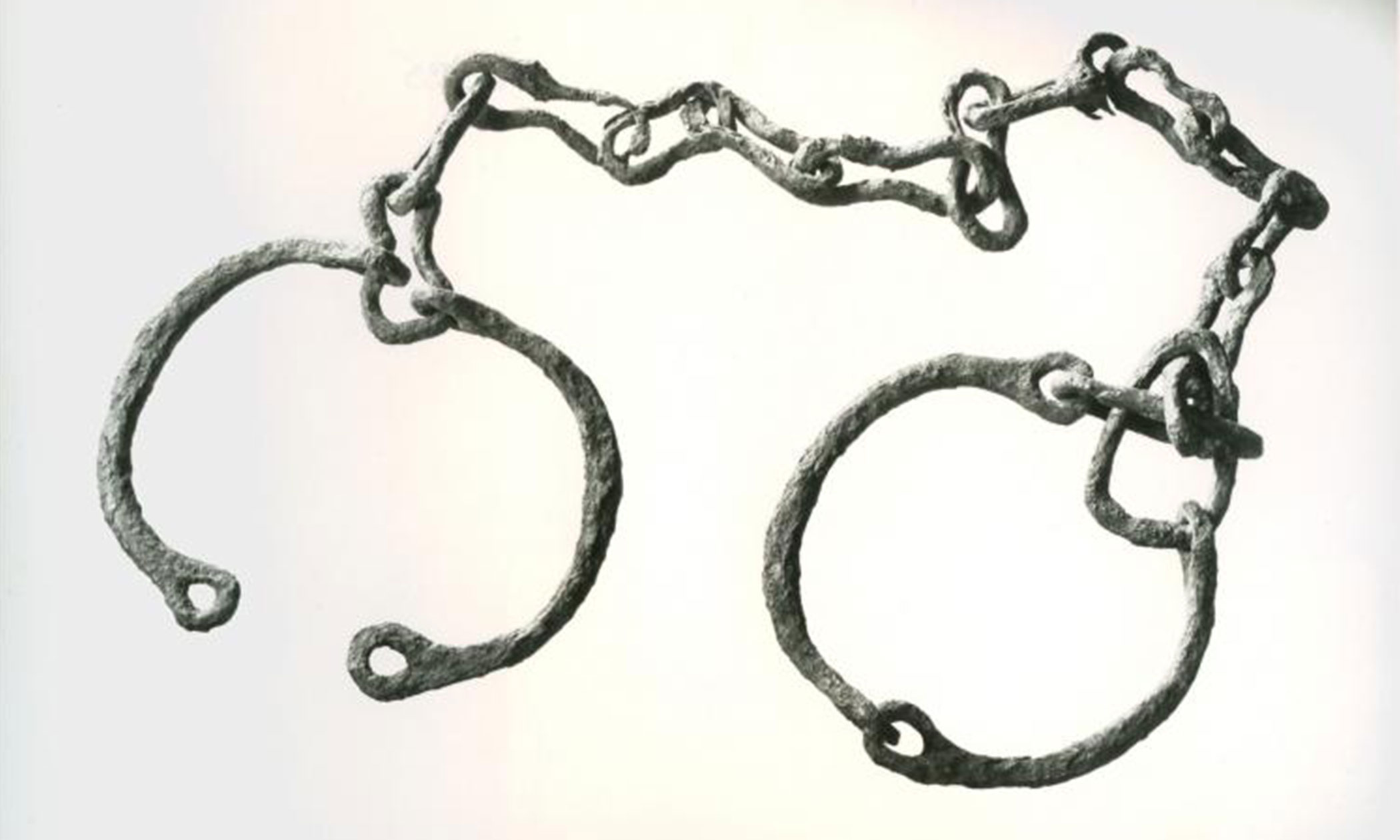 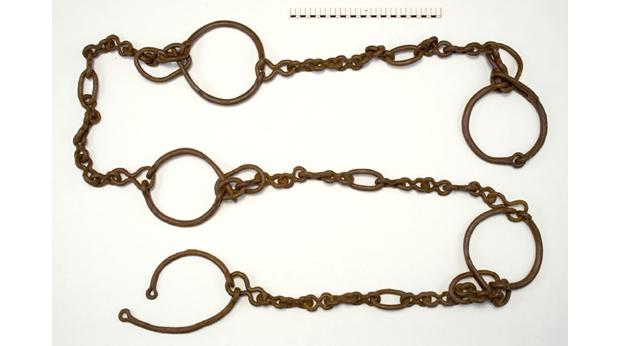 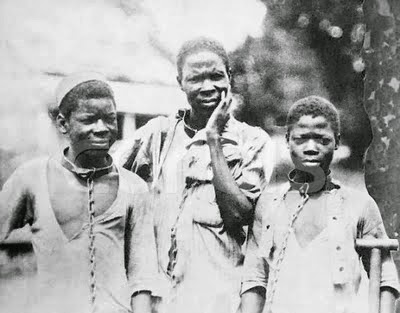 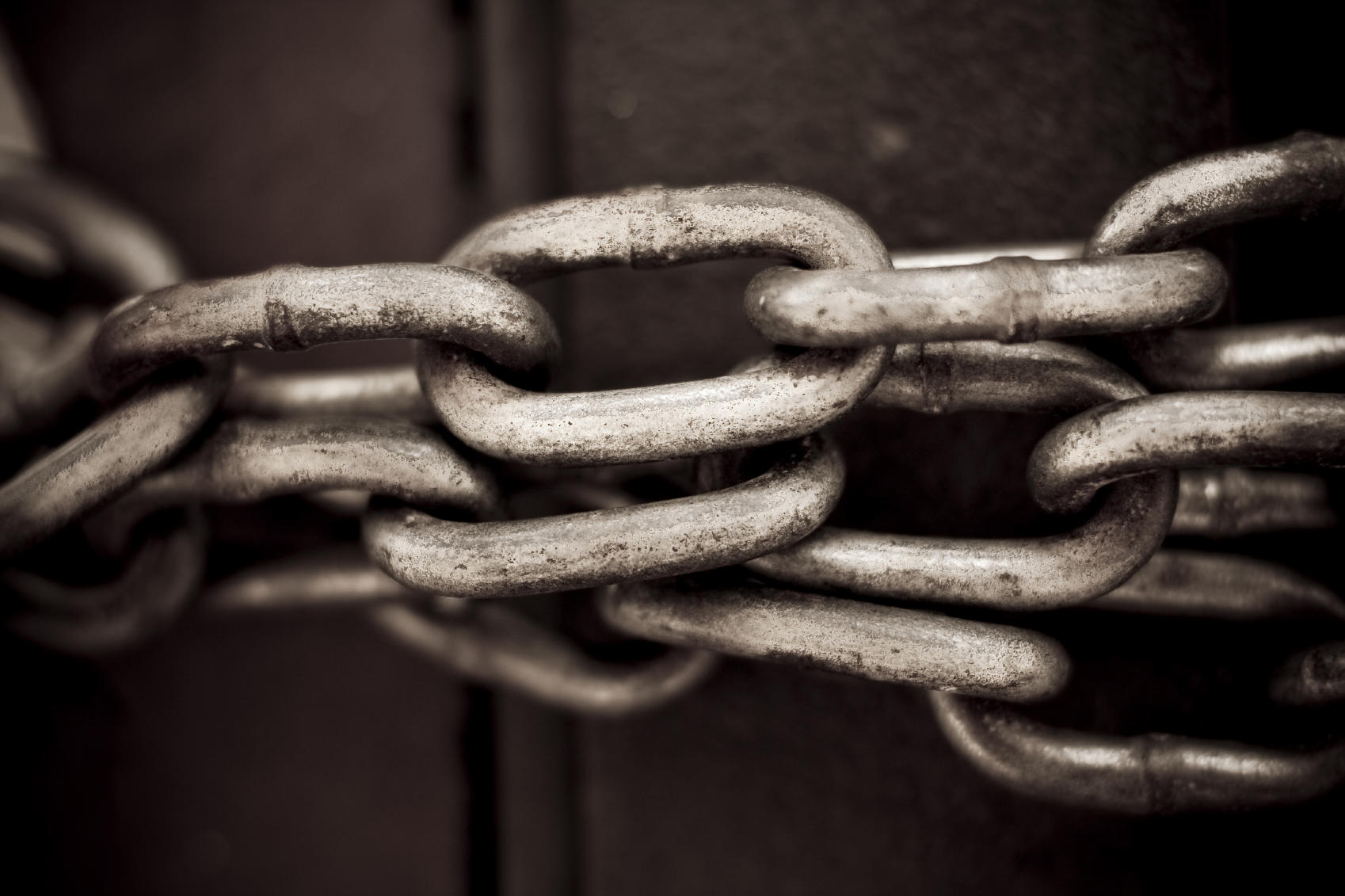 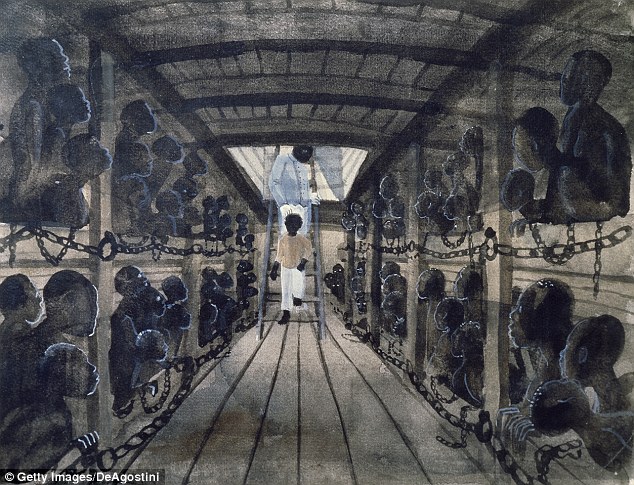 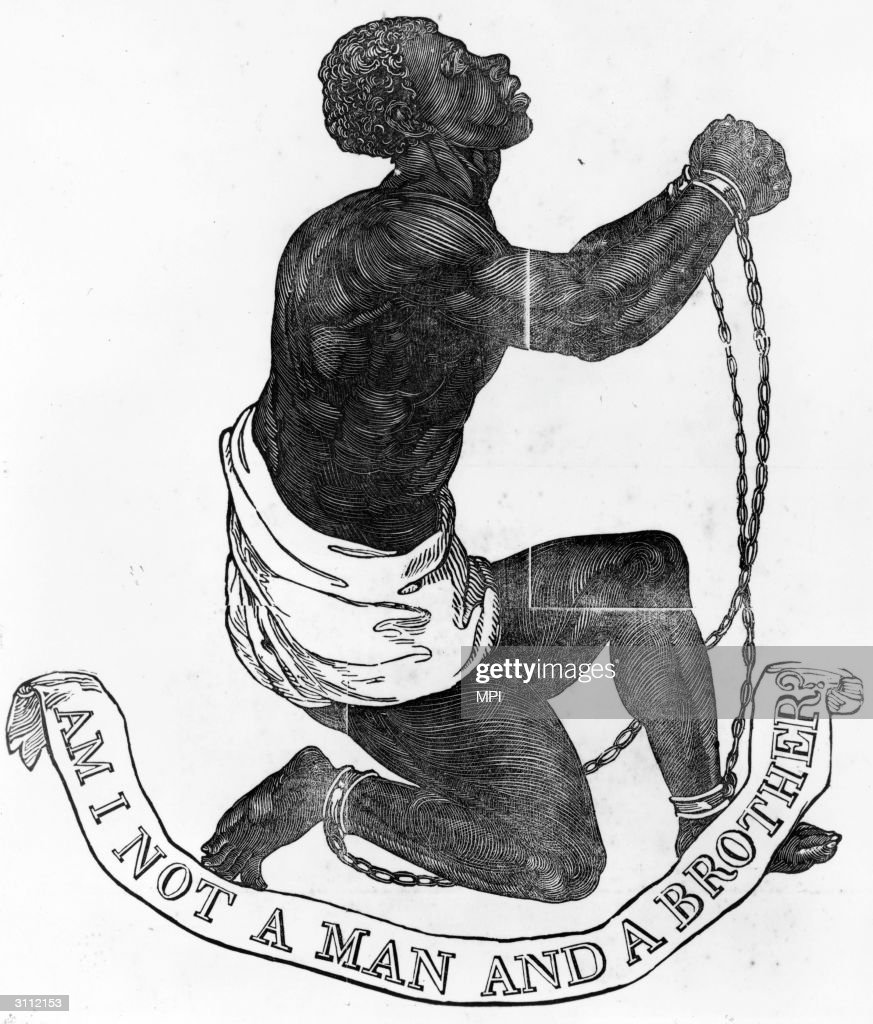 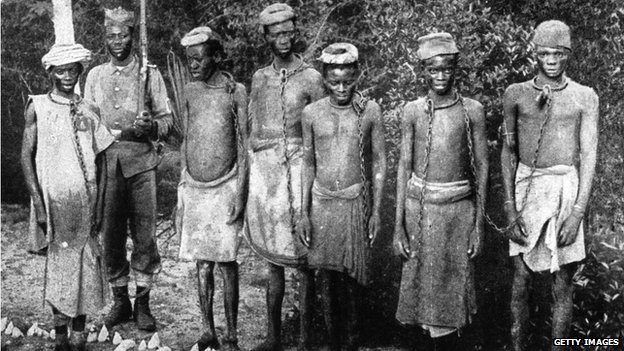 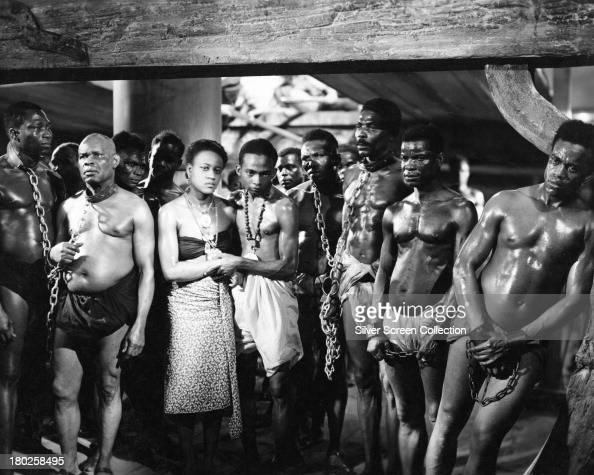 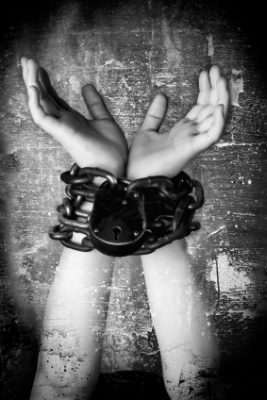 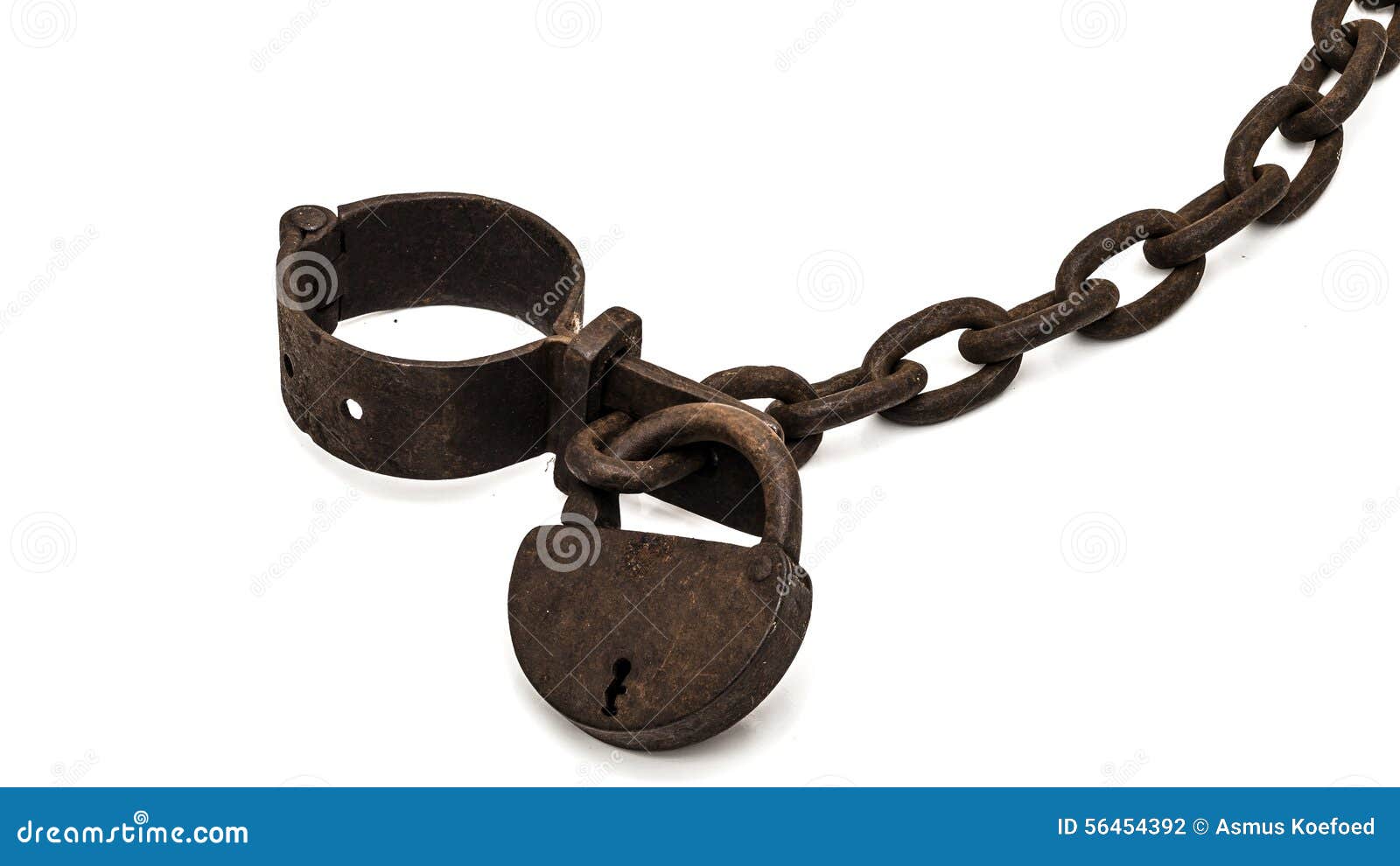 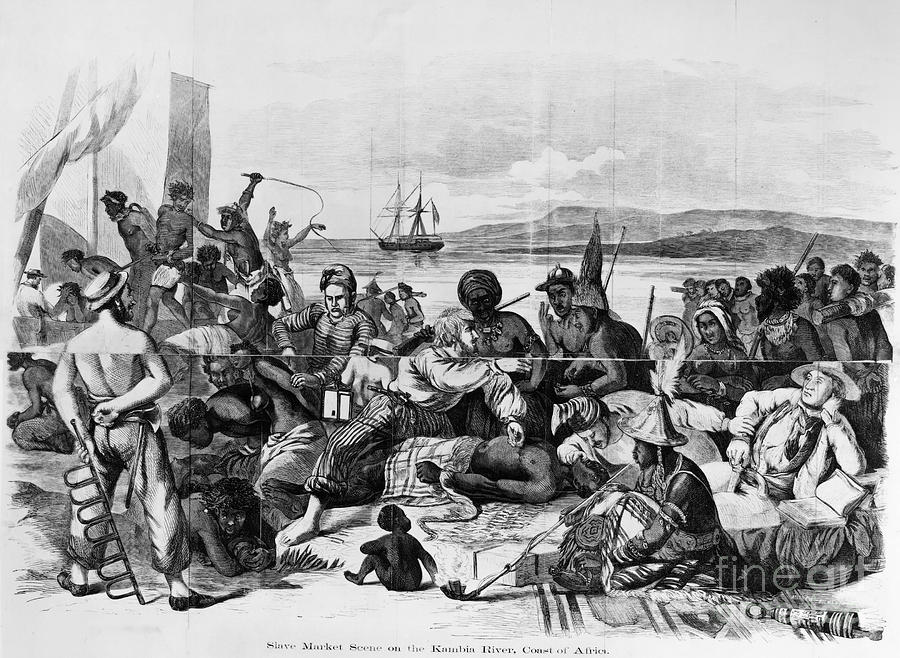 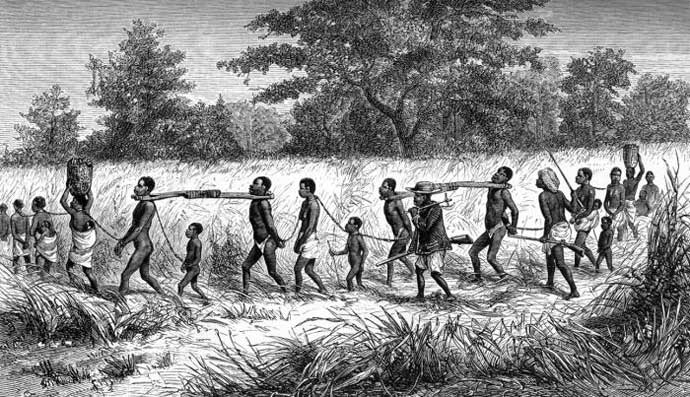