Shrek The Musical is a musical with music by Jeanine Tesori and book and lyrics by David Lindsay-Abaire. It is based on the 2001 DreamWorks Animation film Shrek, elements of sequels Shrek 2, Shrek Forever After and William Steig's 1990 book Shrek!. After a trial run in Seattle, the original Broadway production opened in December 2008 and closed after a run of over 12 months in January 2010. It was followed by a tour of the United States which opened in 2010, and a re-vamped West End production from June 2011 to February 2013. 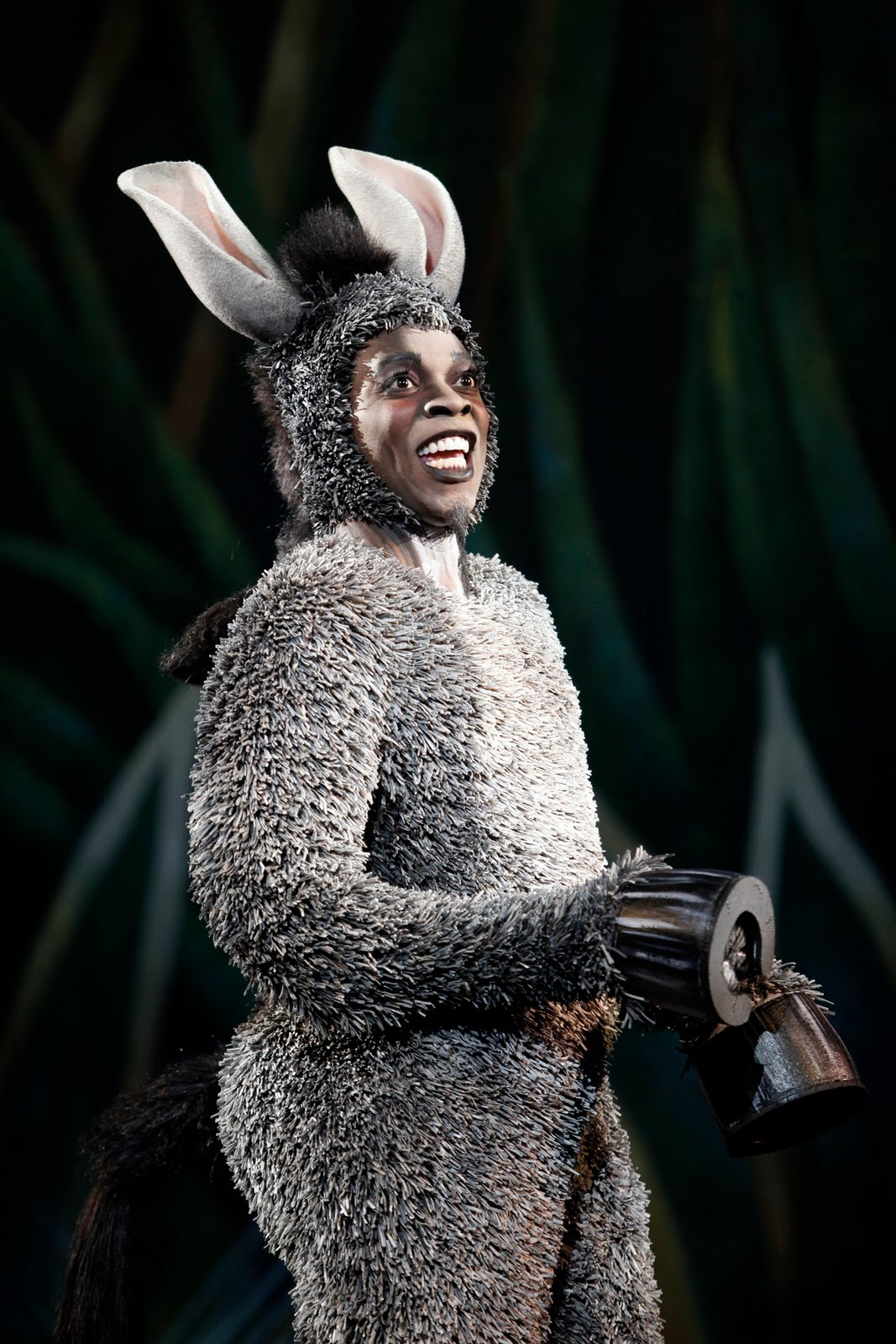 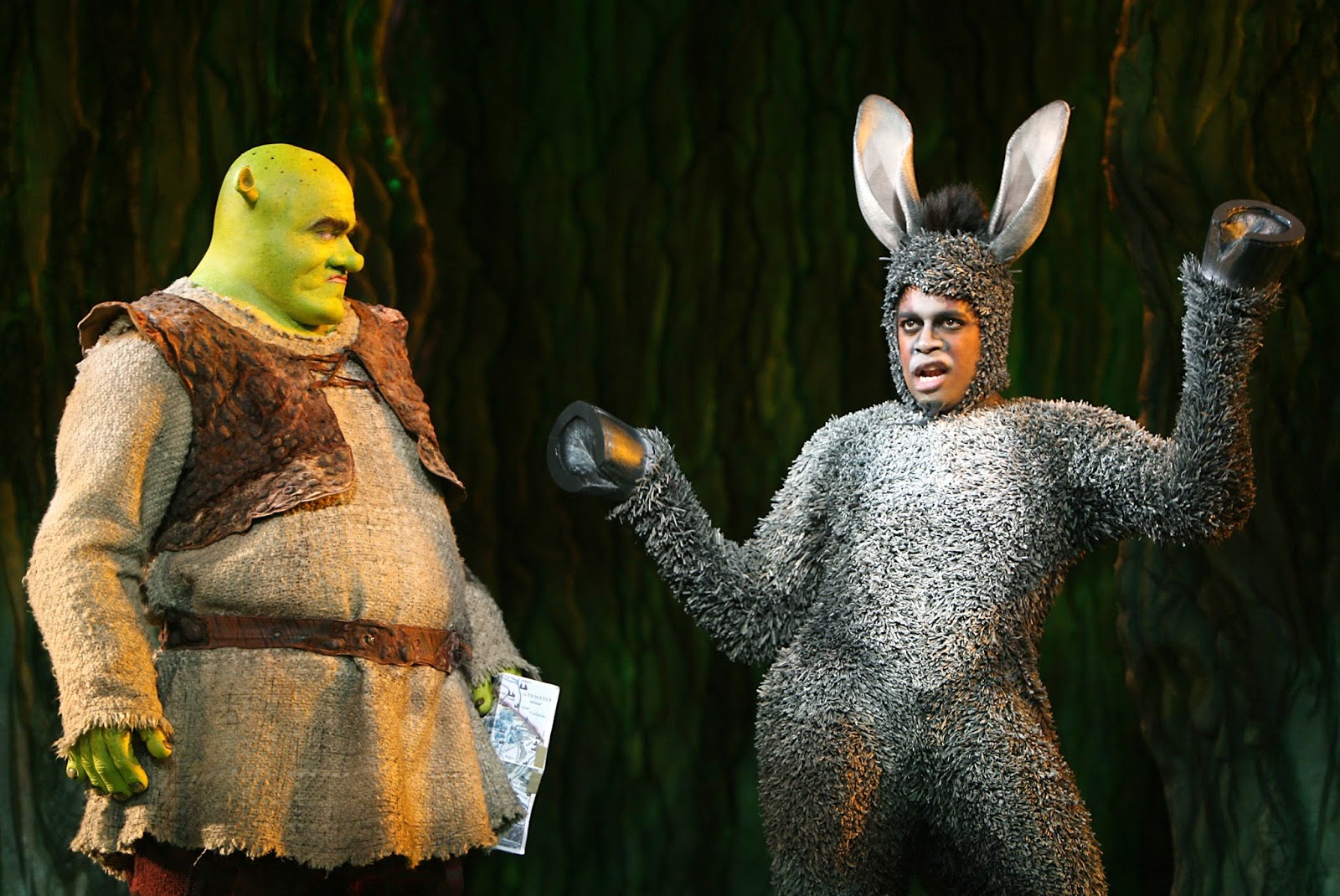 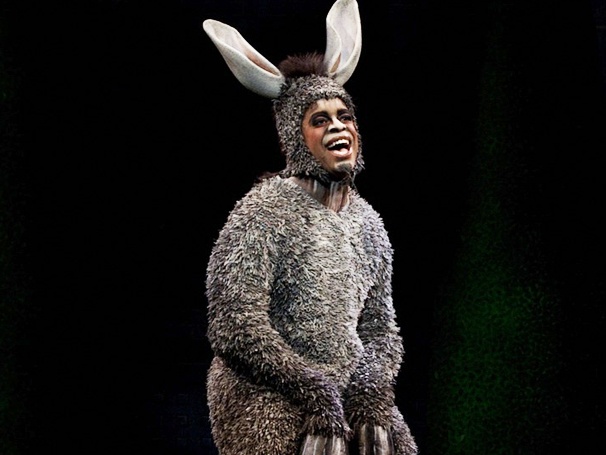 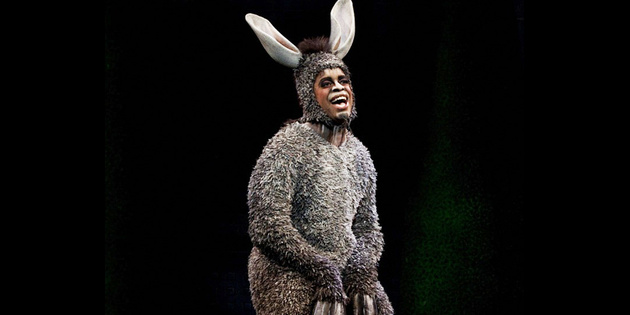 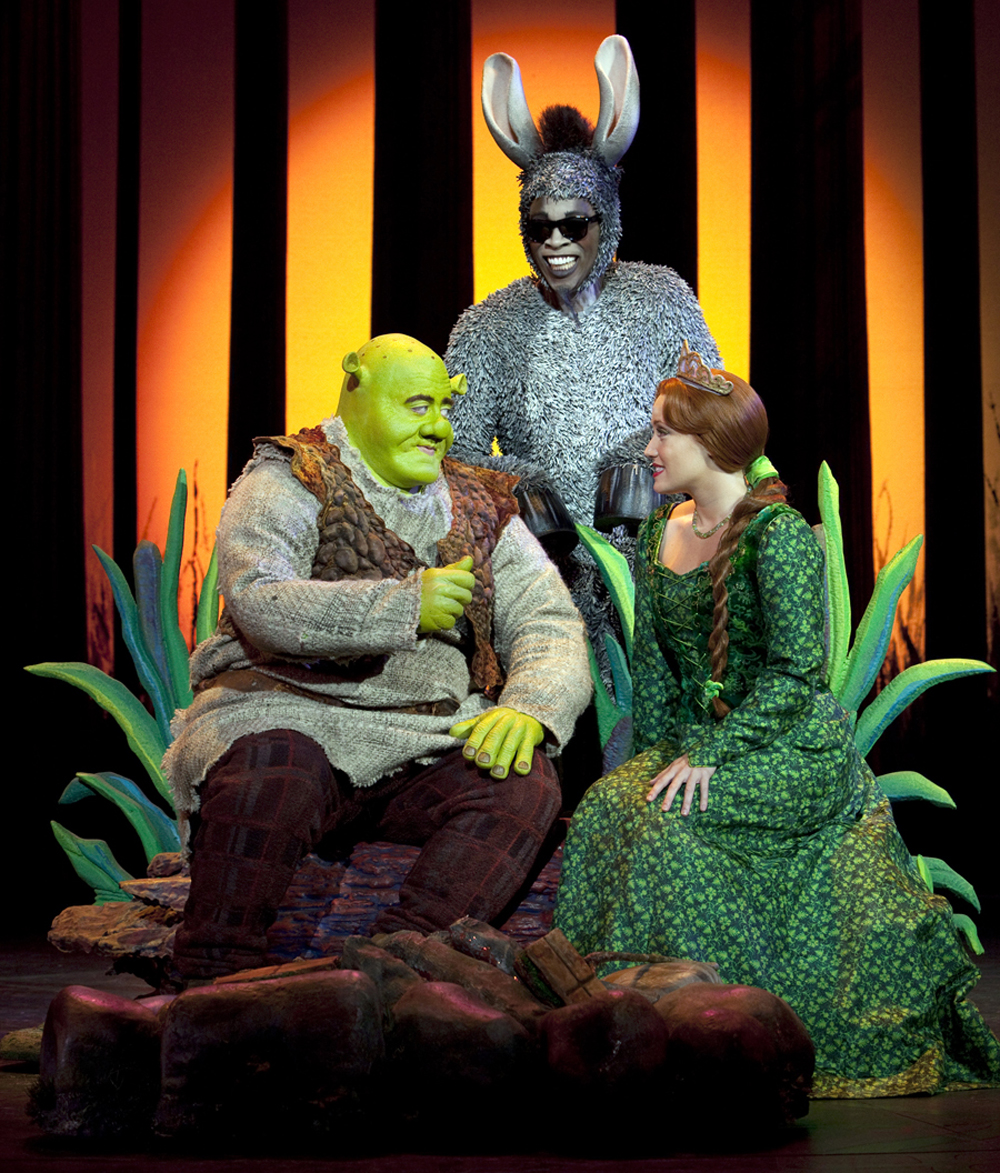 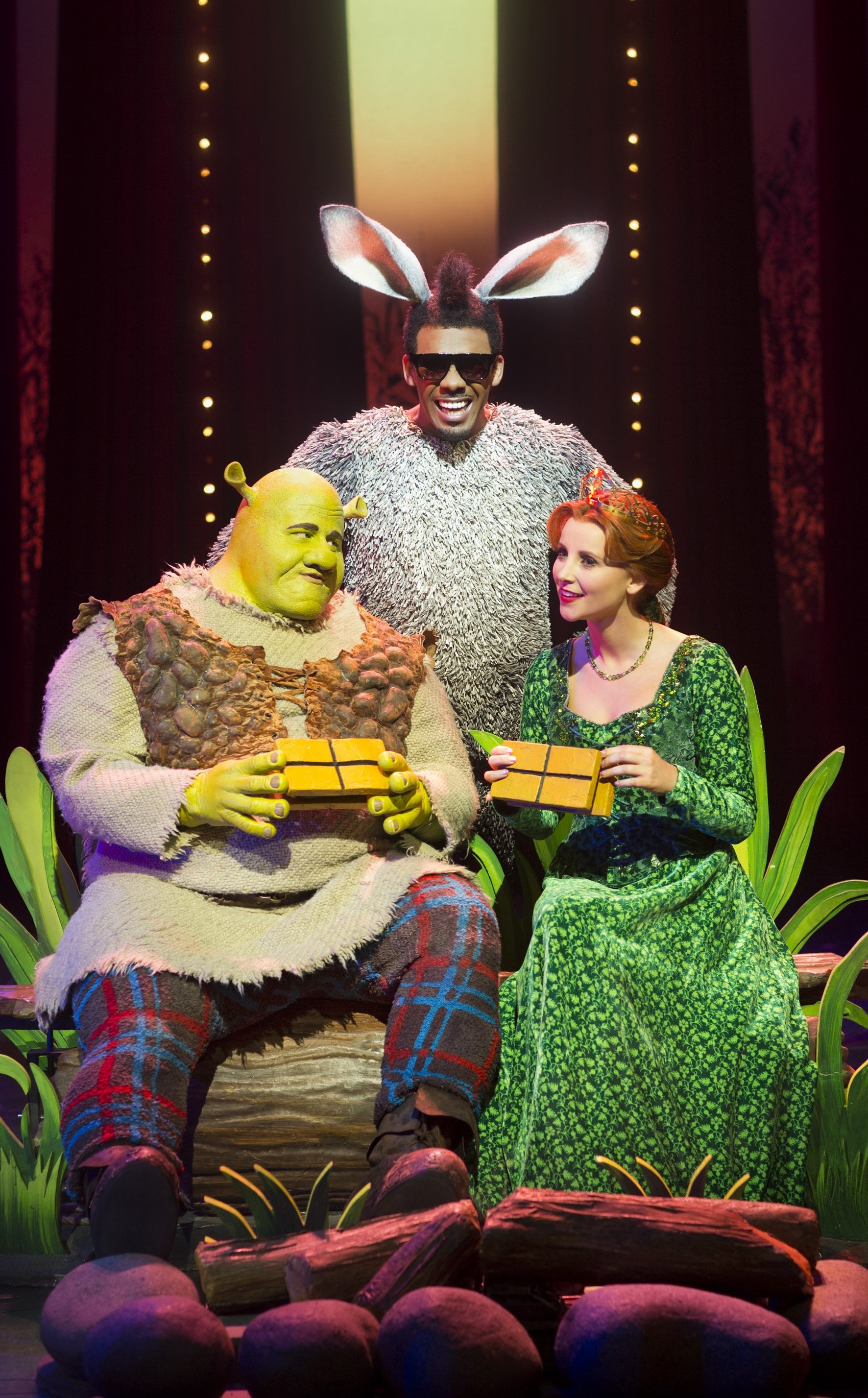 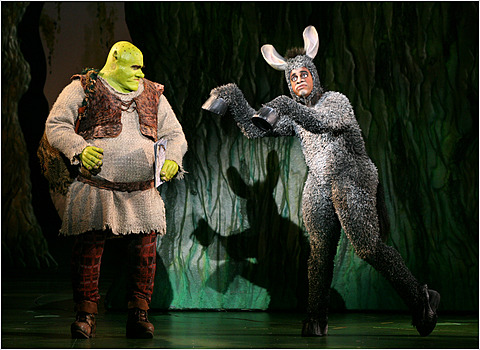