Spirits are extraterrestrial beings whose arrival is usually preceded by a spatial quake. These spatial quakes are usually involuntary, but they can also cause spatial quakes voluntarily. Each Spirit has a numerical kanji in their name. They also each possess an Astral Dress as well as an Angel, which are respectively named after the Divine Names of the Sephiroth of the Kabbalistic Tree of life corresponding to the numerical kanji in their names, and the archangels governing the corresponding Sephirot. Each Spirit has a unique ability, and each displays different levels of knowledge about Earth. When a Spirit inverses so does the angel who gets replaced by a demon of the corresponding Qliphoth, e. g. Tohka's angel Sandalphon of her Malkuth Sephira is replaced by the demon Nahemah associated with the corresponding Qimranut Qliphah, and Tobichi's angel Metatron of Kether Sephira by Satan of the Bacikal Qliphah. It is later revealed that the source of a Spirit's power is a gem known as a Sephira Crystal. When a human is exposed to a crystal, they receive whatever power the crystal stores inside. 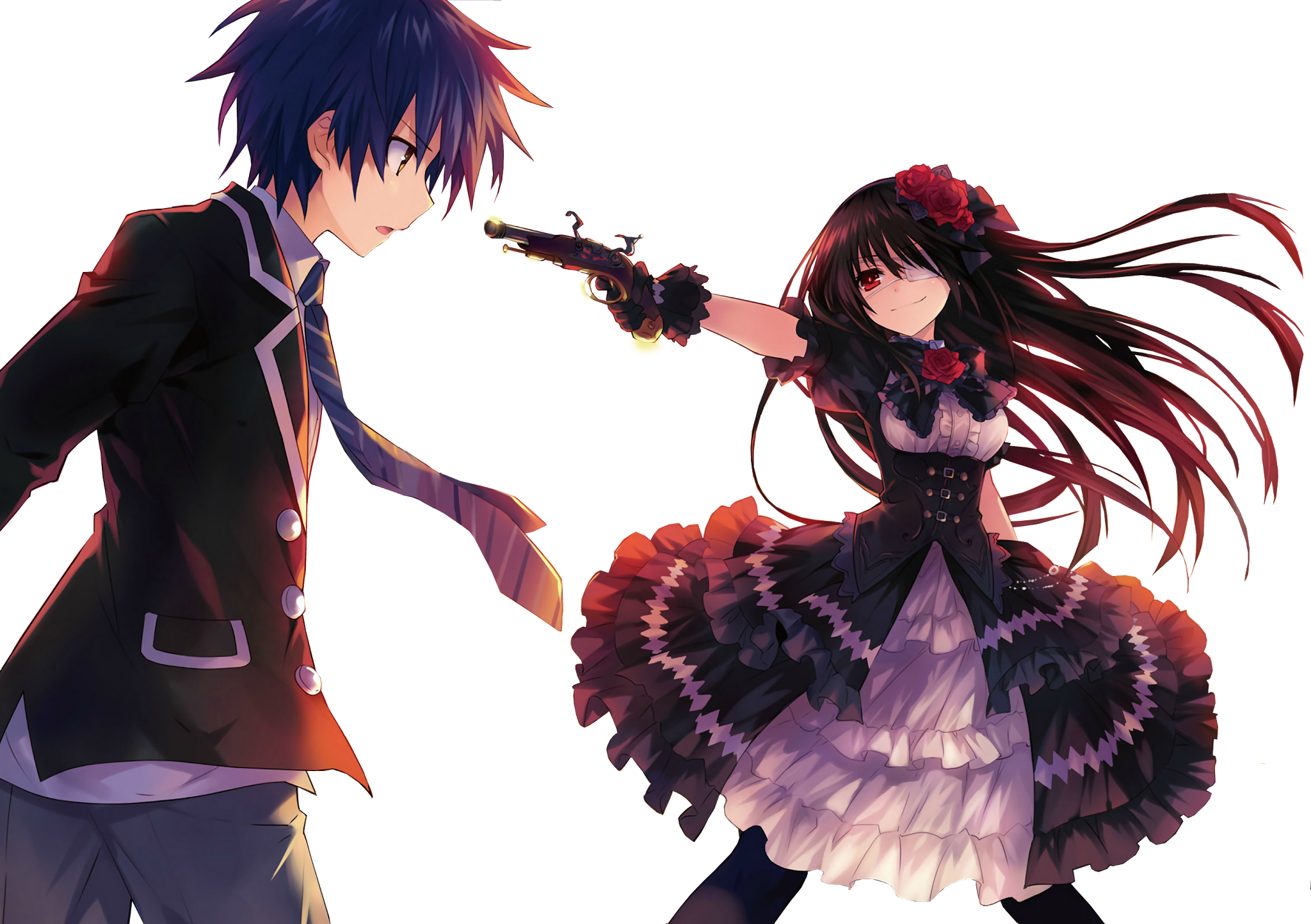 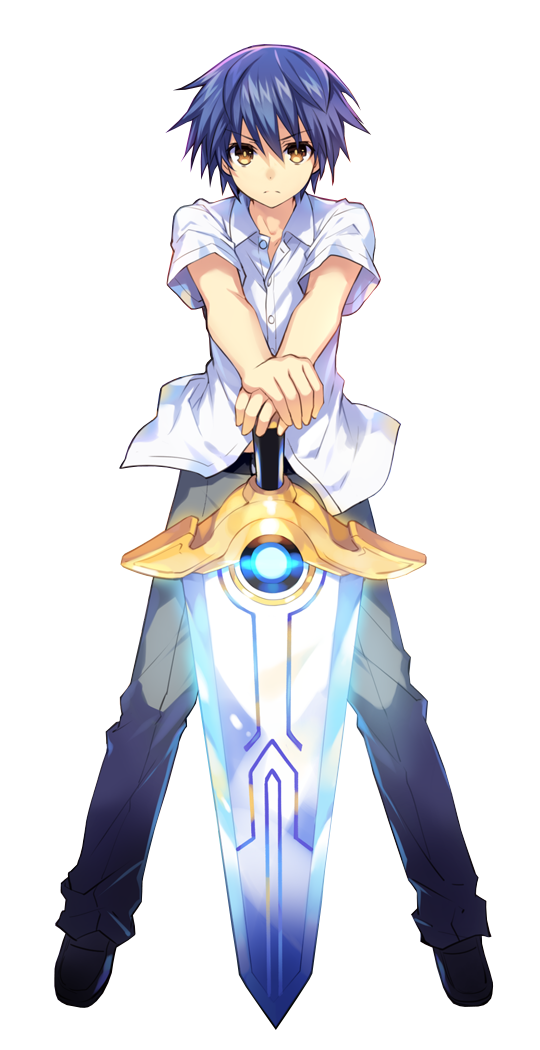 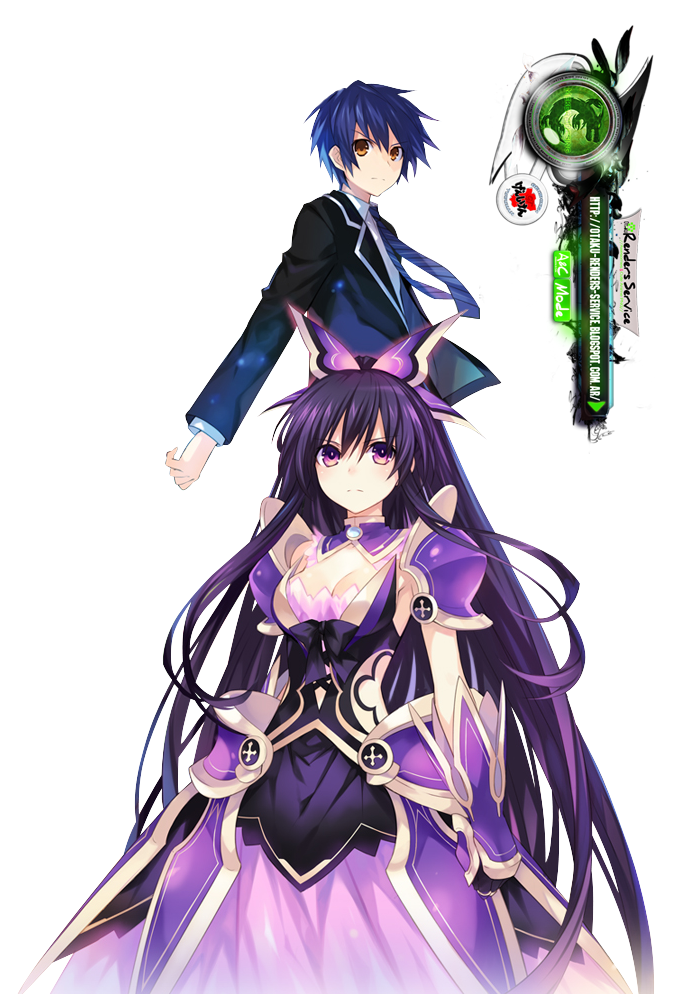 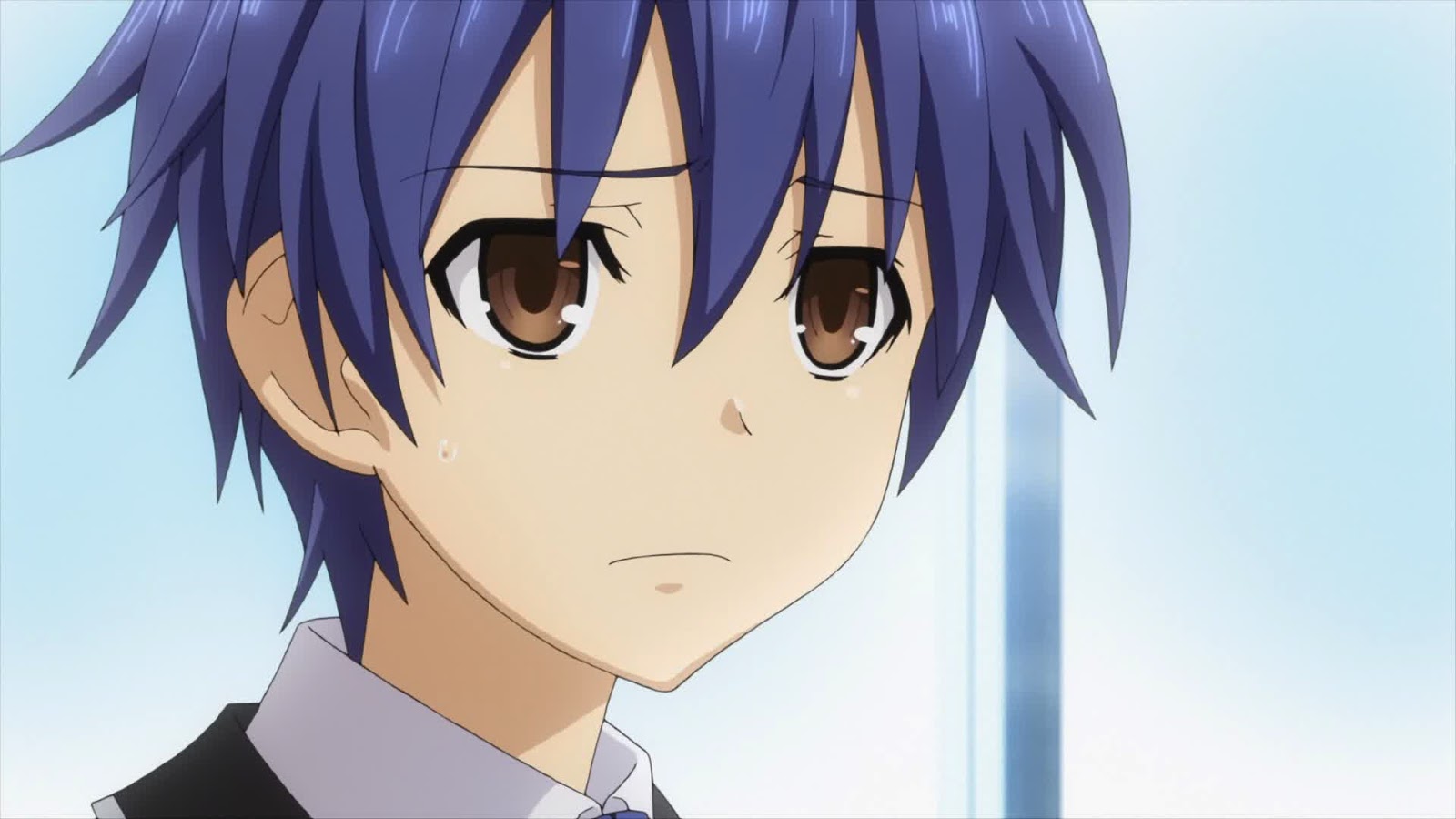 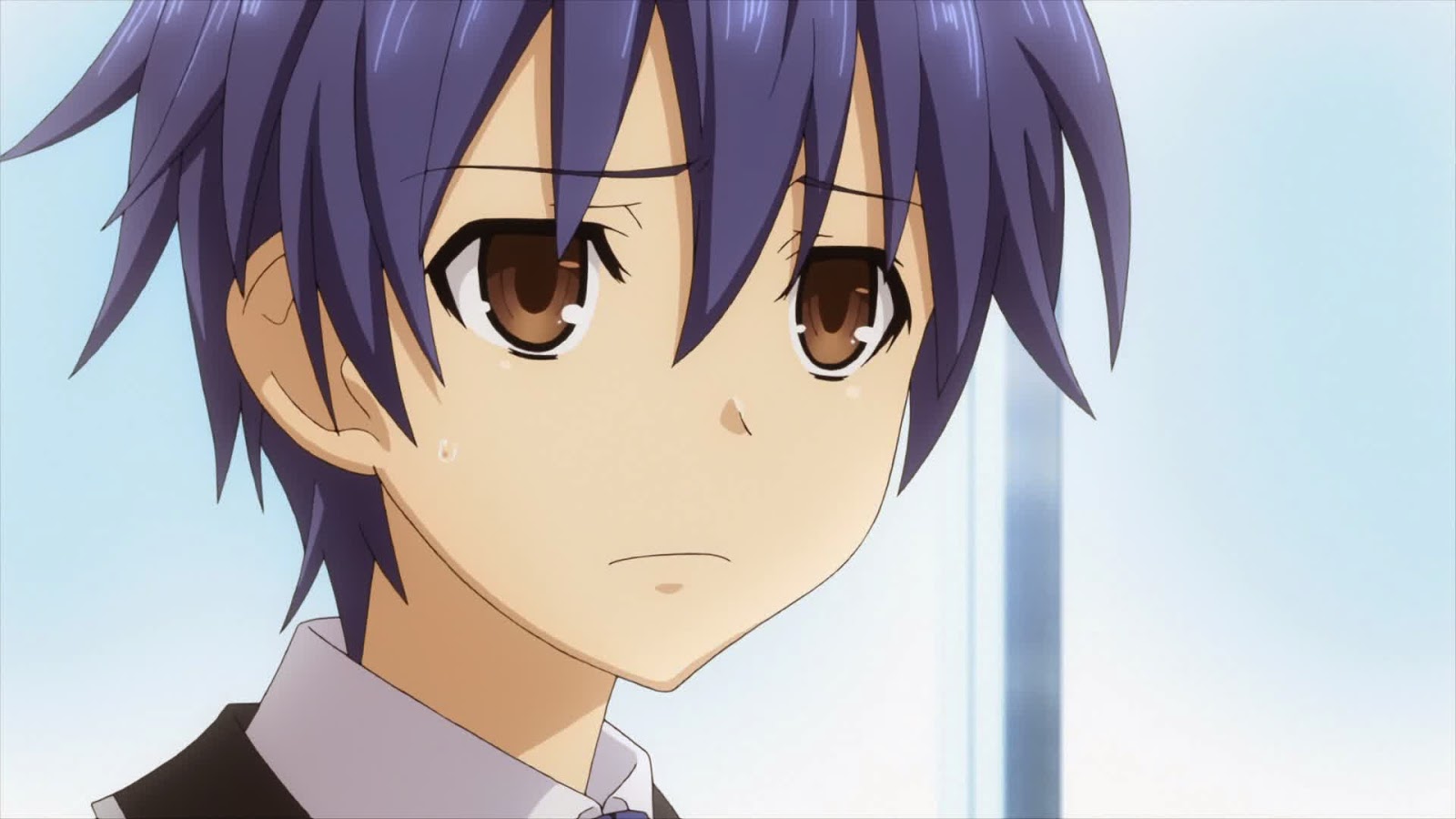 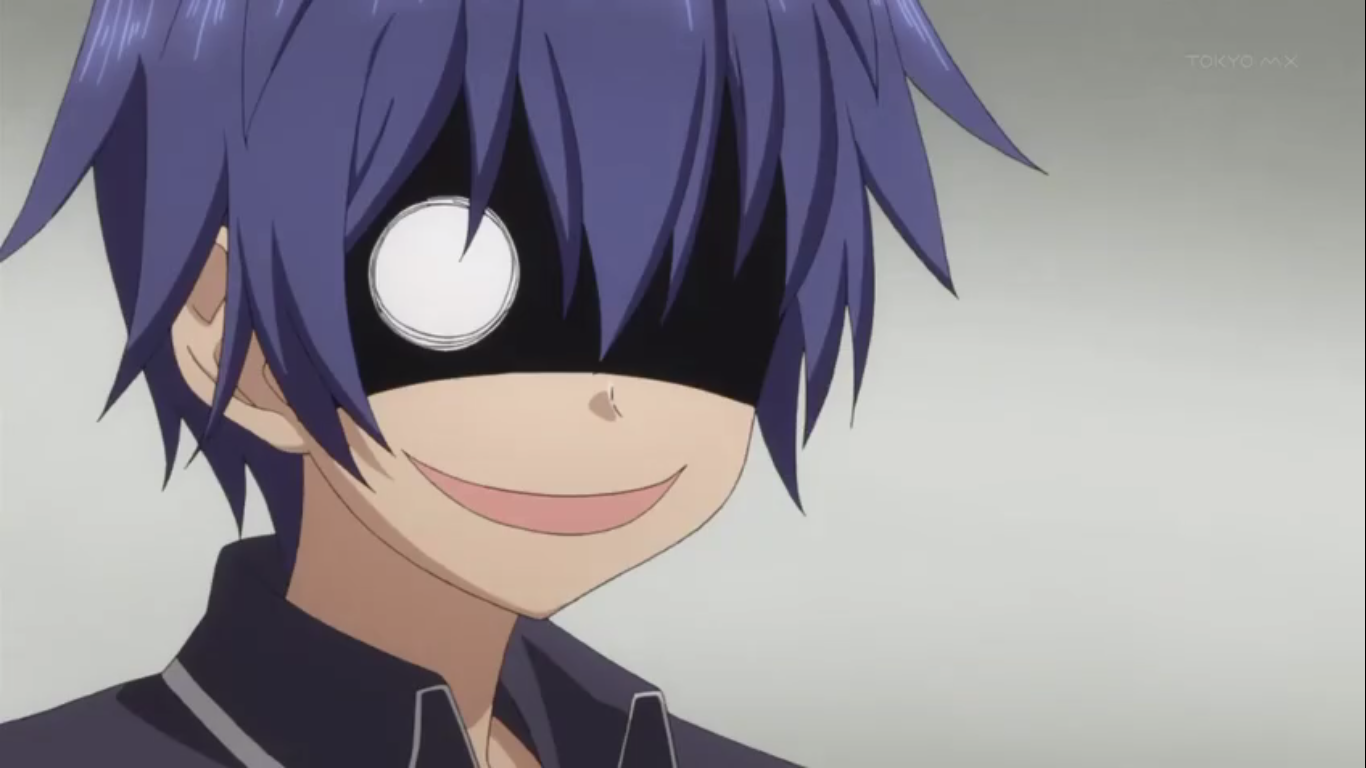 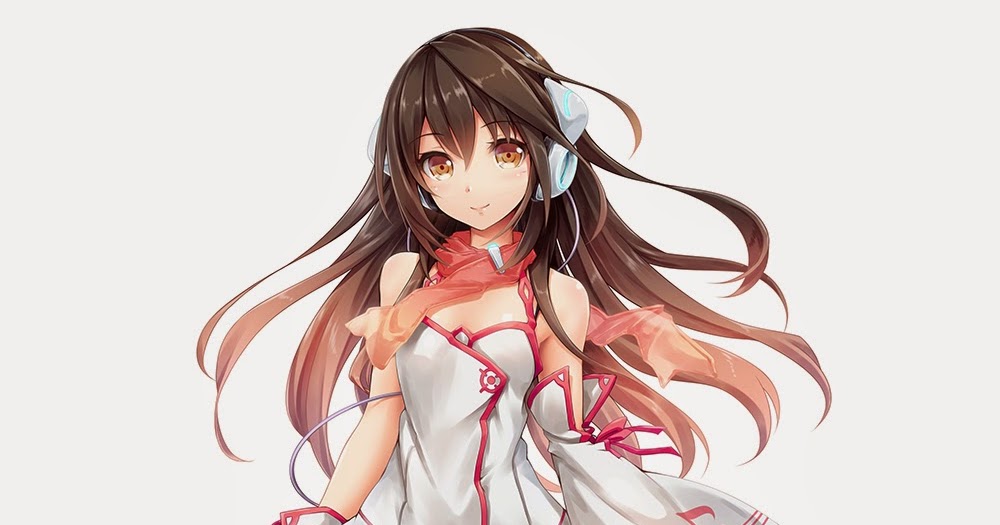 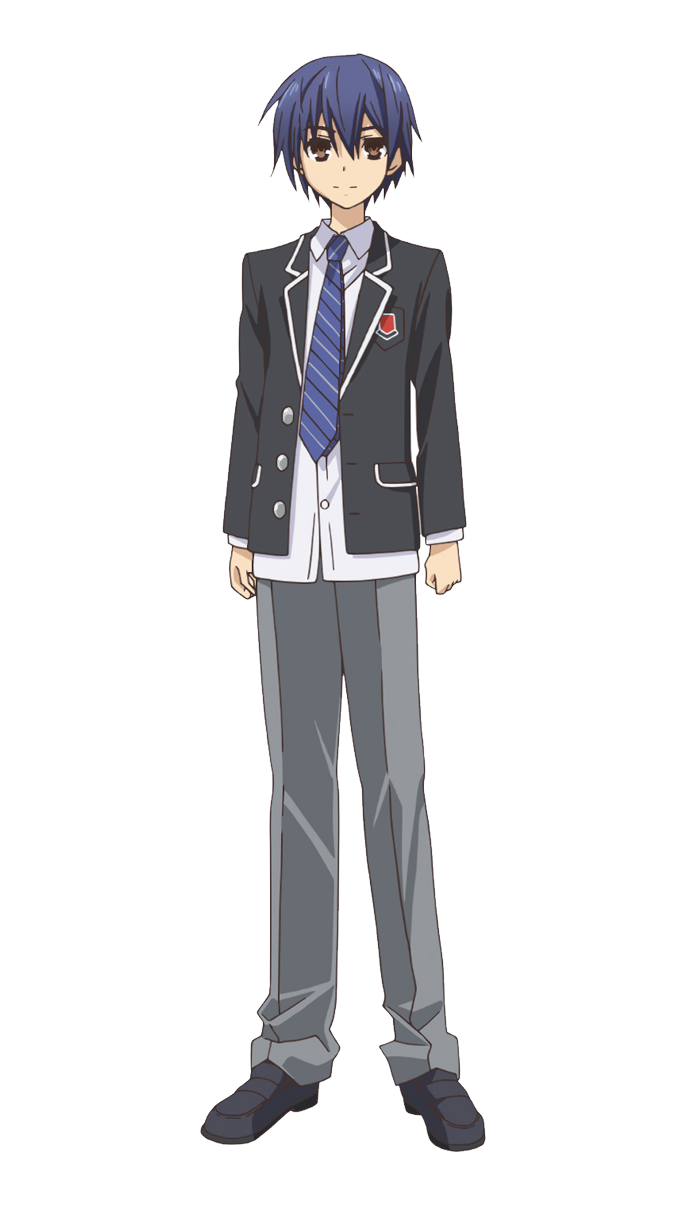 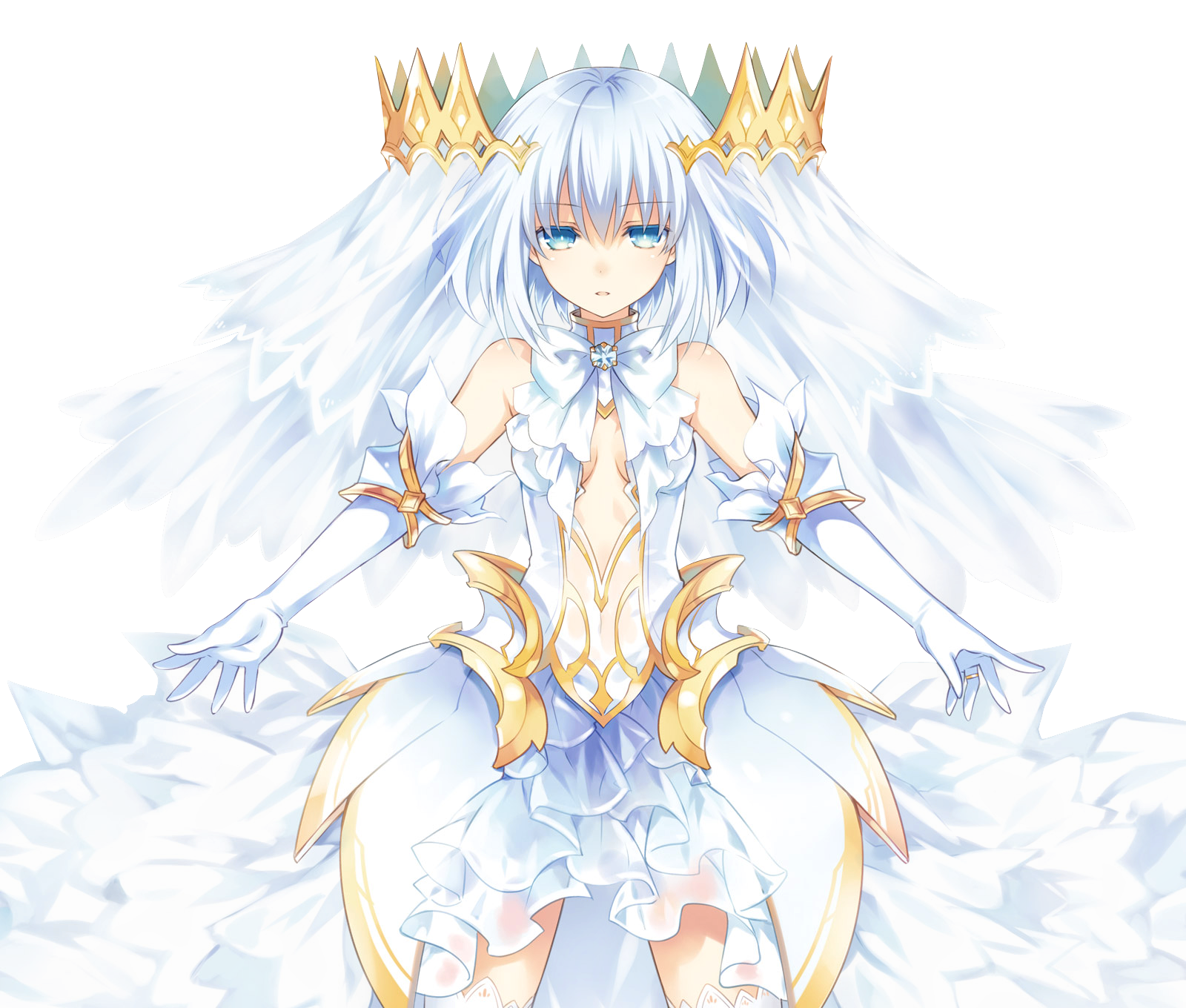