In the 2001–04 Parliament, Murphy shared the balance of power with Senators Len Harris, Brian Harradine and Meg Lees, who left the Australian Democrats in 2002. This meant that the government could pass legislation through the Senate only by winning the support of these Senators. Murphy often voted with the government to pass key pieces of legislation. An example of this was Education Minister Brendan Nelson's higher education reforms, which allowed universities to increase fees. Murphy did, however, vote down several pieces of government legislation; most notably when, in March 2004, Murphy joined with Harradine to block the full privatisation of two-thirds state-owned telecommunications company Telstra. Murphy was defeated at the 2004 election. His term expired on 30 June 2005. 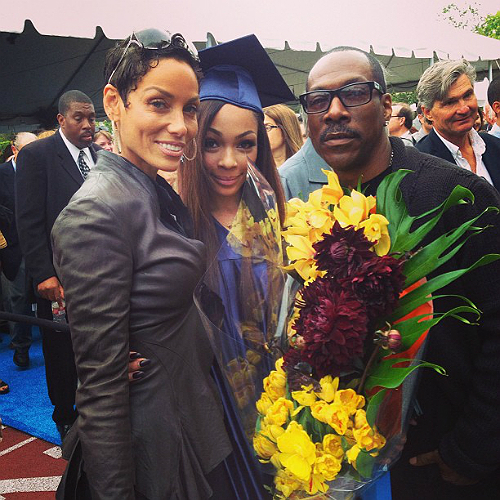 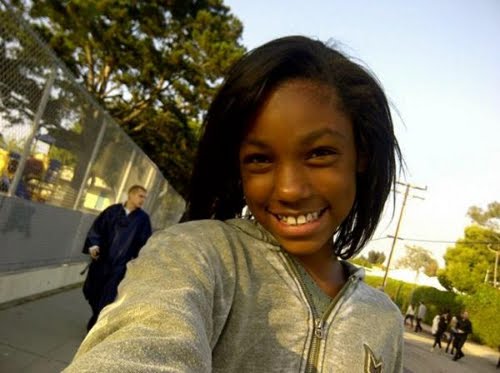 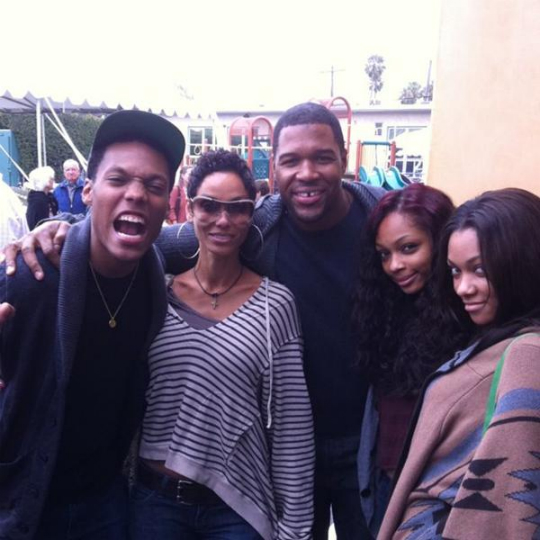 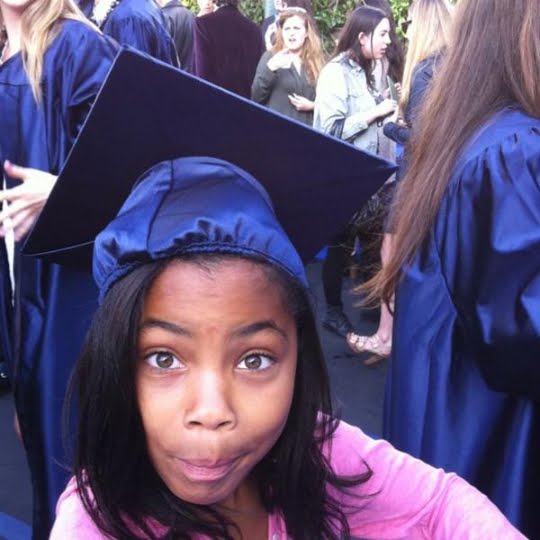 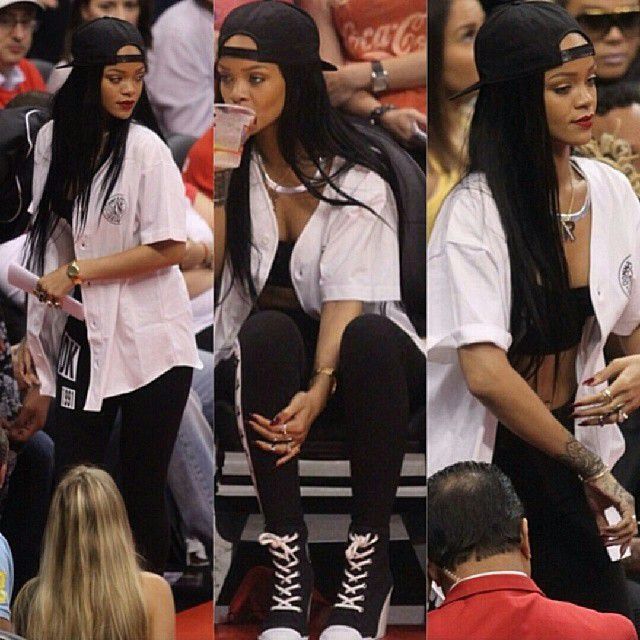 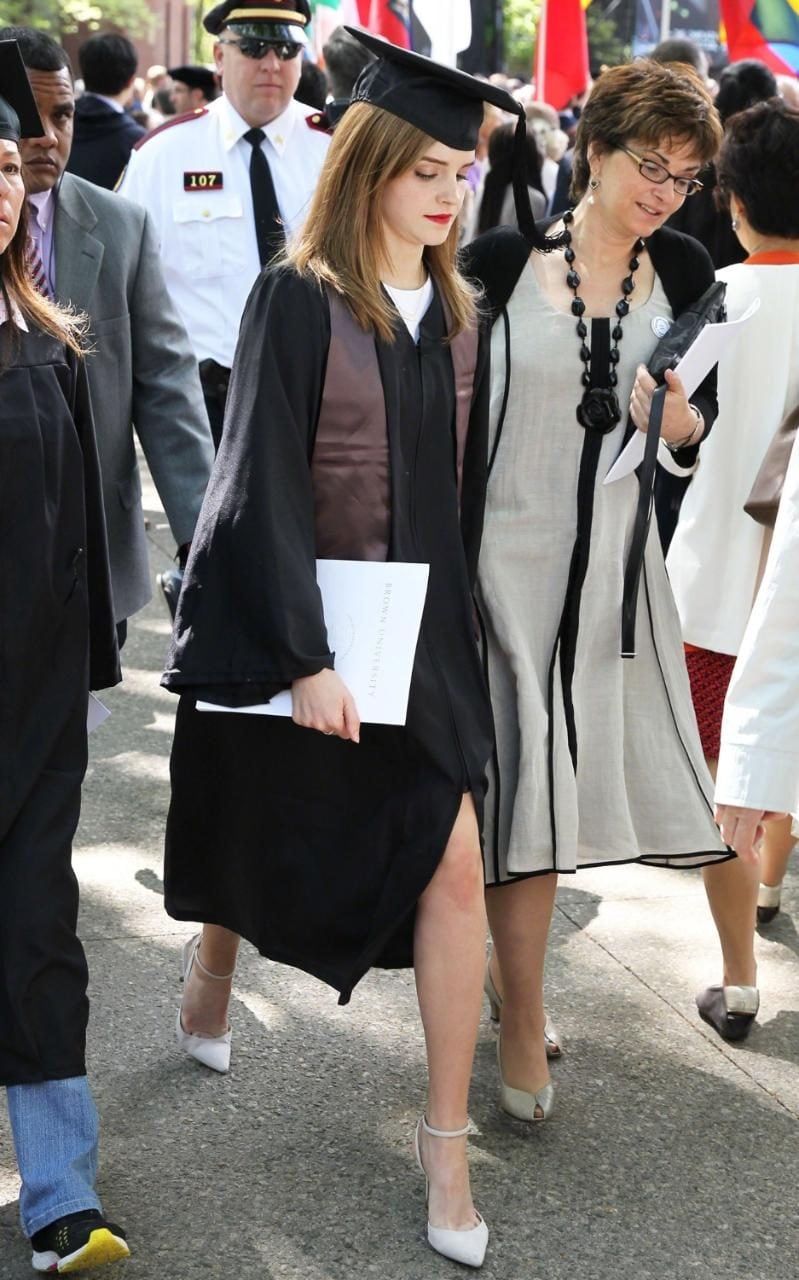 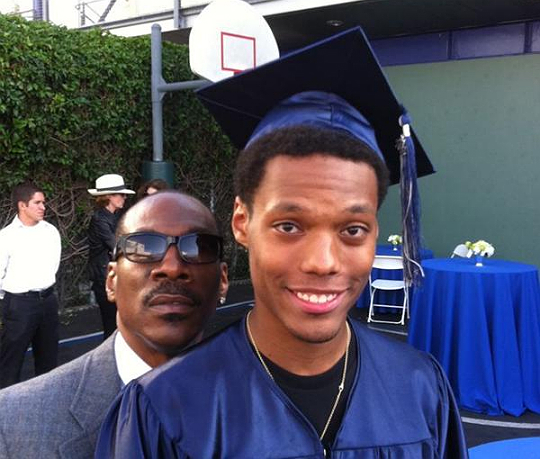 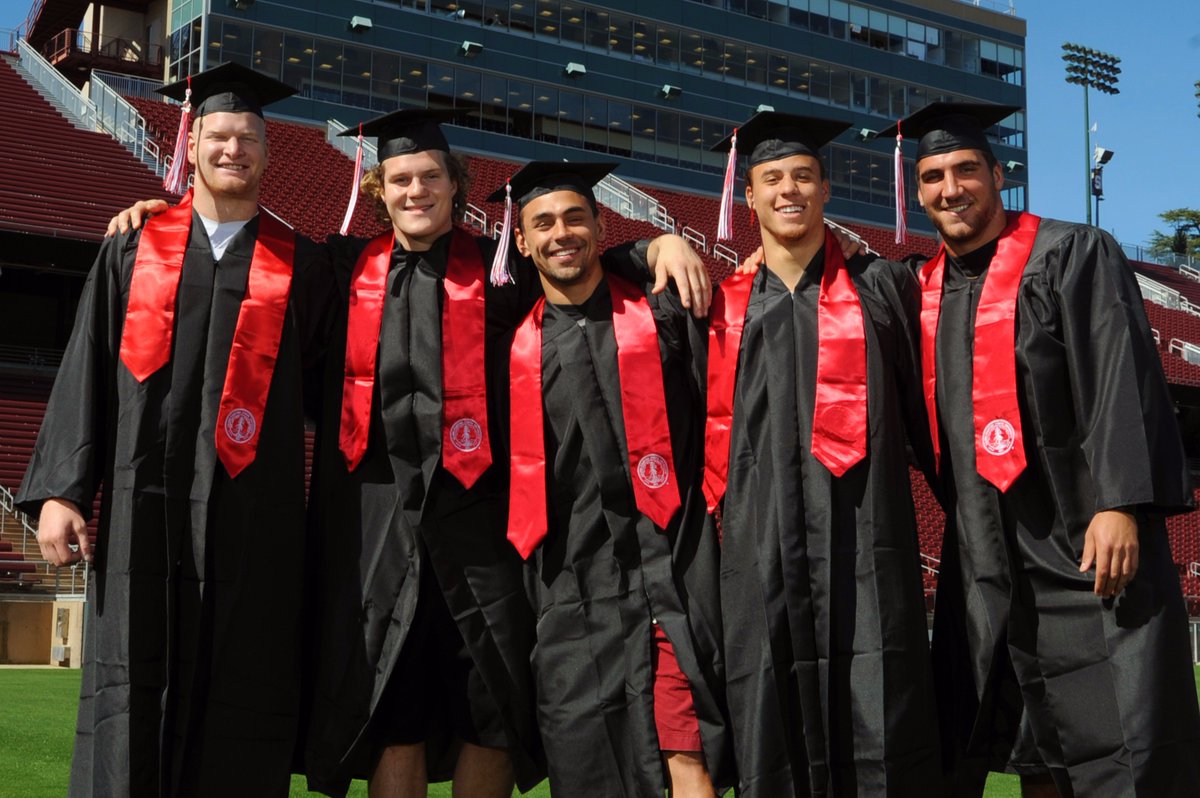 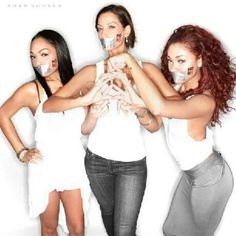 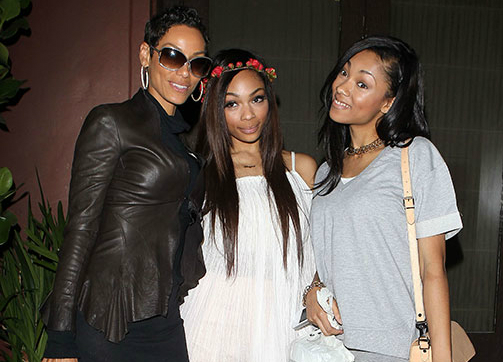 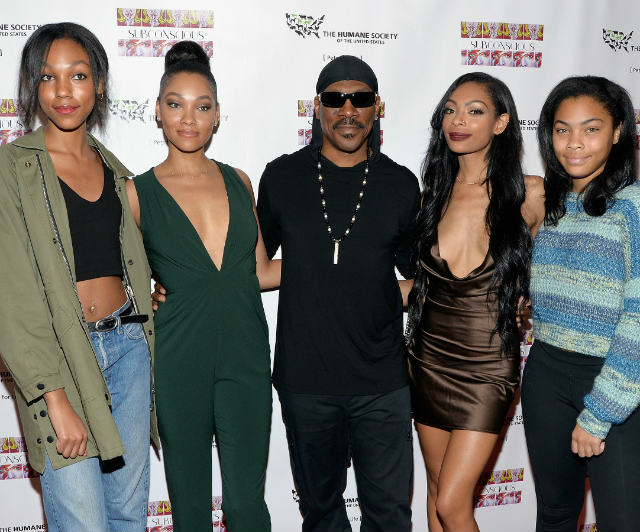 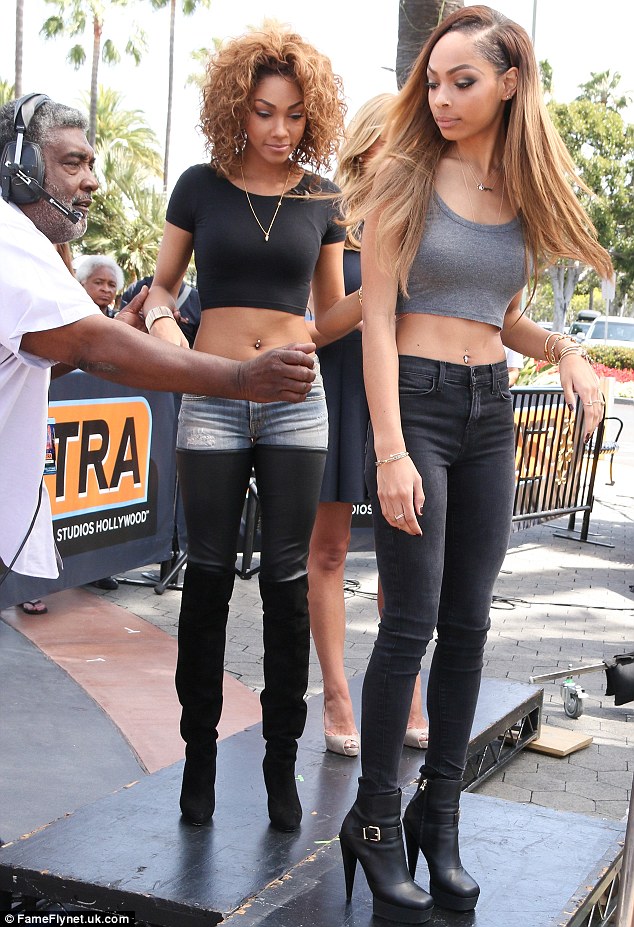