Astin was born in Santa Monica, California, the son of actress Patty Duke (1946–2016) and Michael Tell. However, at the time, it was erroneously reported that entertainer Desi Arnaz Jr. was his biological father. During that time, Duke also had a sexual relationship with Michael Tell, a writer, music promoter and publisher of the newspaper The Las Vegas Israelite. When Duke became pregnant, she was unsure whether Arnaz or Tell was the father, so Tell offered to marry her as a way out of the scandal. The marriage only lasted 13 days in 1970, and ended long before Astin was born. 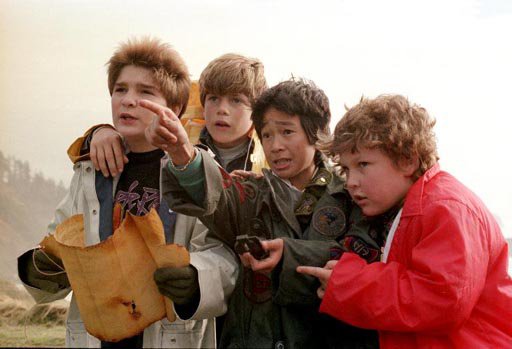 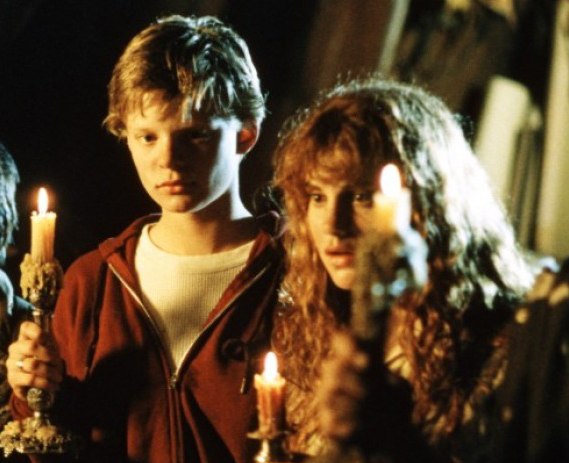 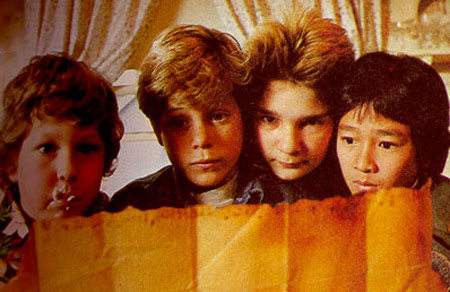 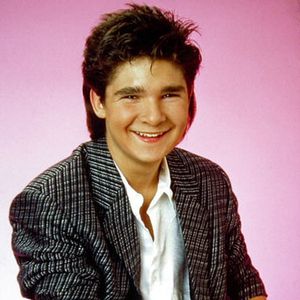 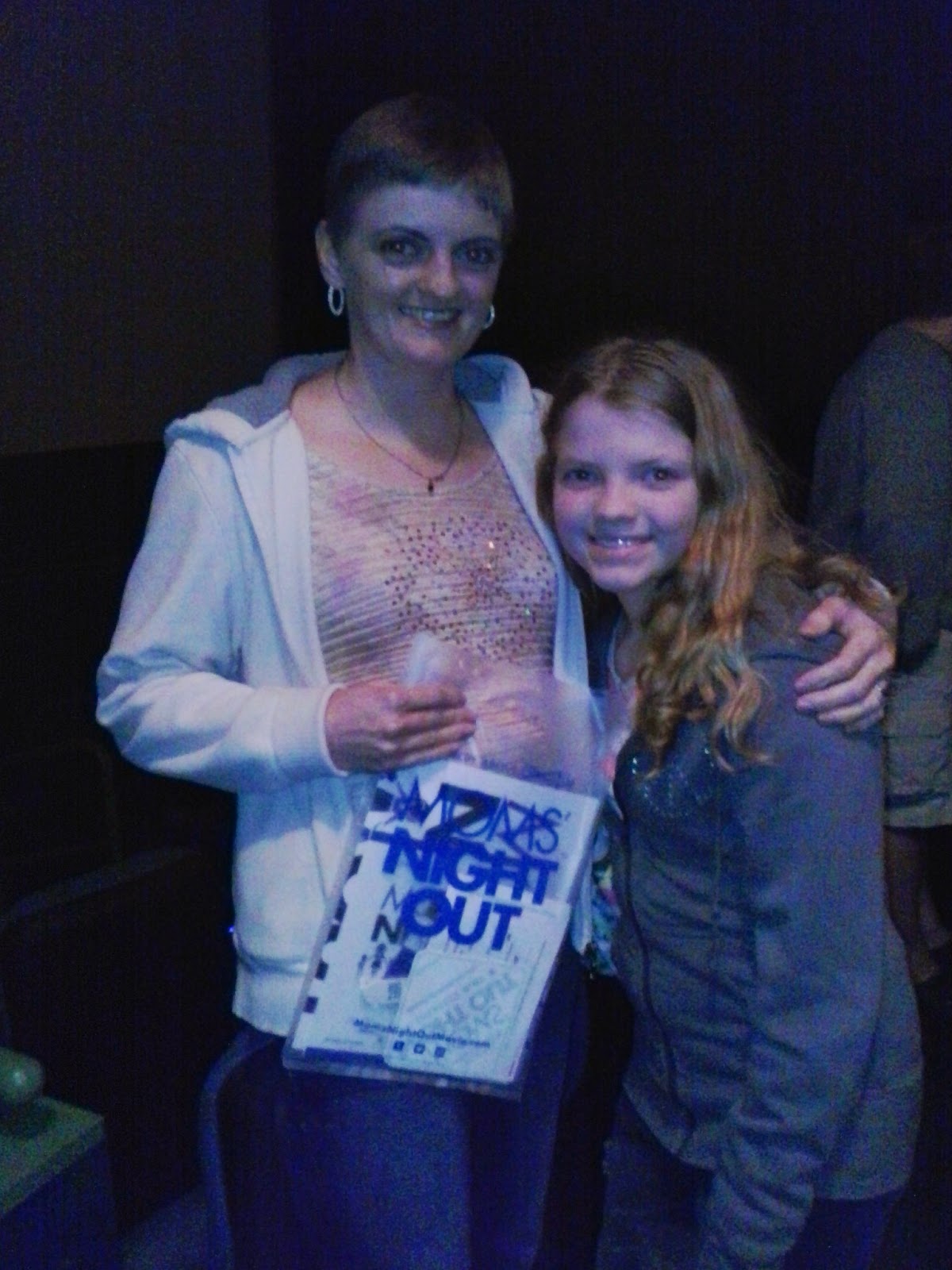 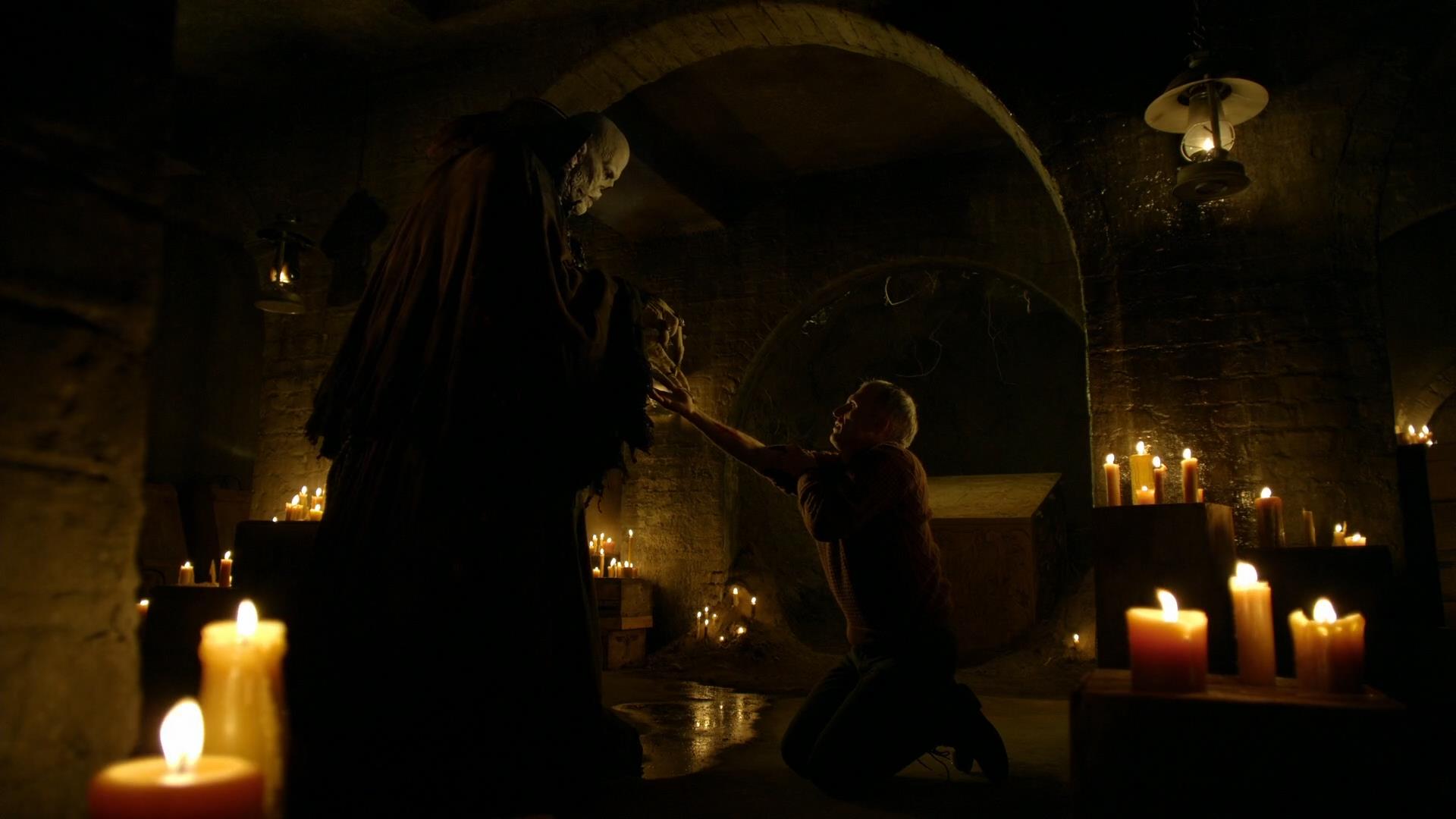 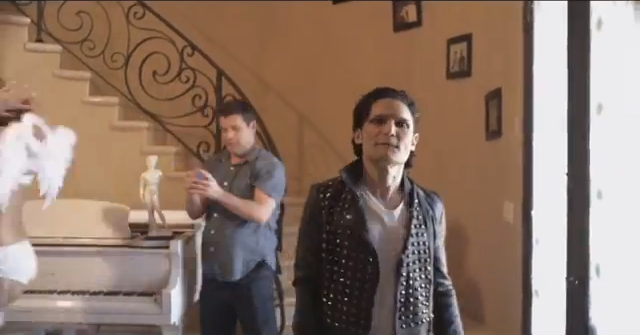 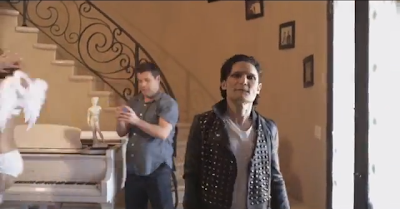