Norman Keith Collins was born on January 14, 1911 in Reno but grew up in Northern California. As a child he hopped freight trains across the country and learned tattooing from a man named "Big Mike" from Palmer, Alaska, originally using the hand-pricking method. In the late 1920s he met Tatts Thomas from Chicago who taught him how to use a tattoo machine. He practiced on drunks brought in from Skid Row. He later sailed the Pacific Ocean before settling in Hawaii in the 1930s. [citation needed] 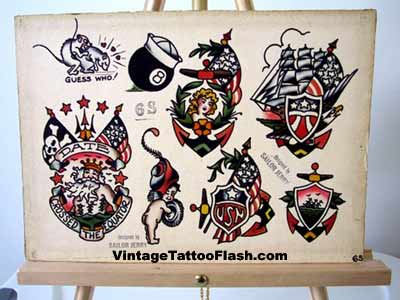 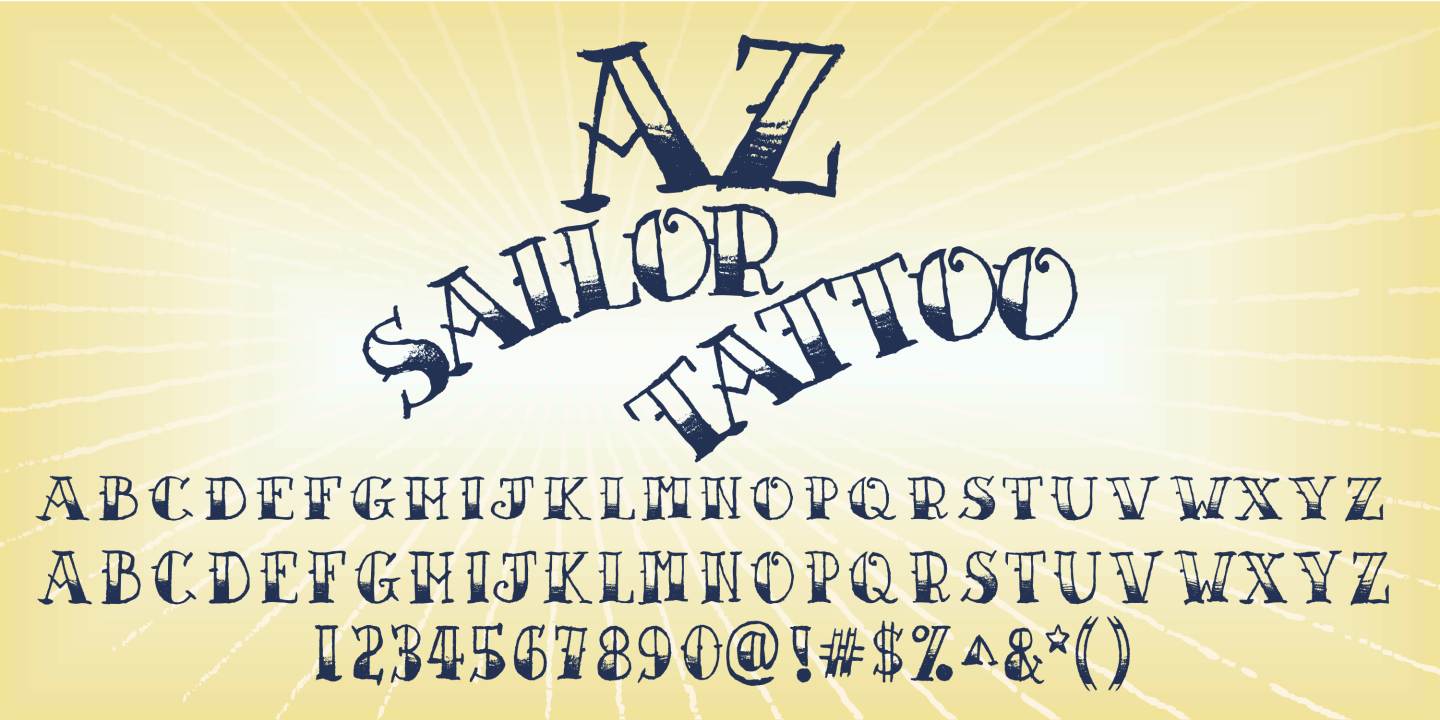 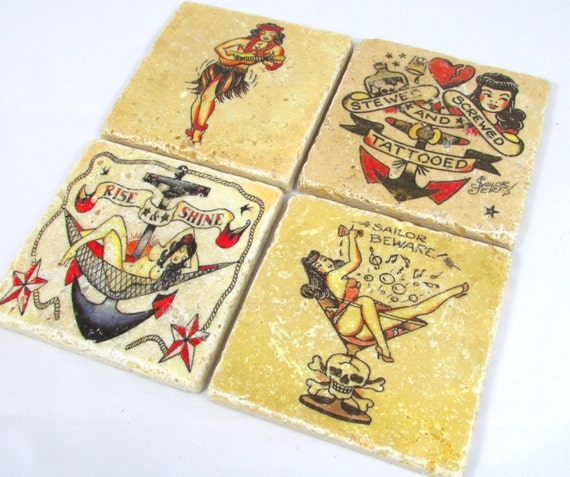 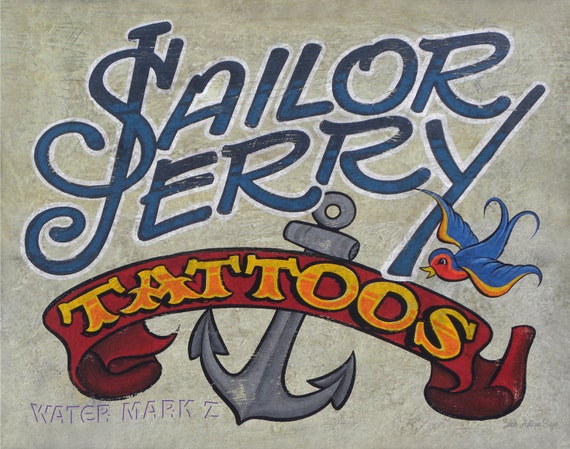 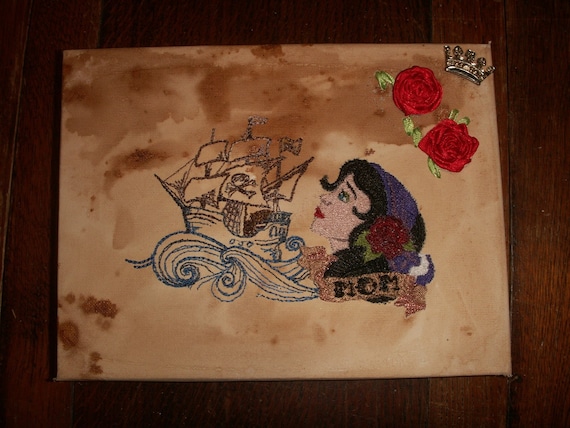 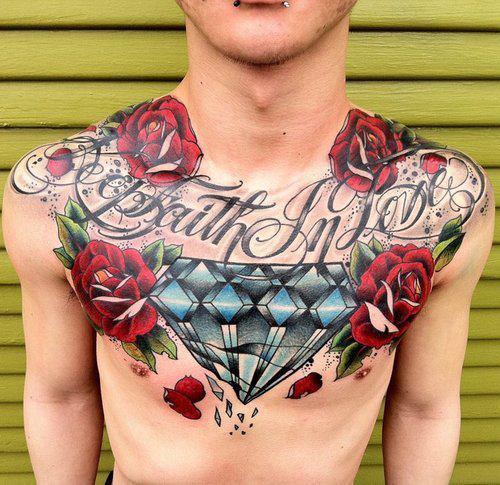 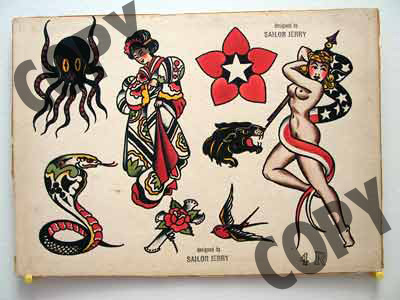 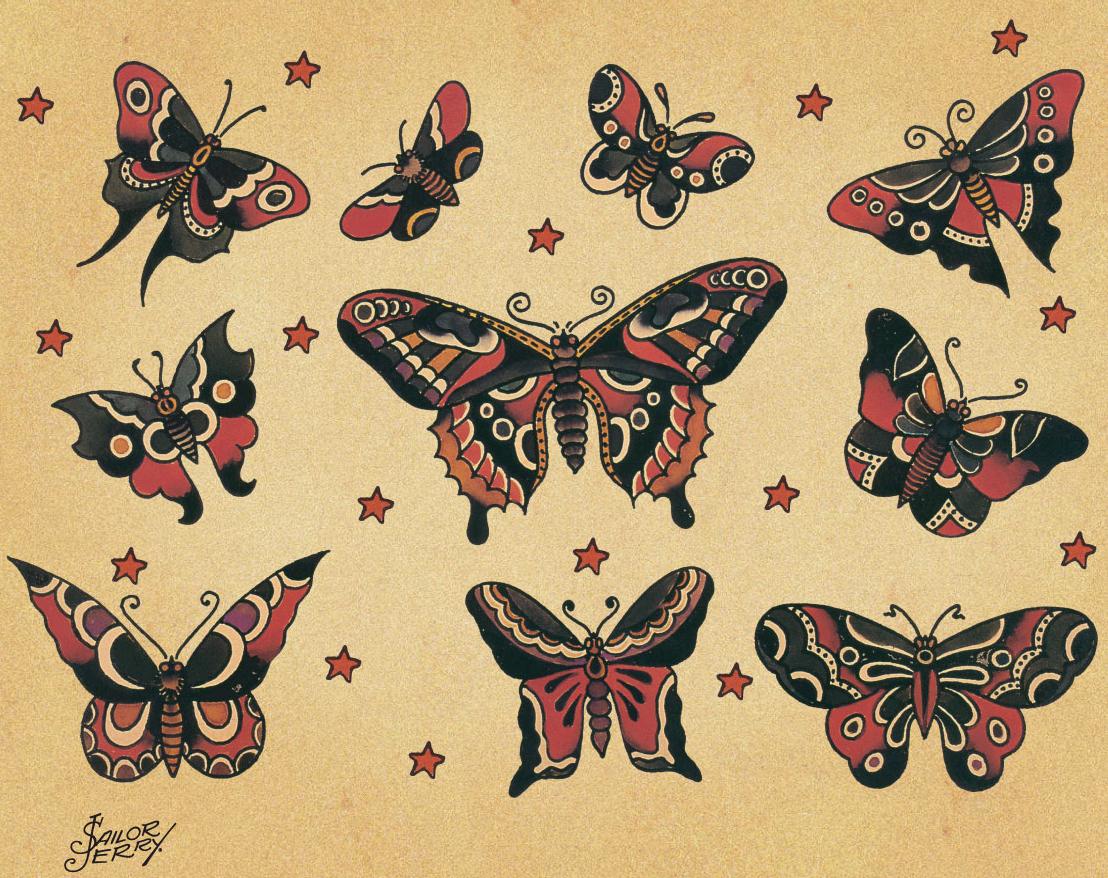