The flag of Russia (Russian Federation) (Russian: Флаг России) is a tricolour flag consisting of three equal horizontal fields: white on the top, blue in the middle, and red on the bottom. The flag was first used as an ensign for Russian merchant ships and became official as the flag of the Tsardom of Russia in 1696. It remained in use until the Russian Socialist Federative Soviet Republic (RSFSR) fully occupied all Russian territories in 1922, as the flag was used by the White guard during the Russian Civil War which had started in 1917 . 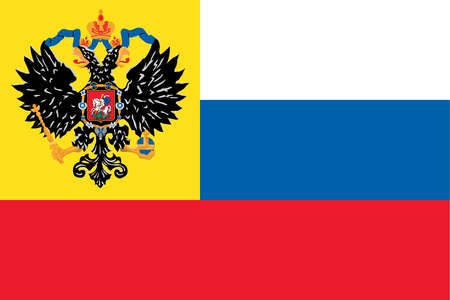 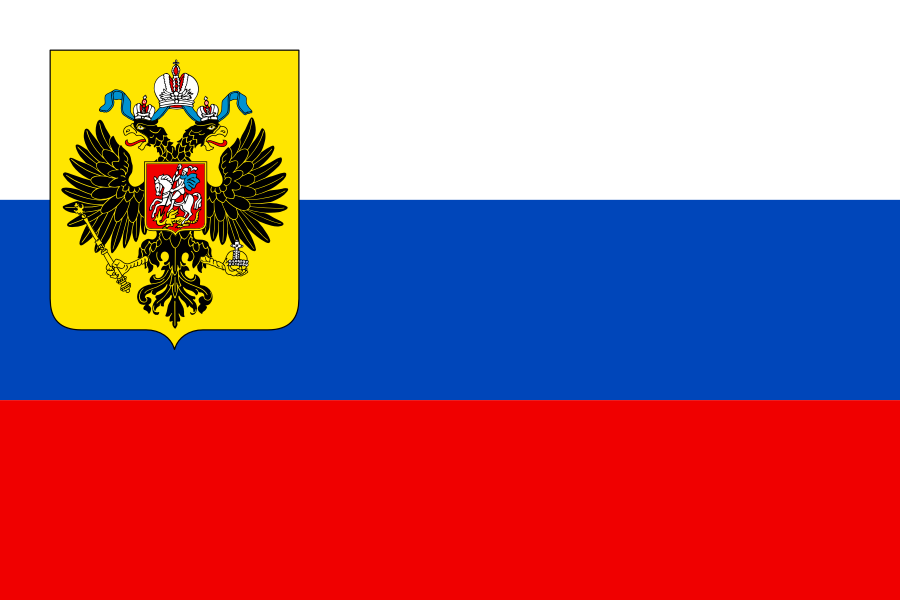