After the 1974 season, Notre Dame coach Parseghian stepped down, and former Green Bay Packers coach Dan Devine was named head coach. In Ruettiger's last opportunity to play for Notre Dame at home, Devine put him into a game as defensive end against Georgia Tech on November 8, 1975. In the movie Rudy, Devine is given a somewhat antagonistic role, not wanting Ruettiger to dress for his last game. In the real life scenario, however, it was Devine who came up with the idea to dress Ruettiger. In the final play of Ruettiger's senior season with the Fighting Irish, he recorded a sack, which is all his Notre Dame stat line has shown. Ruettiger actually played for three plays: a kickoff, an incomplete pass, and on the third play (the game's final play), he sacked Georgia Tech quarterback Rudy Allen. He was carried off the field by his teammates following the game, the first player at Notre Dame history to do so. Only one other player has received such an honor: Marc Edwards in 1995. 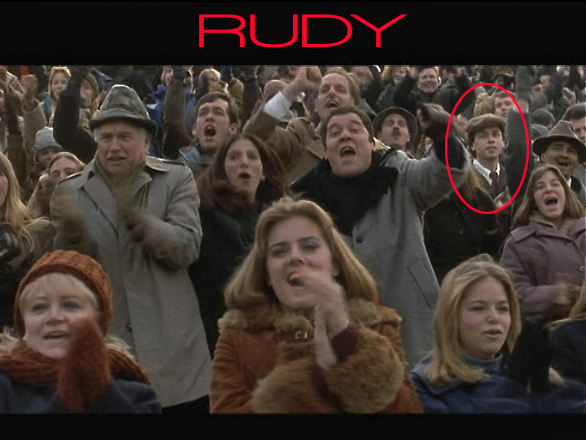 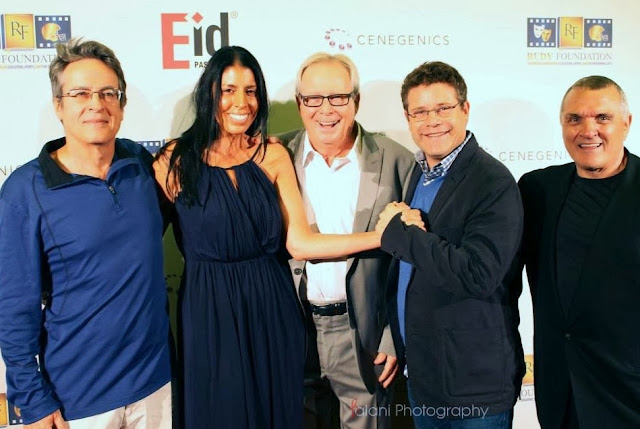 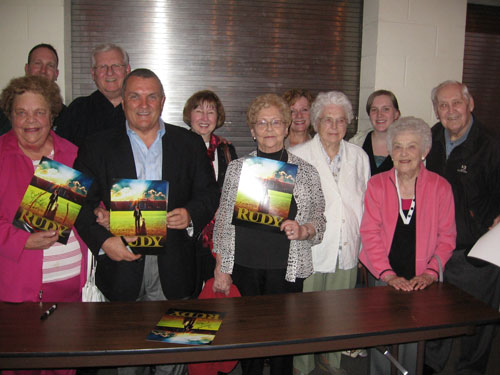 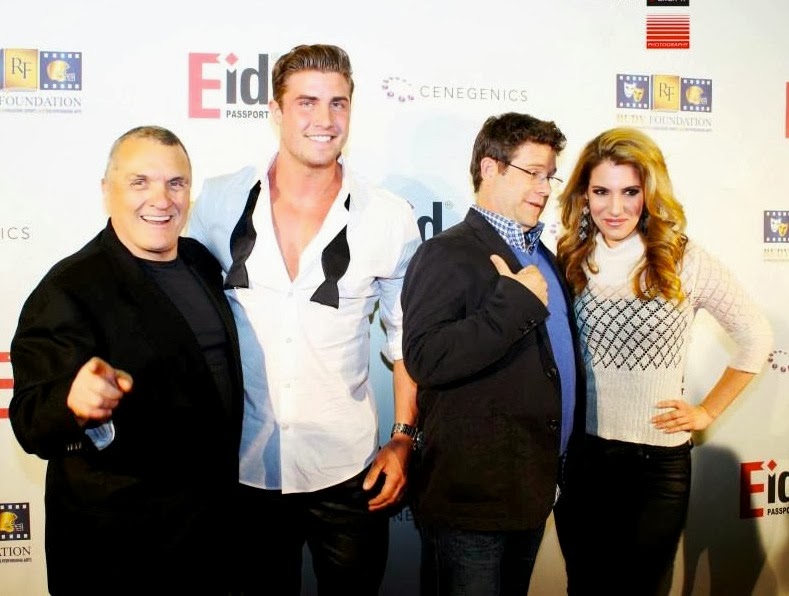 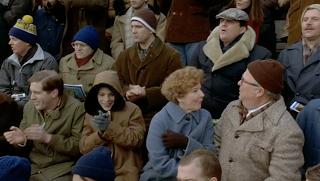 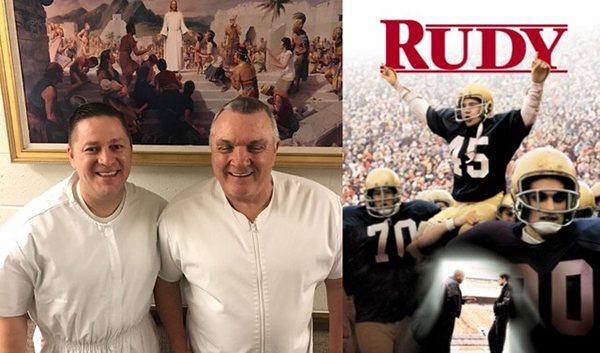 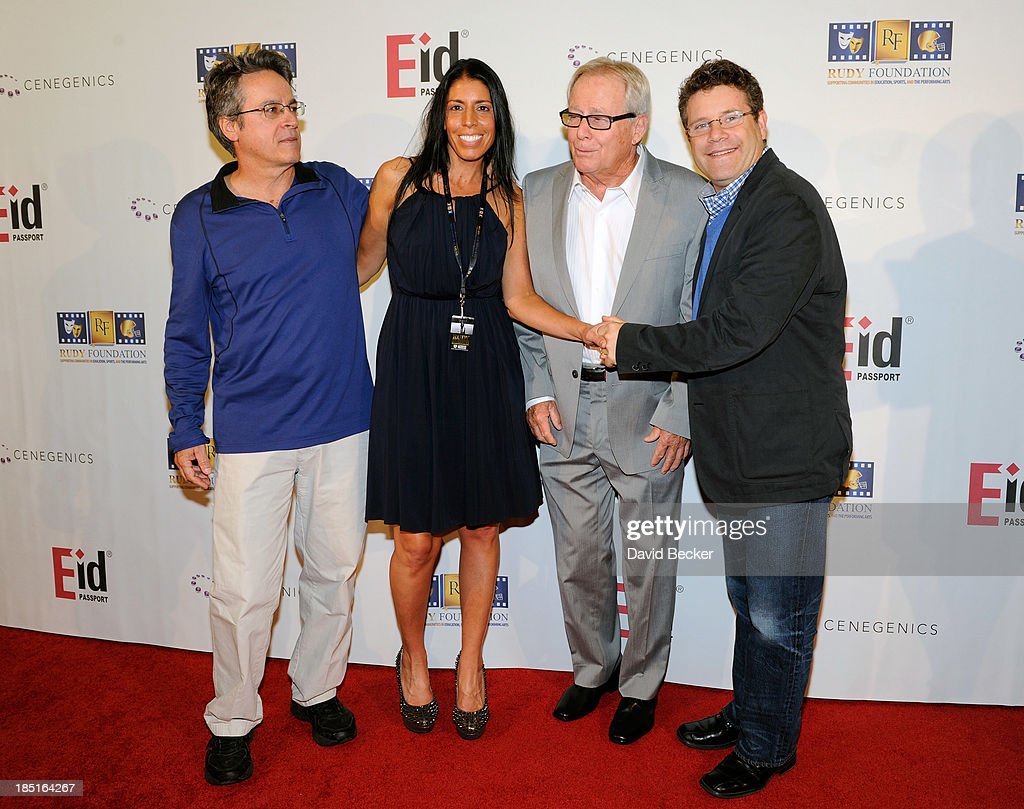 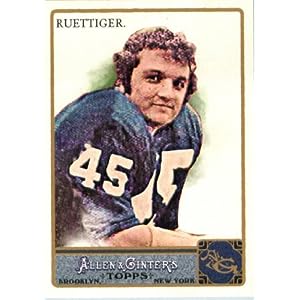 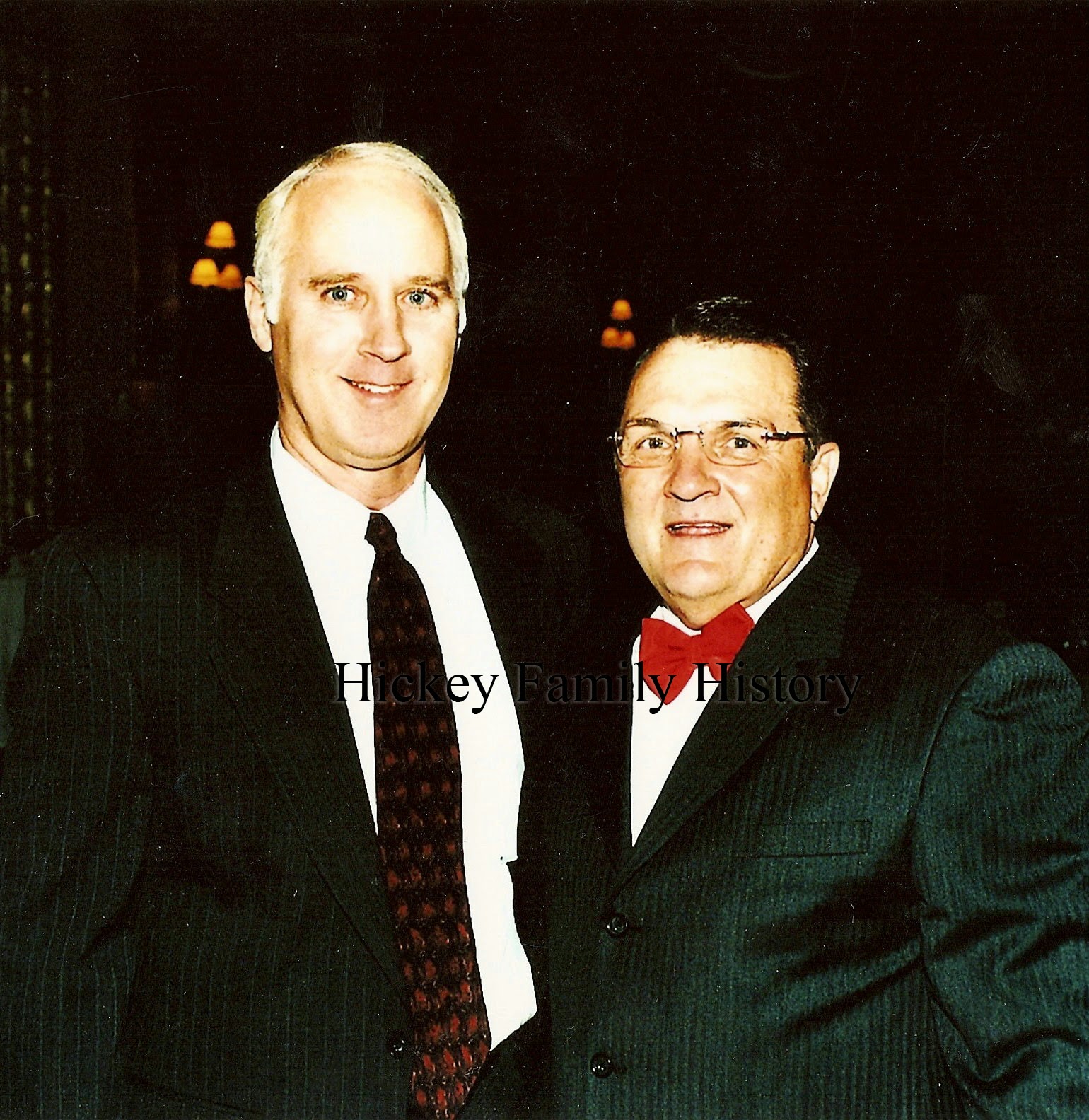 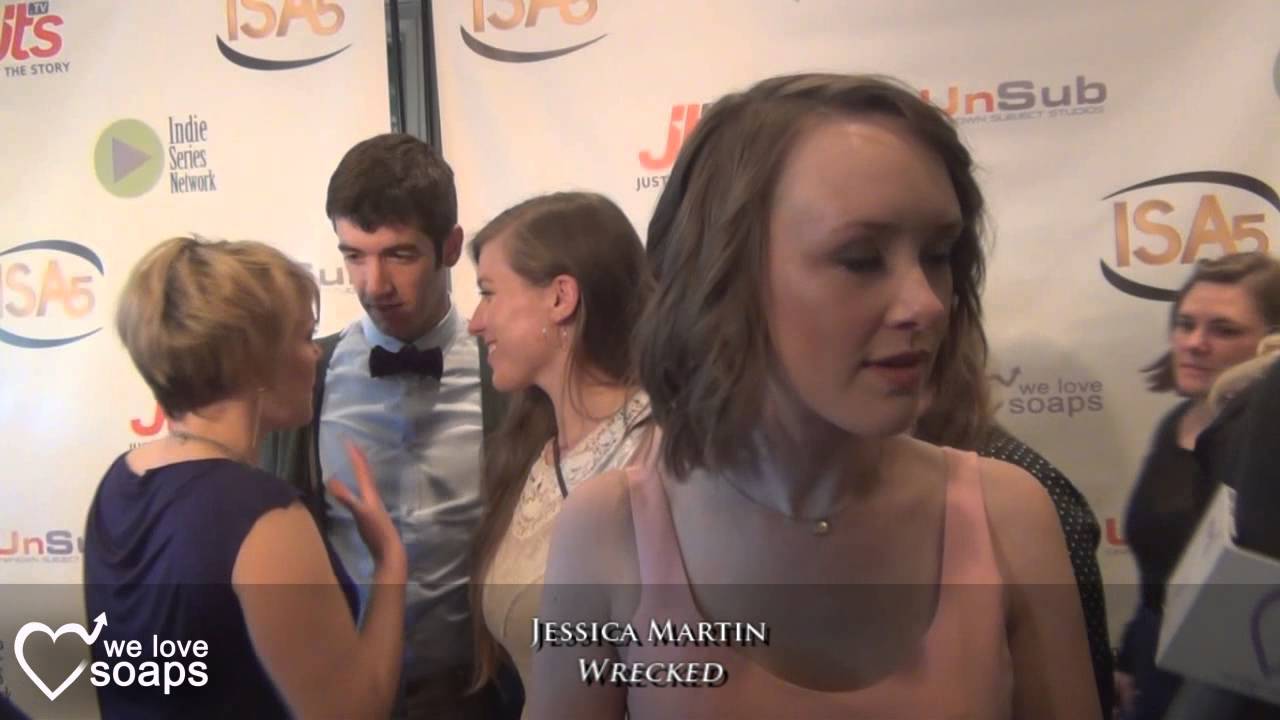 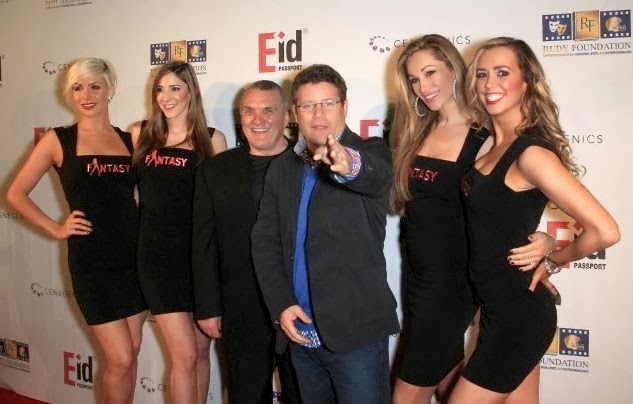 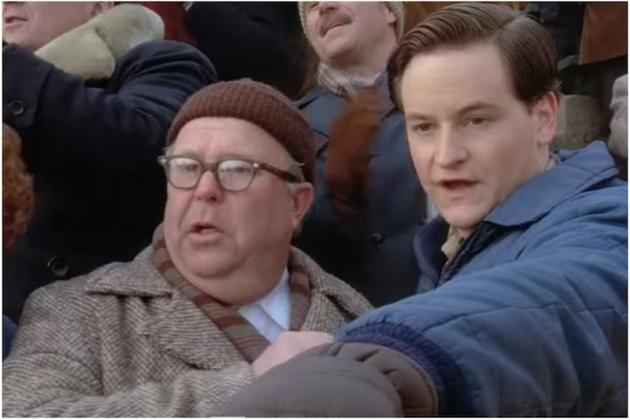 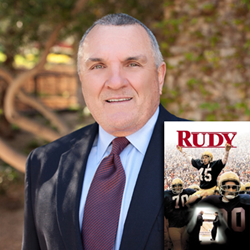 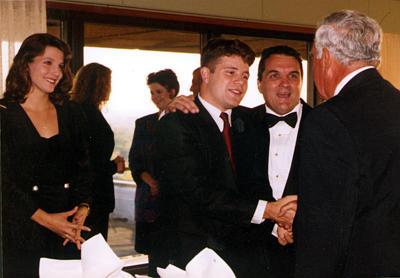 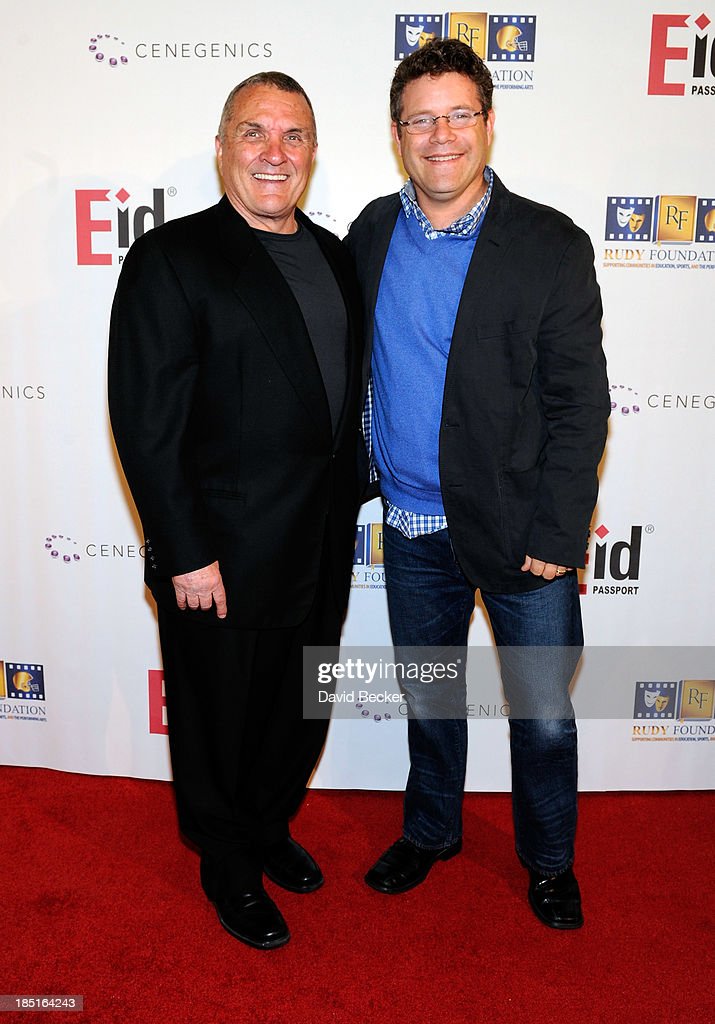 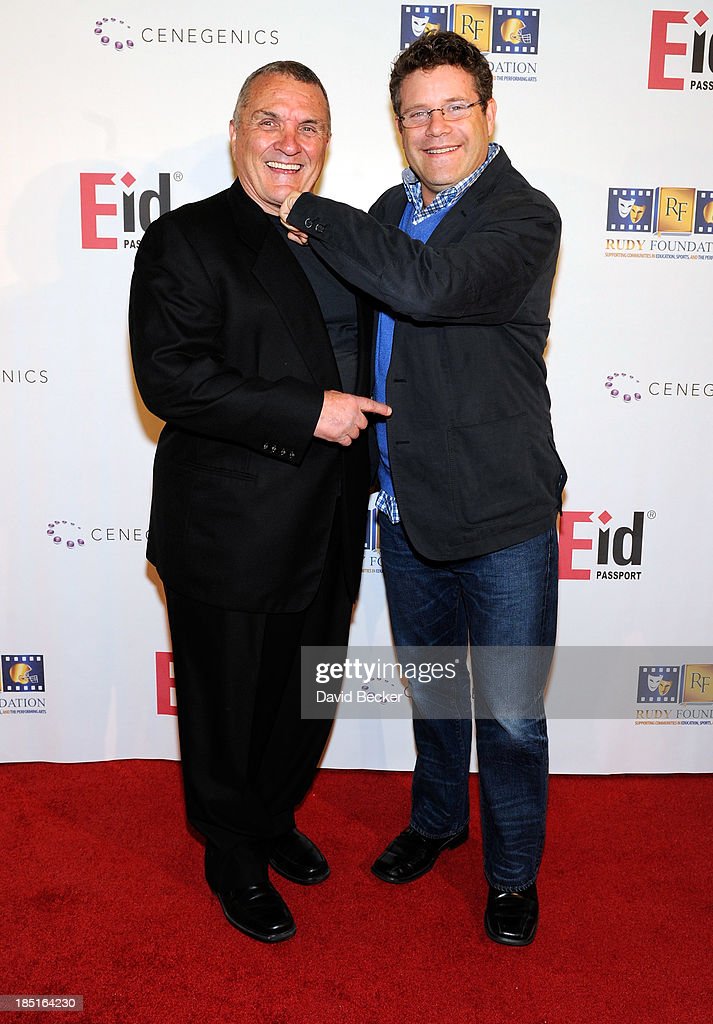 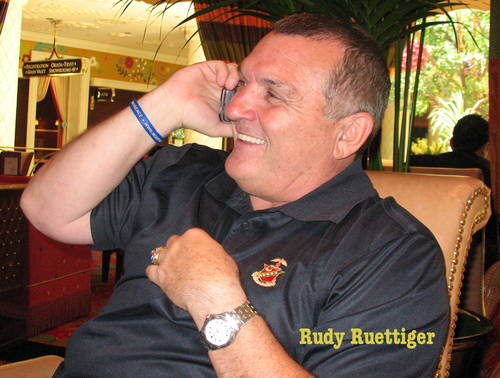 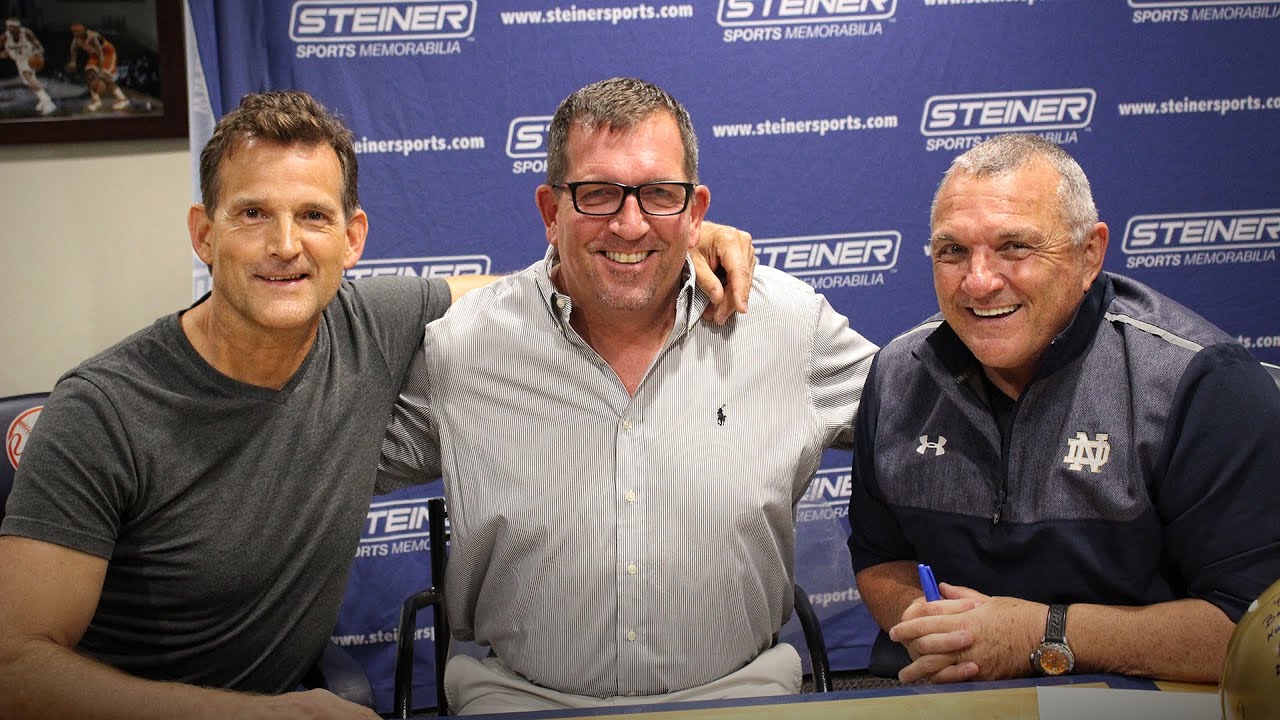 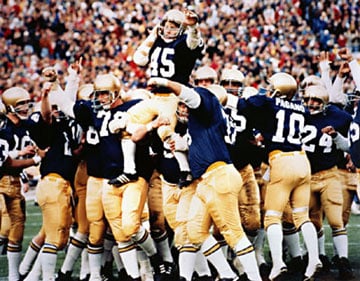 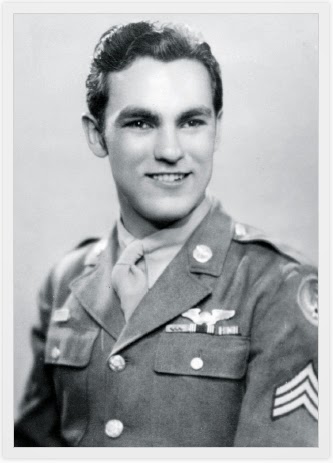 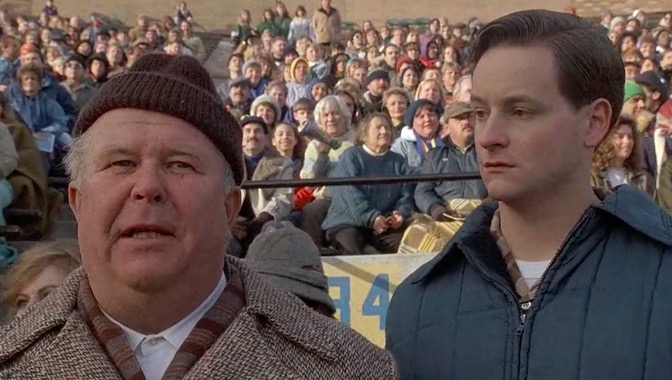 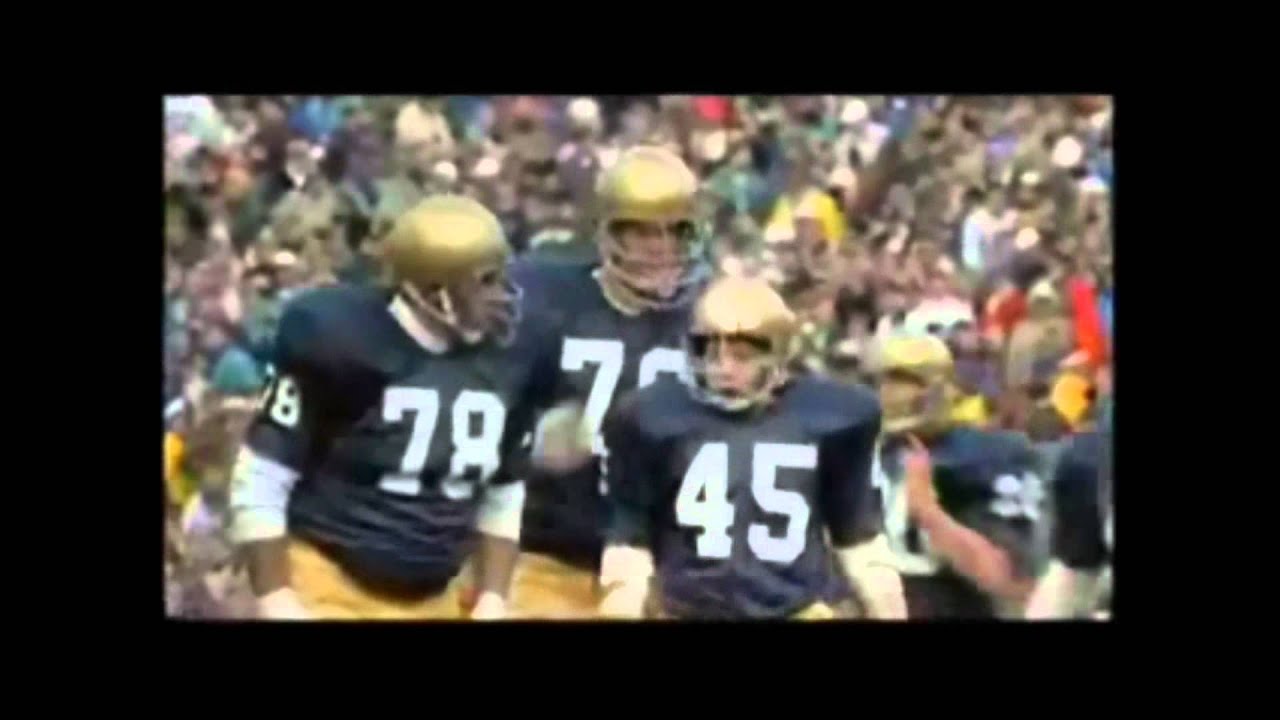 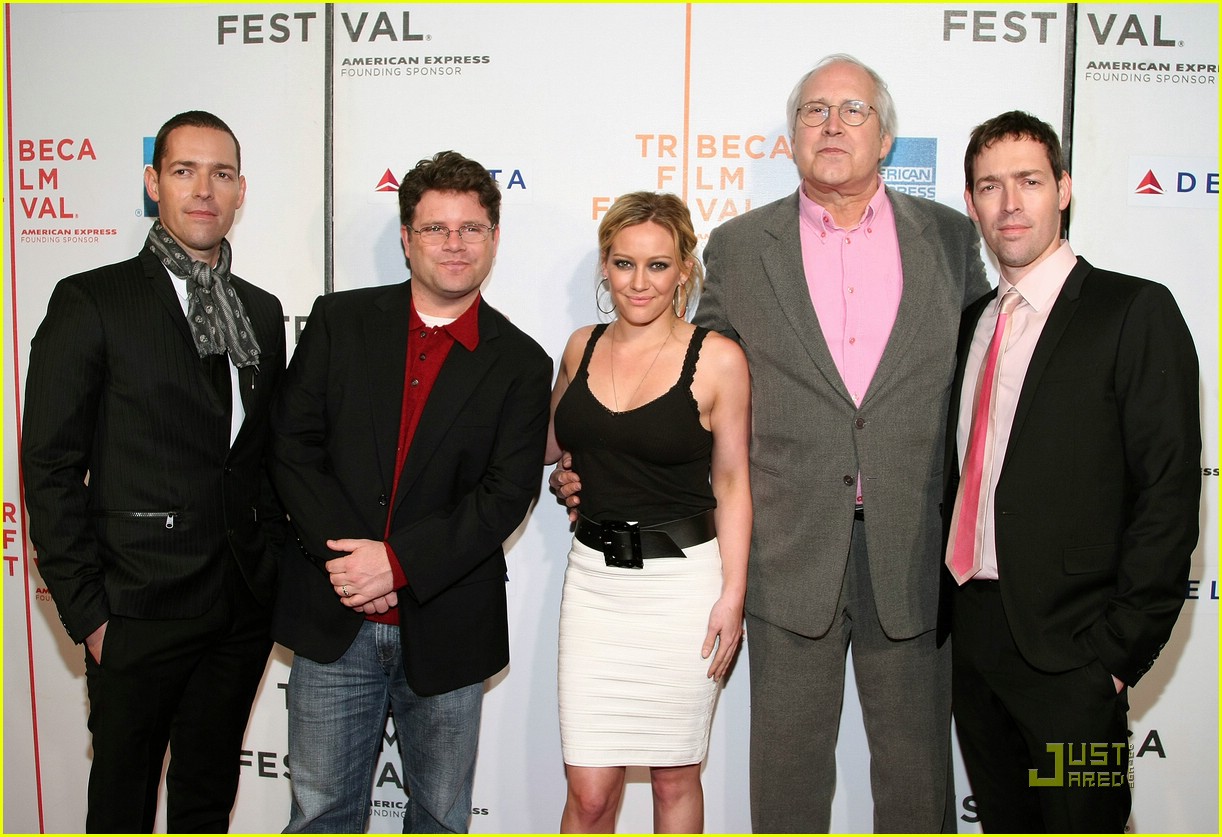