Mayall starred in numerous cult classic sitcoms throughout his career, including The Young Ones, The Comic Strip Presents. . . , Blackadder, Filthy Rich & Catflap, The New Statesman, Bottom and Believe Nothing. Mayall also starred in the comedy films Drop Dead Fred and Guest House Paradiso, and won a Primetime Emmy Award for his voice-over work in The Willows in Winter. His comedic style was described as energetic "post-punk". He was also known as the narrator of the CGI children's show Jellabies. 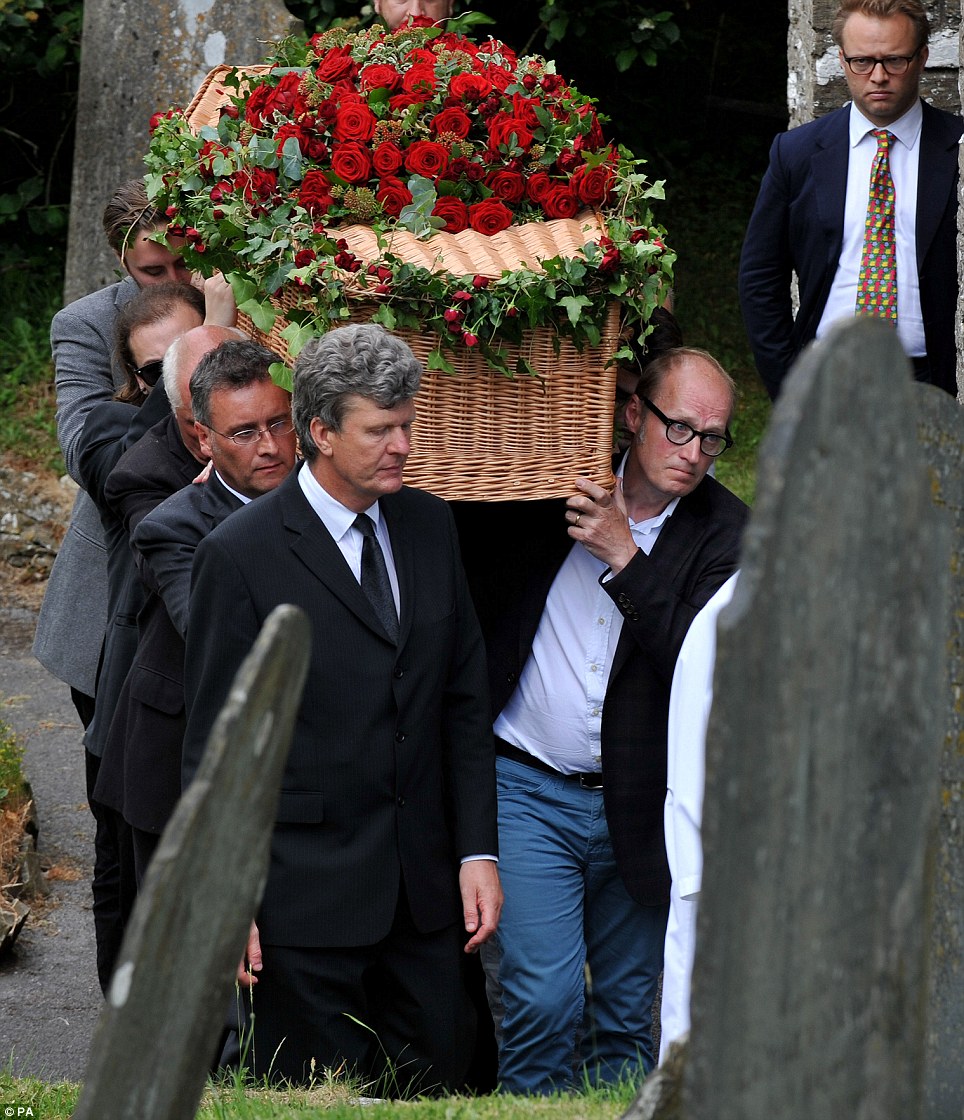 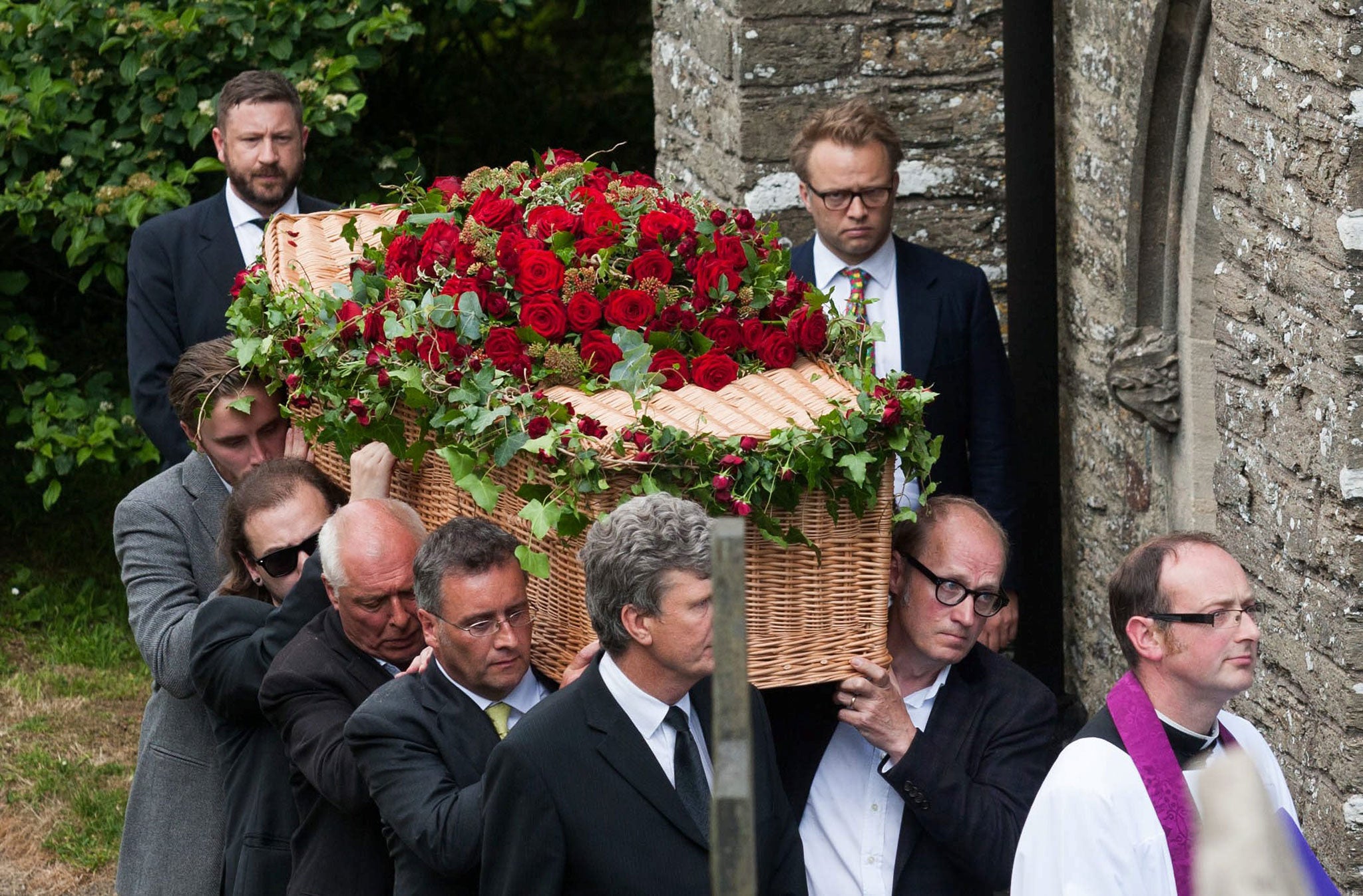 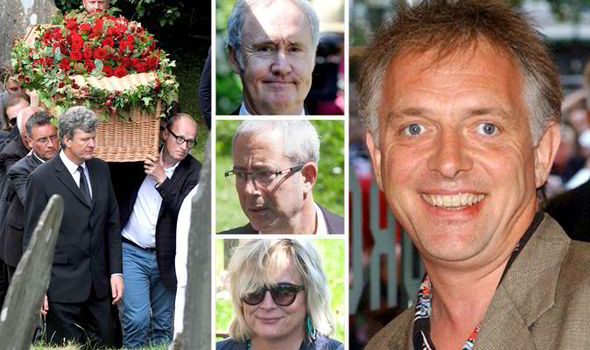 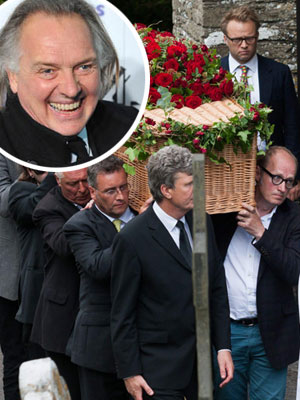 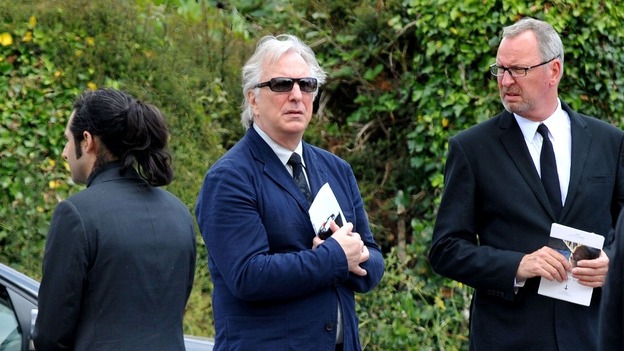 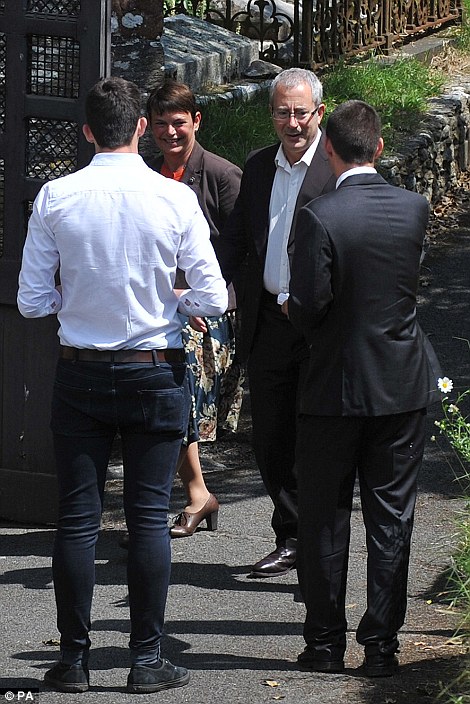 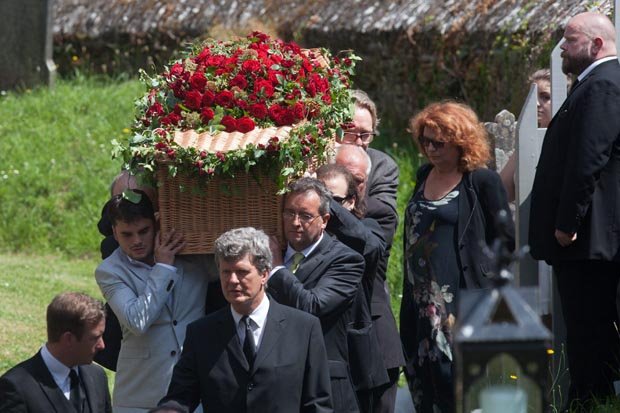 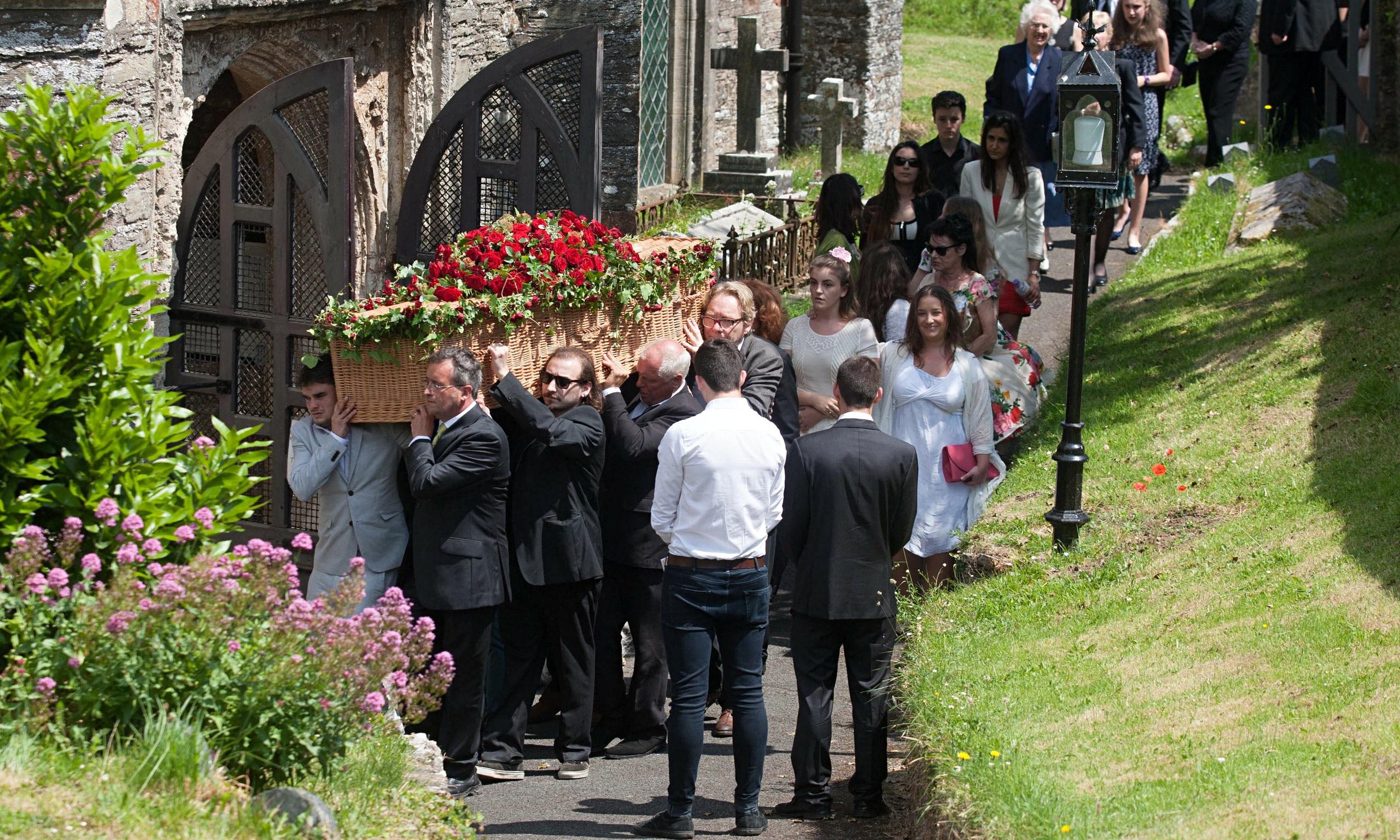 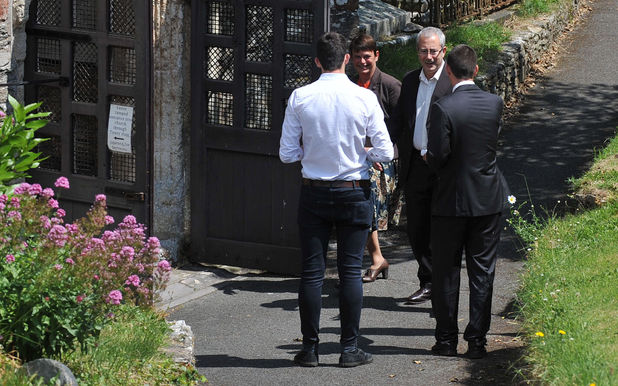 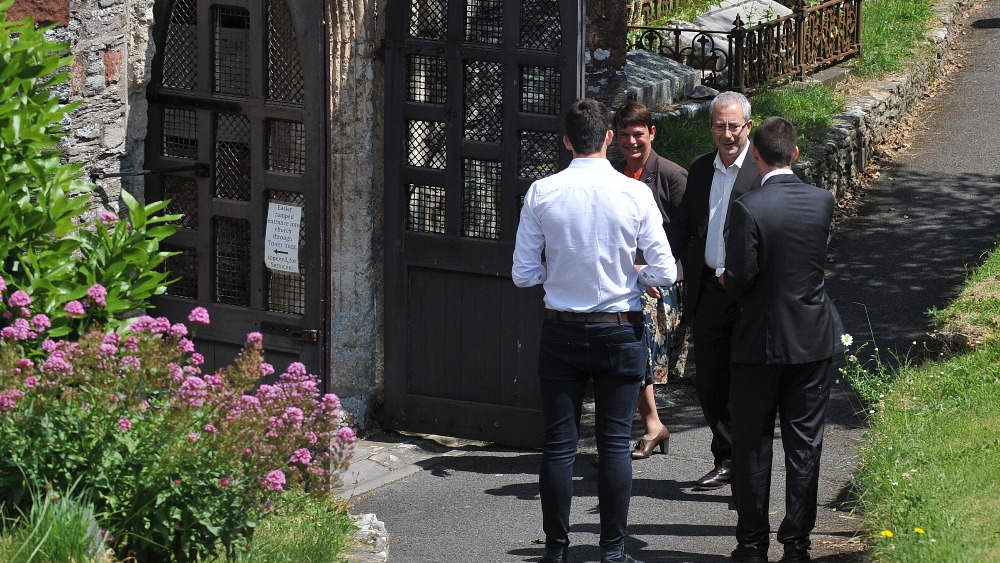