A red giant is a star that has exhausted the supply of hydrogen in its core and has begun thermonuclear fusion of hydrogen in a shell surrounding the core. They have radii tens to hundreds of times larger than that of the Sun. However, their outer envelope is lower in temperature, giving them a reddish-orange hue. Despite the lower energy density of their envelope, red giants are many times more luminous than the Sun because of their great size. Red-giant-branch stars have luminosities up to nearly three thousand times that of the Sun (L☉), spectral types of K or M, have surface temperatures of 3,000–4,000 K, and radii up to about 200 times the Sun (R☉). Stars on the horizontal branch are hotter, with only a small range of luminosities around 75 L☉. Asymptotic-giant-branch stars range from similar luminosities as the brighter stars of the red-giant branch, up to several times more luminous at the end of the thermal pulsing phase. 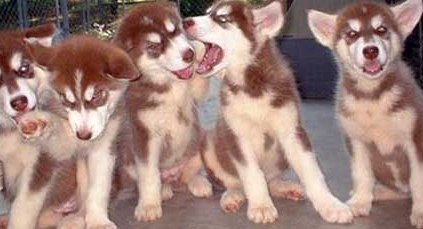 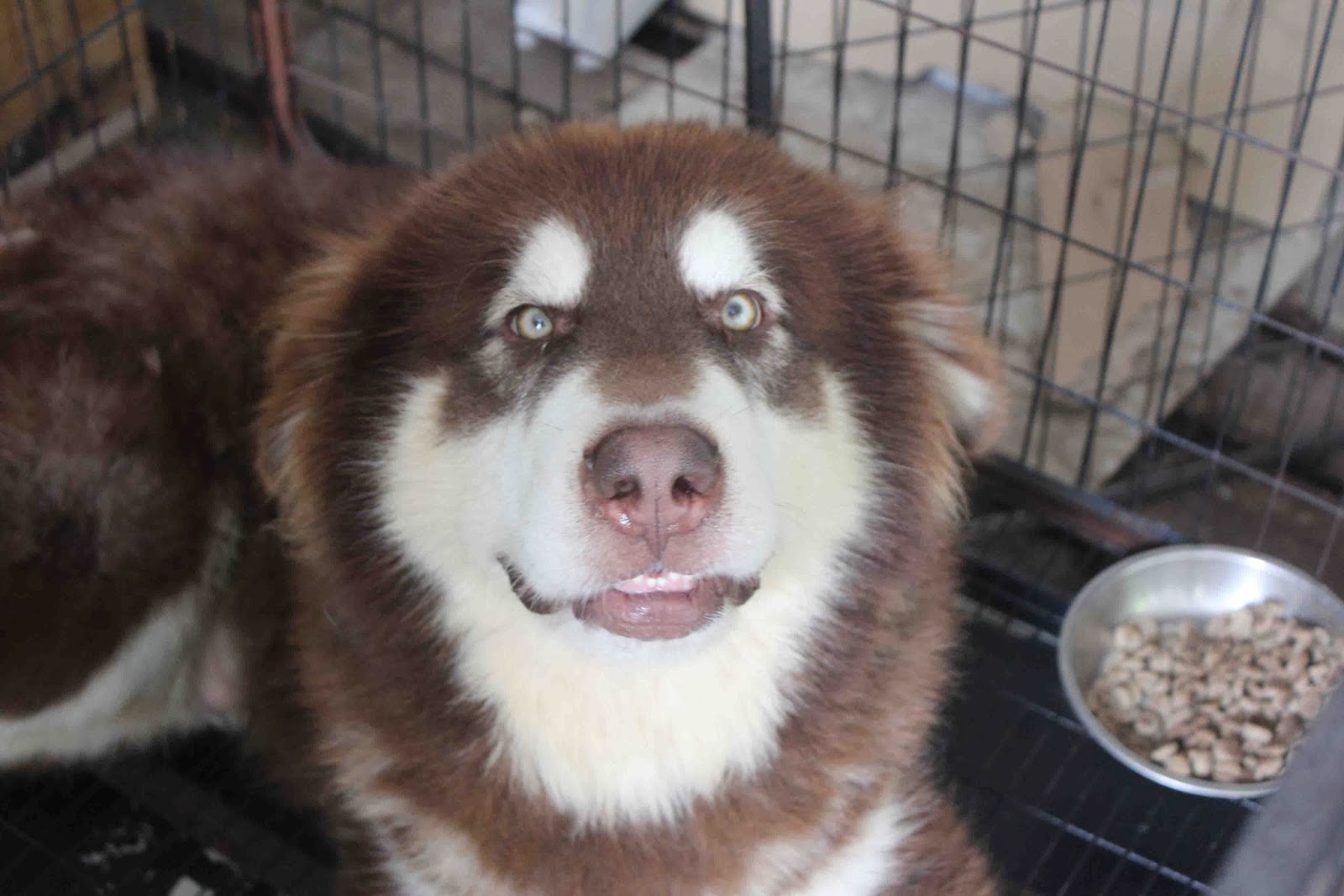 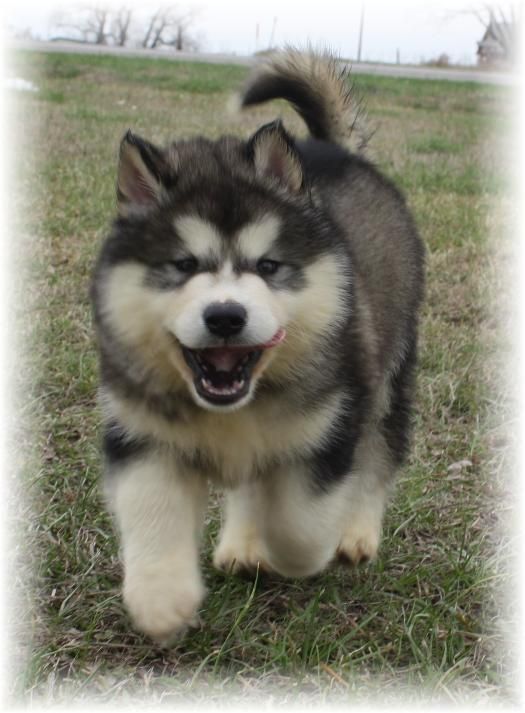 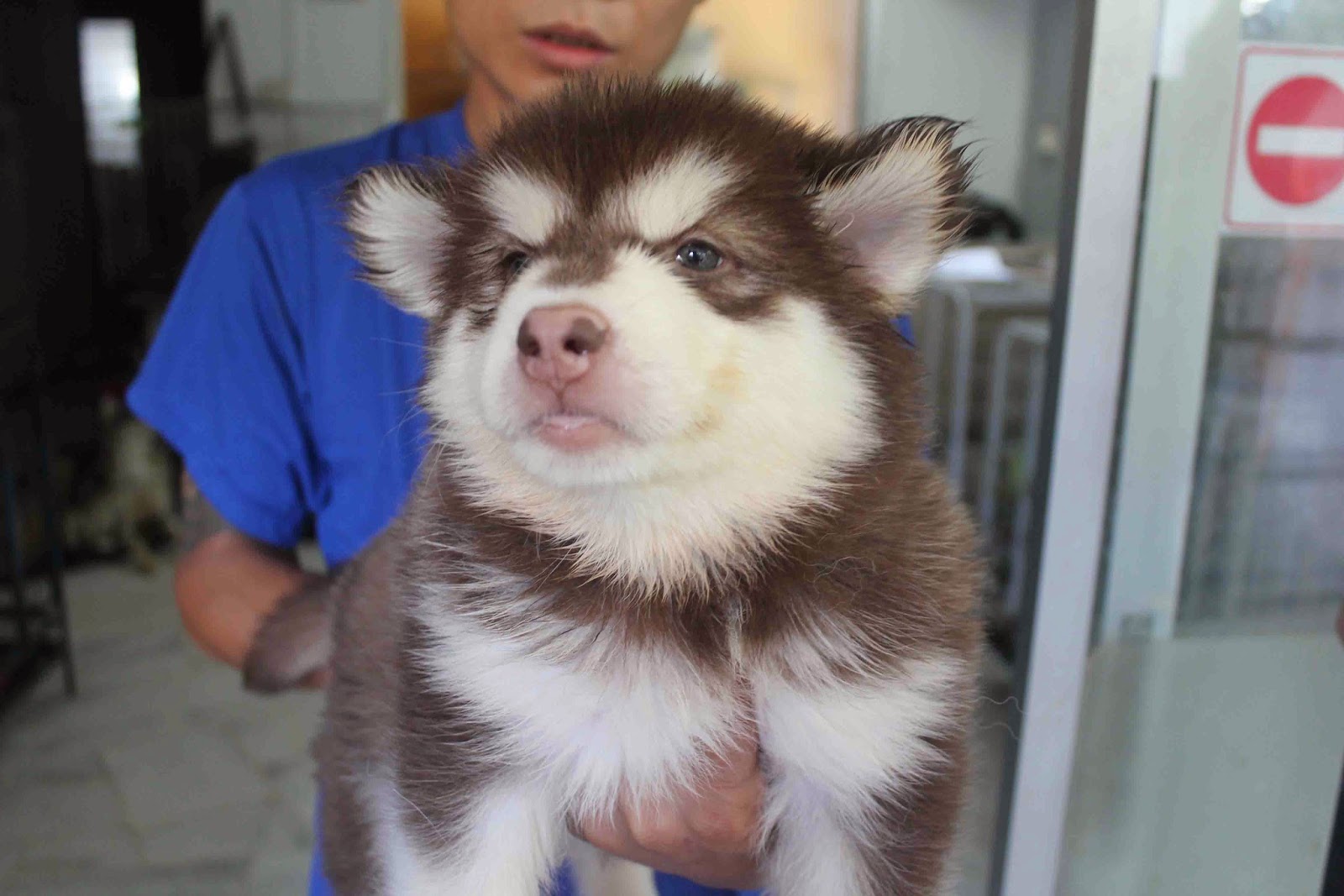 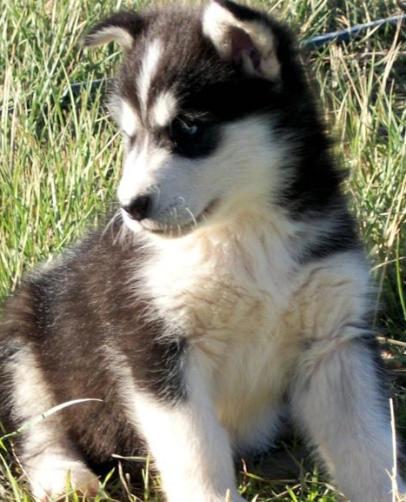