The Qing dynasty, officially the Great Qing ([tɕʰíŋ]), was the last imperial dynasty of China. It was established in 1636, and ruled China proper from 1644 to 1911. It was preceded by the Ming dynasty and succeeded by the Republic of China. The Qing multi-cultural empire lasted for almost three centuries and formed the territorial base for modern China. It was the fifth largest empire in world history. The dynasty was founded by the Manchu Aisin Gioro clan in Manchuria. In the late sixteenth century, Nurhaci, originally a Ming vassal, began organizing "Banners", military-social units that included Manchu, Han, and Mongol elements. Nurhaci united Manchu clans and officially proclaimed the Later Jin dynasty in 1616. His son Hong Taiji began driving Ming forces out of the Liaodong Peninsula and declared a new dynasty, the Qing, in 1636. 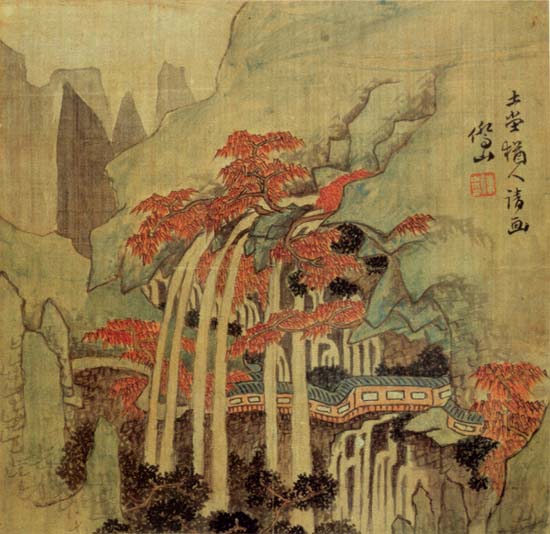 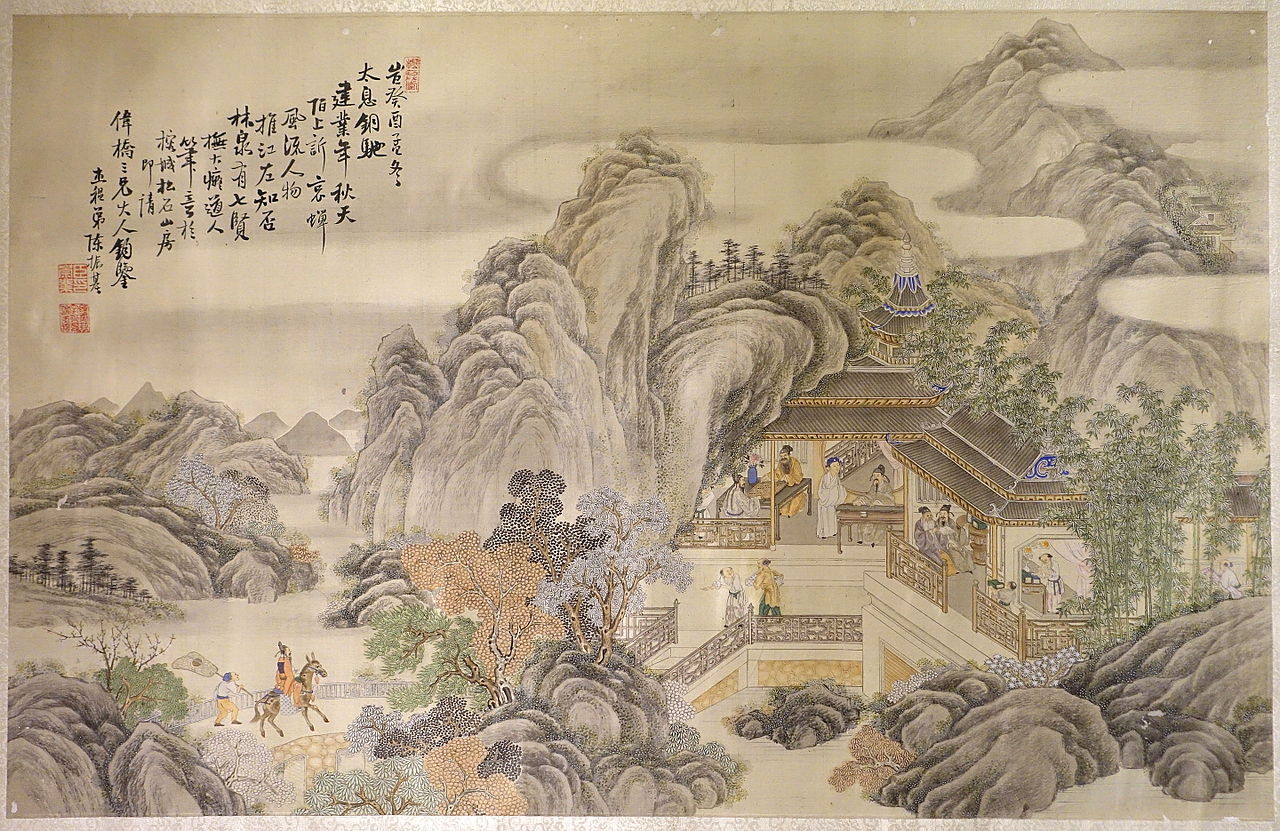 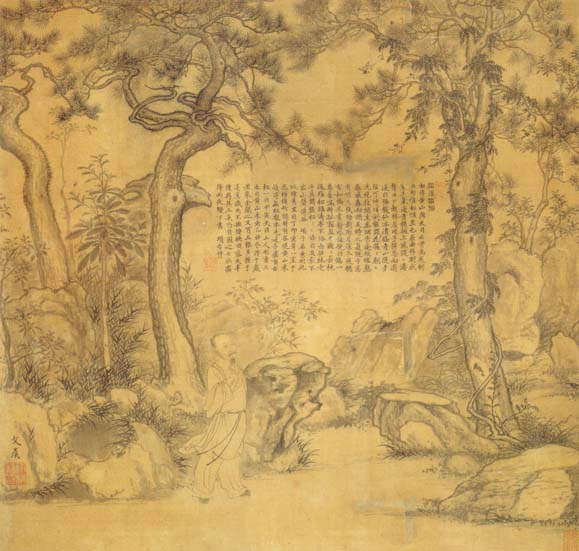 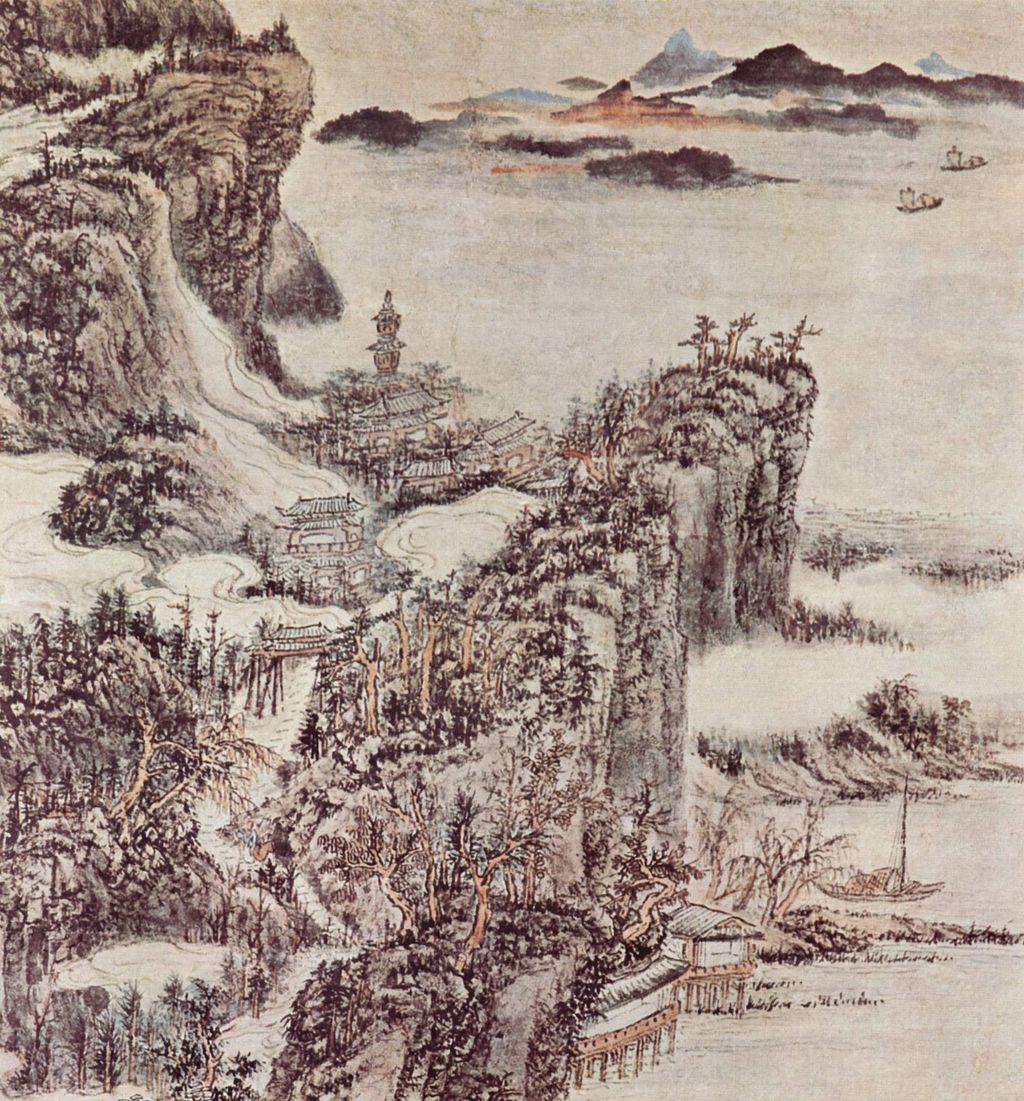 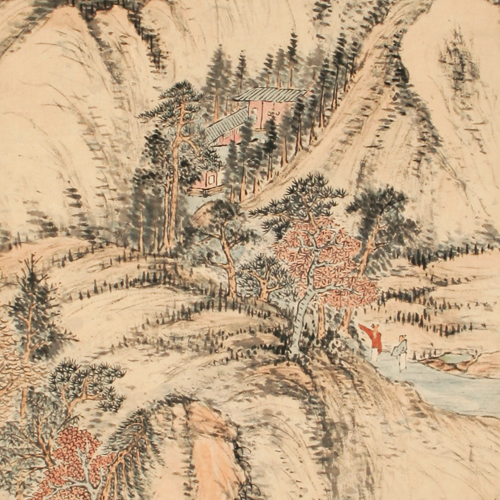 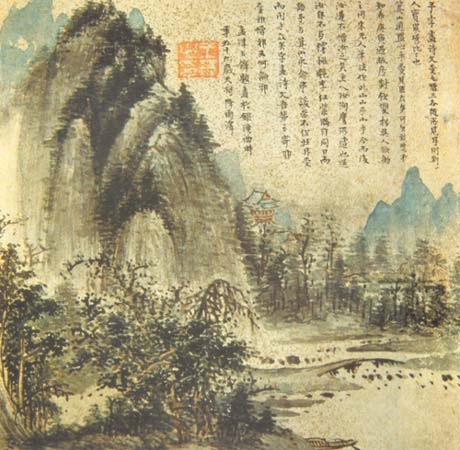 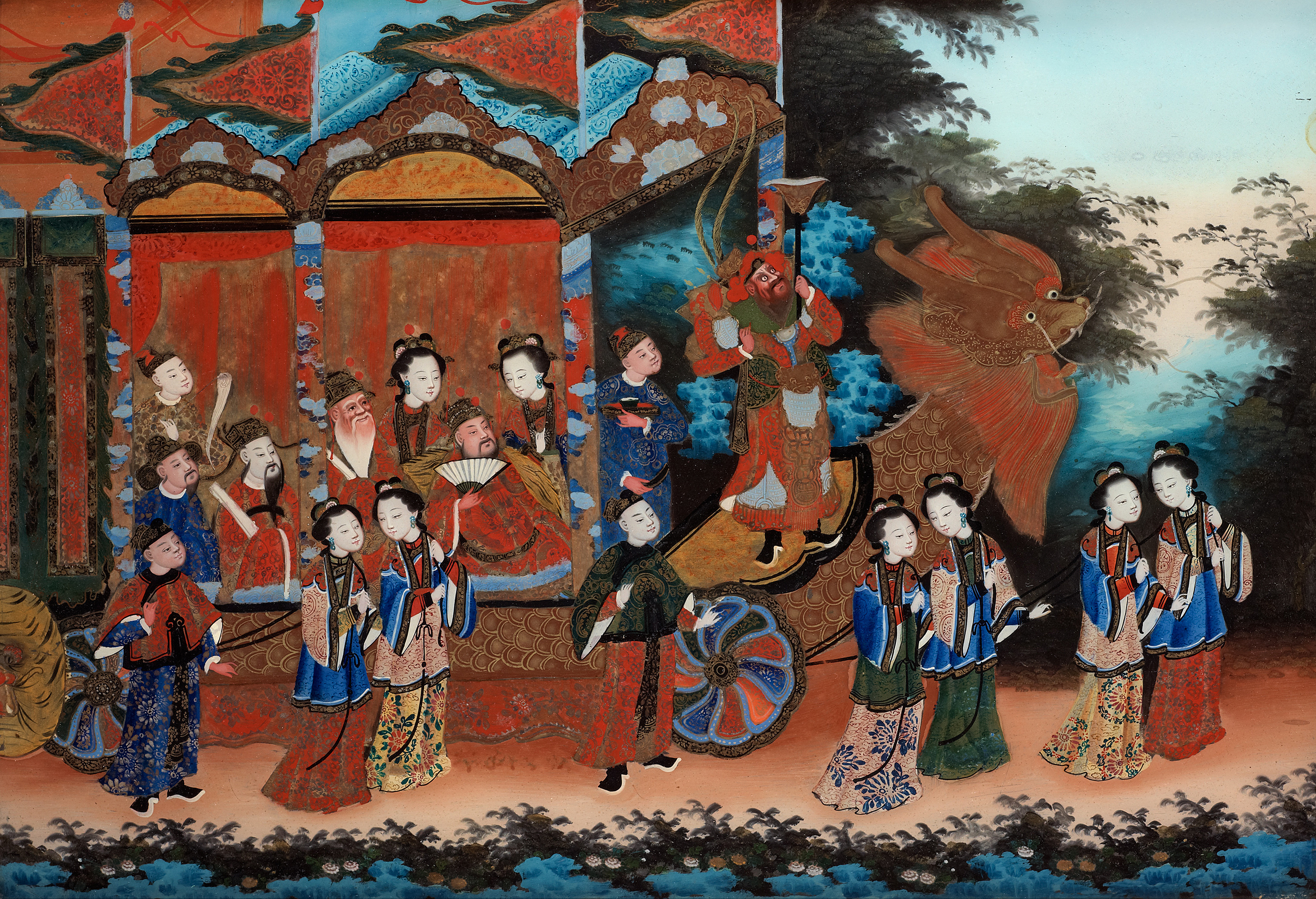 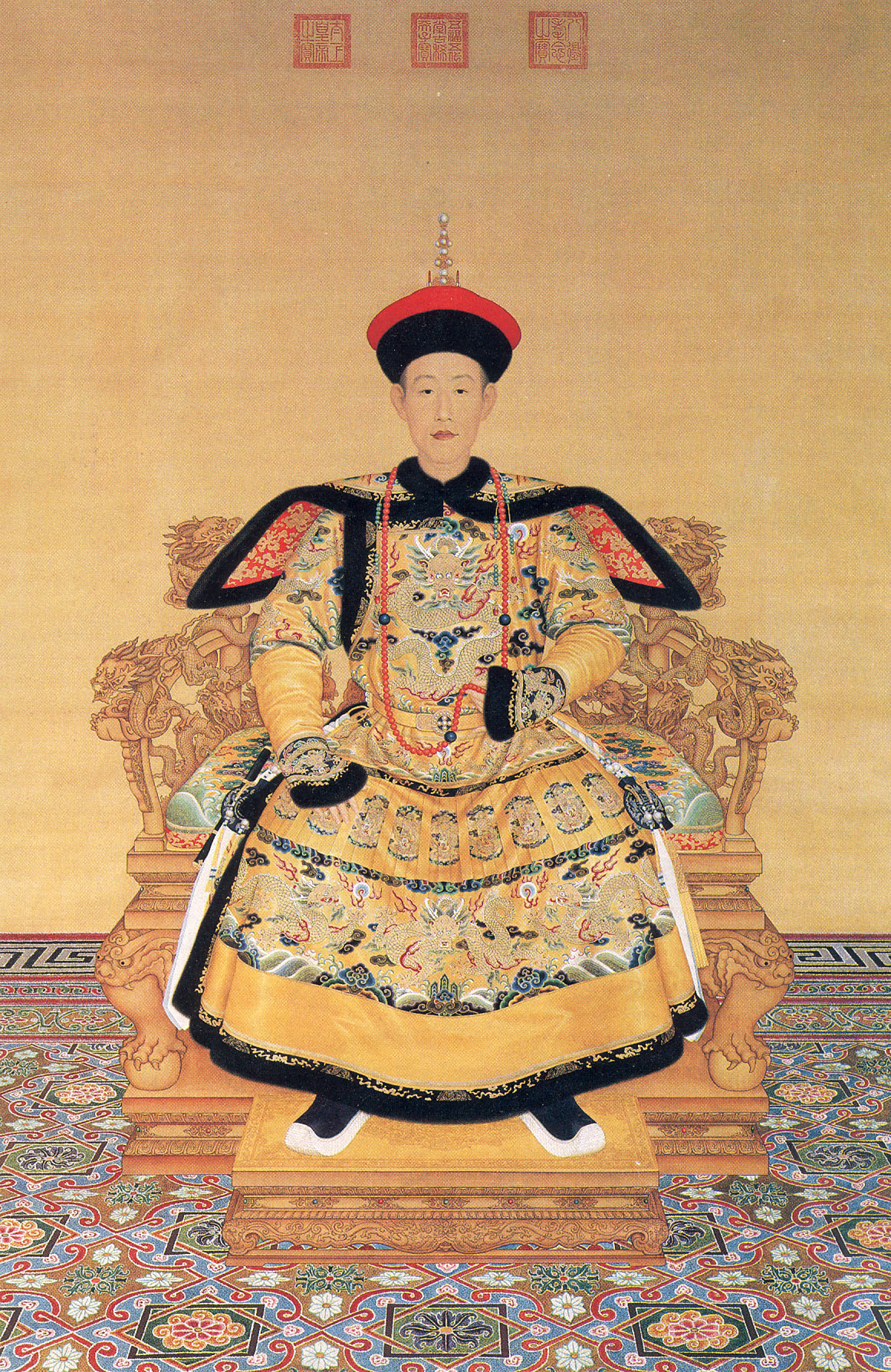 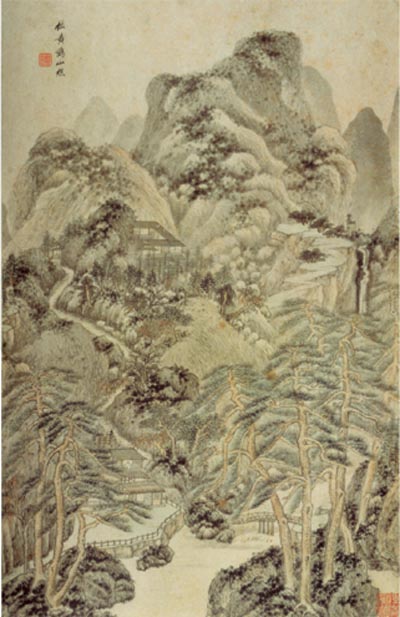 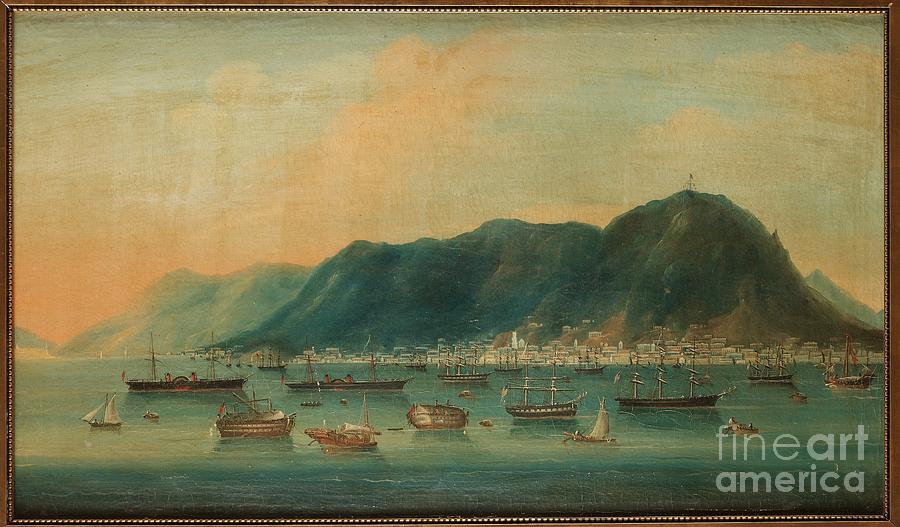 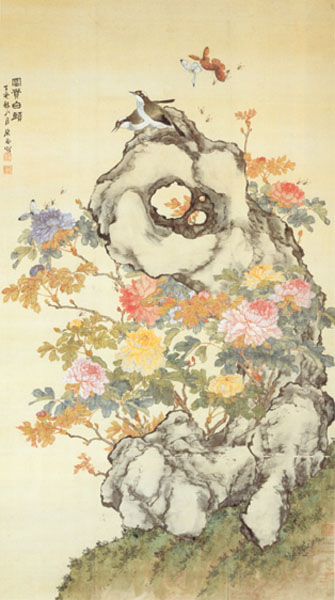 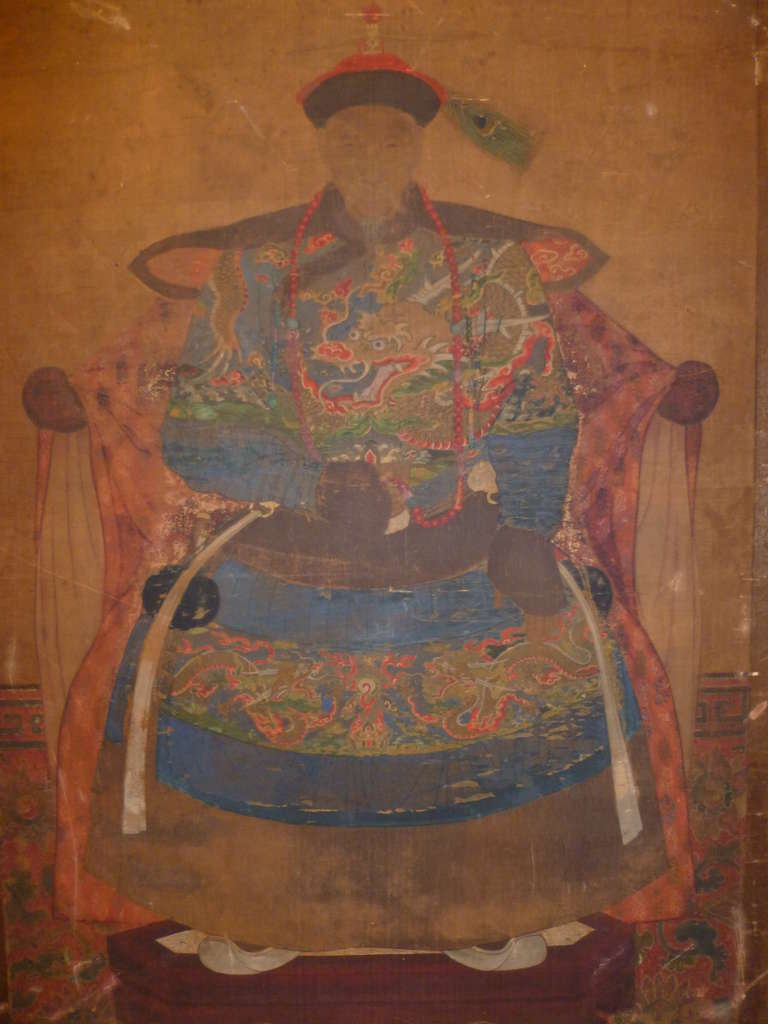 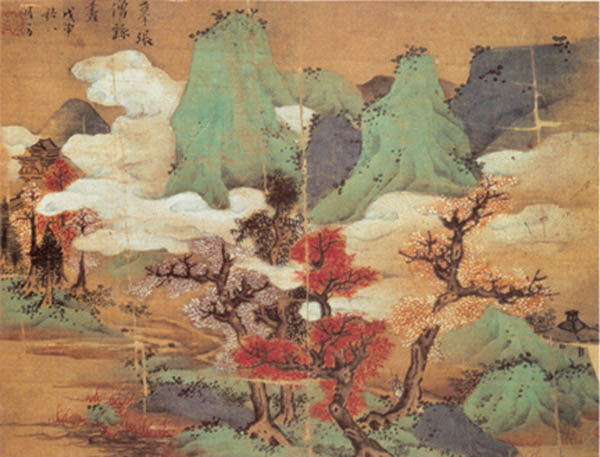 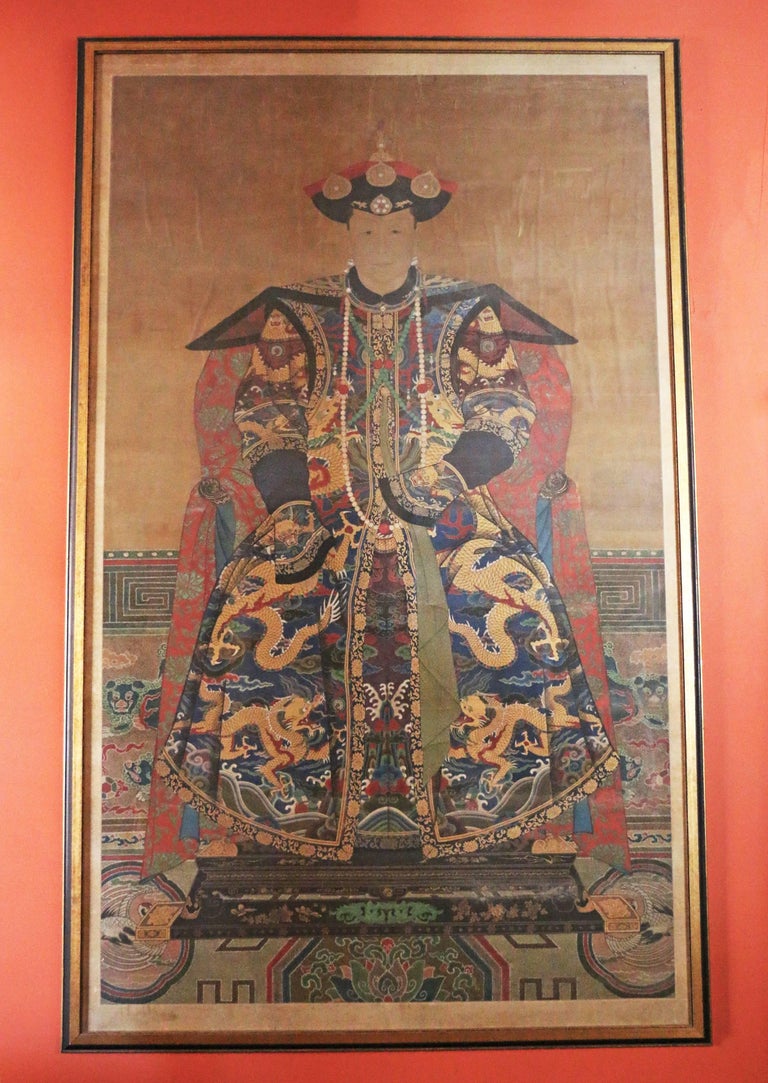 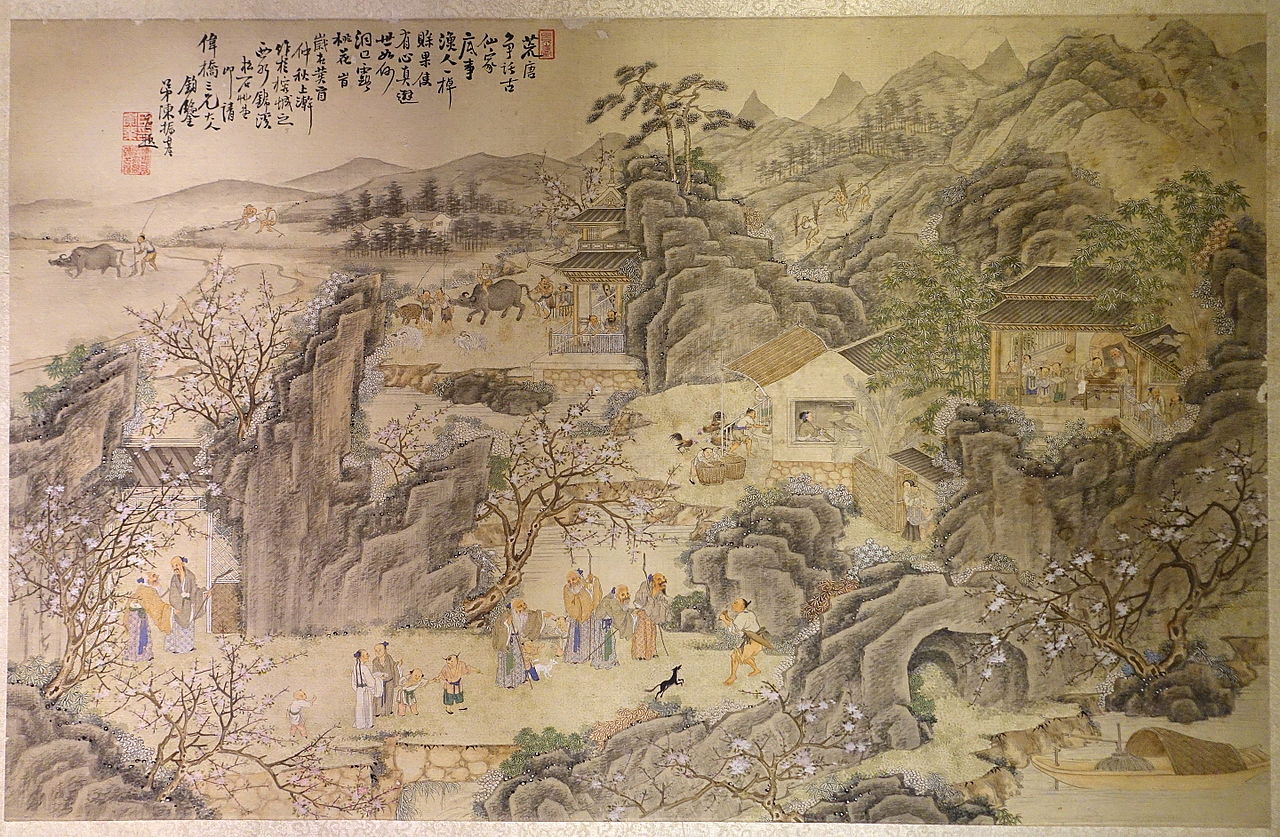 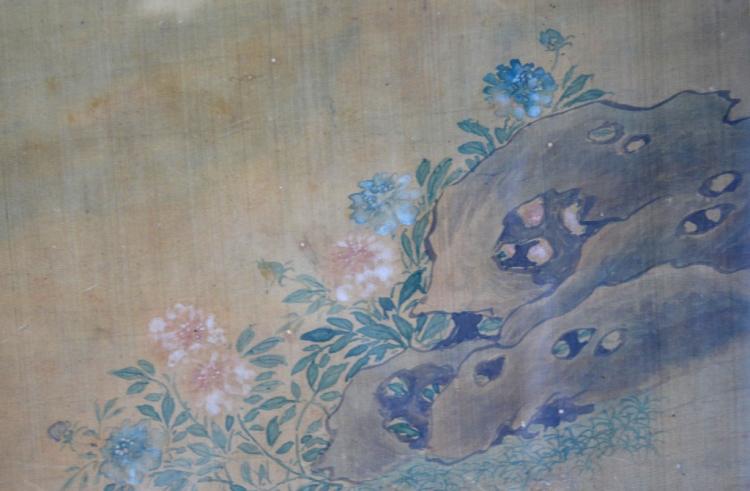