The Borneo elephant, also called the Borneo pygmy elephant, is a subspecies of Asian elephant that inhabits northeastern Borneo, in Indonesia and Malaysia. Its origin remains the subject of debate. A definitive subspecific classification as Elephas maximus borneensis awaits a detailed range-wide morphometric and genetic study. Since 1986, Elephas maximus has been listed as Endangered on the IUCN Red List as the population has declined by at least 50% over the last three generations, estimated to be 60–75 years. The species is pre-eminently threatened by habitat loss, degradation and fragmentation. 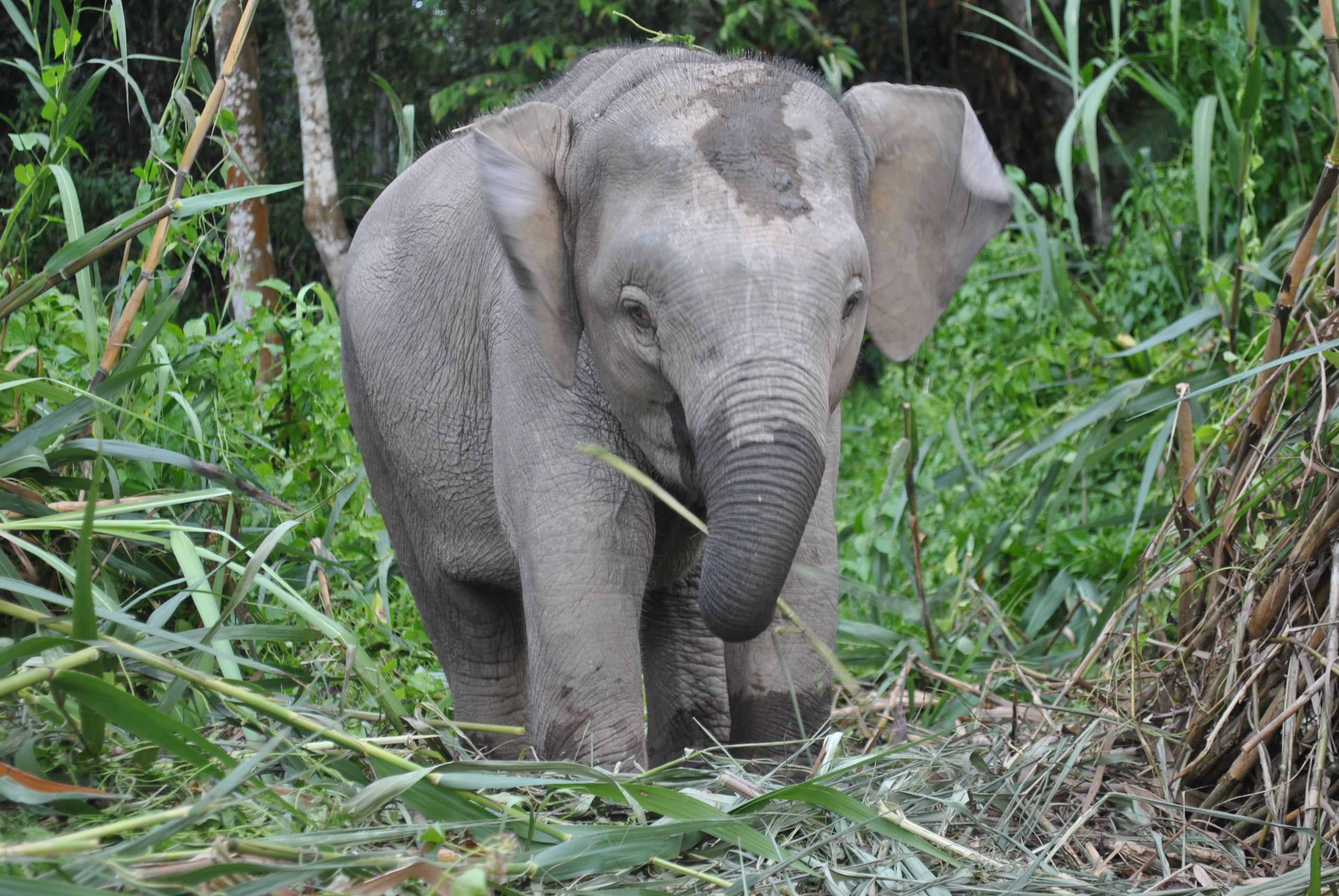 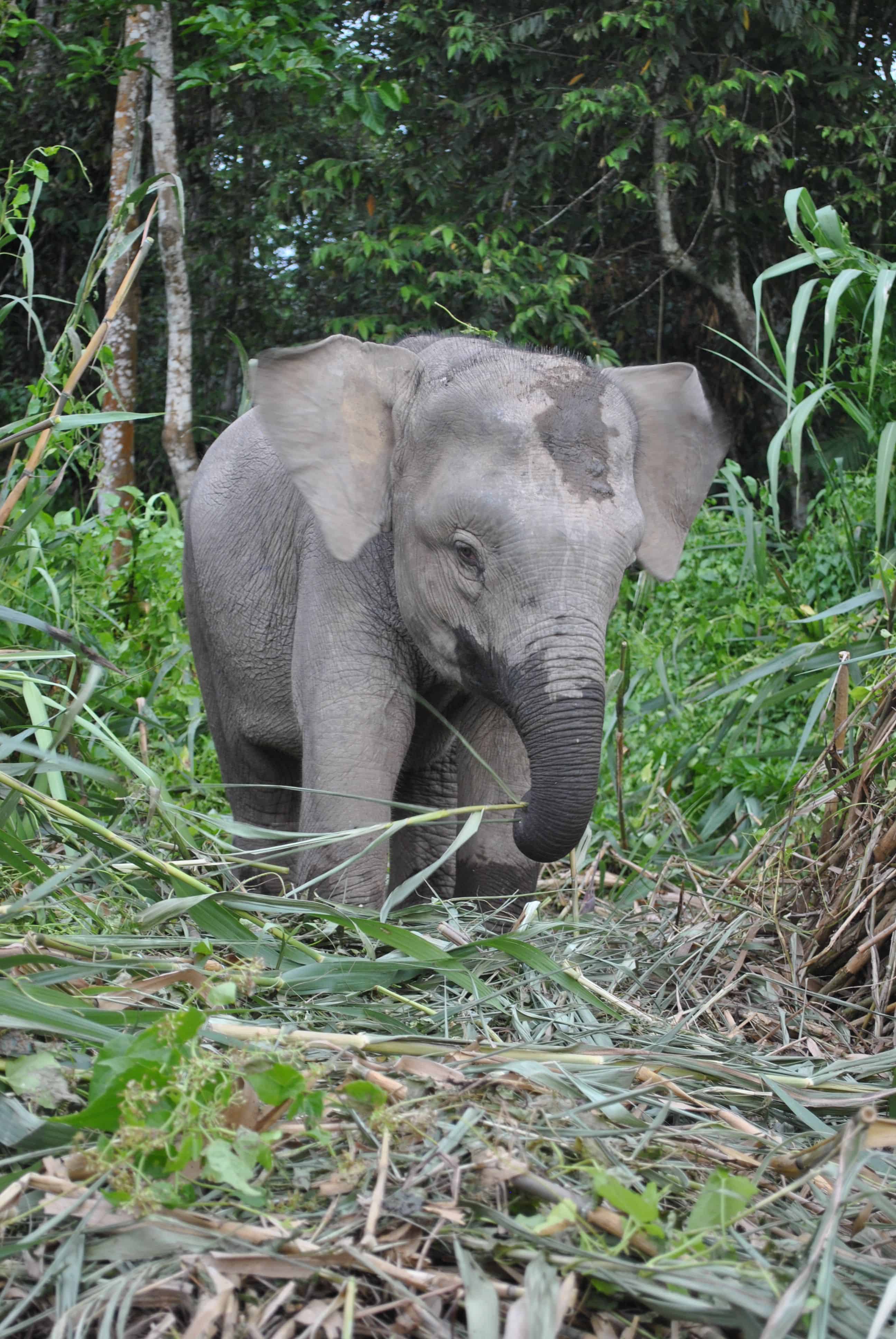 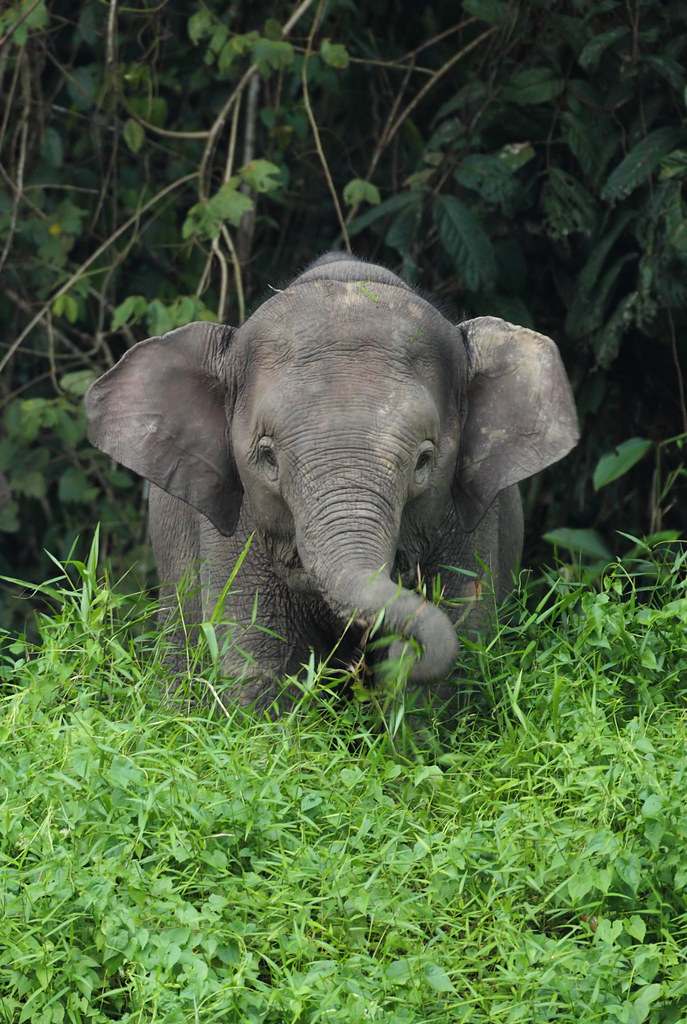 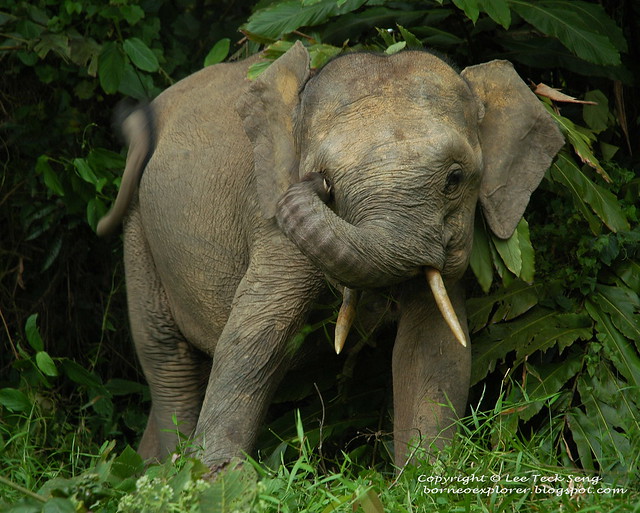 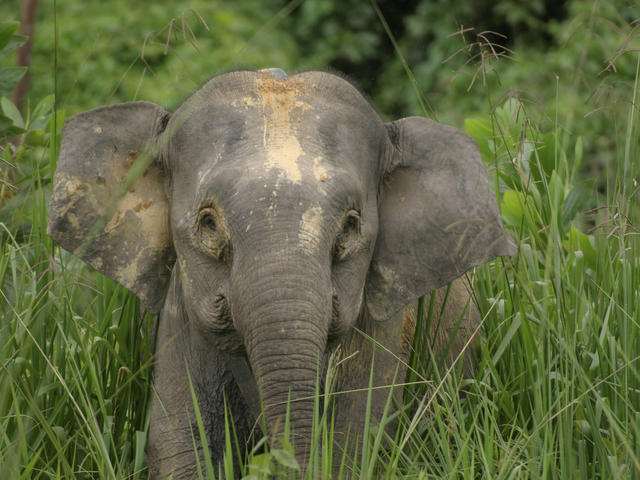 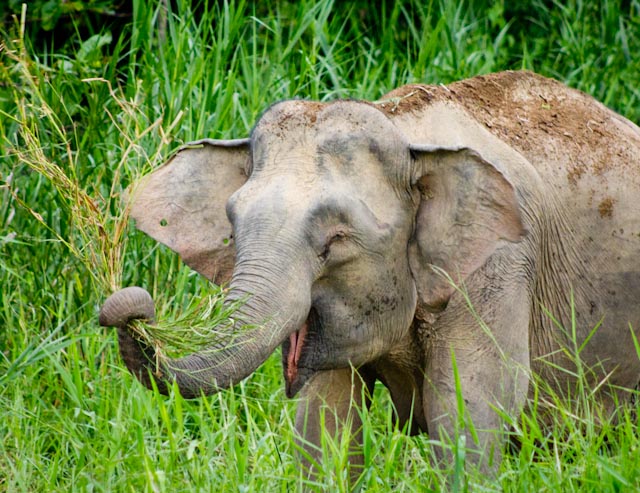 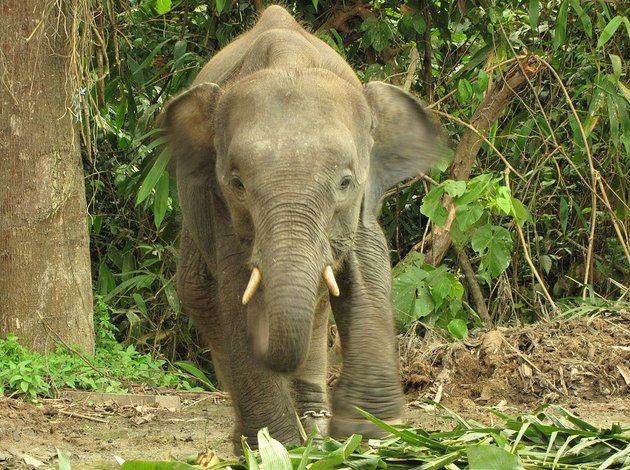 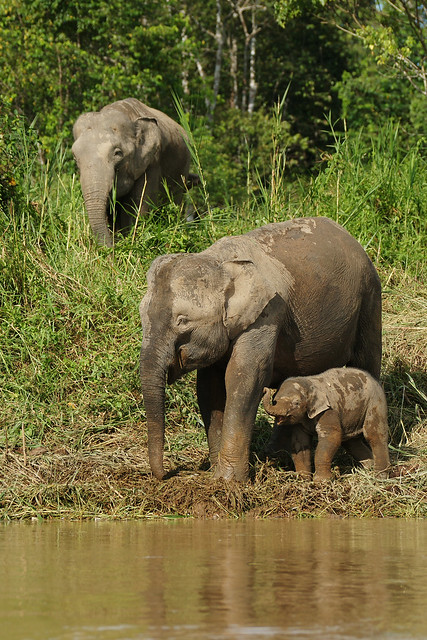 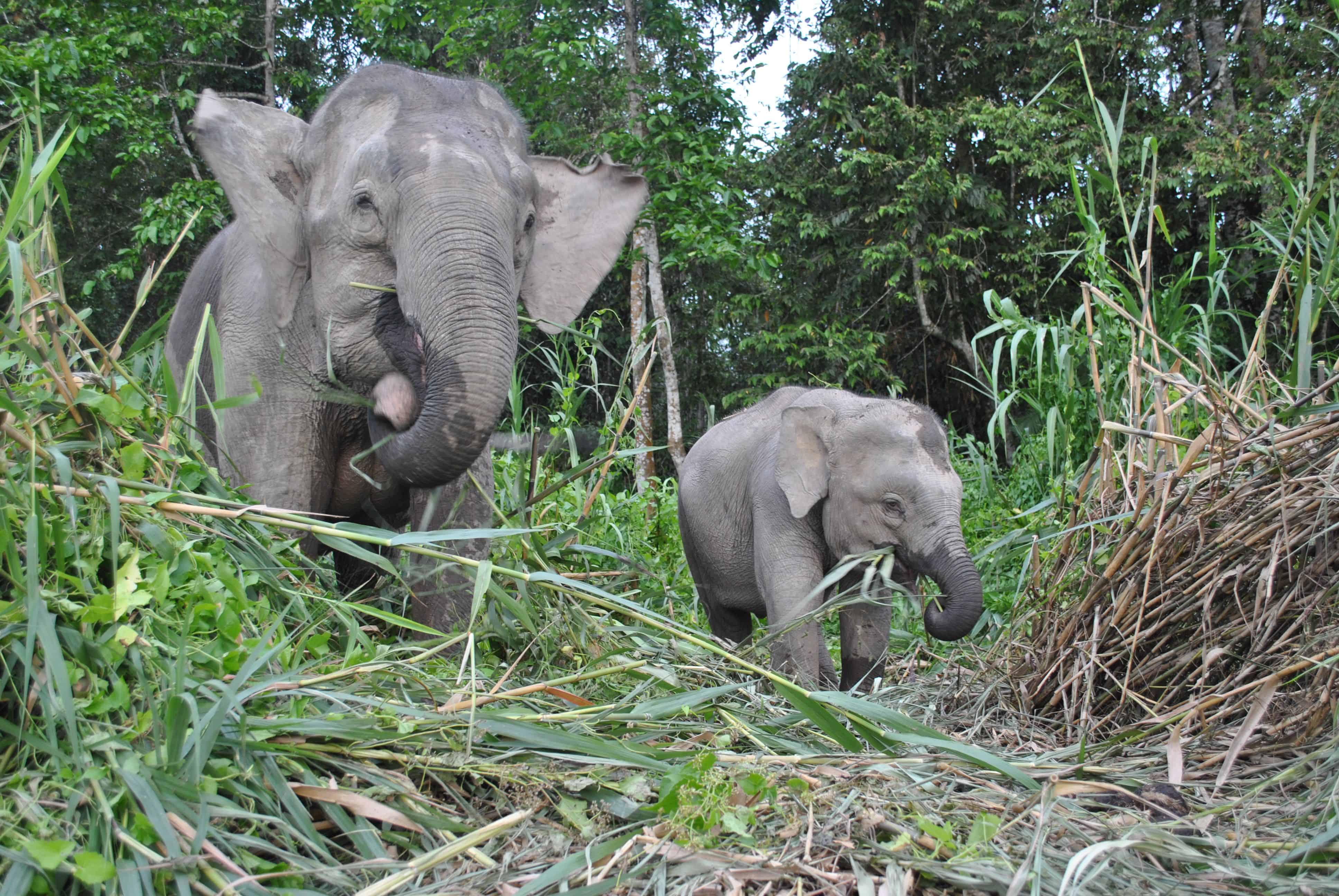