In Spirit Tracks, Zelda actively adventures alongside Link in spirit form, in sharp contrast to her damsel-in-distress role in some earlier installments in the series. Eiji Aonuma, the series' longtime manager and producer, explained that Zelda's stronger character in this game reflected the desires of fans and developers alike: A survey conducted in the United States signified consumers preferred more independent female characters, including Zelda's alter-egos Sheik (from Ocarina of Time) and Tetra (from The Wind Waker and Phantom Hourglass). Daiki Iwamoto, the director of Phantom Hourglass and Spirit Tracks, also expressed an interest in making Zelda "a more integral part of the game" when development of the latter title began. 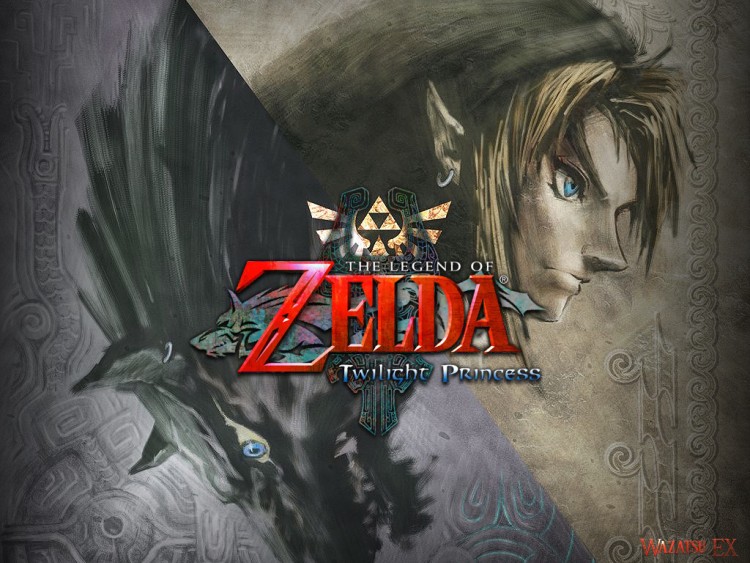 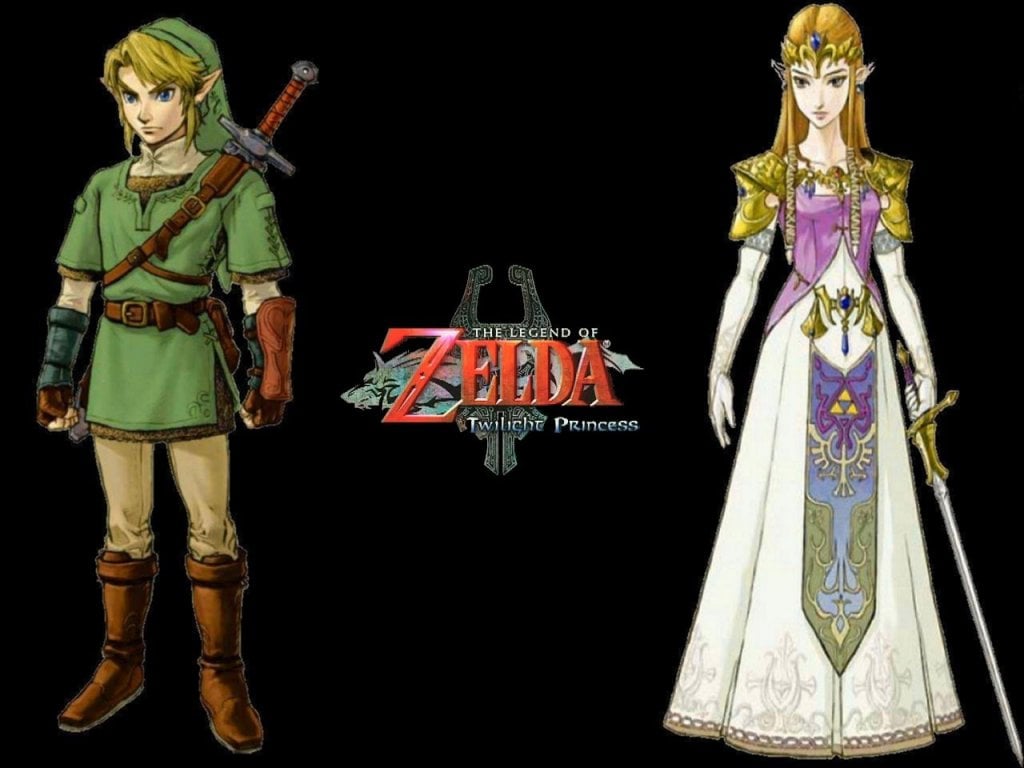 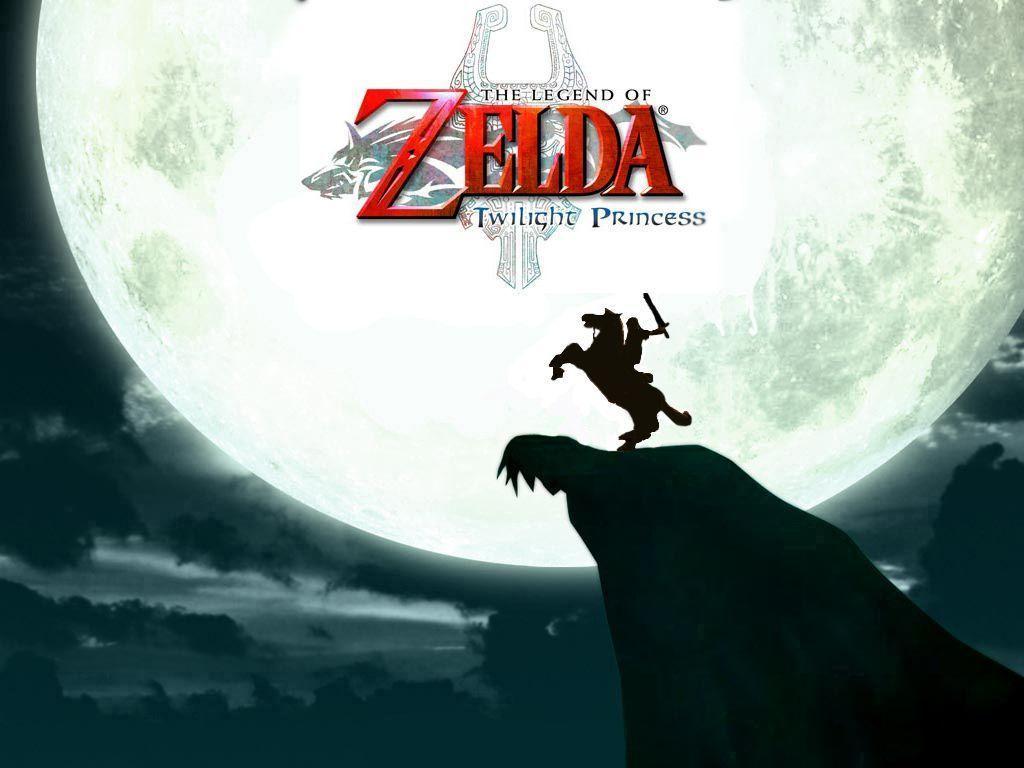