Princess Fiona is a fictional character in DreamWorks' Shrek franchise, first appearing in the animated film Shrek (2001). One of the film series' main characters, Fiona is introduced as a beautiful princess placed under a curse that transforms her into an ogre nightly. She is initially determined to break the enchantment by kissing a prince, only to meet and fall in love with Shrek, an ogre, instead. The character's origins and relationships with other characters are further explored in subsequent films; she introduces her new husband Shrek to her parents in Shrek 2 (2004), becomes a mother by Shrek the Third (2007) and an empowered warrior in Shrek Forever After (2010), much of which takes place in an alternate reality in which Fiona and Shrek never meet. 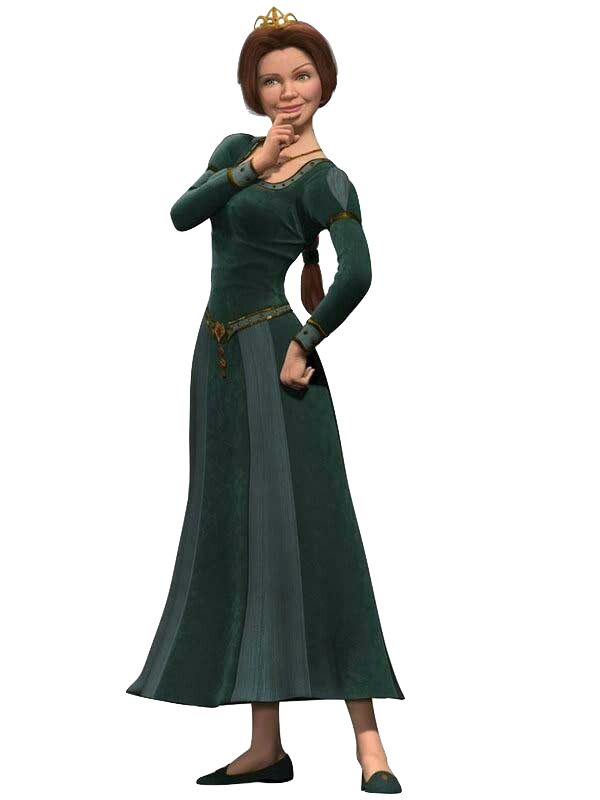 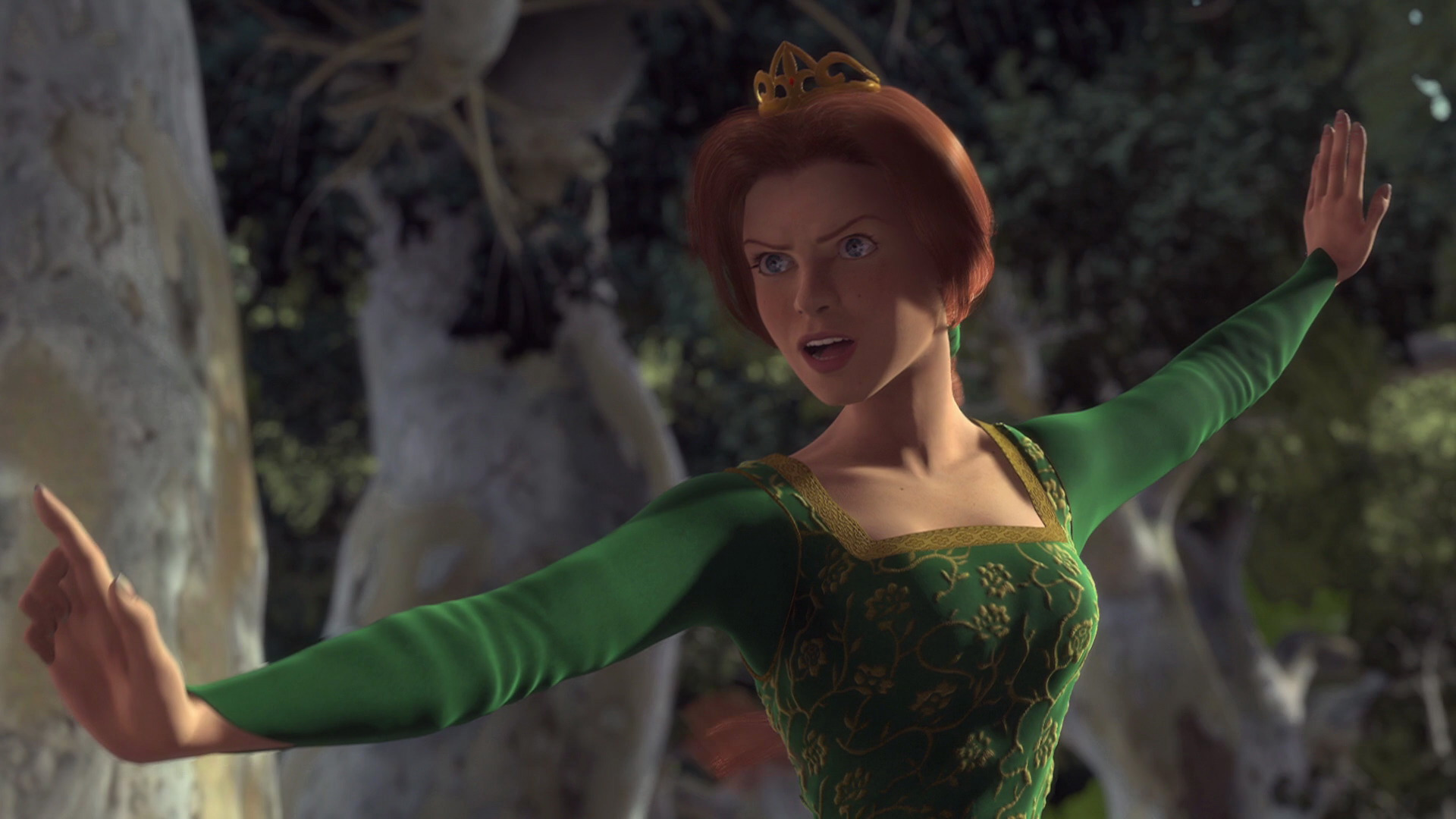 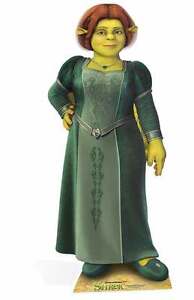 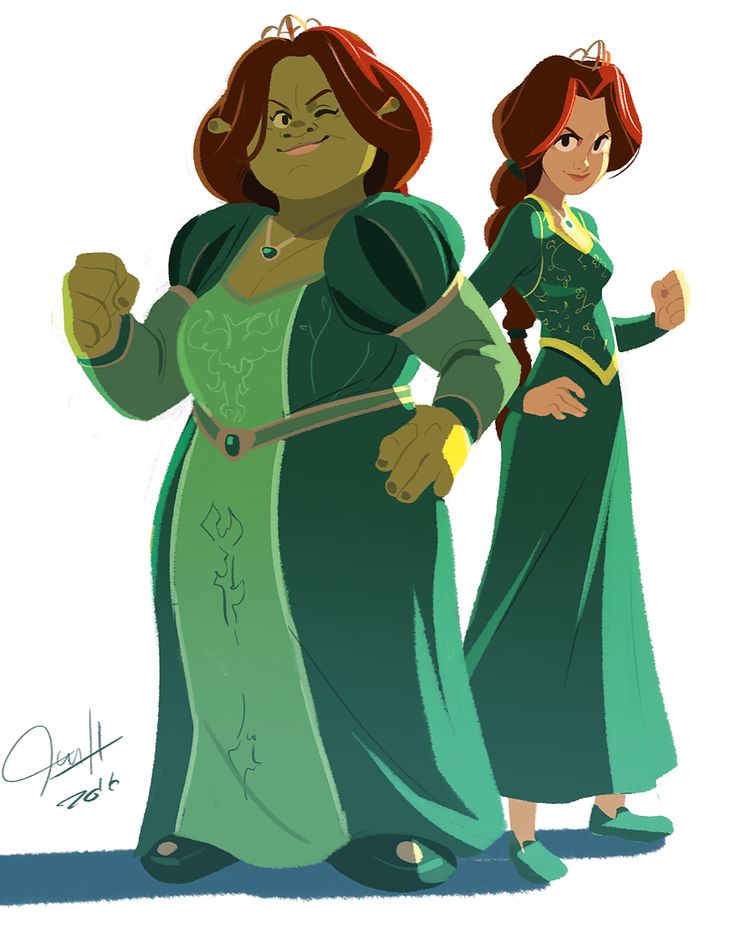 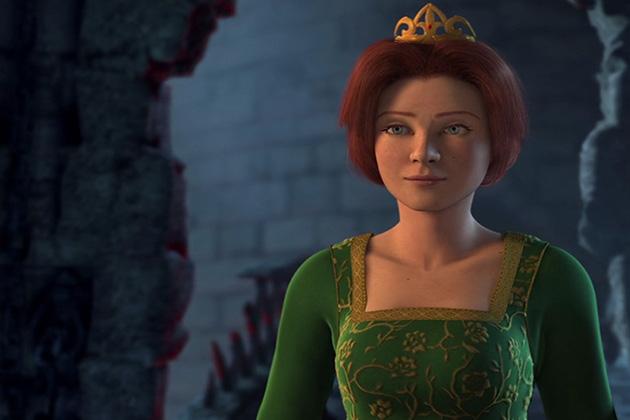 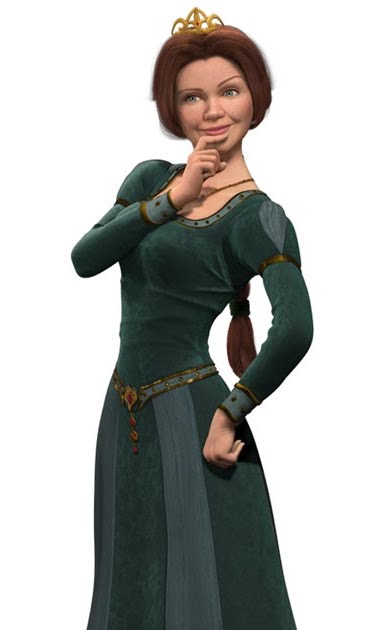 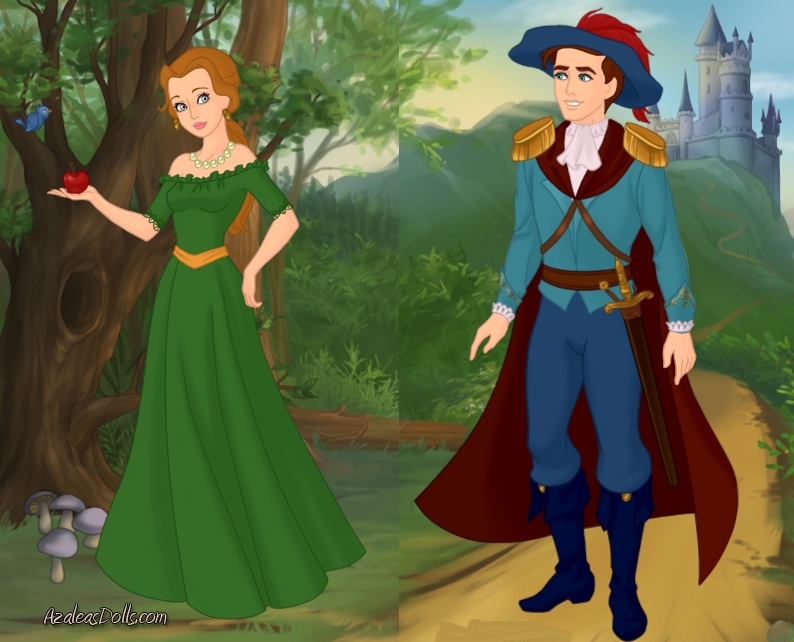 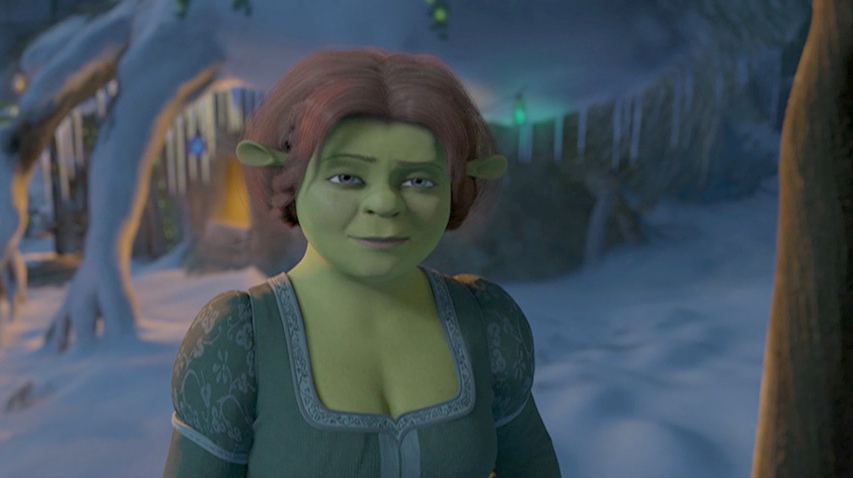 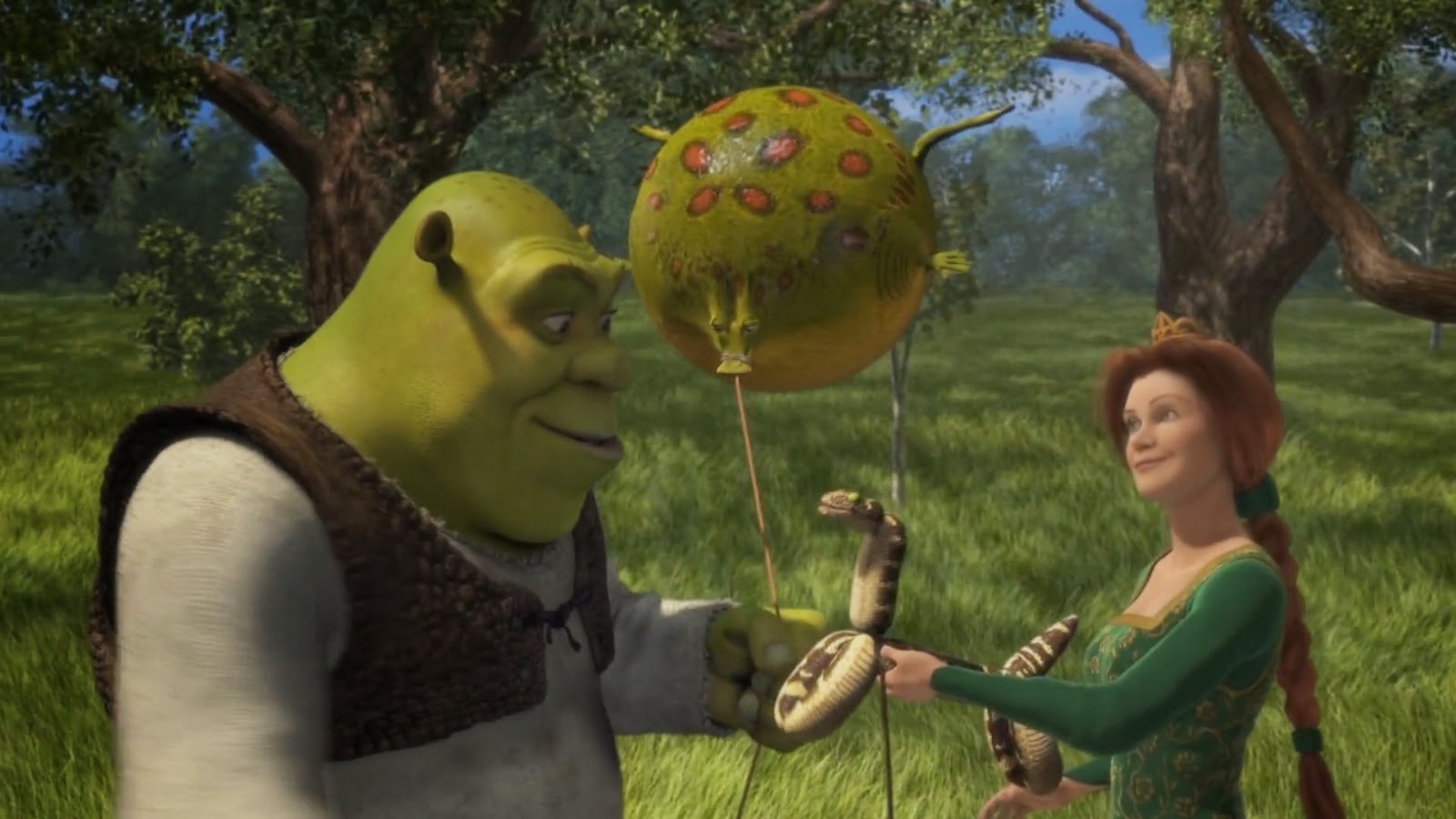 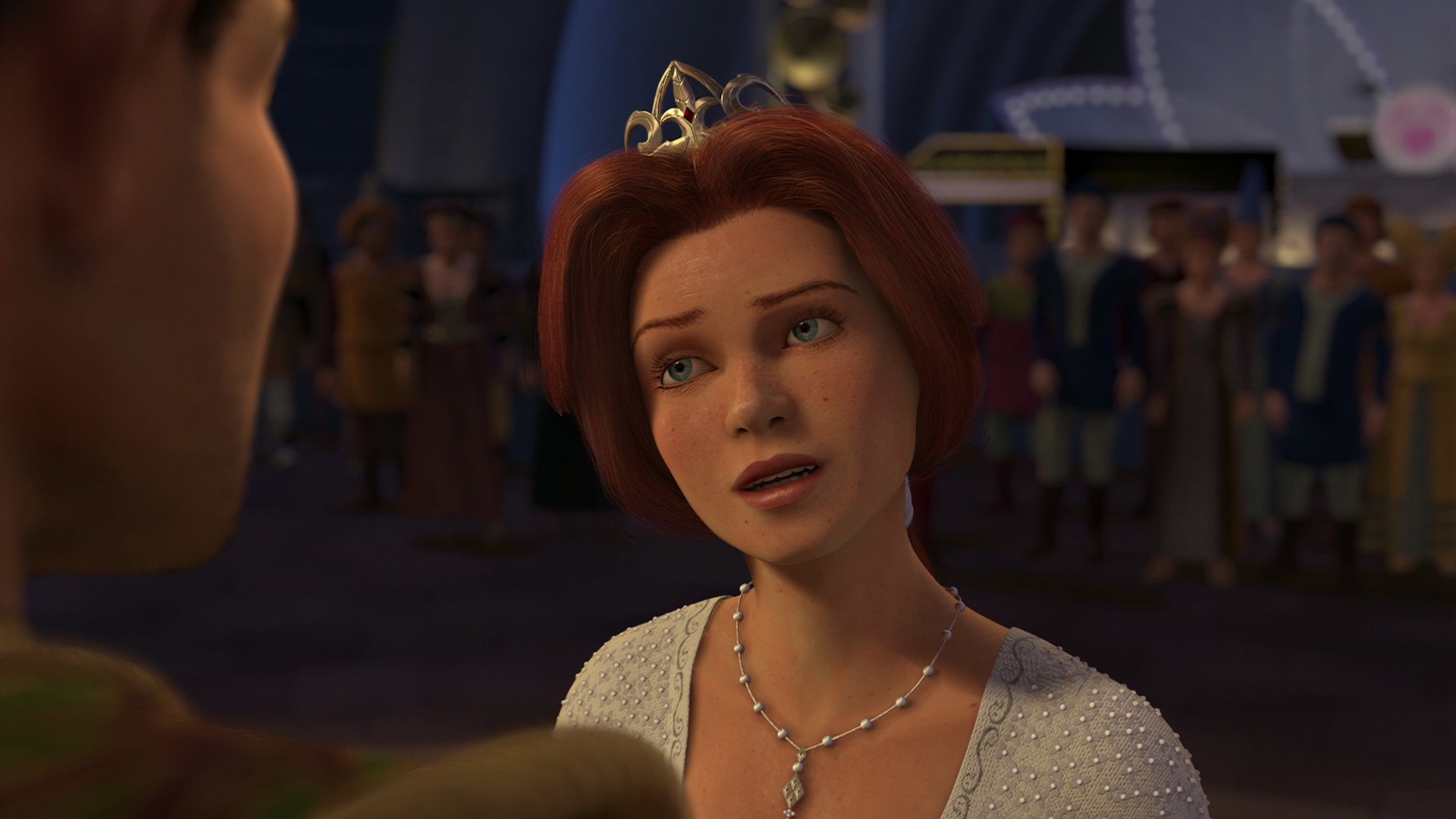 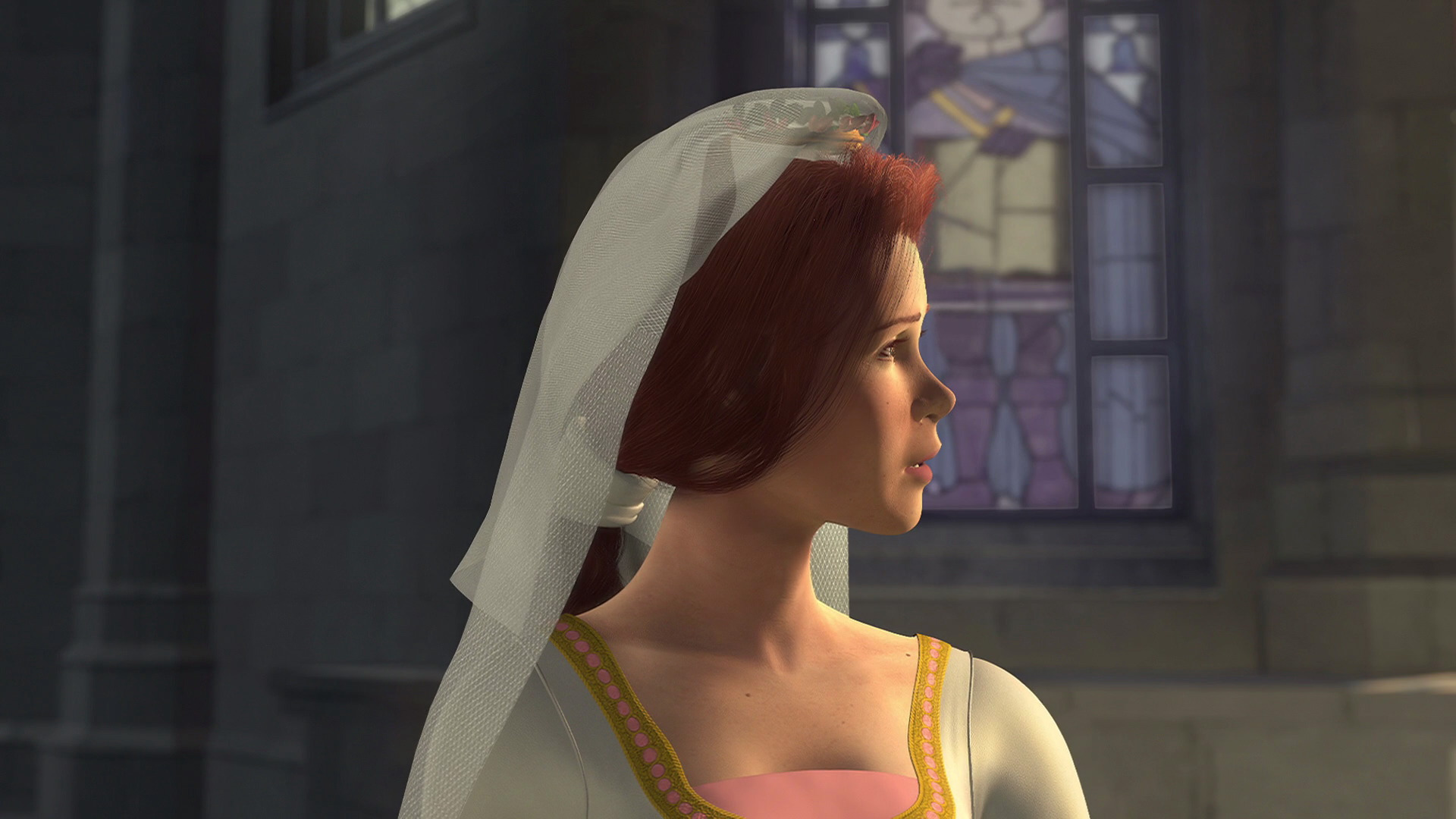