This is a list of characters from My Little Pony: Friendship Is Magic, an animated television series based on the My Little Pony toyline created by American toy manufacturer and multimedia company Hasbro. The series features characters and settings developed by Lauren Faust, who sought to create more in-depth characters than the stereotypical "girly" icons used in previous iterations of the franchise. The series premiered on October 10, 2010, in the United States and concluded on October 12, 2019. 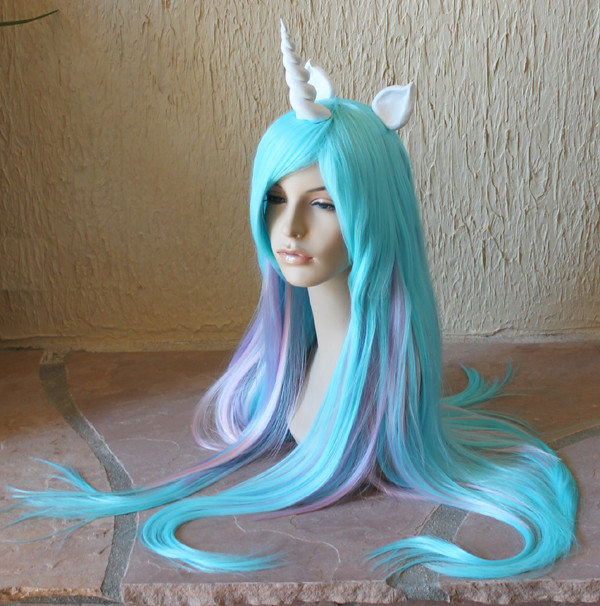 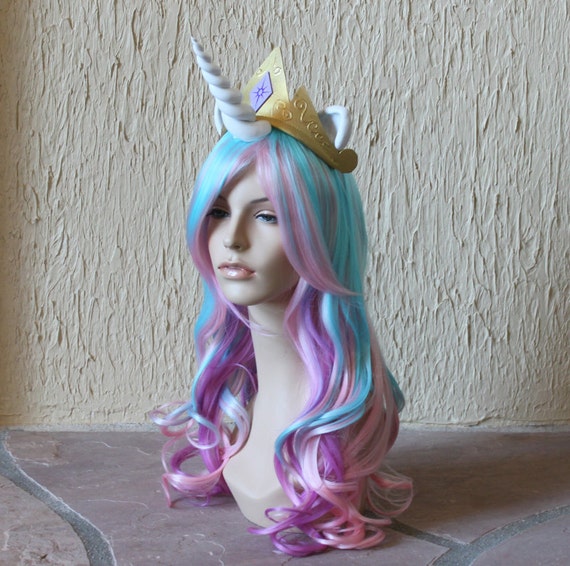 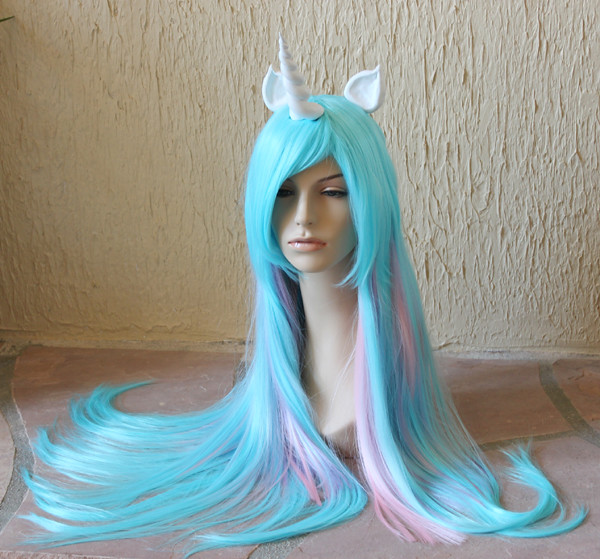 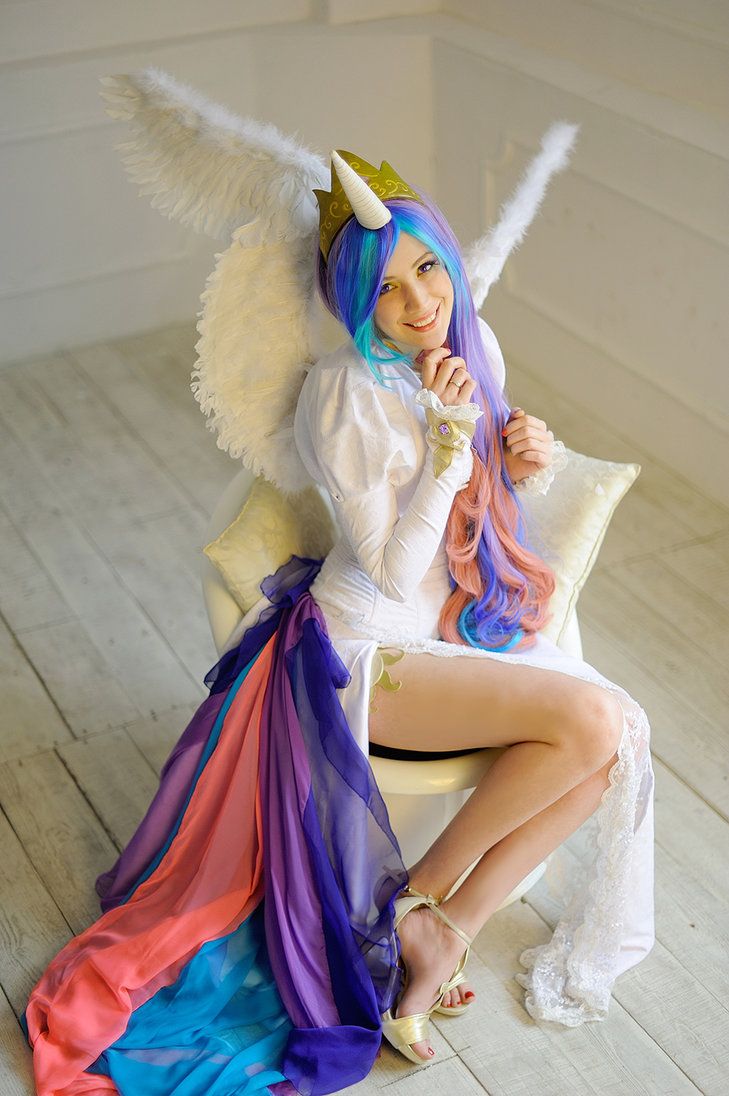 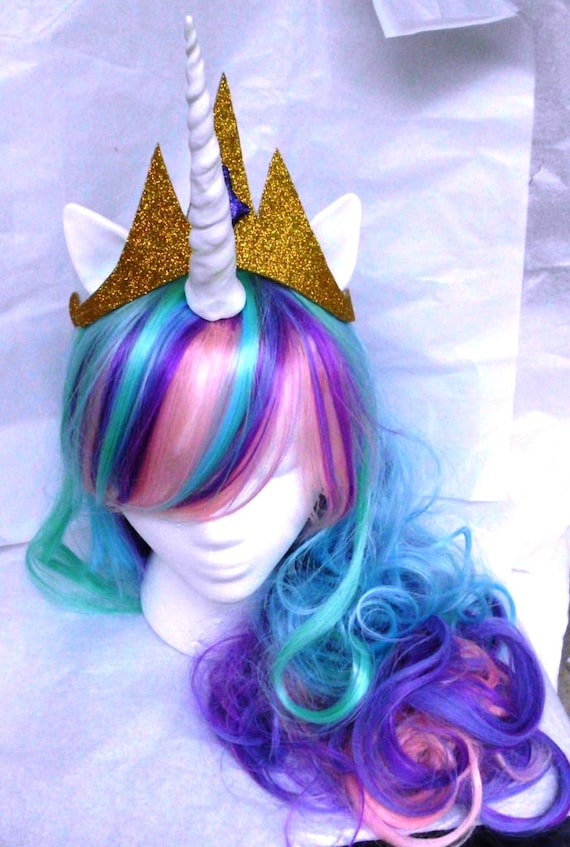