Pretty in Pink is a 1986 American teen romantic comedy film about love and social cliques in American high schools in the 1980s. A cult classic, it is commonly identified as a "Brat Pack" film. It was directed by Howard Deutch, produced by Lauren Shuler Donner, and written by John Hughes, who also served as co-executive producer. It was named after the song by The Psychedelic Furs. The film's soundtrack has been rated as one of the best in modern cinema. It features a re-recorded version of the title song by The Psychedelic Furs. Orchestral Manoeuvres in the Dark's "If You Leave" became an international hit and charted at #4 on the Billboard Hot 100 in May 1986. 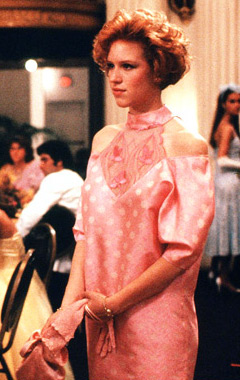 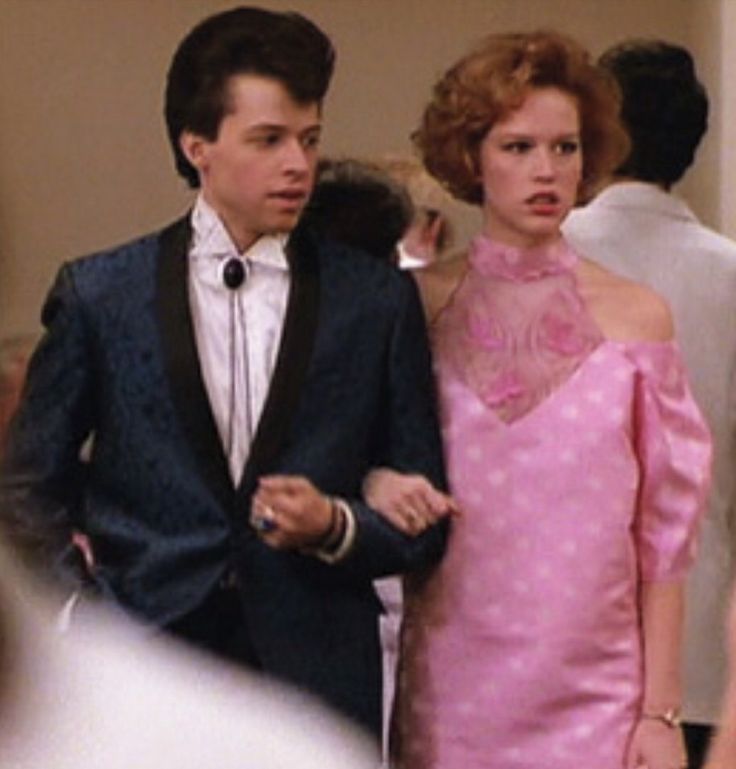 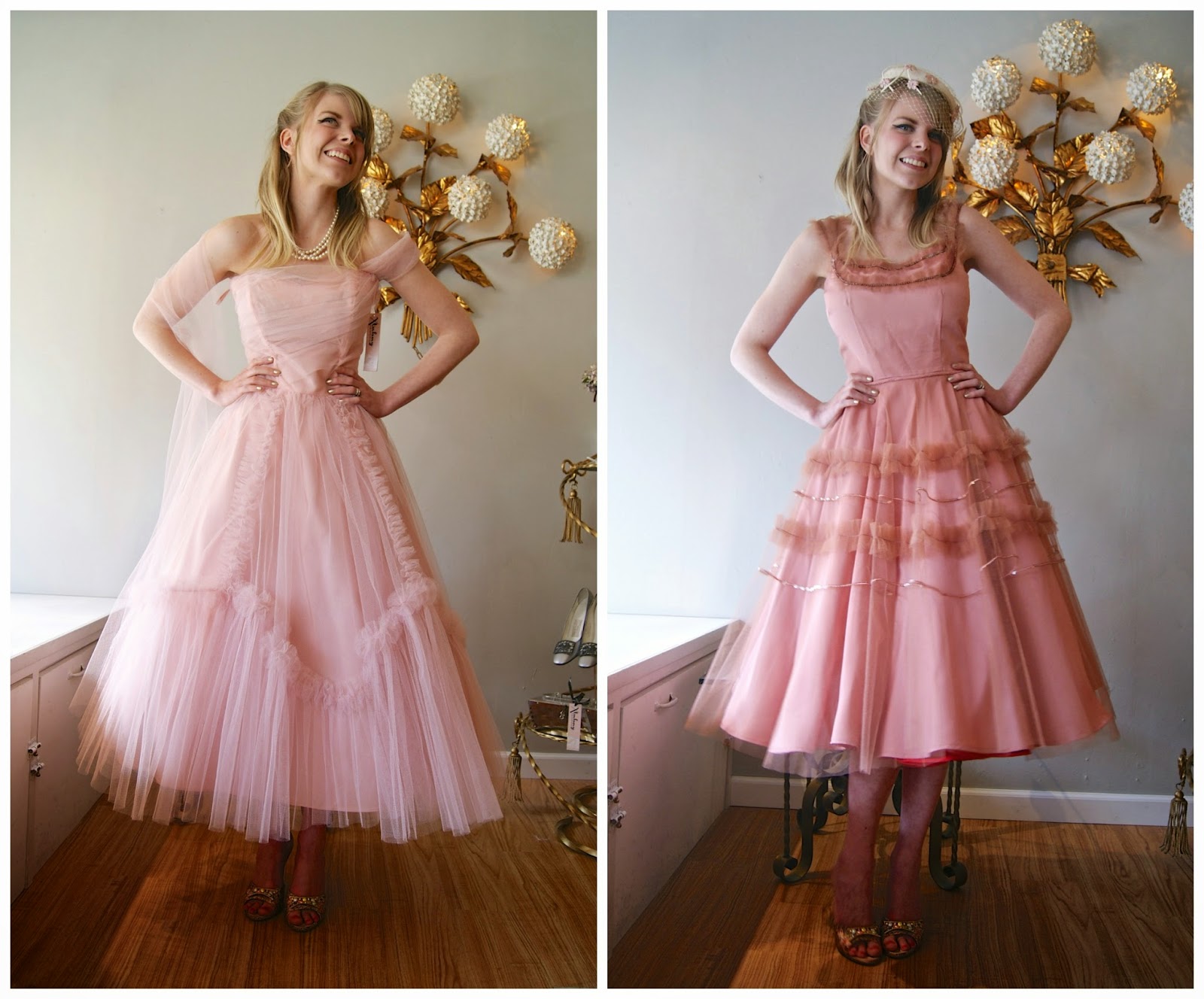 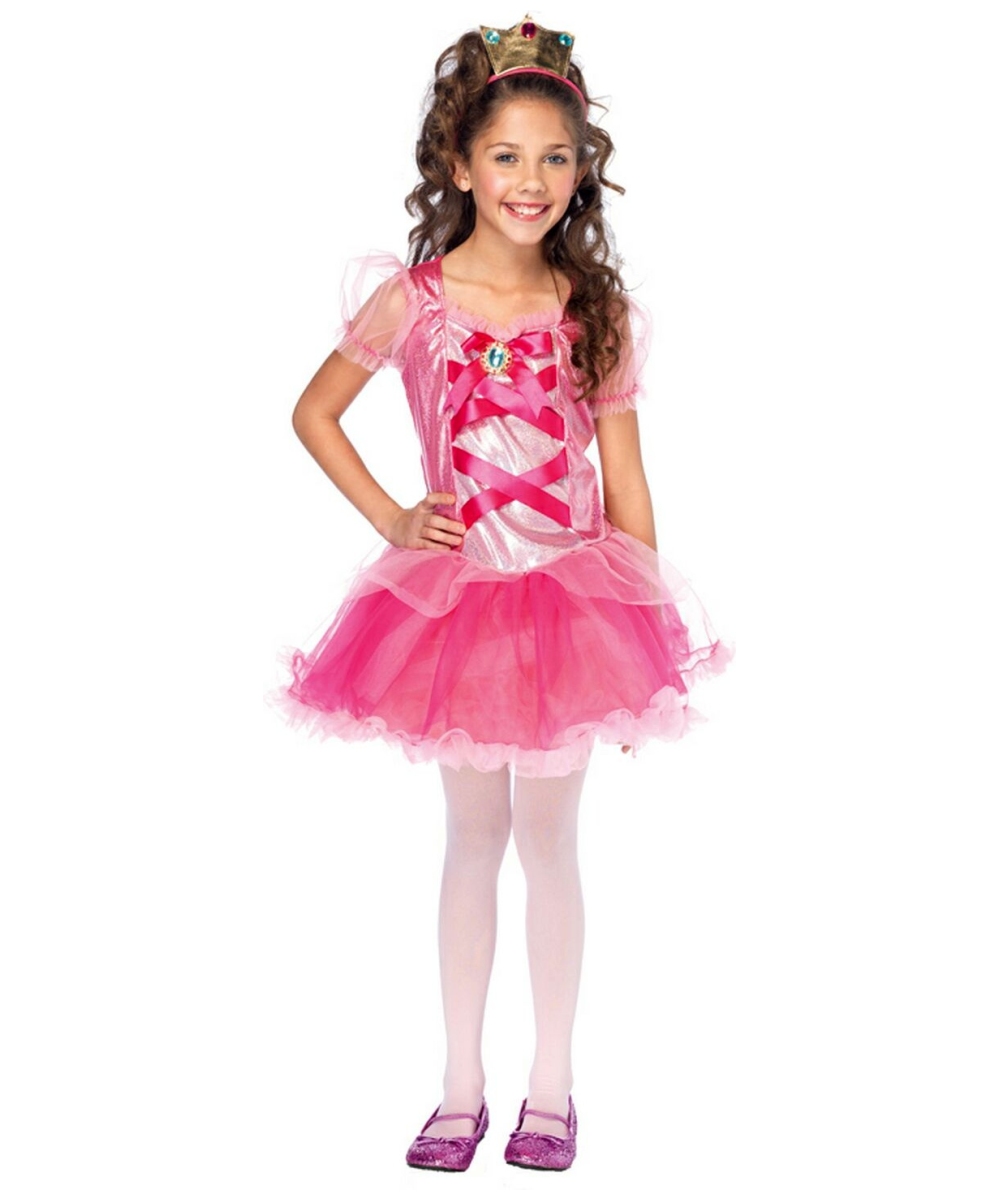 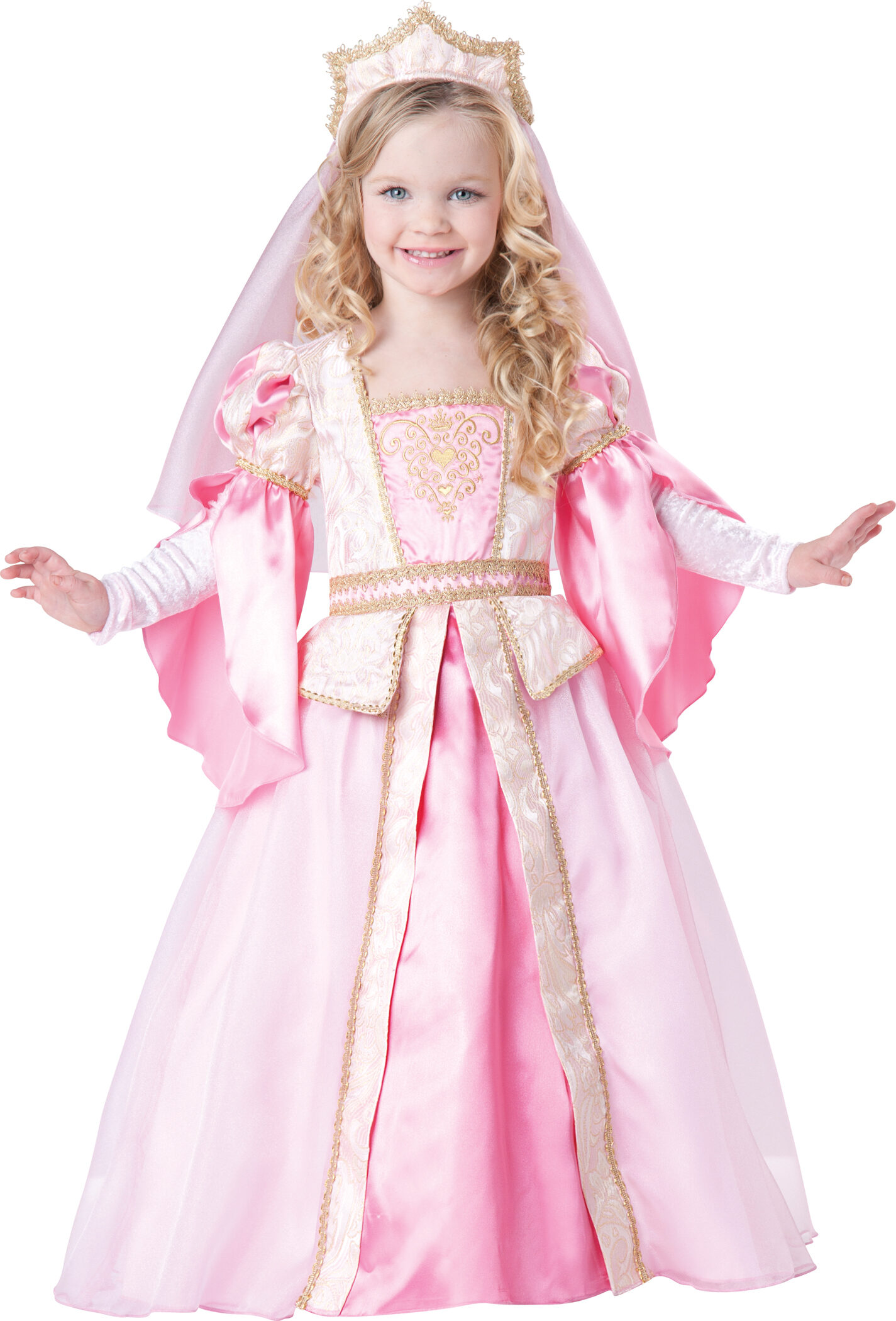 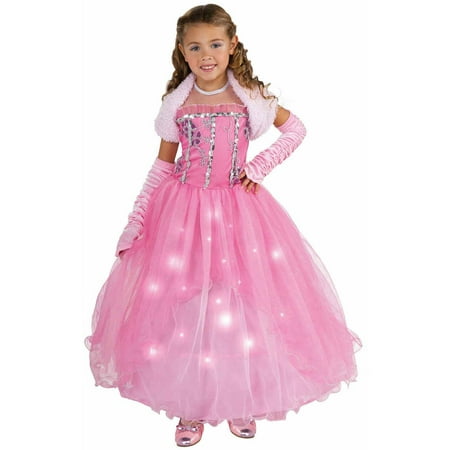