Pierce was a high school McDonald's All-American and earned consensus first-team All-America honors in his junior year at Kansas. After being chosen by the Boston Celtics with the 10th overall pick in the 1998 NBA draft, Pierce spent the first 15 years of his career with Boston. Pierce's nickname, "The Truth", was given to him by Shaquille O'Neal in March 2001. He starred as captain of the Celtics, earning 10 All-Star selections and becoming a four-time All-NBA team member. Pierce combined with Kevin Garnett and Ray Allen in 2007 to form a "Big Three" that led Boston to two NBA Finals and an NBA championship in 2008. Pierce was named NBA Finals Most Valuable Player in 2008. Along with Larry Bird and John Havlicek, Pierce is one of only three players to have scored more than 20,000 career points with the Celtics. 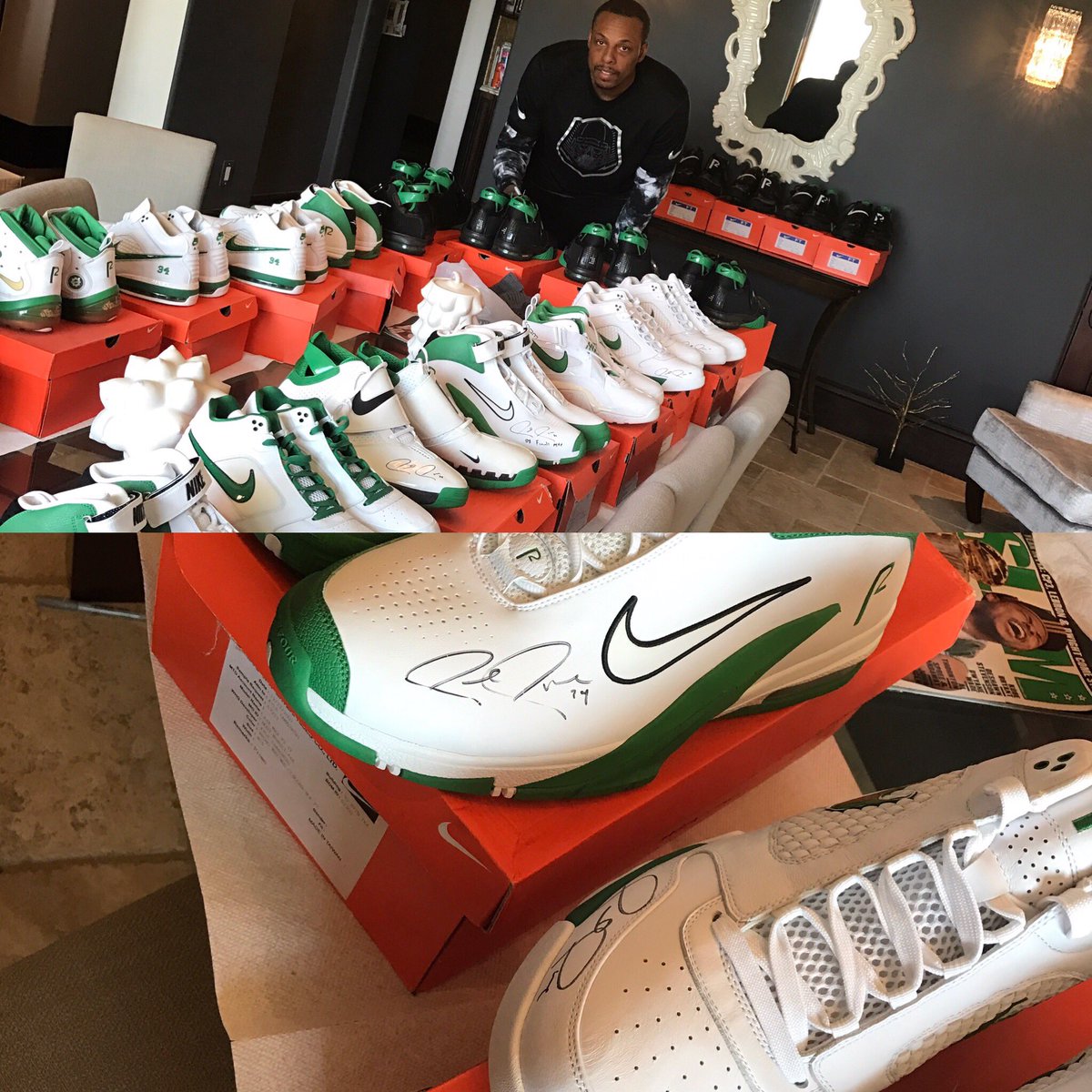 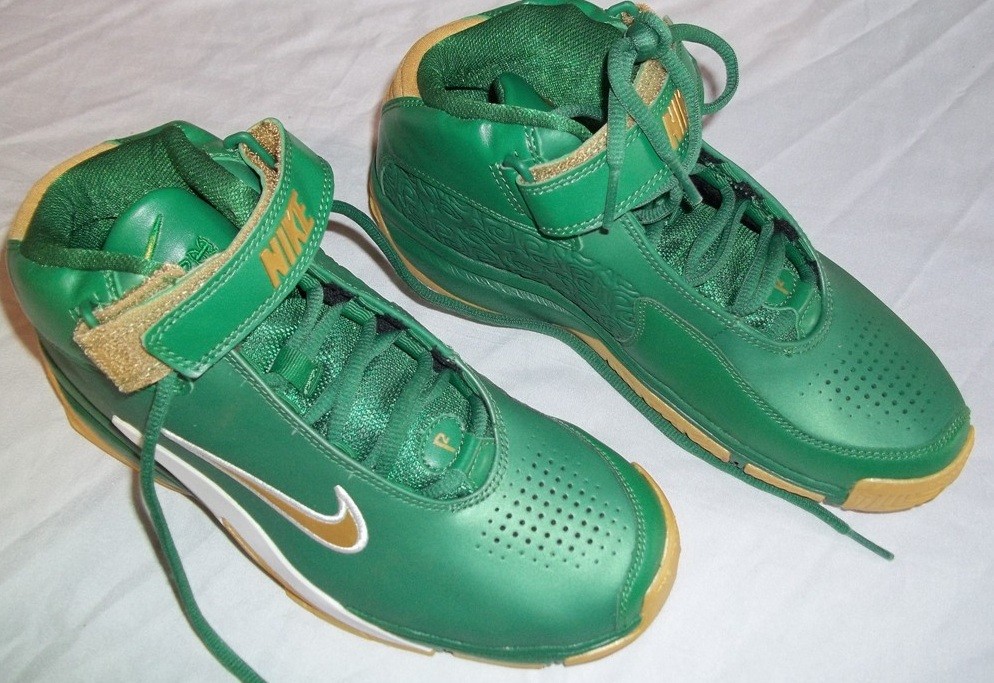 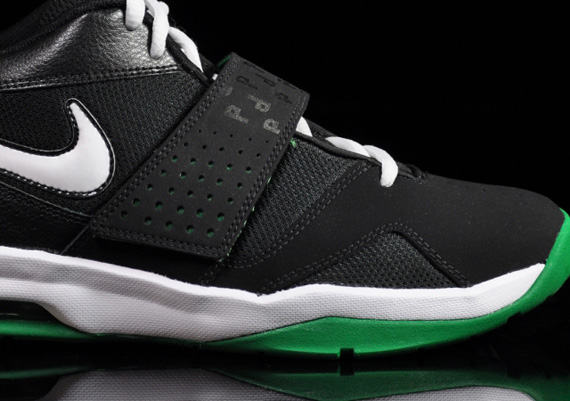 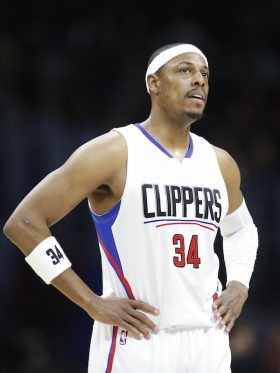 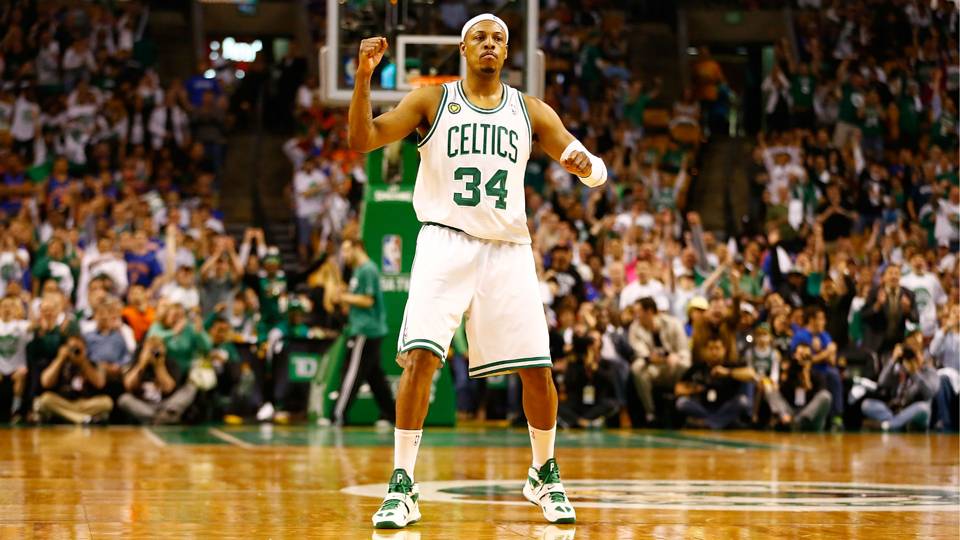 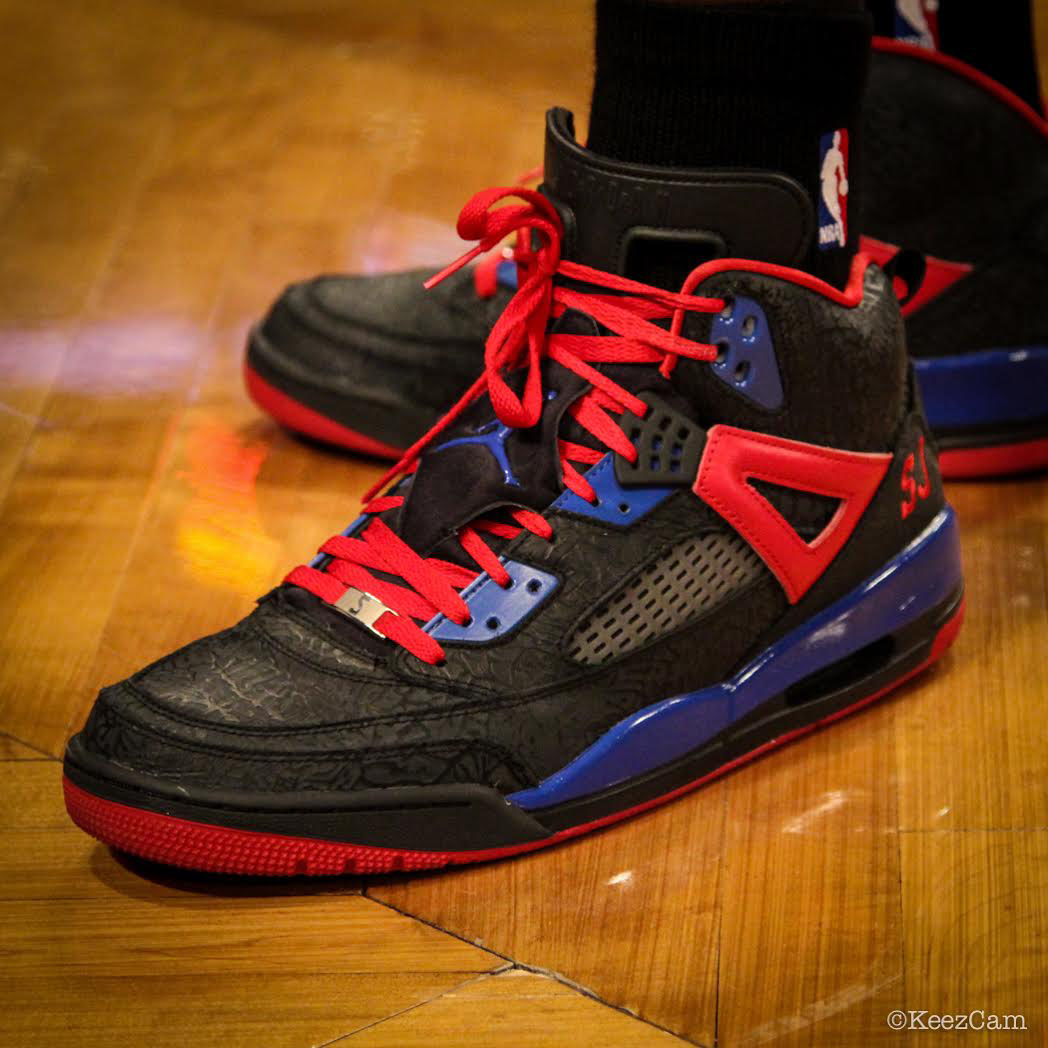 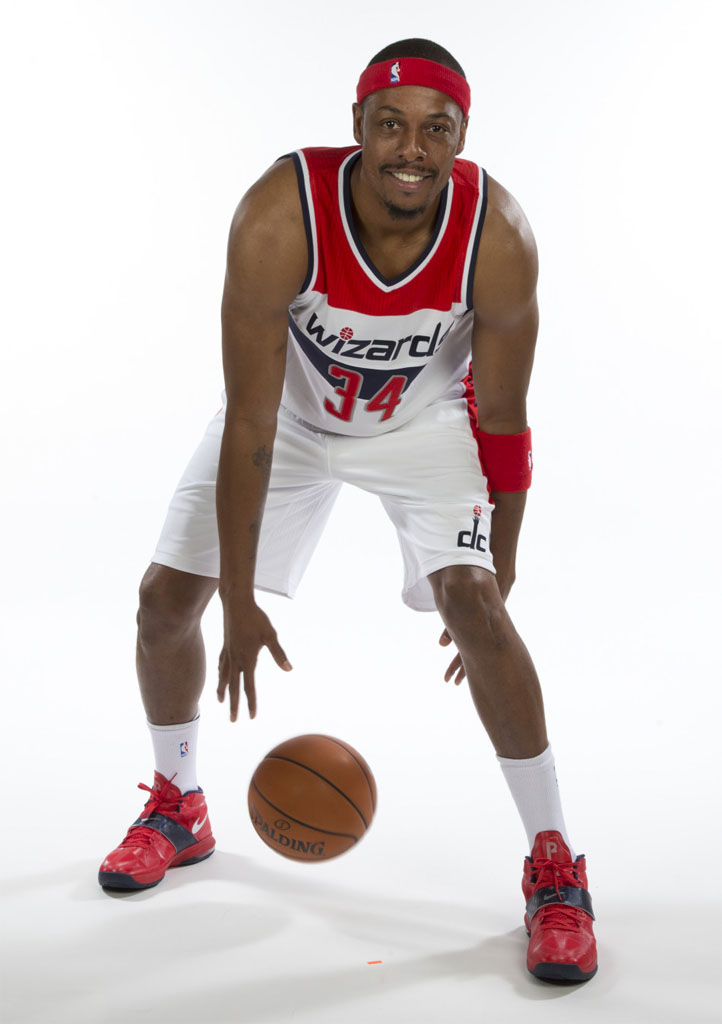 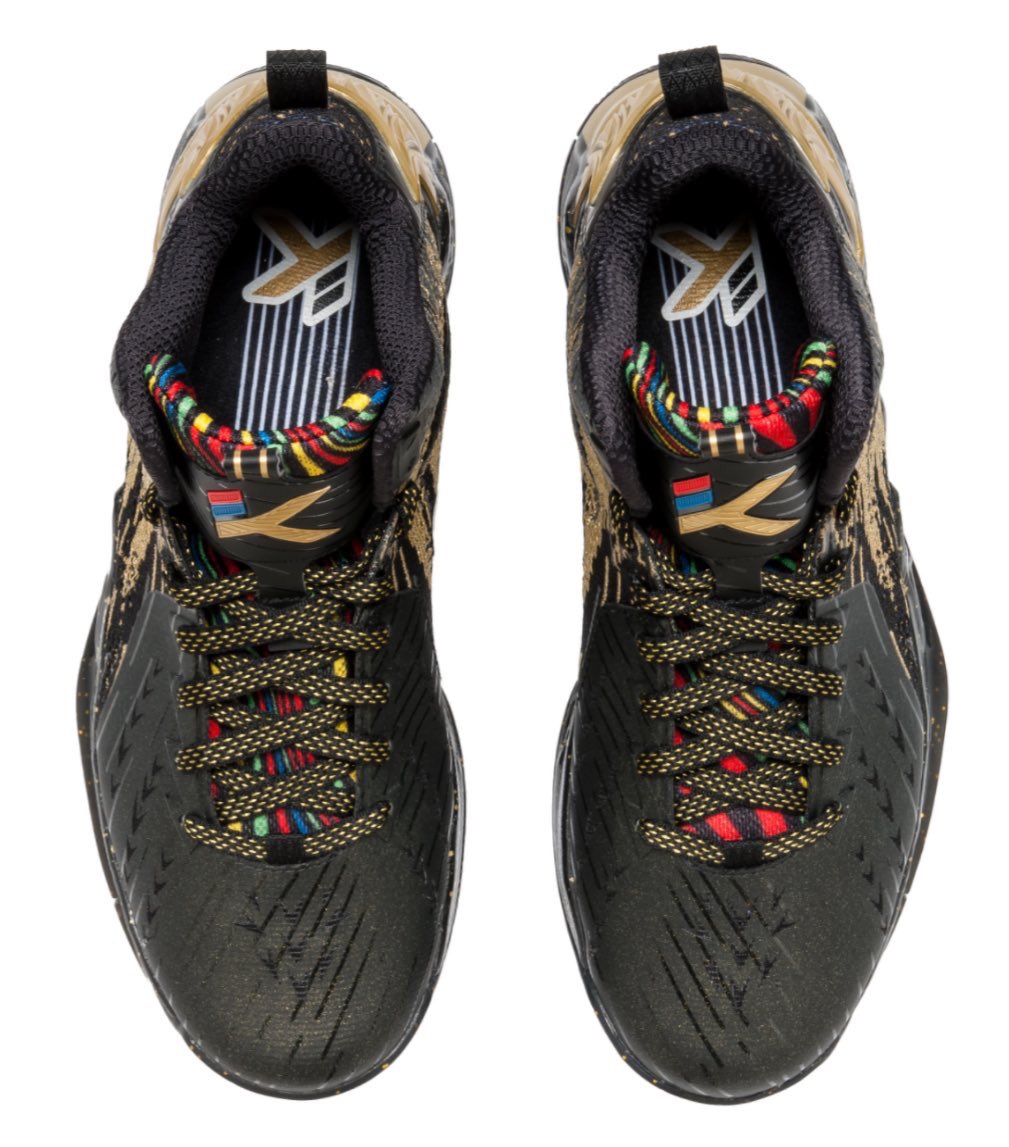 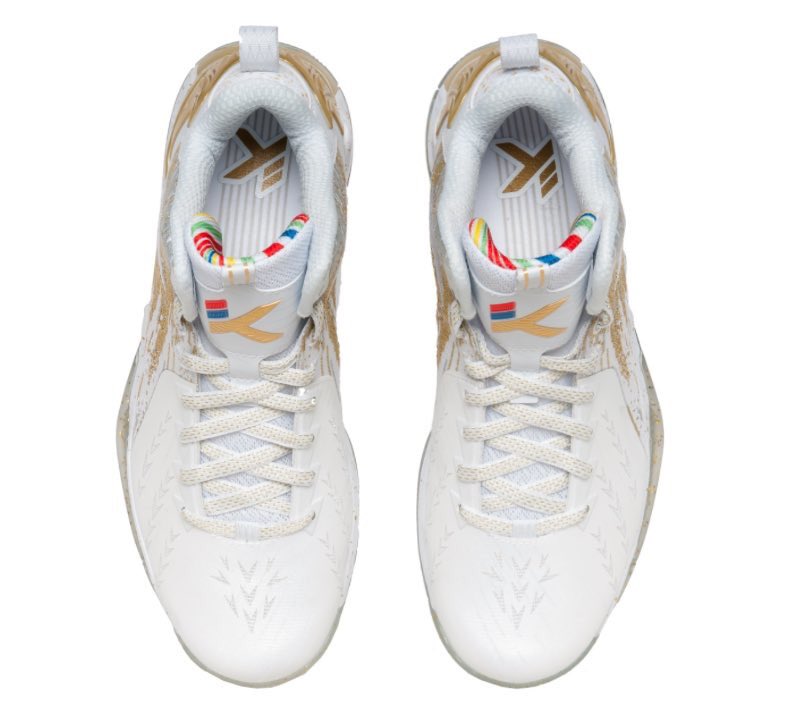 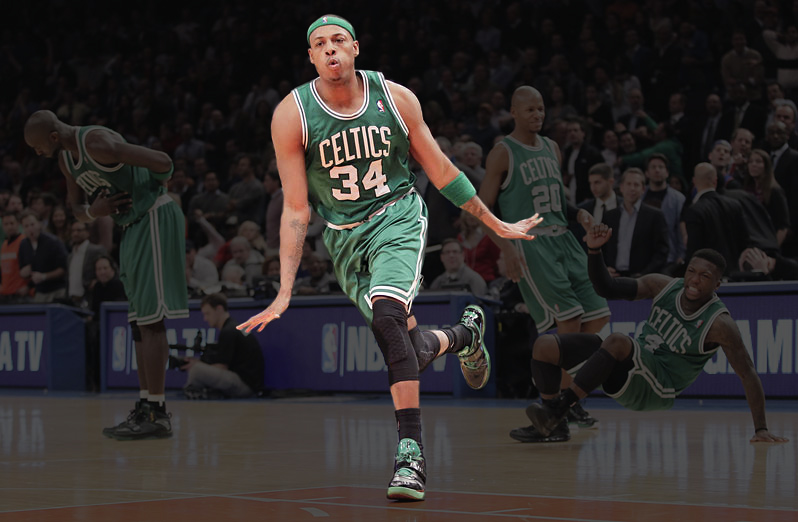