Only five cars were built with the 6. 0 L engine, though the C12 was still available in 2002 when the C12 S was introduced. One was used for crash testing and homologation, while another was a demonstrator and show car. The remainder were delivered to customers during the next three years. The crash test and homologation car having chassis number 001 was restored by Pagani's recently established restoration program called "Pagani Rinascimento" and was presented to the public at the 2019 Geneva Motor Show for the Zonda's 20th anniversary. 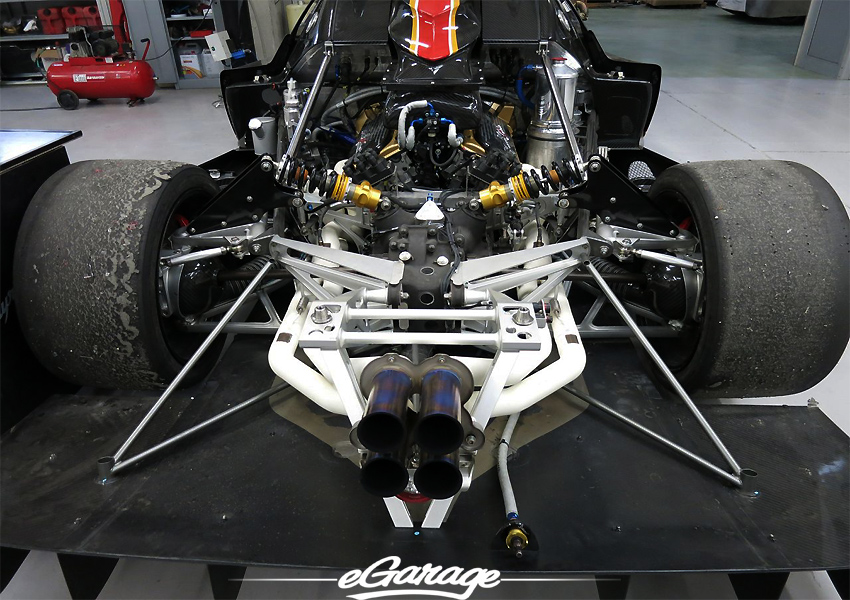 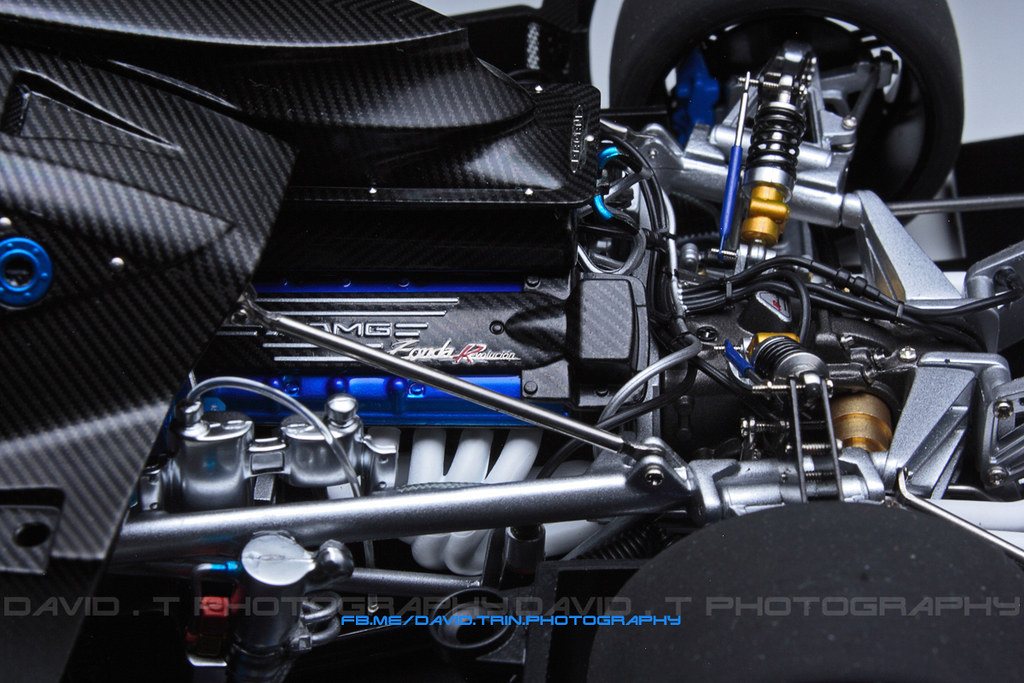 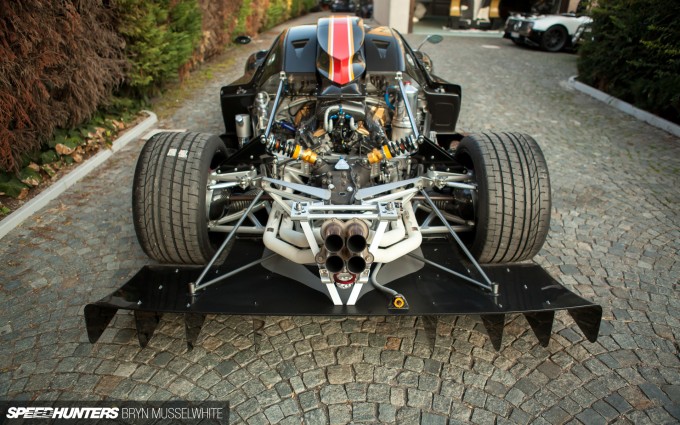 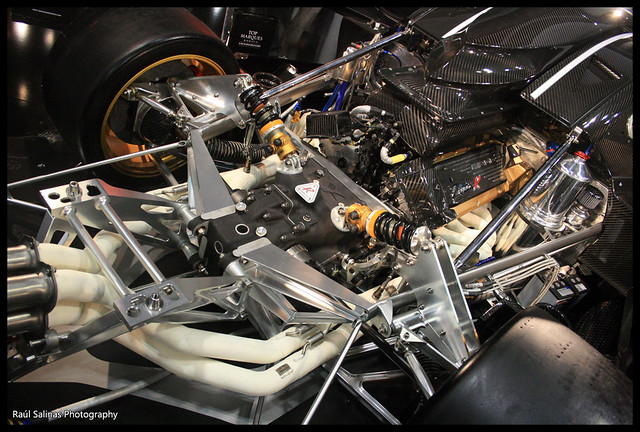 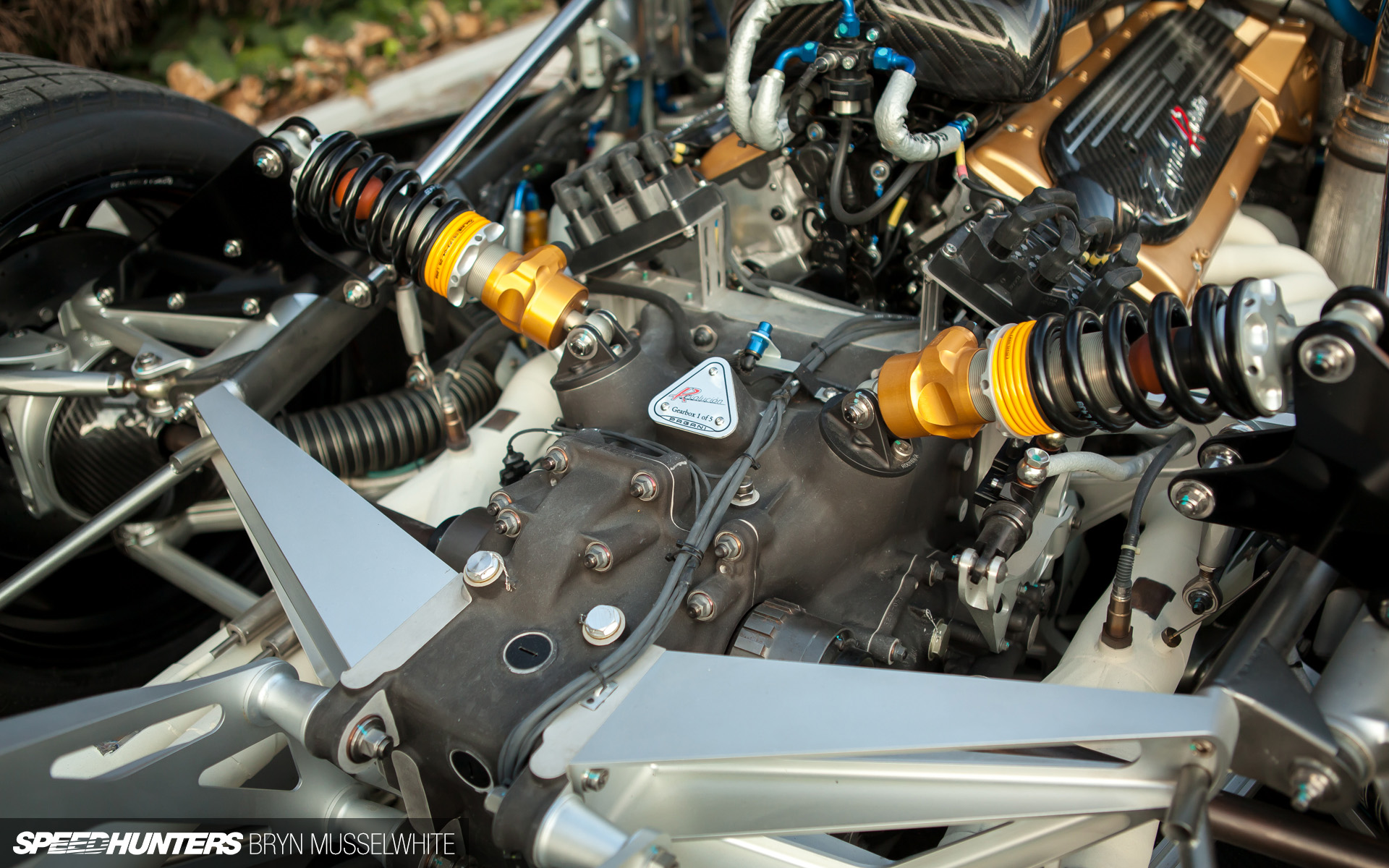 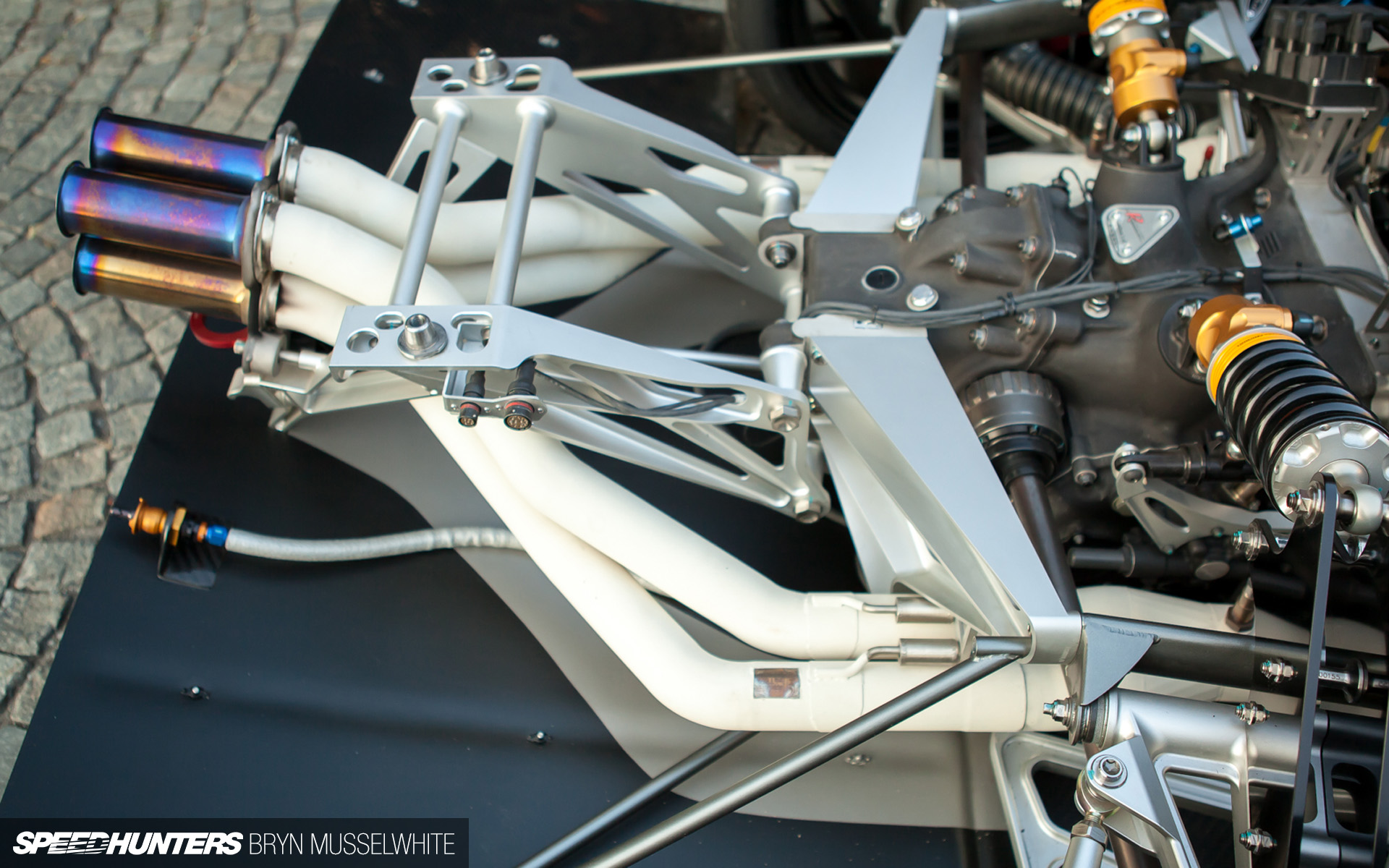 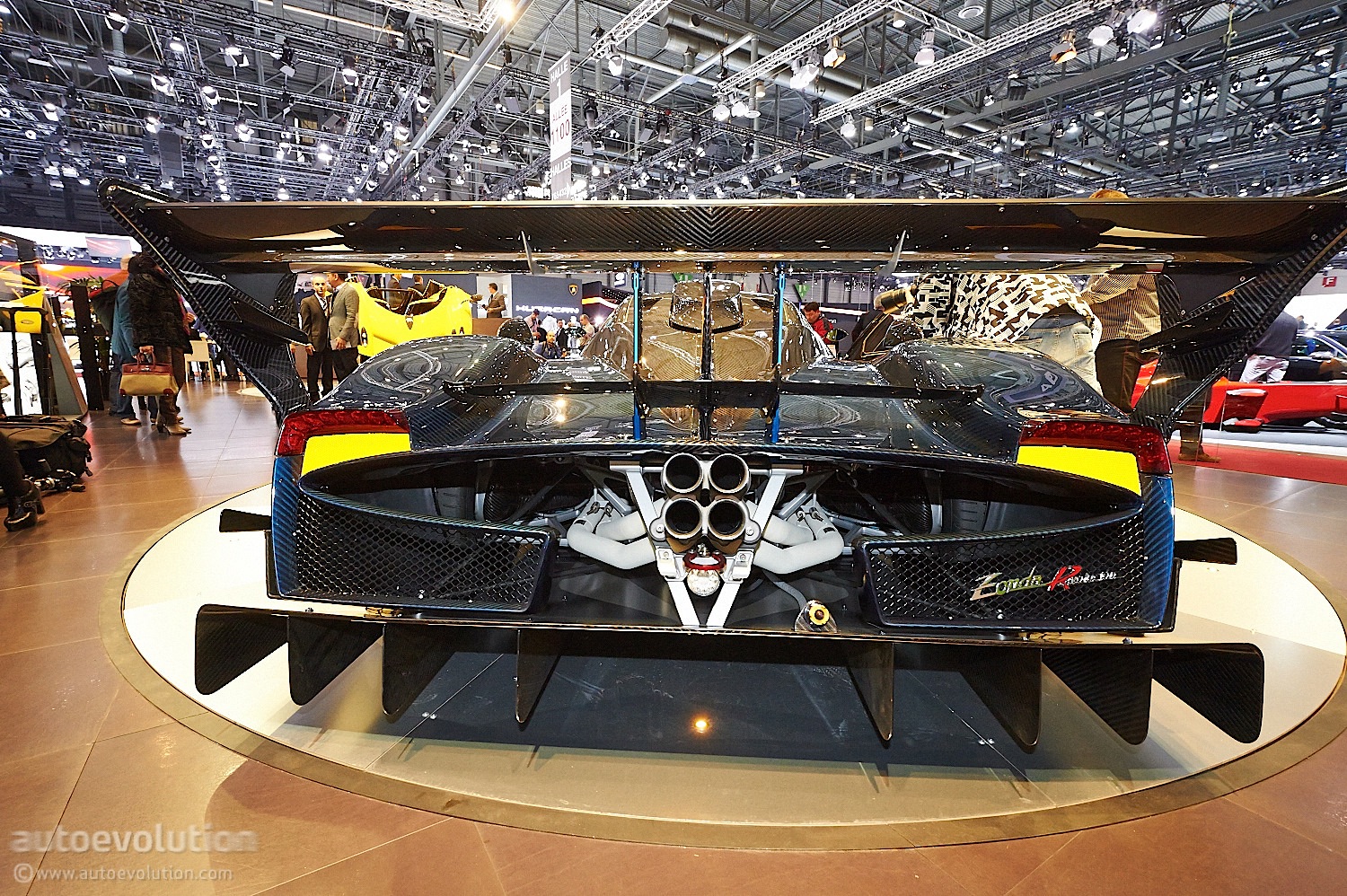 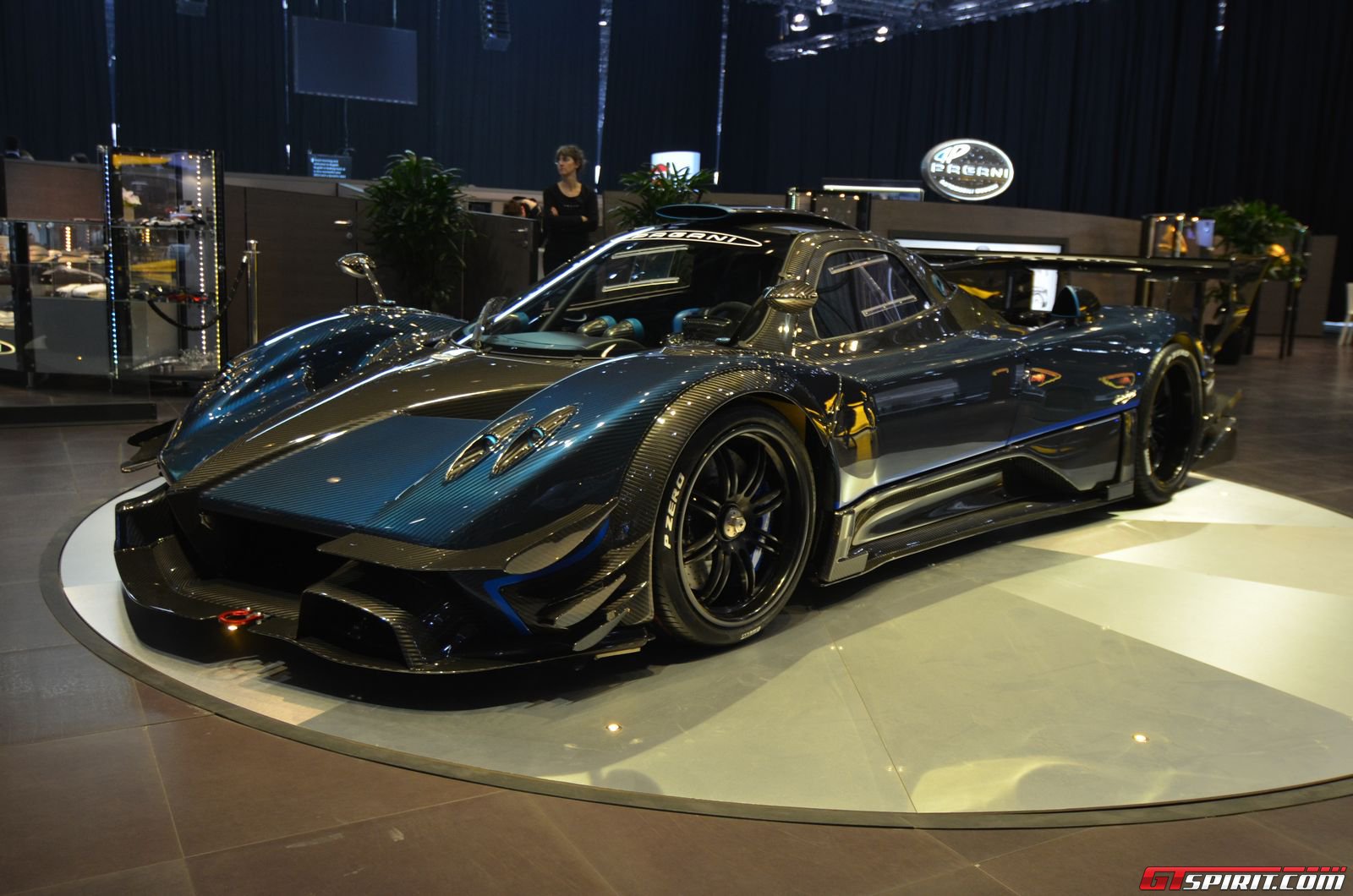 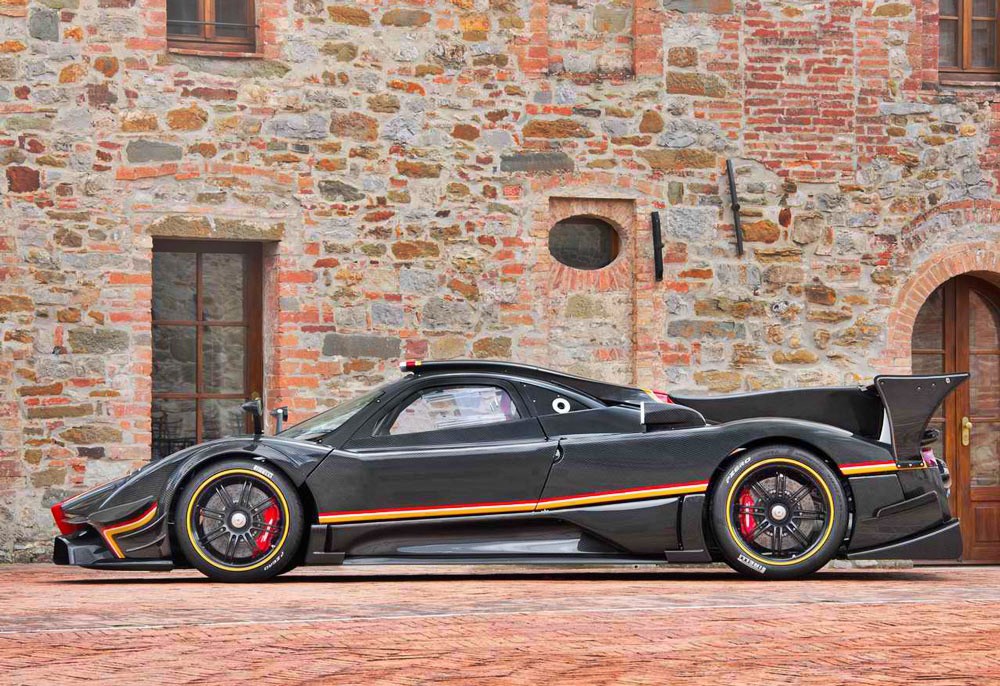 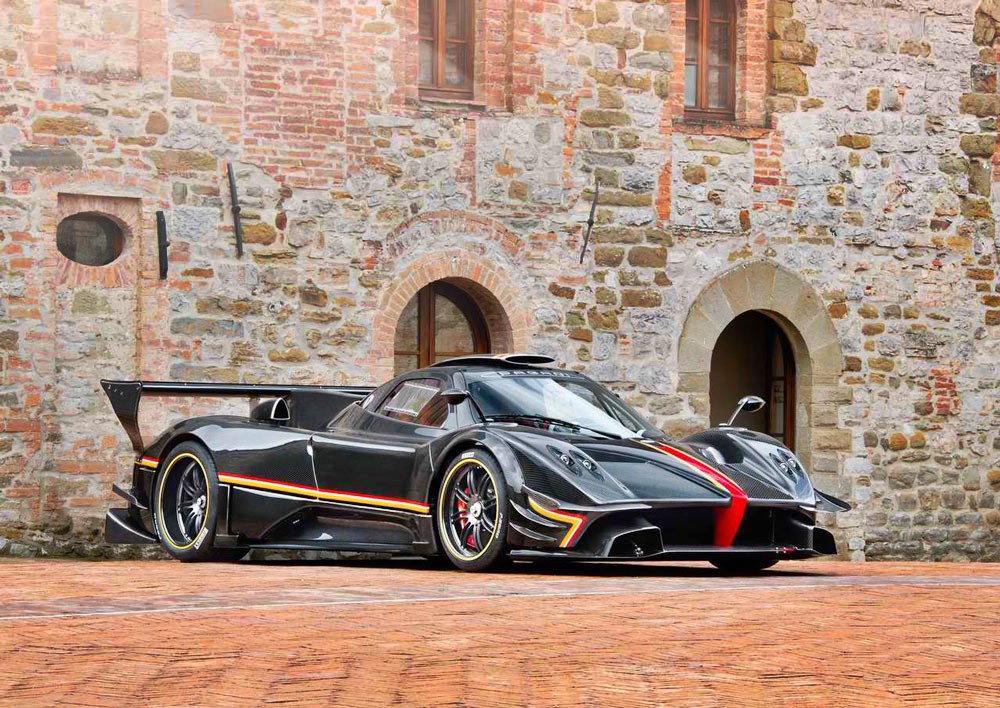 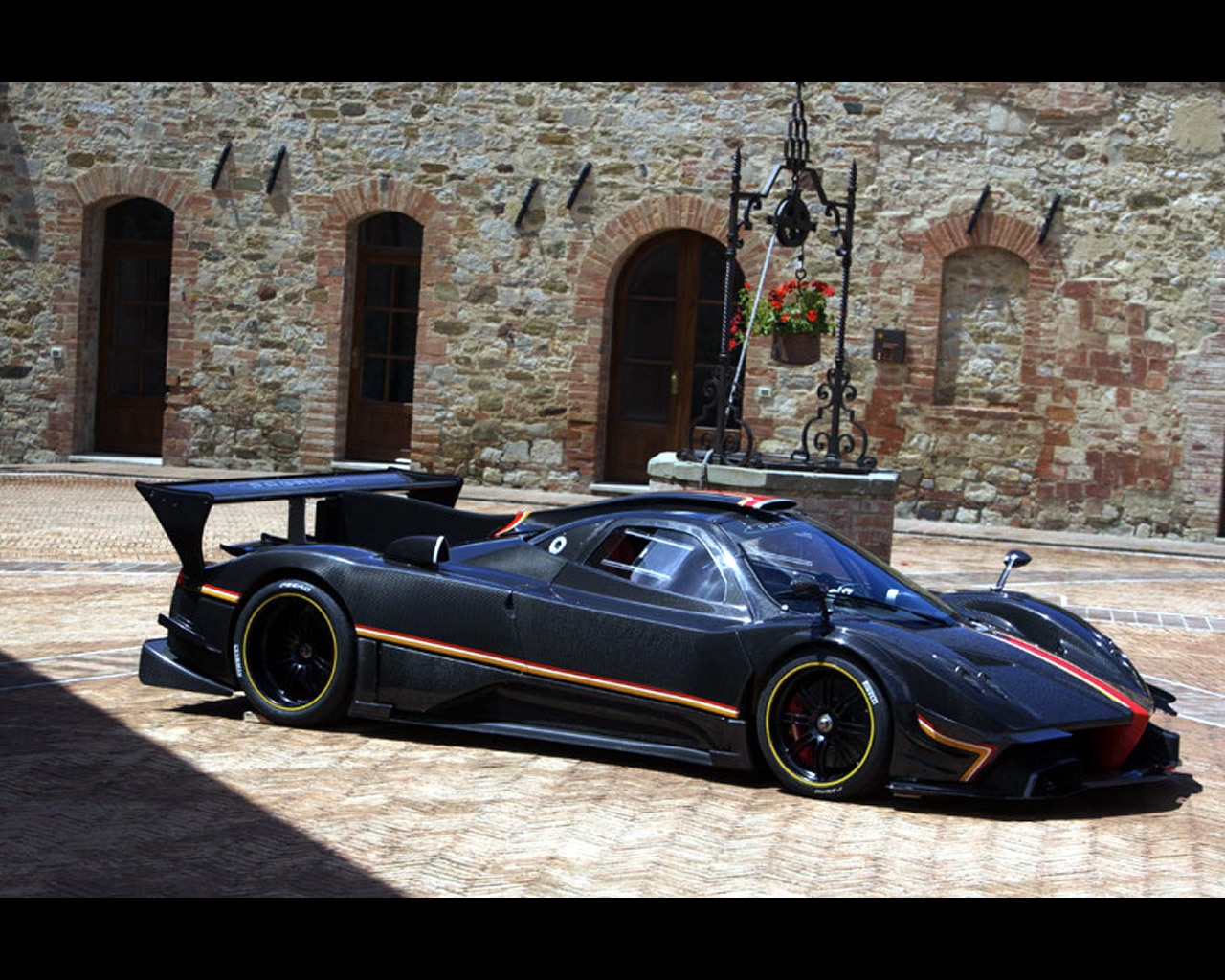 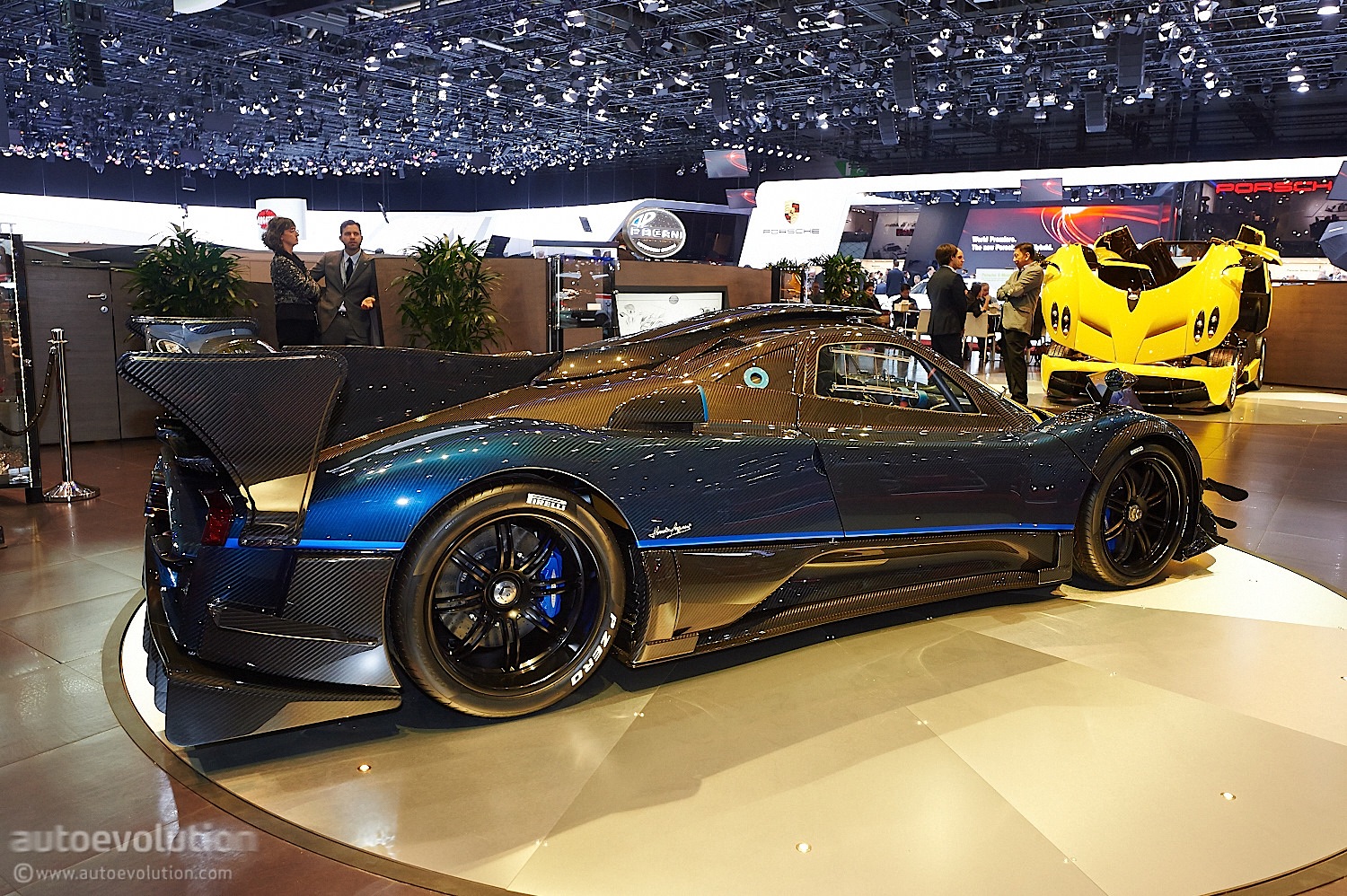 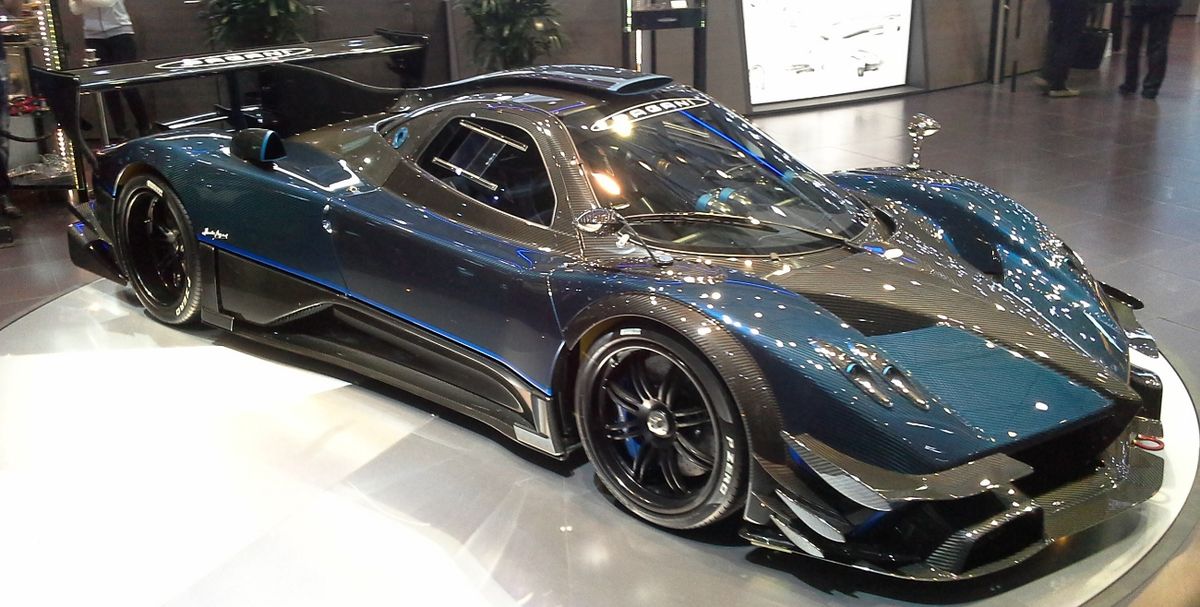 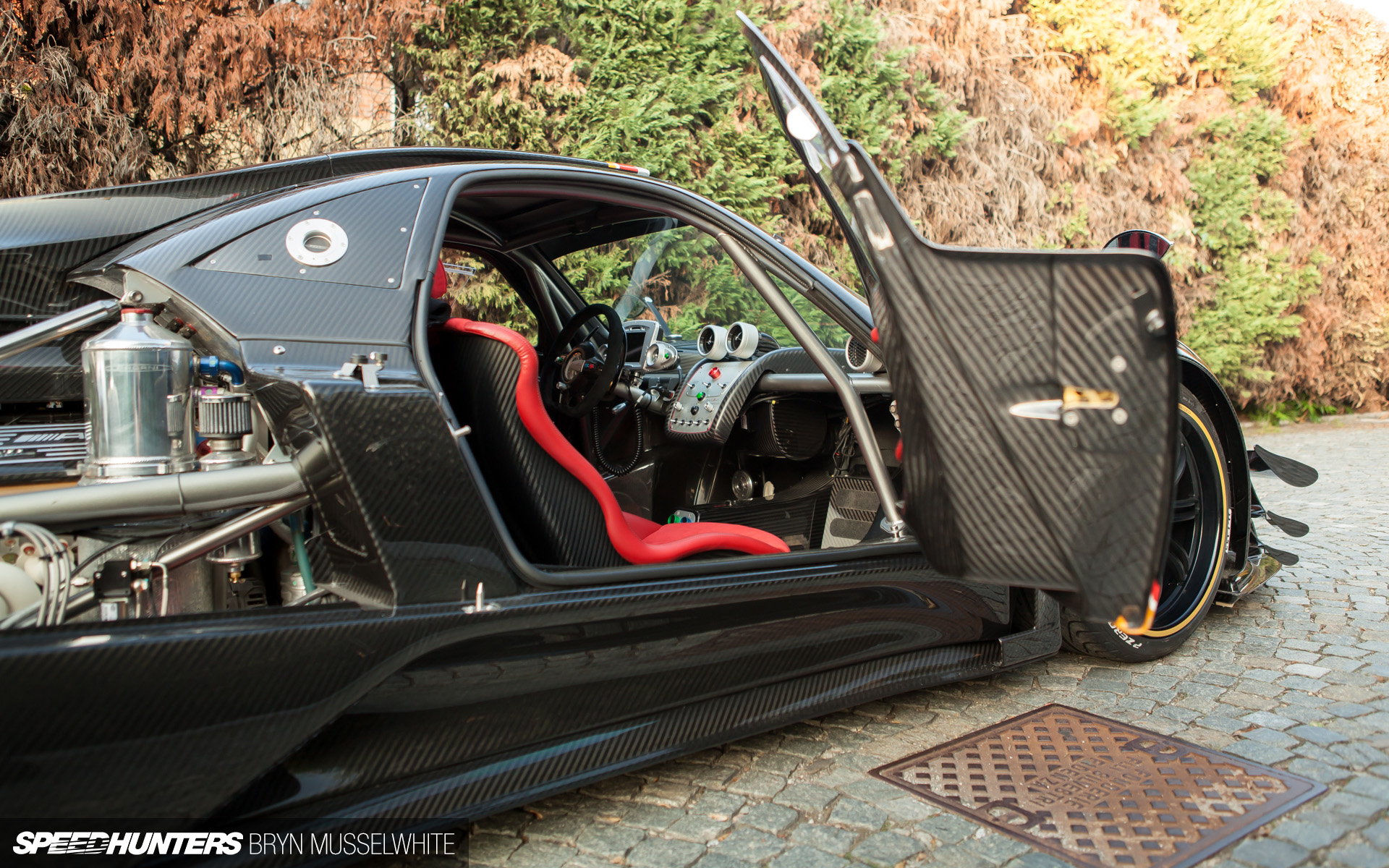