In 1911, Clayton J. Howel, president and founder of the Orange Crush Company, partnered with Neil C. Ward and incorporated the company. Ward made the recipe for Orange Crush. Howel was not new to the soft drink business, having earlier introduced Howel's Orange Julep. Soft drinks of the time often carried the surname of the inventor along with the product name. Howel sold the rights to use his name in conjunction with his first brand; therefore, Ward was given the honors: Crush was first premiered as Ward's Orange Crush. Originally, Orange Crush included orange pulp in the bottles, giving it a "fresh squeezed" illusion even though the pulp was added rather than remaining from squeezed oranges. Pulp has not been in the bottles for decades. 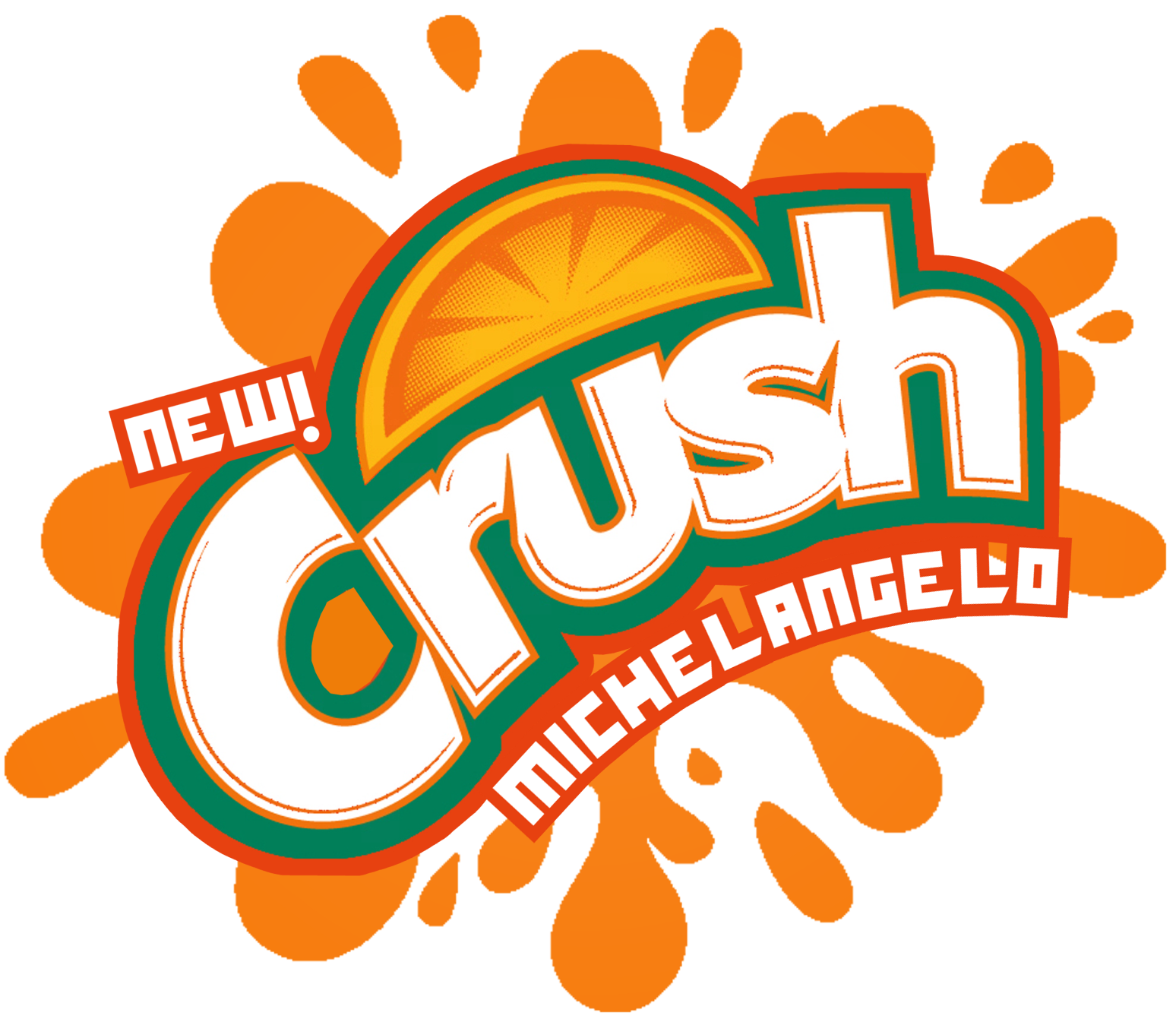 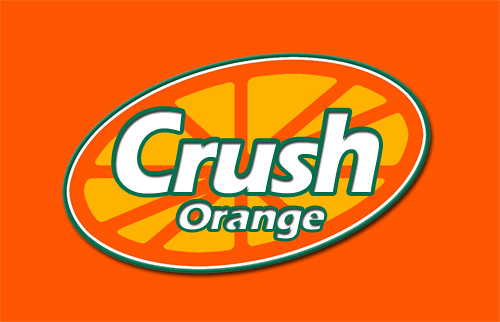