In 1996, Tim Lloyd, an 11-year employee of OMEGA and a network administrator within the company, was fired. Three weeks after he was fired, he unleashed a hacking "time bomb" within OMEGA's computer systems, deleting the software that ran all of OMEGA's manufacturing operations at its factory in Bridgeport, New Jersey. OMEGA spent nearly $2 million repairing the programs and lost nearly $10 million in revenue, resulting in 80 employee layoffs, though Lloyd's lawyer stated that OMEGA's losses were far smaller. Tim Lloyd was convicted of computer sabotage and was sentenced to 41 months in Federal prison. The Tim Lloyd hacking case is considered one of the largest employee sabotage cases in United States history. The case also aired in a Forensic Files episode "Hack Attack", episode 39 of season 8. 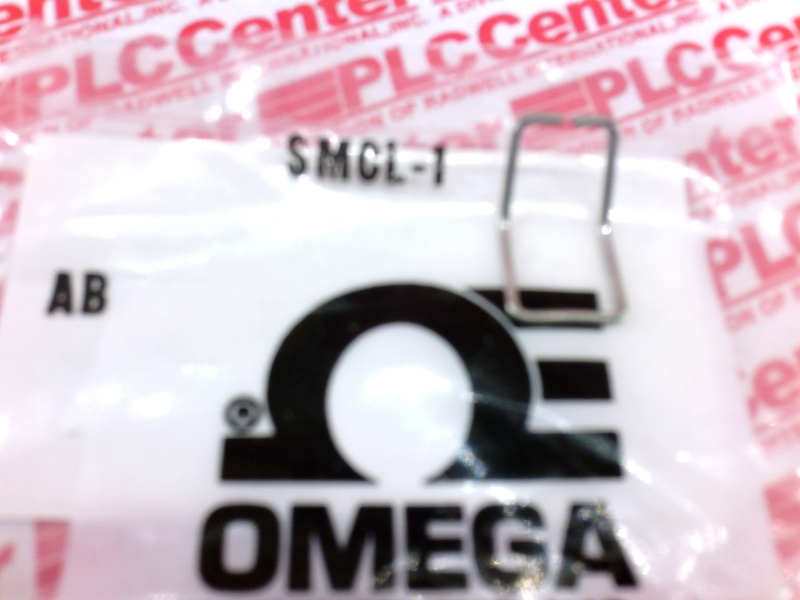