The early development of the Christian liturgical year coincided with the Roman Empire (east and west), and later the Byzantine Empire, both of which employed a taxation system labeled the Indiction, the years for which began on September 1. This timing may account for the ancient church's establishment of September 1 as the beginning of the liturgical year, despite the official Roman New Year's Day of January 1 in the Julian calendar, because the indiction was the principal means for counting years in the empires, apart from the reigns of the Emperors. The September 1 date prevailed throughout all of Christendom for many centuries, until subsequent divisions eventually produced revisions in some places. 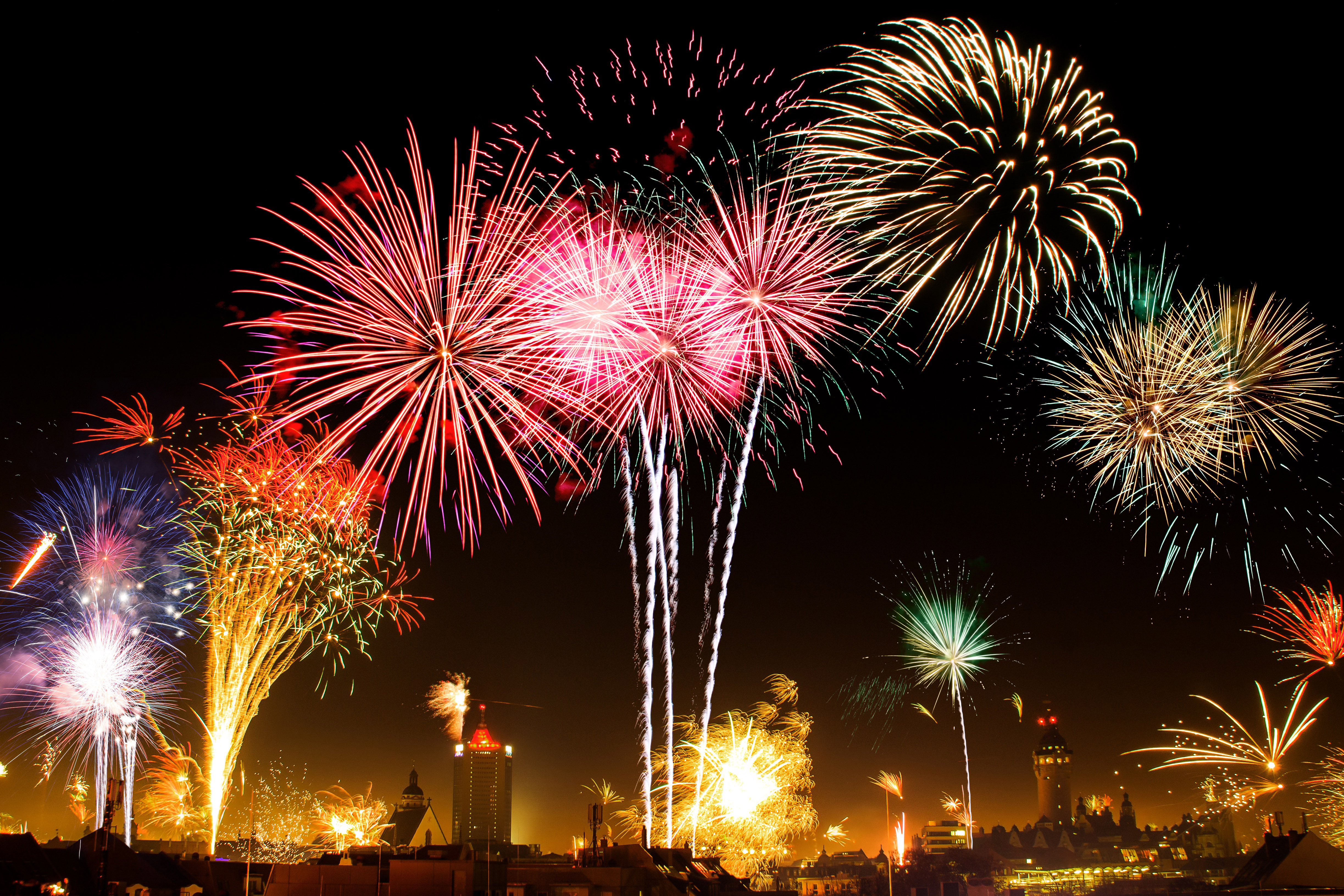 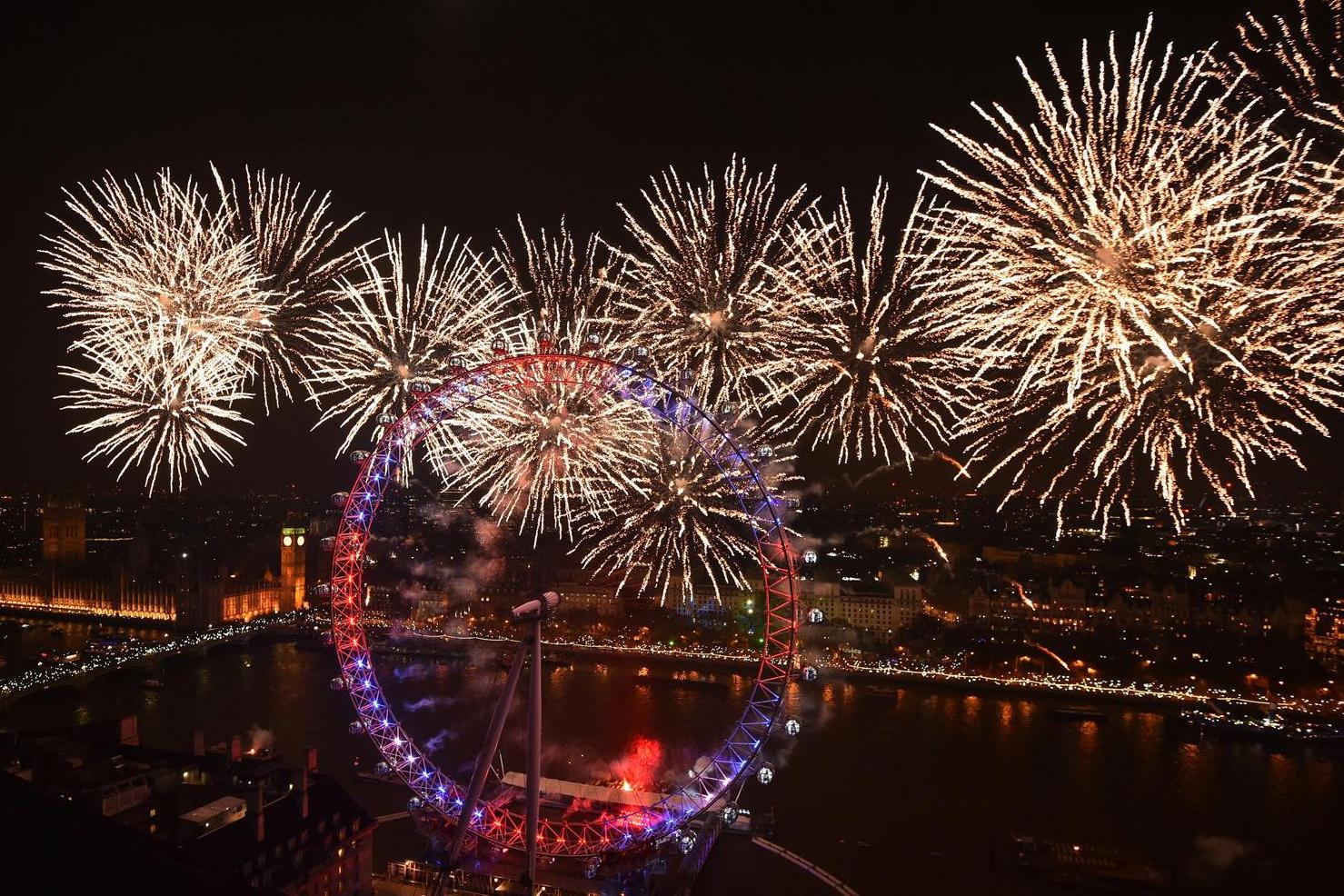 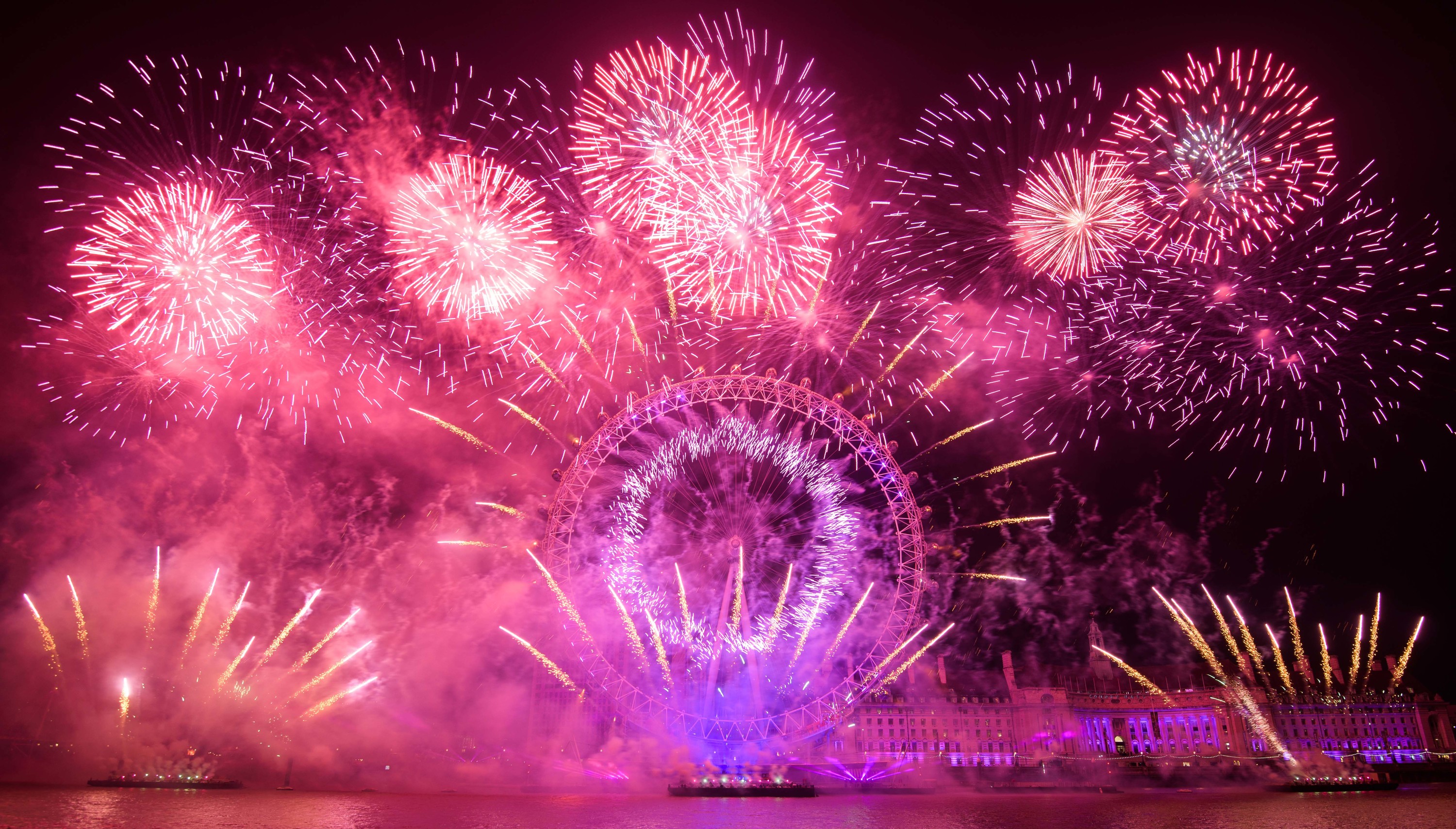 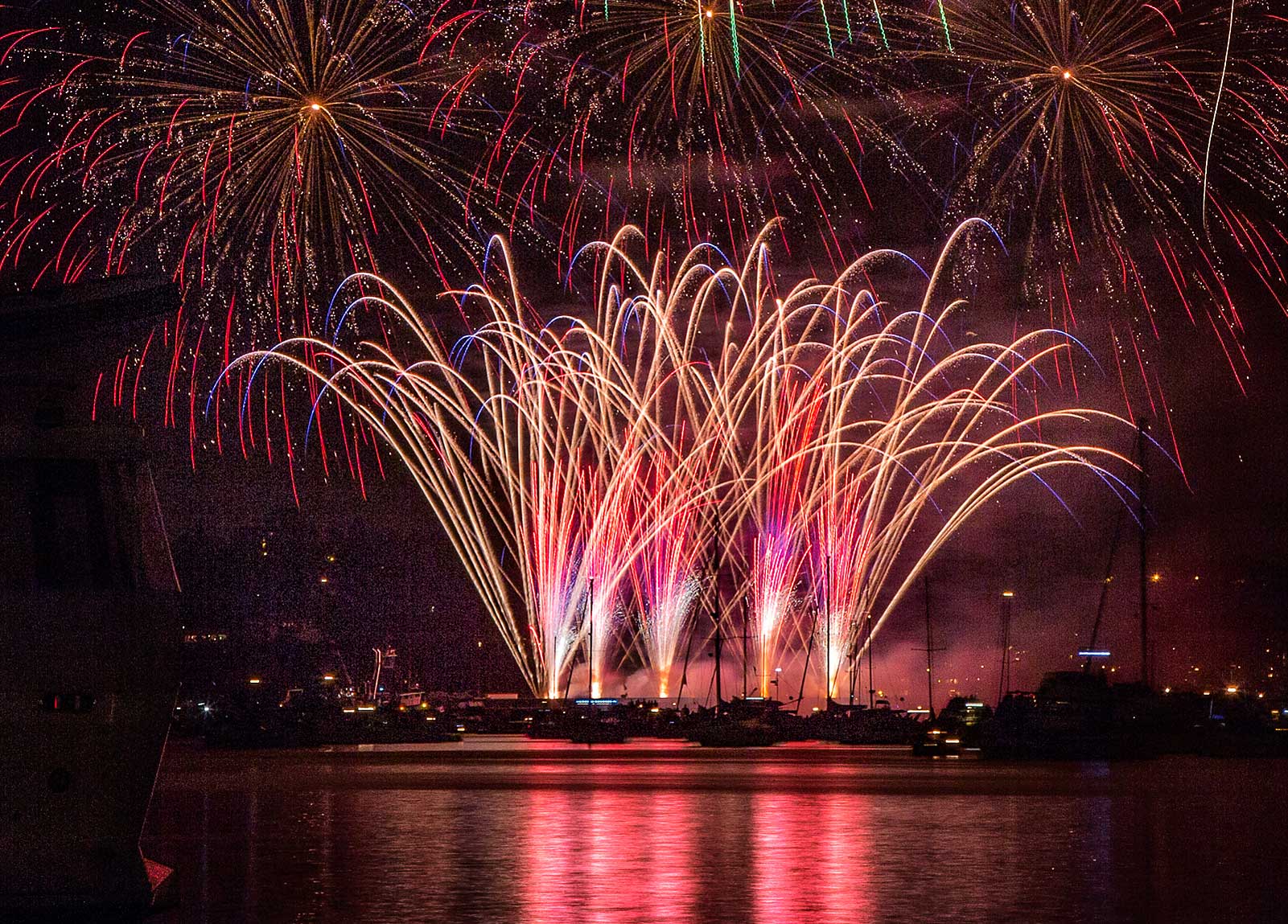 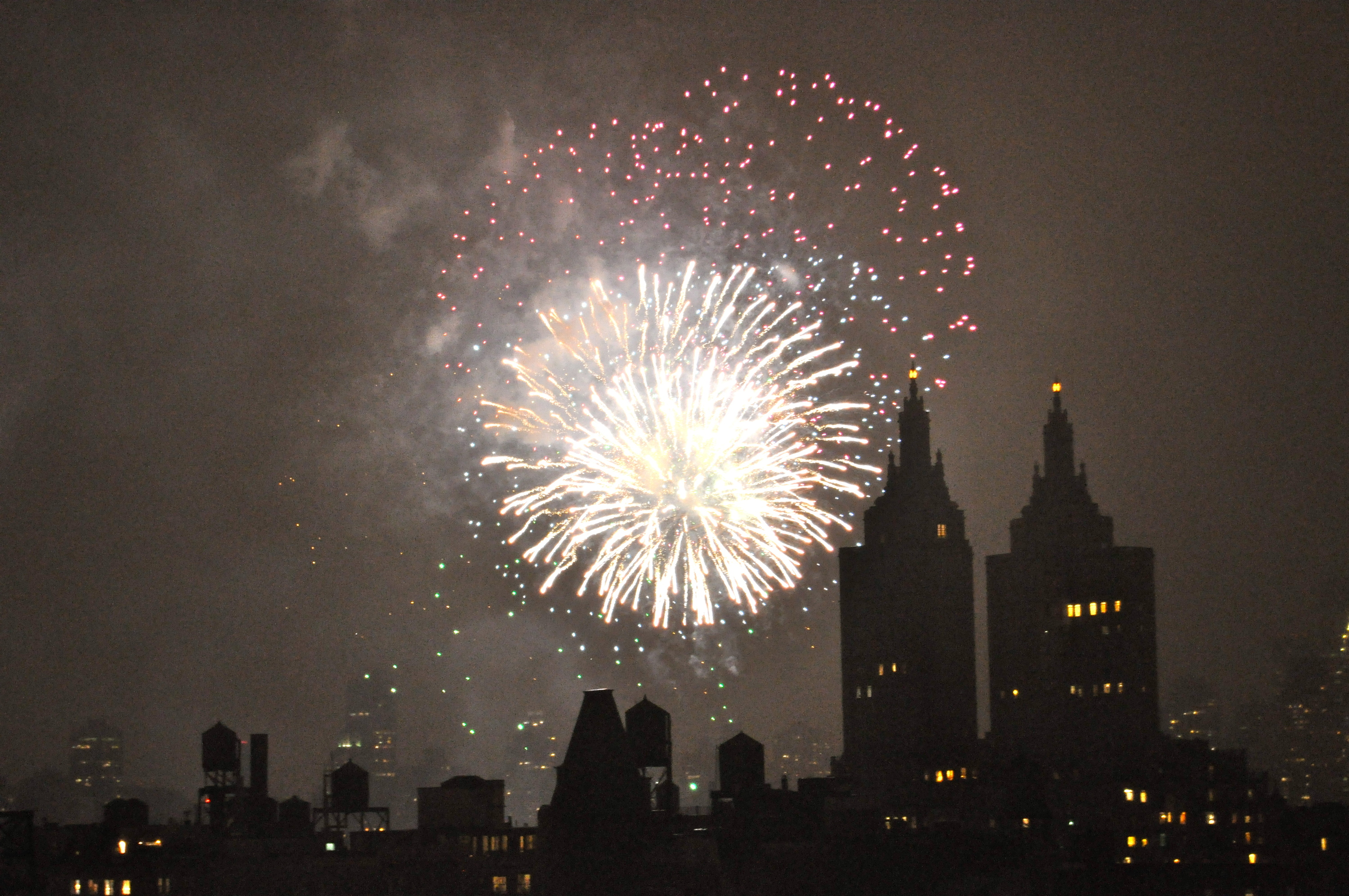 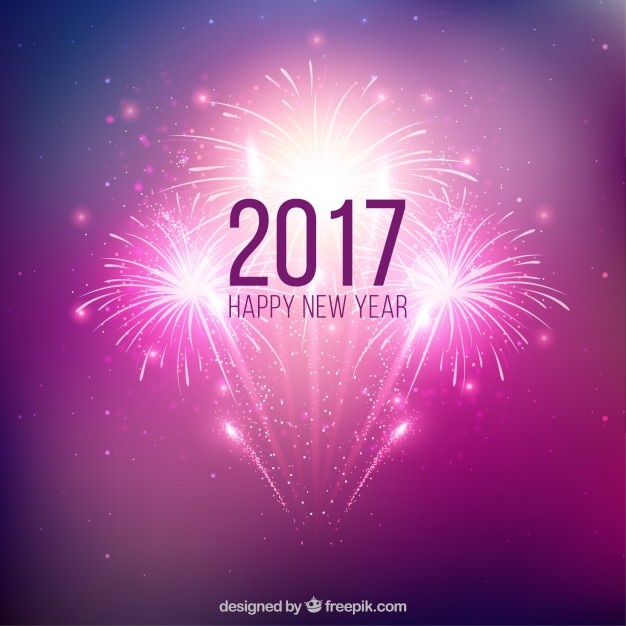 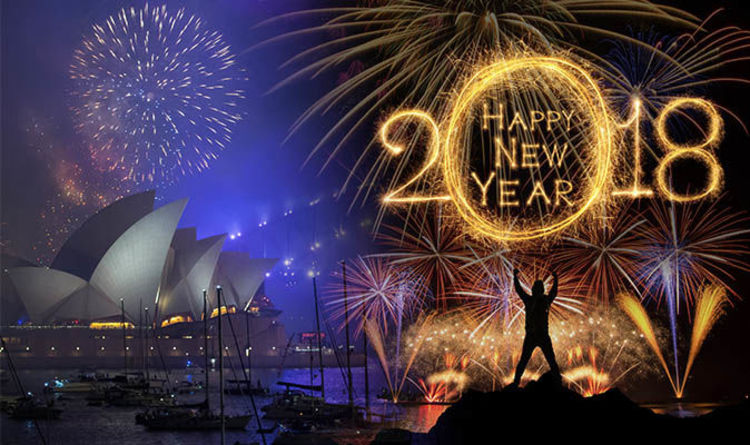 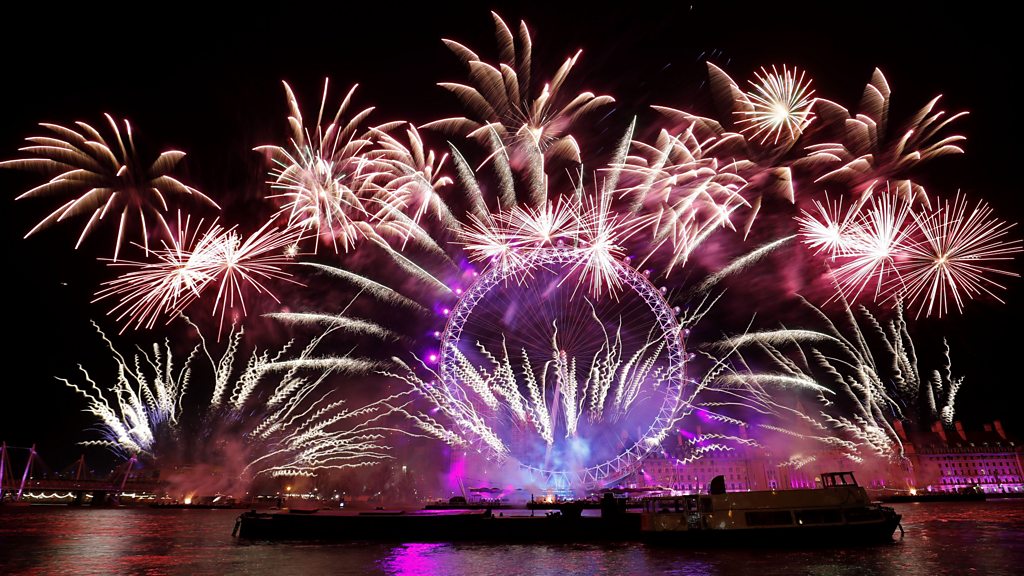 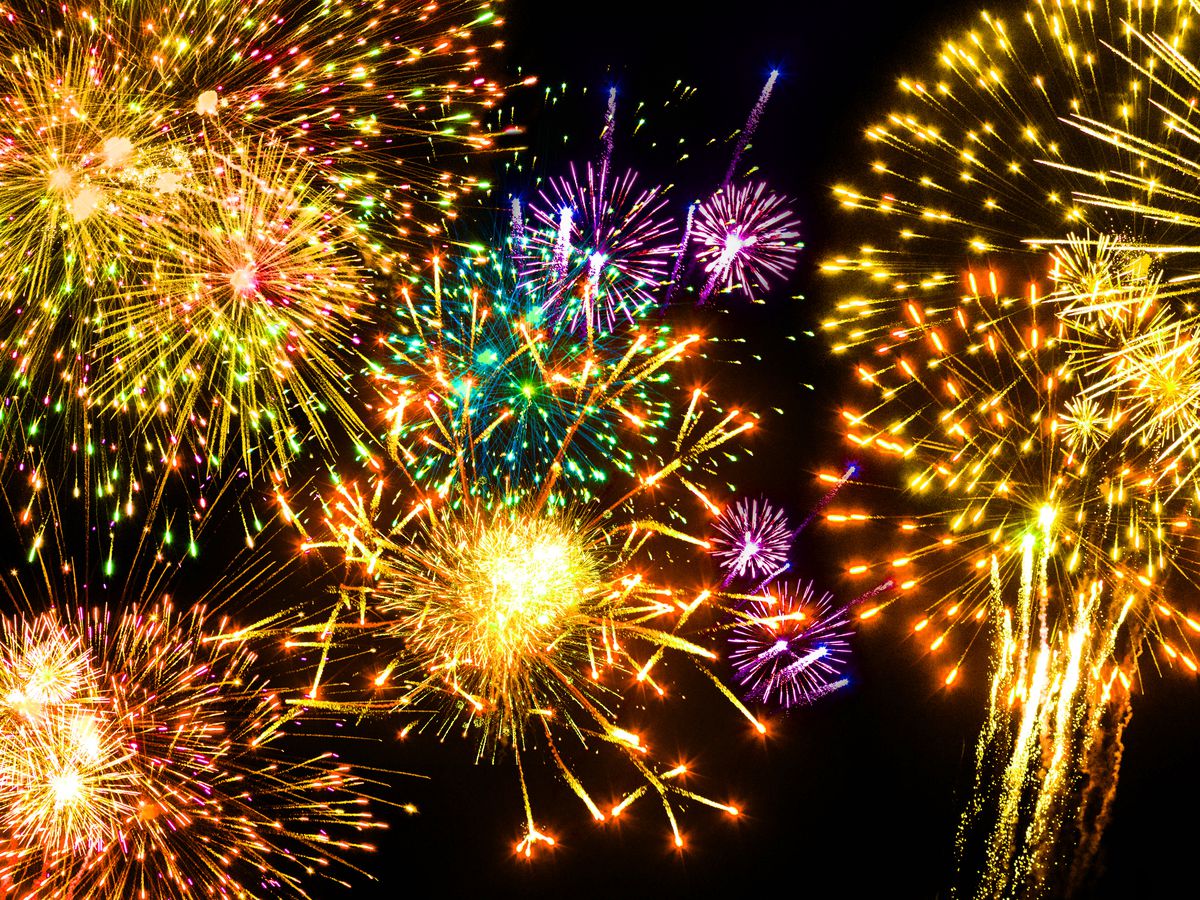 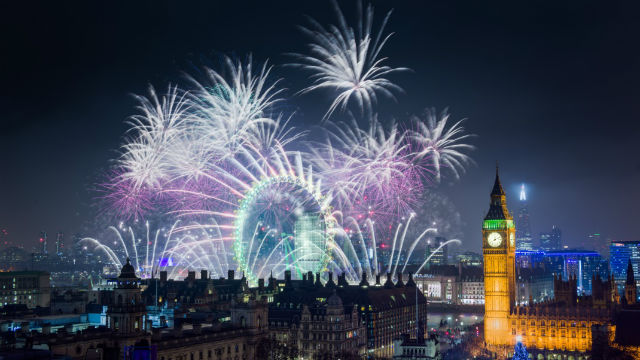 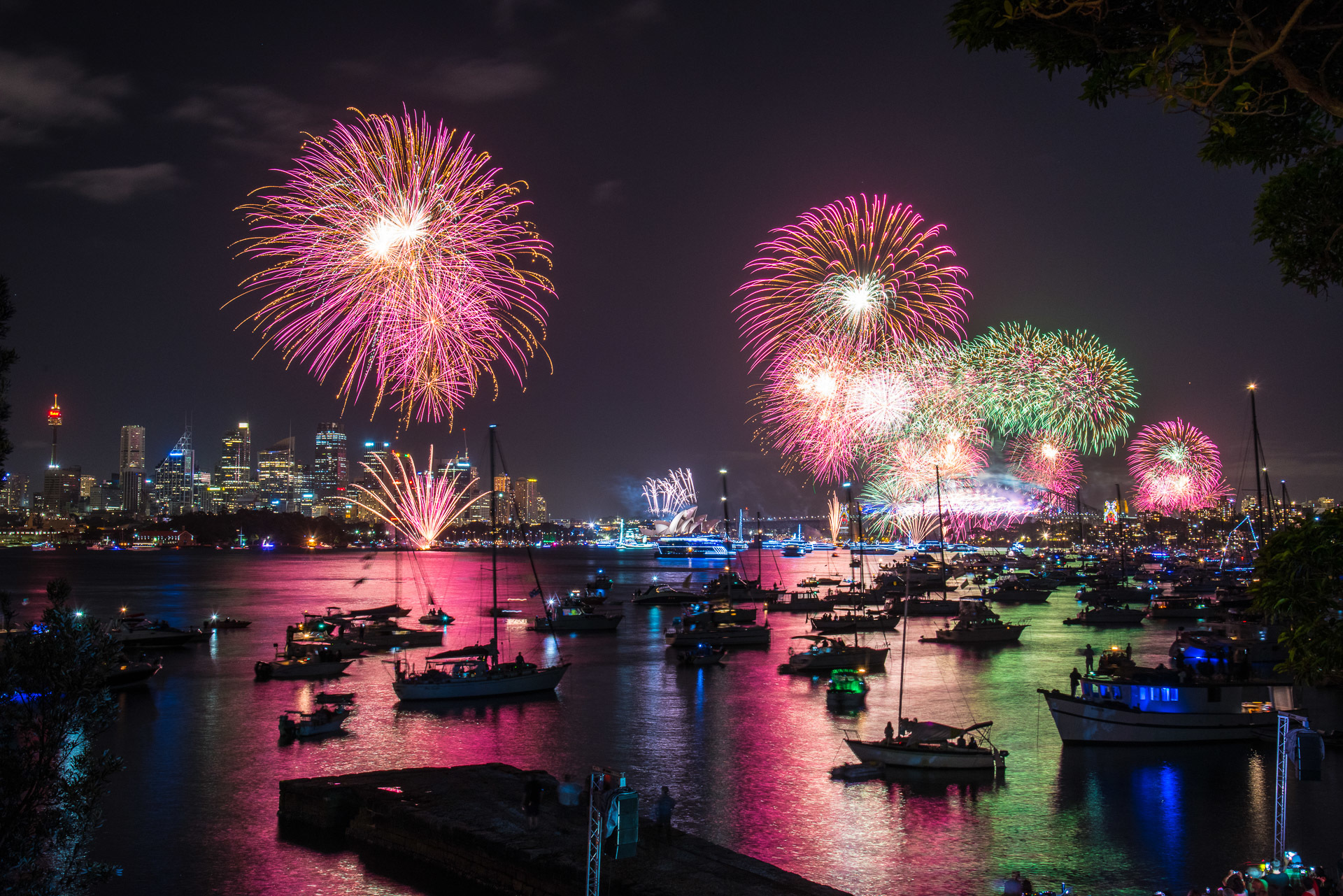 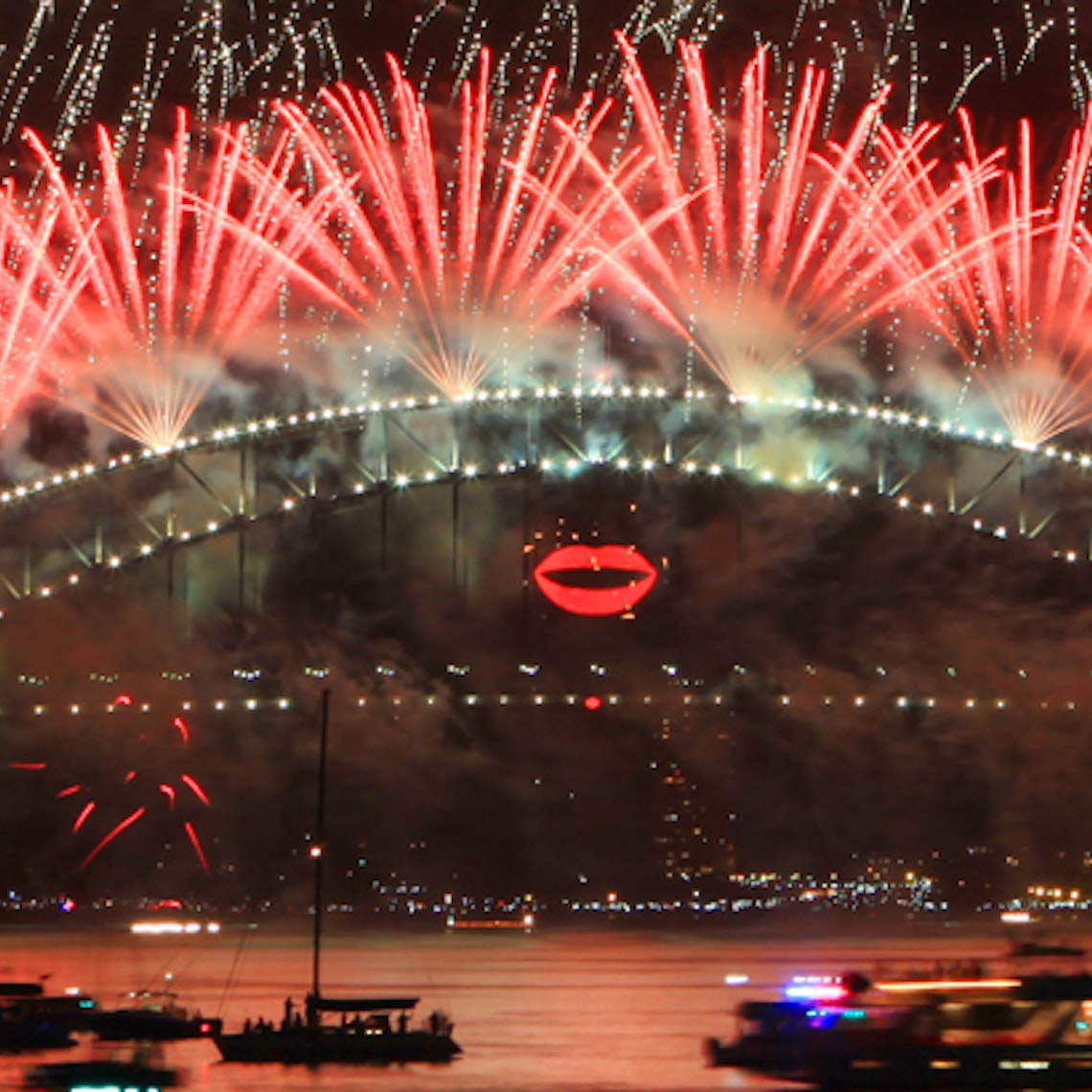