The New School is a private research university in New York City. It was founded in 1919 as The New School for Social Research with an original mission dedicated to academic freedom and intellectual inquiry and a home for progressive thinkers. Since then, the school has grown to house five divisions within the university. These include the Parsons School of Design, the Eugene Lang College of Liberal Arts, The New School for Social Research, the Schools of Public Engagement, the College of Performing Arts which consists of the Mannes School of Music, the School of Drama, and the School of Jazz and Contemporary Music. In addition, the university maintains the Parsons Paris campus and has also launched or housed a range of institutions, such as the international research institute World Policy Institute, the Philip Glass Institute, the Vera List Center for Art and Politics, the India China Institute, the Observatory on Latin America, and the Center for New York City Affairs. 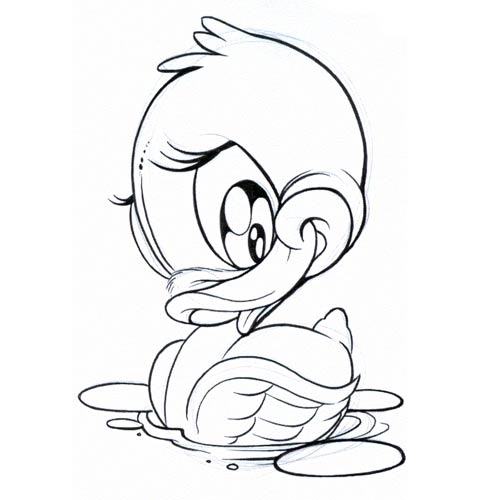 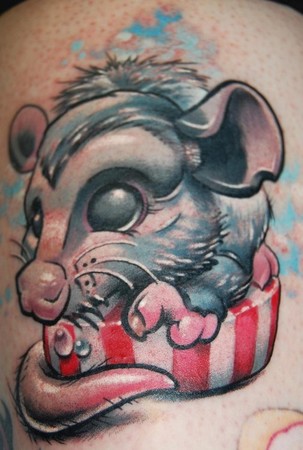 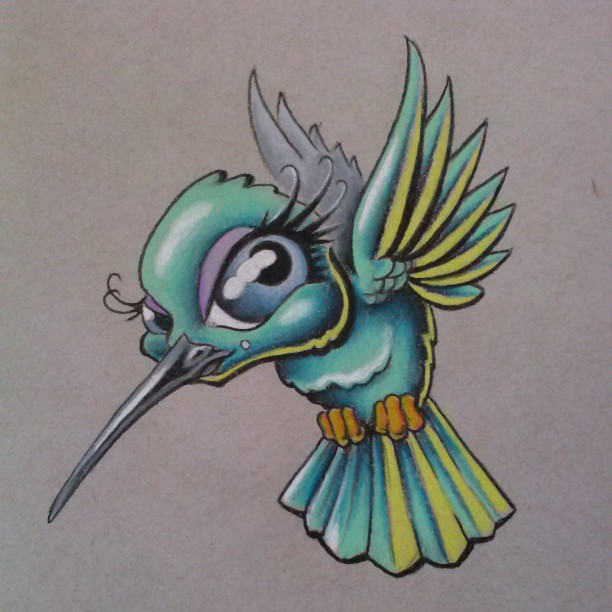 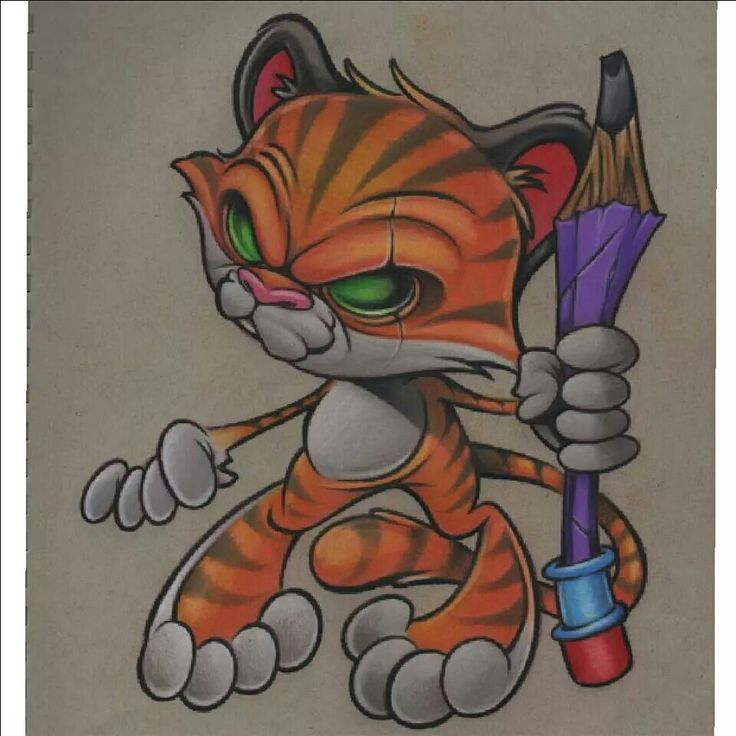 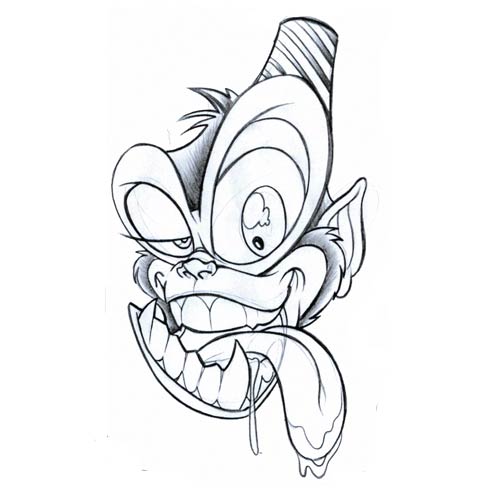 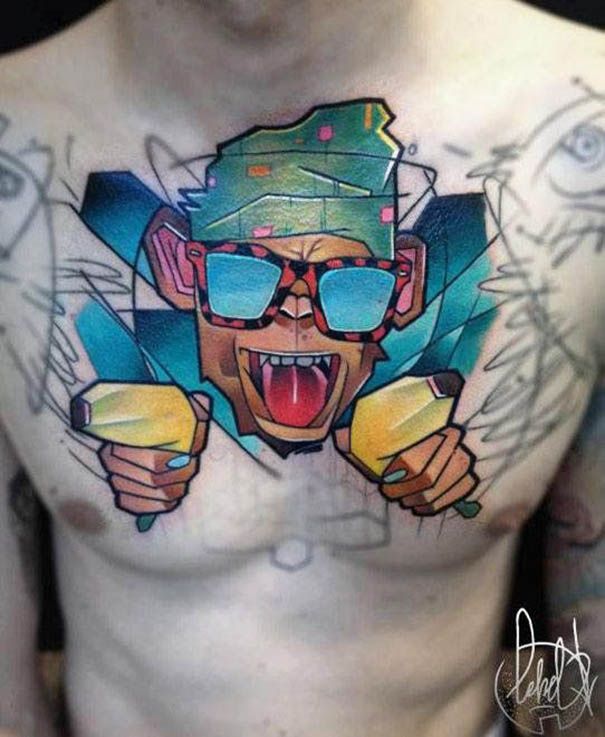 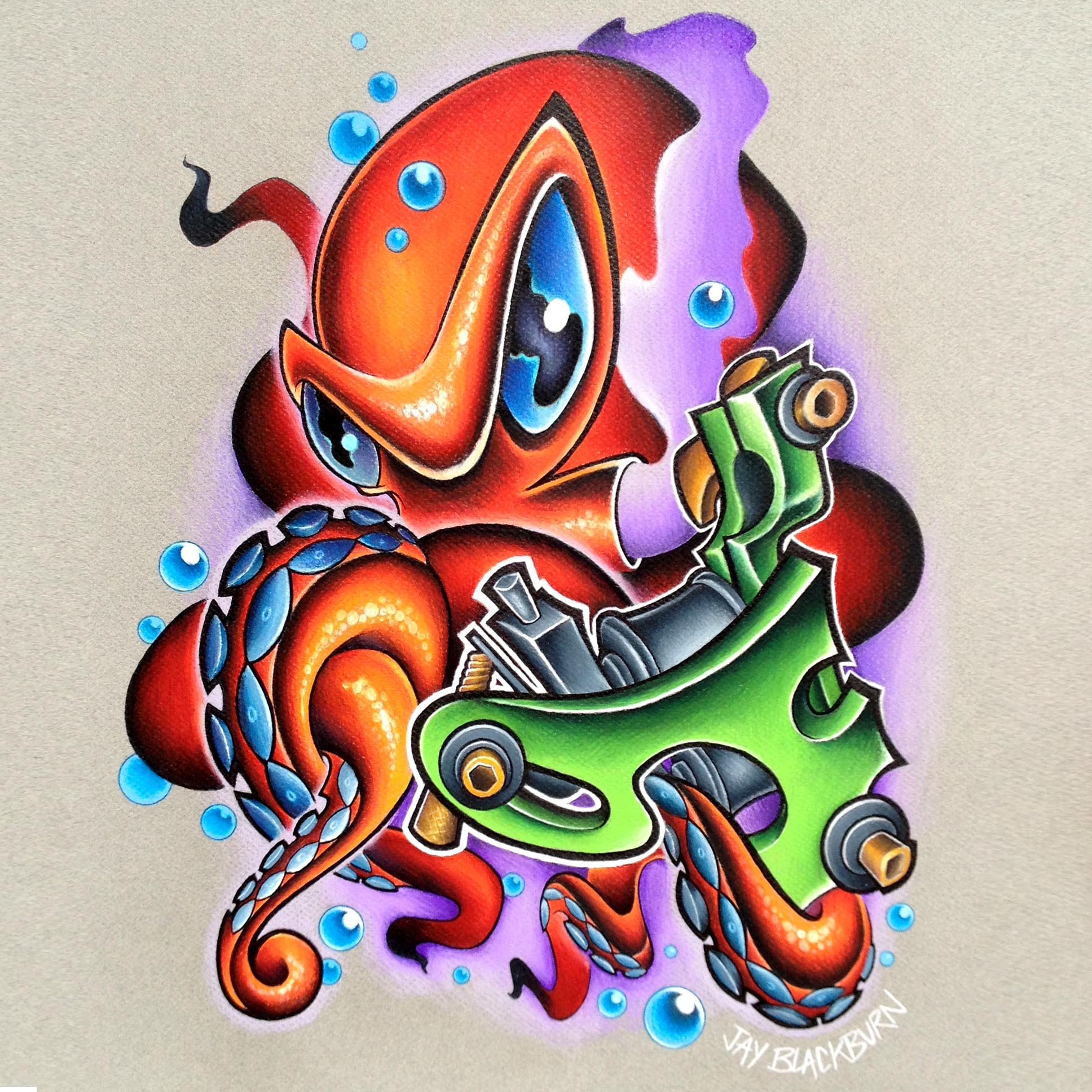