From the Middle Ages into the Early modern period archives generated by royal and clerical institutions retained proofs of political and genealogical claims as a "bastion of authenticity. " The emerging Enlightenment concept of studying history as a science rather than as literature was influenced by Leopold von Ranke and brought archives into the limelight of serious historical study. In the late 18th century, the storage of old records was divided. Business records in the archives courantes went the way of records management while documents of cultural import in the archives historiques formed the core of Western-conceived archives. As the popularity of archives increased as a function of substantiating historical narratives, national archives were purposed towards telling their respective nation's story. For example, the National Historical Archive of Spain as created excluded contemporary records in favor of documenting defunct institutions as a matter of national heritage. Historian Nicholas Dirks has said that national archives are the "primary site of state monumentality. " 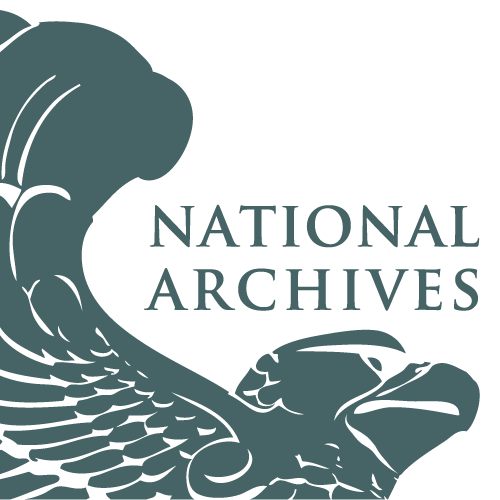 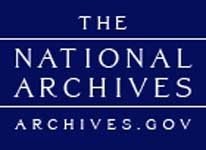