Using frames based both on the earlier boneshaker and the later—and in many ways completely modern—safety bicycle design, these early steam motorcycles experimented with a variety of engine placement strategies, as well as transmission and options. While today nearly every motorcycle has its engine in the center of the frame; this became standard only around 1900-1910[verification needed] after nearly every possible engine location was tried. The origins of the scooter engine arrangement (including the shaft drive) can be traced back to the 19th century but the current layout became generally adopted after the Great War. The modern equivalent became universally popular in the 1950s[verification needed] and remains much the same today. 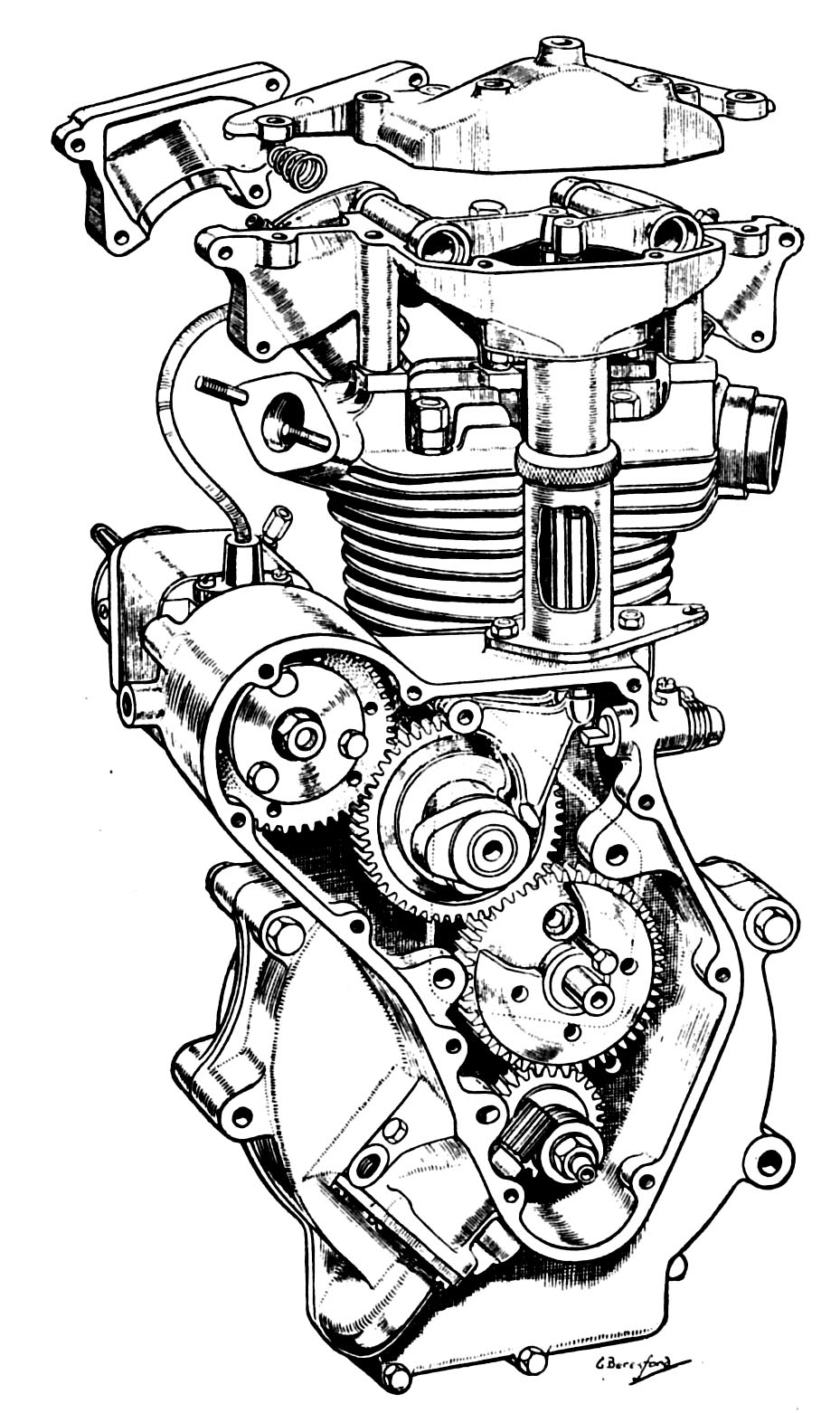 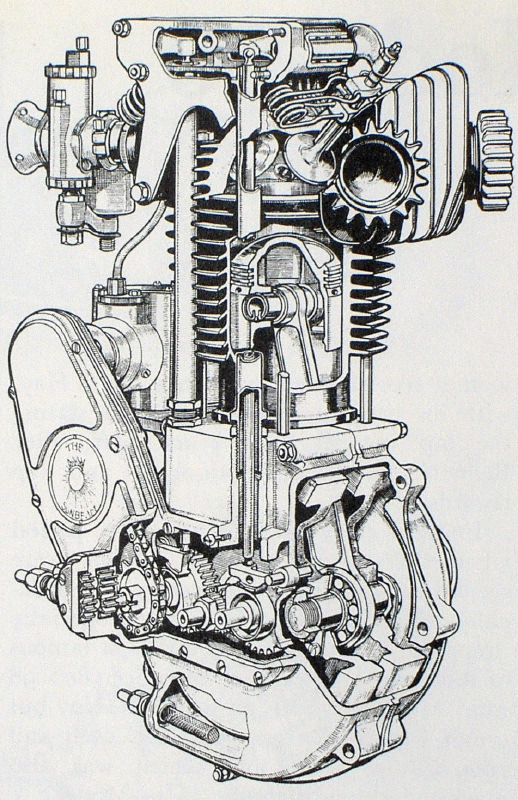 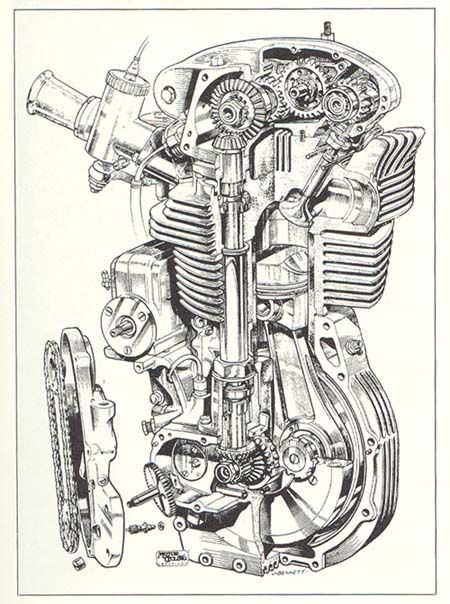 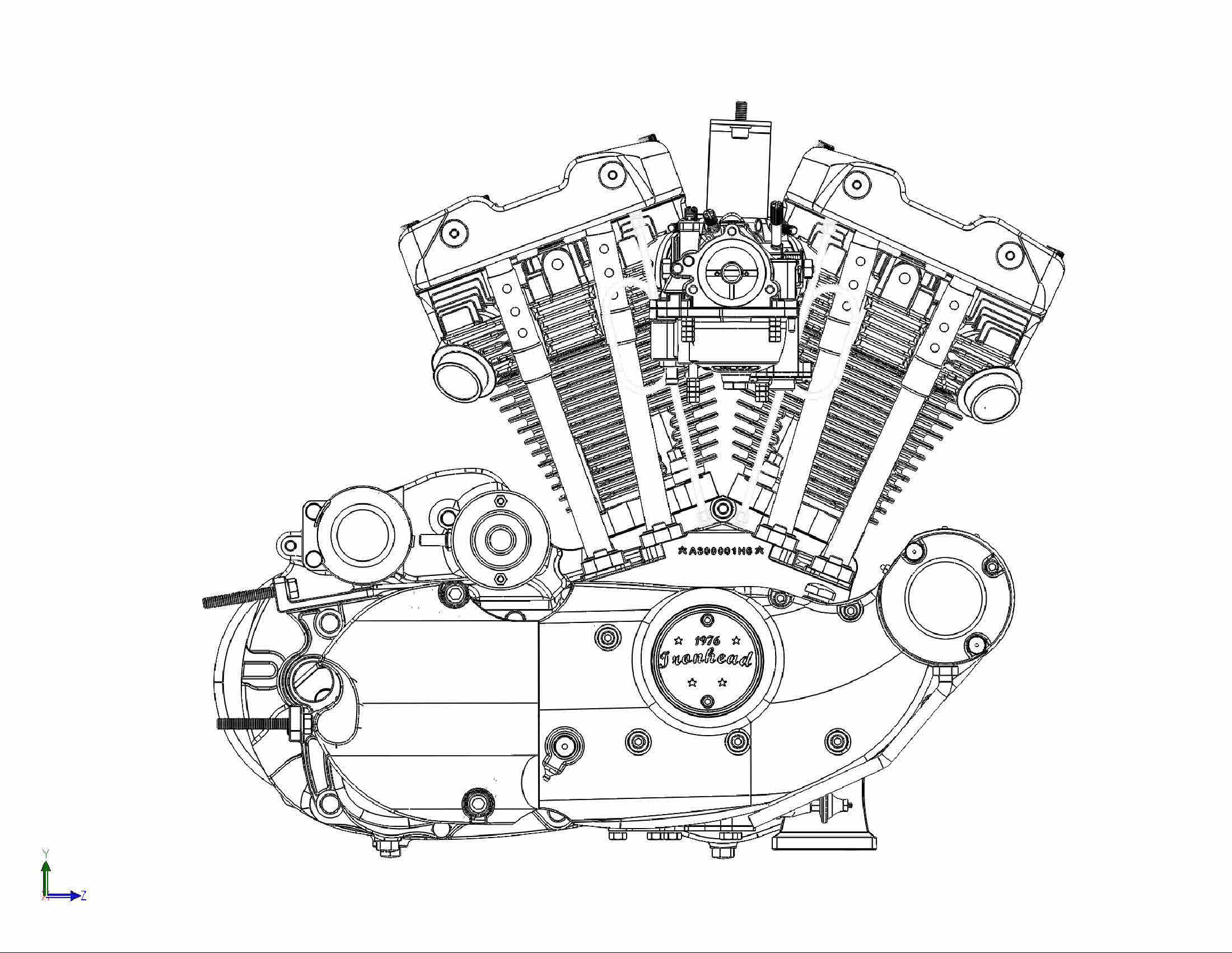 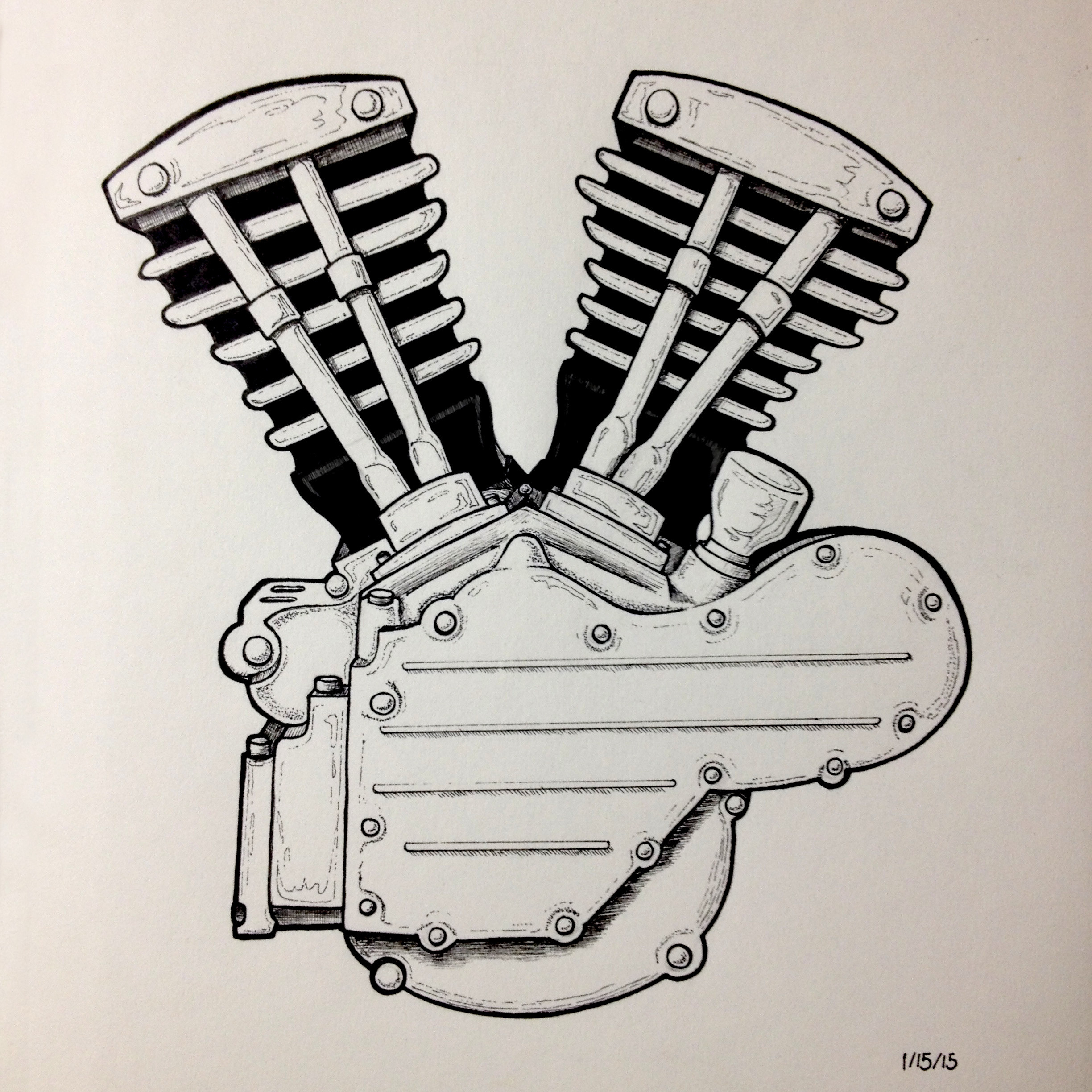 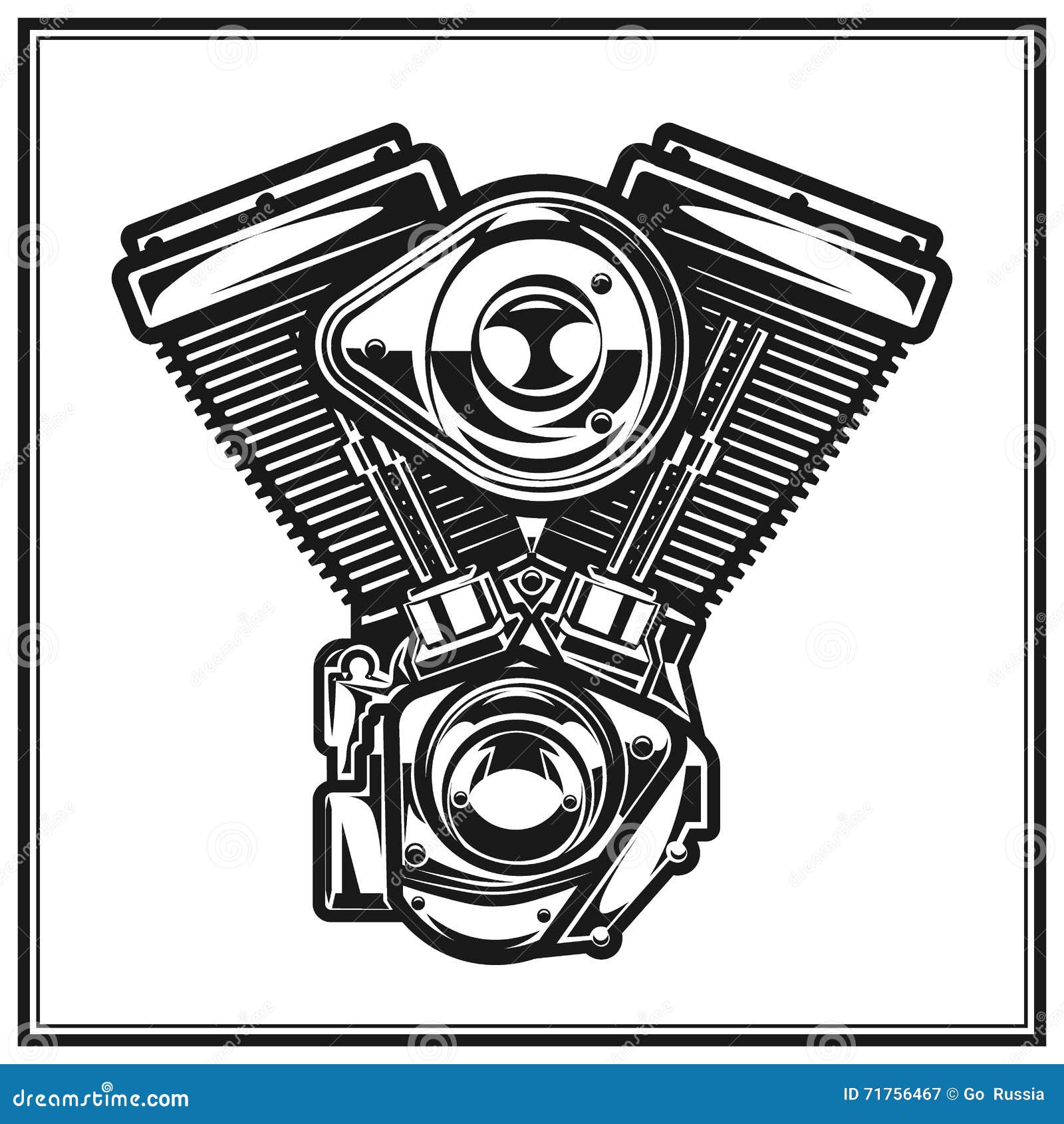 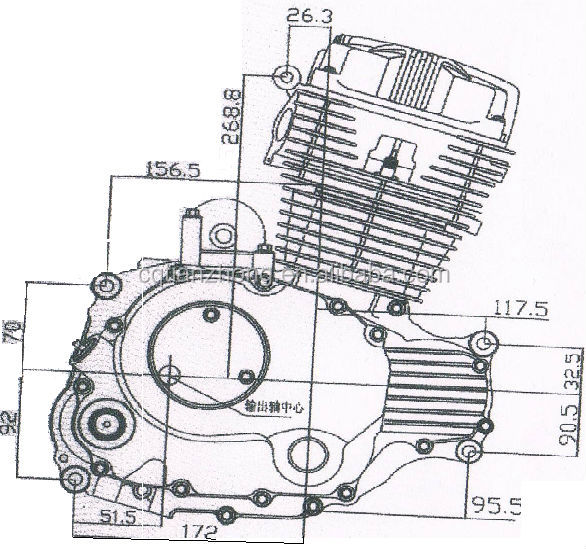