﻿ Images of Morris Day And The Time - #fobiaspoleczna

Morris Day And The Time

Information about Morris Day And The Time
Wiki source

In addition to his roles in Purple Rain (1984) and Graffiti Bridge (1990), Day also appeared in small parts in films such as Richard Pryor's Moving (1988) and the Andrew Dice Clay film The Adventures of Ford Fairlane (1990). Day's presence on the screen decreased until, in 2001, he returned to film in Kevin Smith's Jay and Silent Bob Strike Back, performing "Jungle Love" with The Time and dancing with the movie's stars in the film's coda, and being introduced emphatically by Jason Mewes' character as "Morris Day and The motherfuckin' Time!". 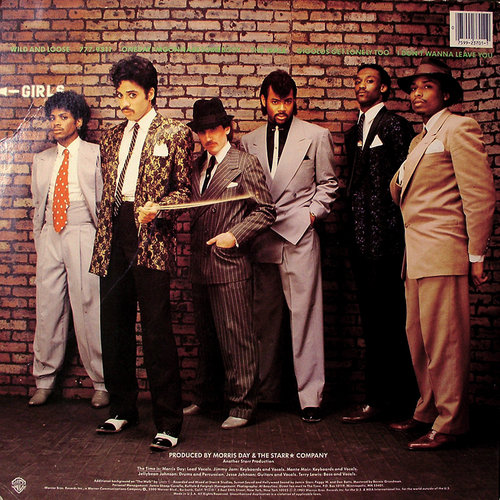 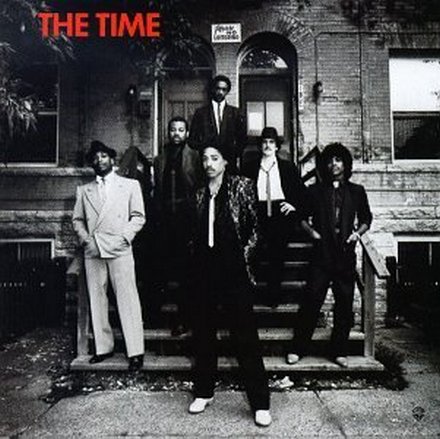 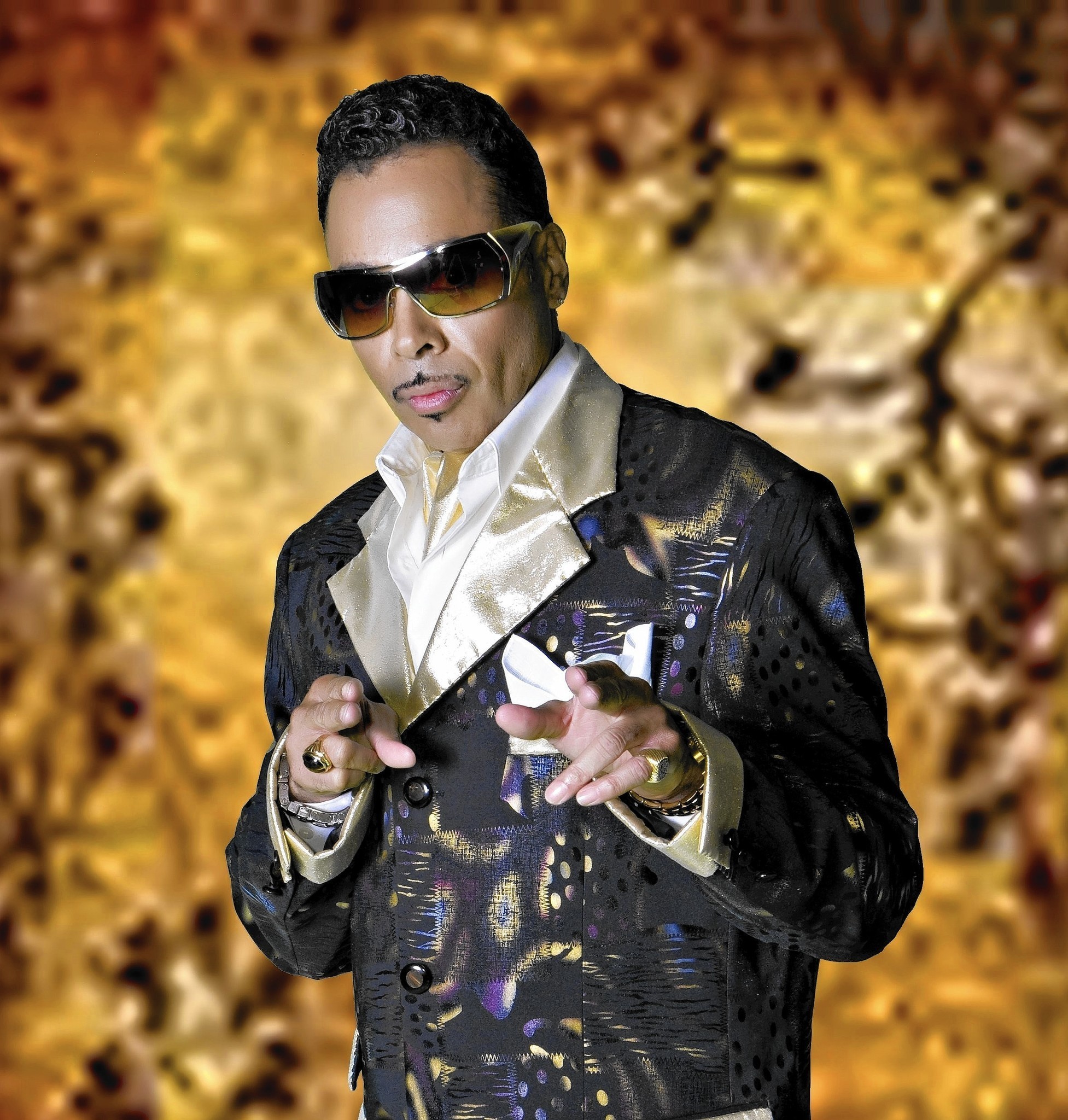 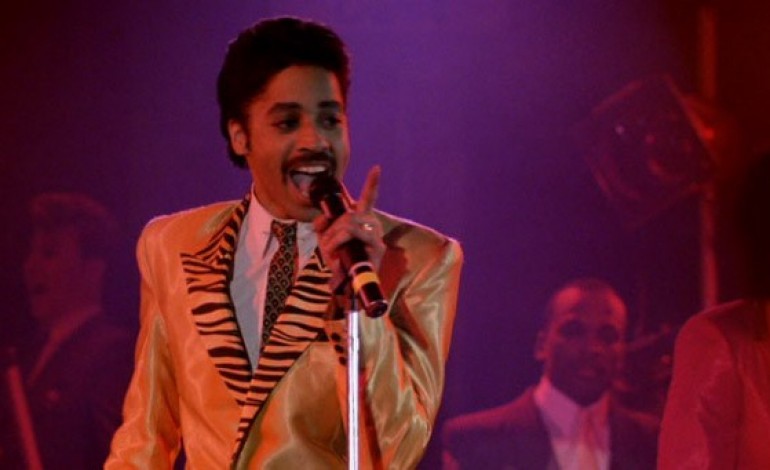 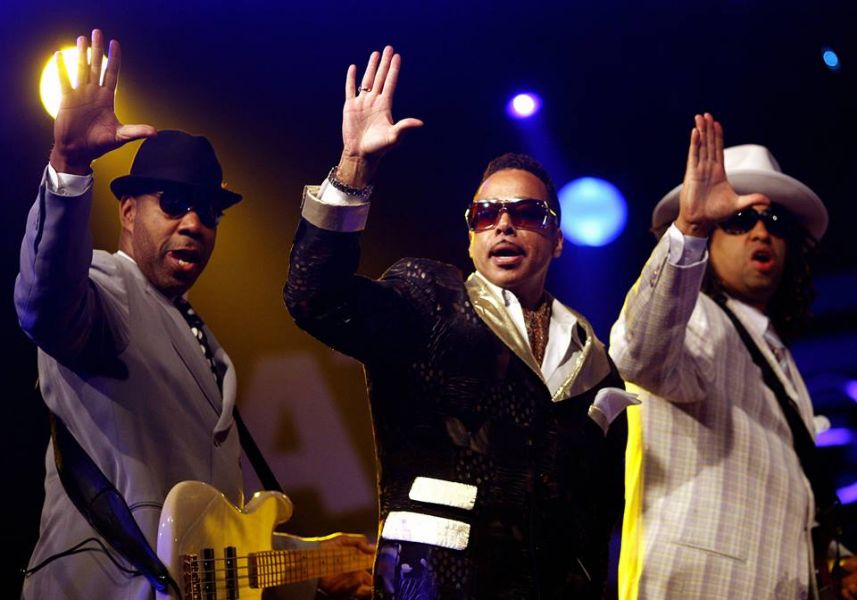 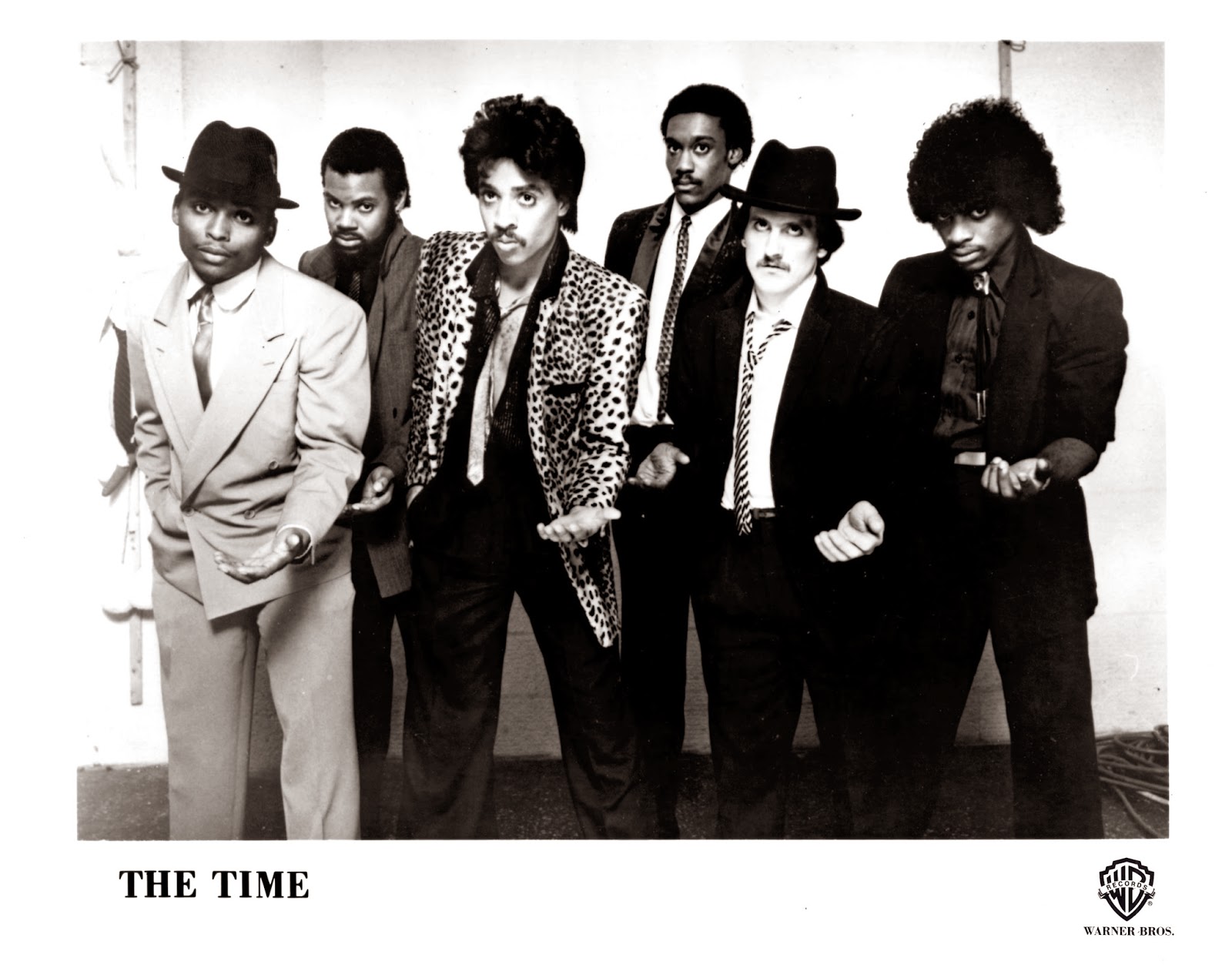 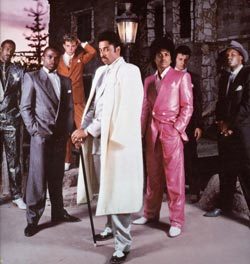 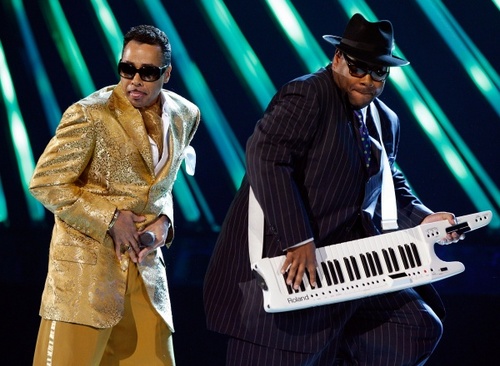