During the Roman era, the Legio IV Scythica was camped in Zeugma, an ancient city of Commagen (modern-day Turkey). Excavations carried out in the city revealed 65,000 seal imprints (in clay, known as “Bulla”) found in a place which is believed to serve as the archives for the customs of ancient Zeugma. The seal imprints used in sealing papyrus, parchment, moneybags, and customs bales are good indication of volume of the trade and the density of transportation and communication network once established in the region. 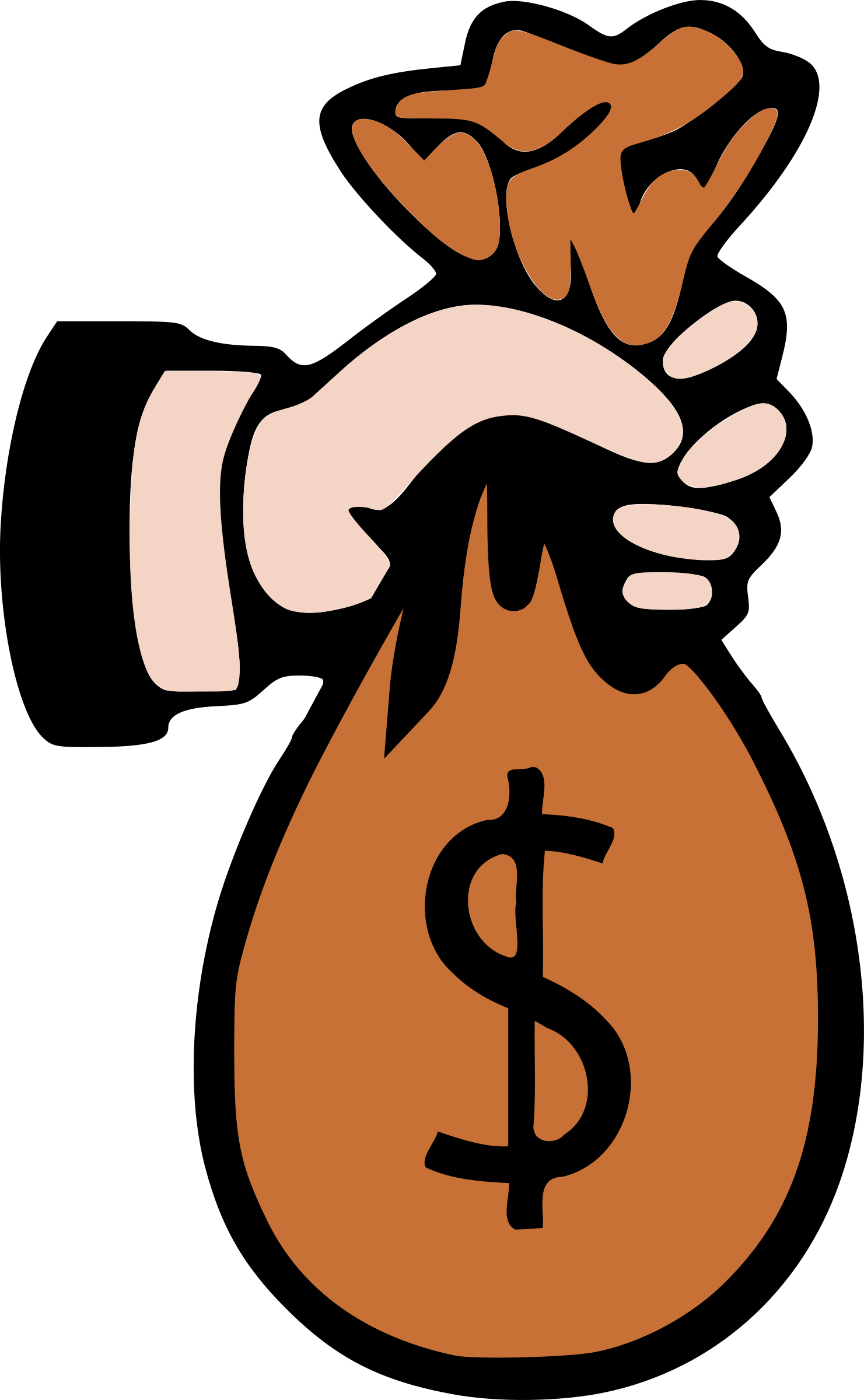 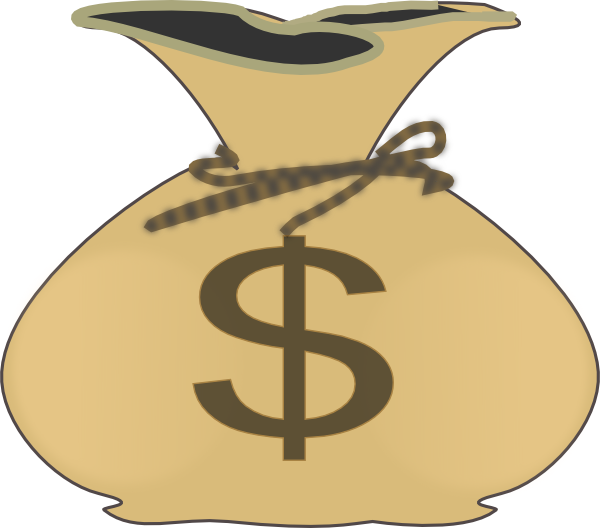 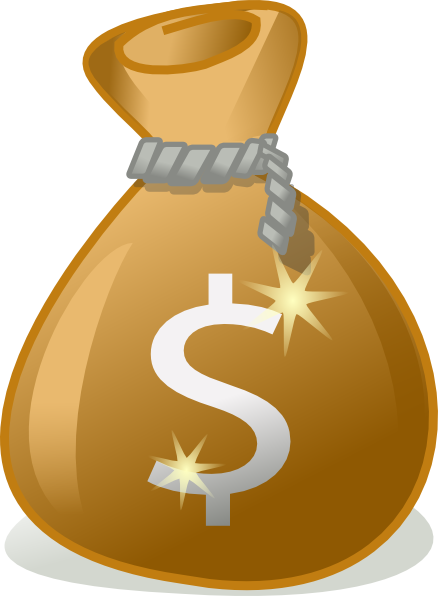 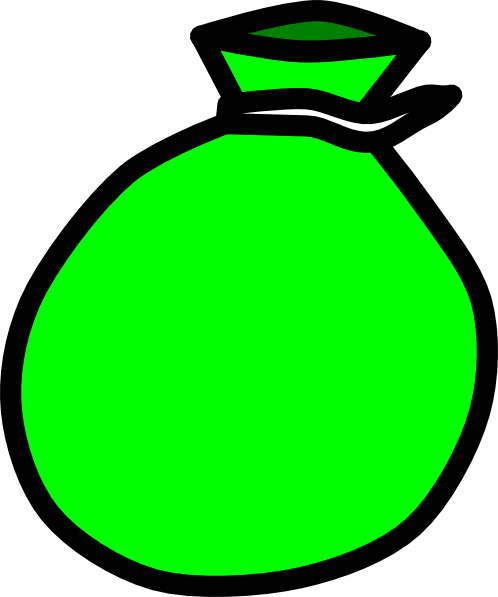 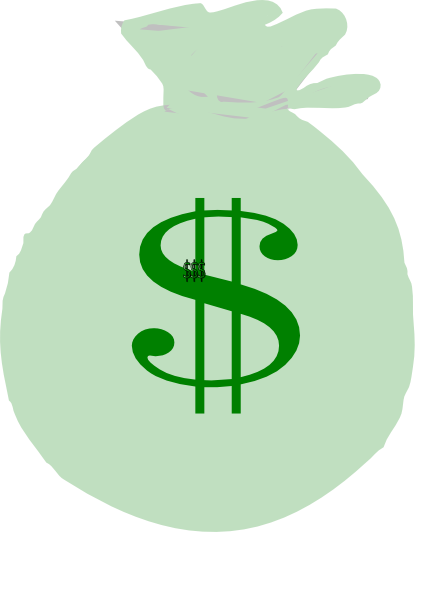 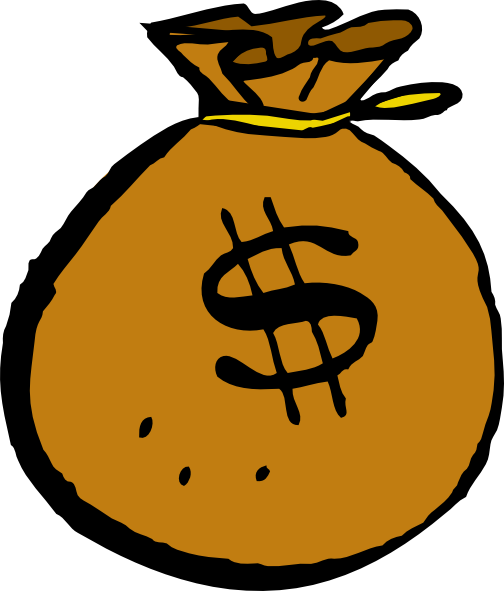 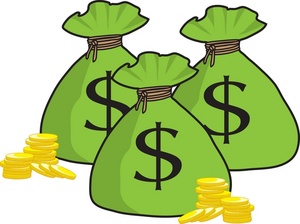 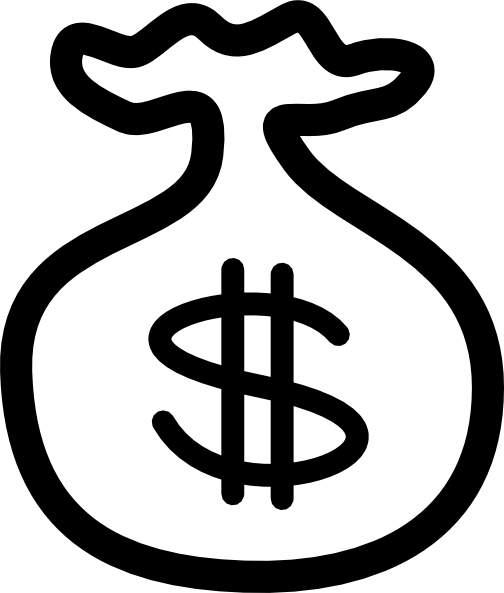 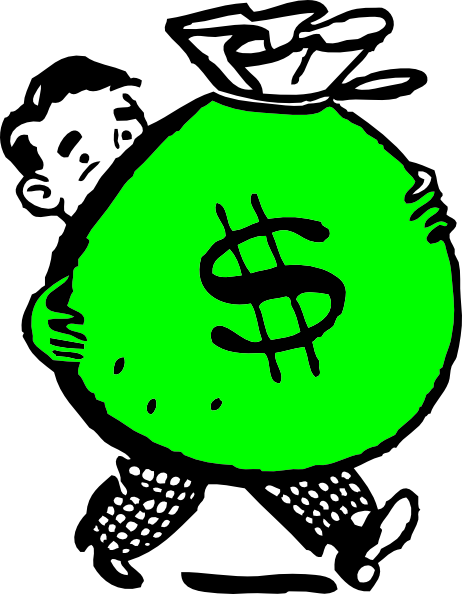 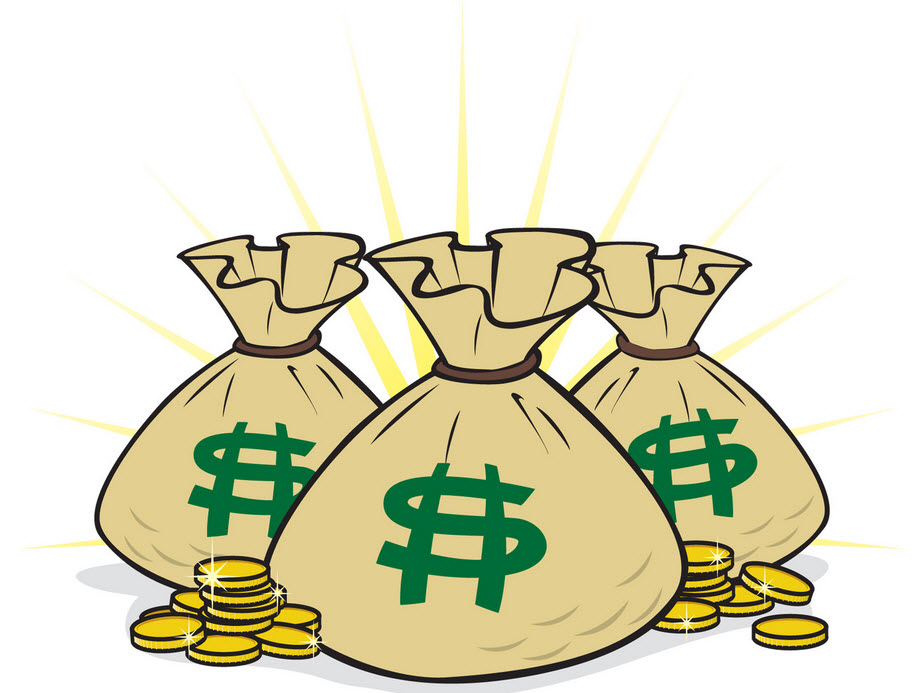 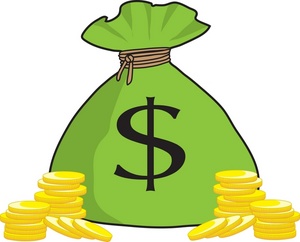 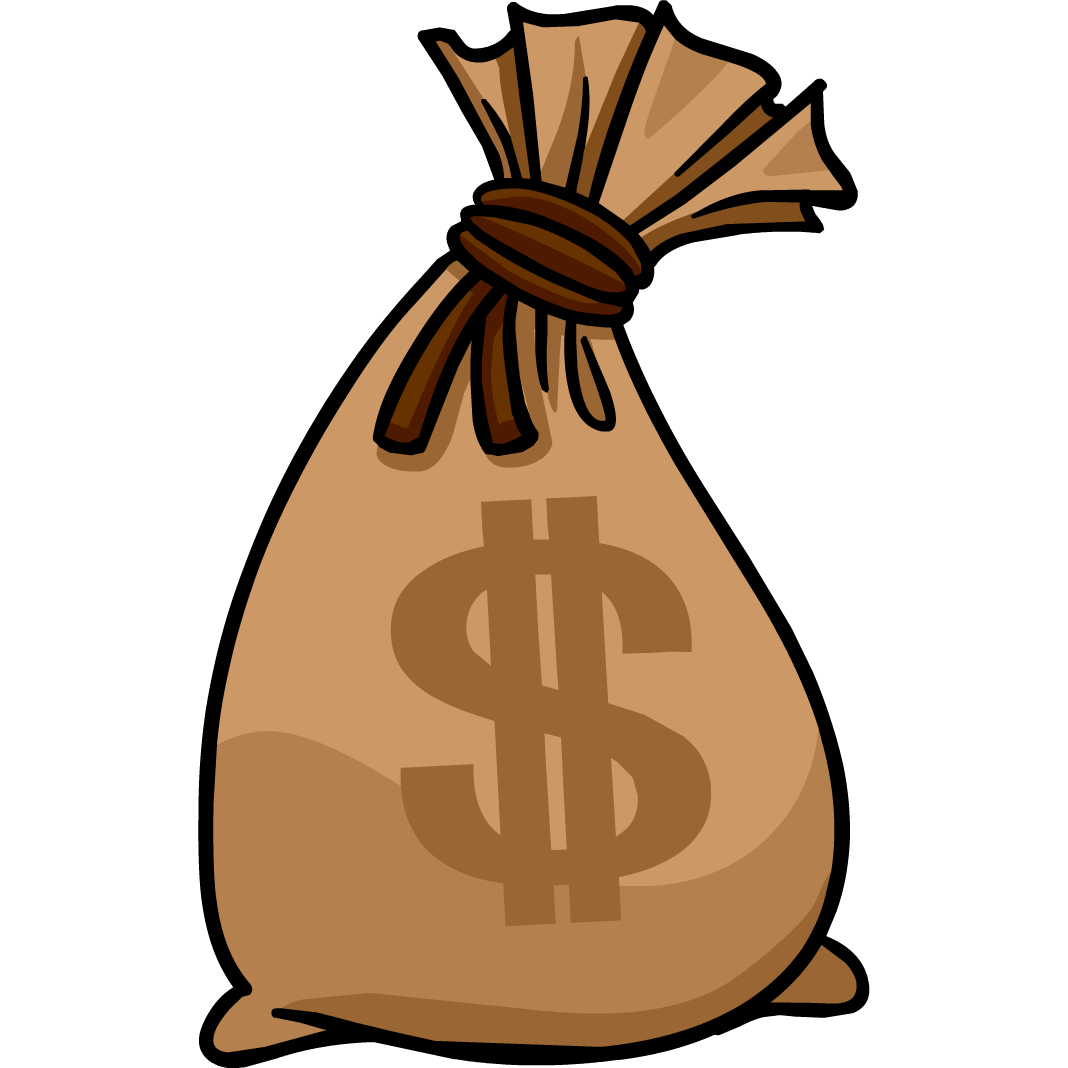 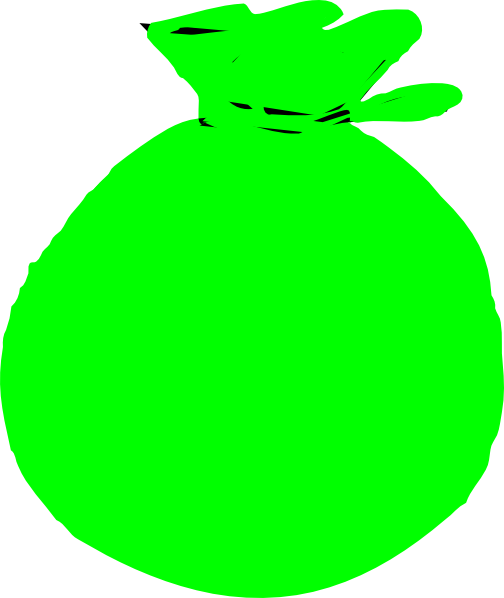 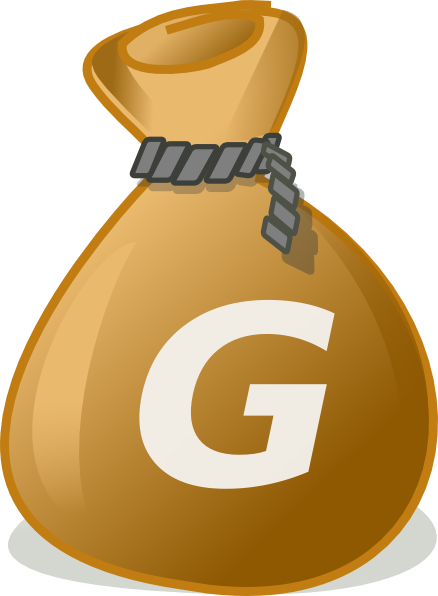 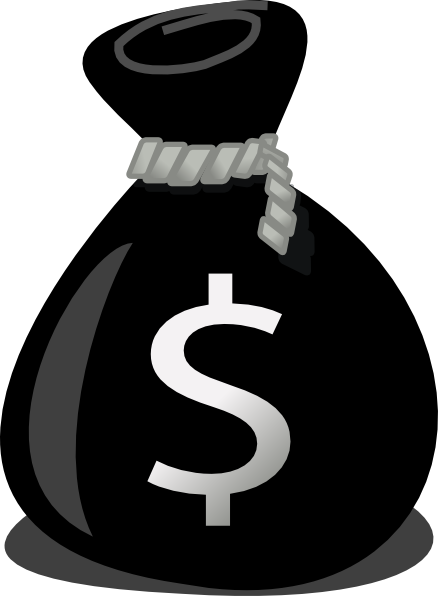 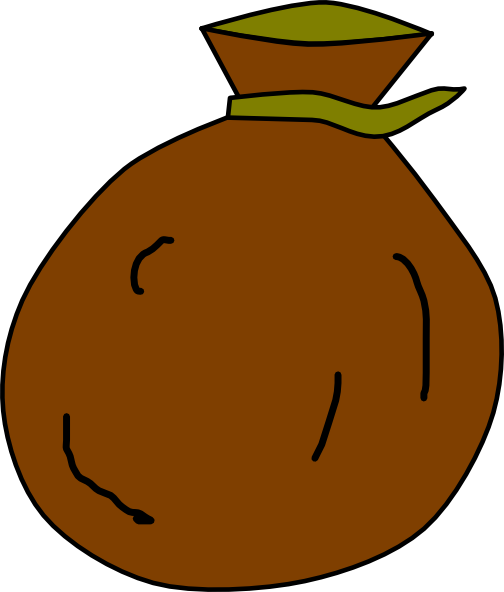