The team was founded in 1969 as the Seattle Pilots, an expansion team of the American League (AL), in Seattle, Washington. The Pilots played their home games at Sick's Stadium. After only one season, the team relocated to Milwaukee, becoming known as the Brewers and playing their home games at Milwaukee County Stadium. In 1998, the Brewers joined the National League. They are the only franchise to play in four different divisions since the advent of divisional play in Major League Baseball in 1969. They are also one of two current MLB franchises to switch leagues in their history, the other one being the Houston Astros. 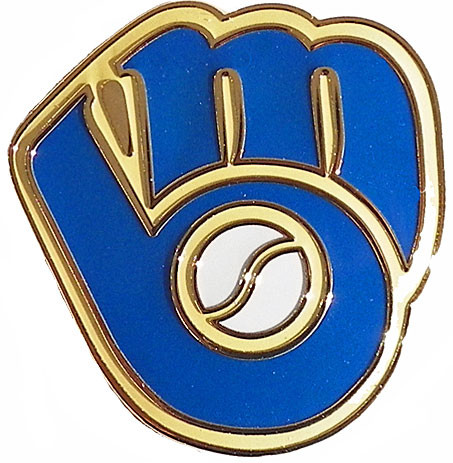 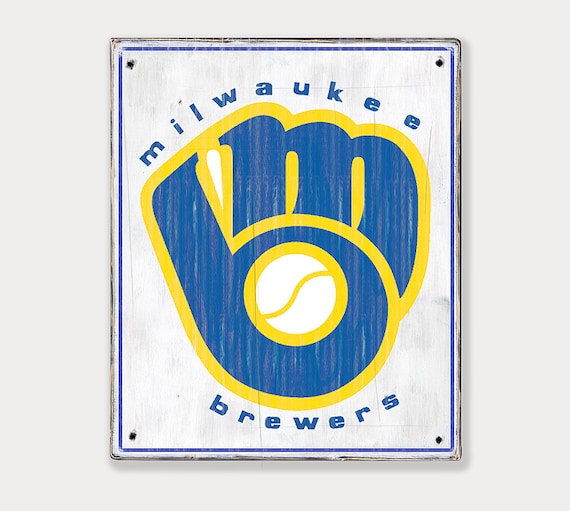 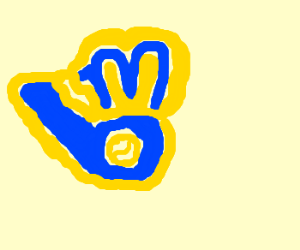