A suit (also called a lounge suit or business suit) is a set of men's wear comprising a suit jacket and trousers. When of identical textile, and worn with a collared dress shirt, necktie, and dress shoes, it is traditionally considered informal wear in Western dress codes. The lounge suit originated in the 19th-century as casual sports and country wear in Britain. After replacing the black frock coat in the early 20th century as regular office daywear, a darker, sober suit became known as a business suit for professional occasions. 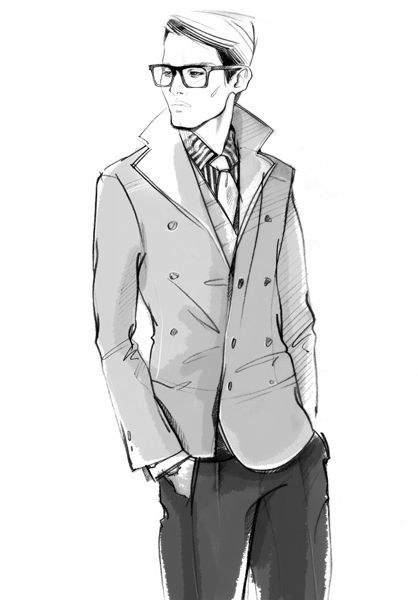 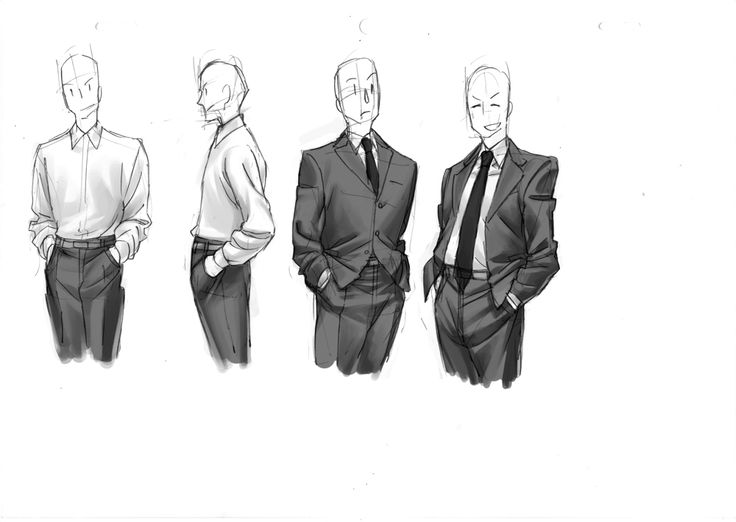 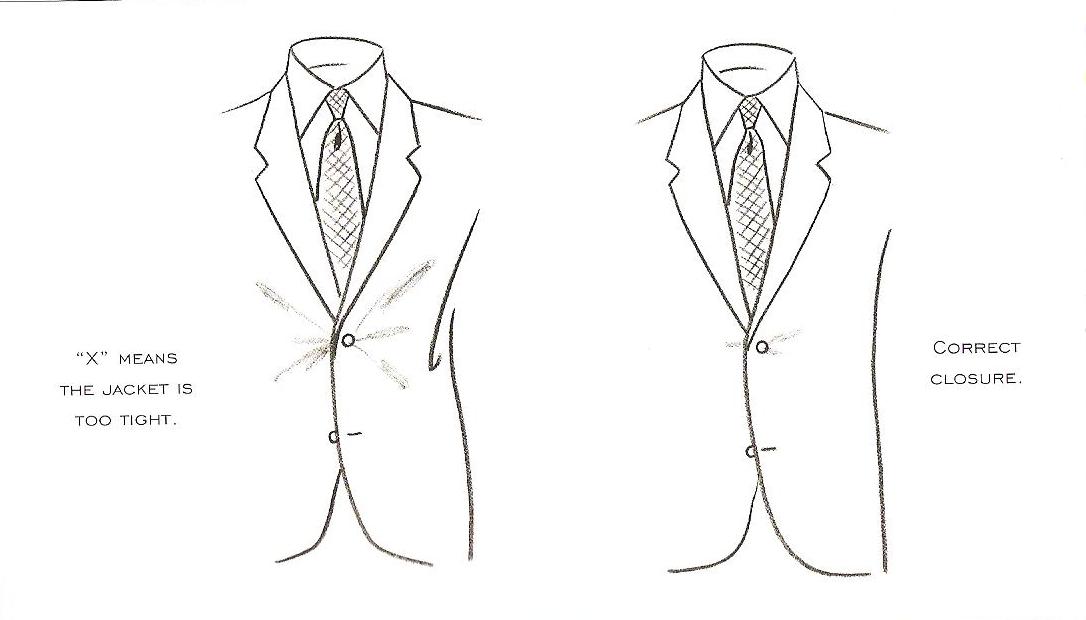