During the group's hiatus, Brown released her debut solo album Hot. The album's lead single, "I Want You Back" charted at number one on the UK Singles Chart, and was included on the soundtrack for the 1998 film Why Do Fools Fall in Love. Other singles from the album such as "Tell Me" and "Feels So Good" both charted within the top 5 in the UK. After signing with the independent label Amber Café, she released her second solo album L. A. State of Mind, which spawned the release of one single "Today". Brown released "For Once in My Life" in 2013, her first single in eight years. The single peaked at No. 2 on the Billboard Hot Dance Club Songs chart. 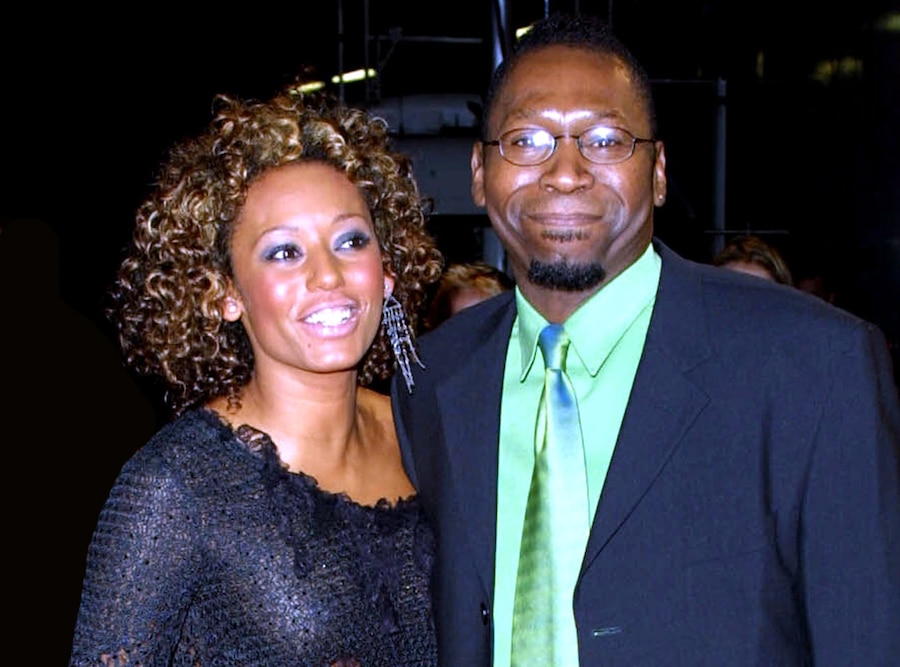 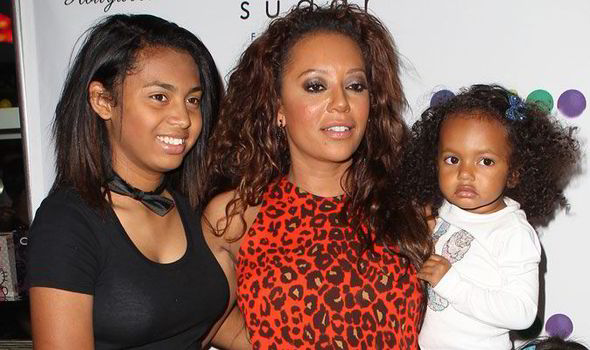 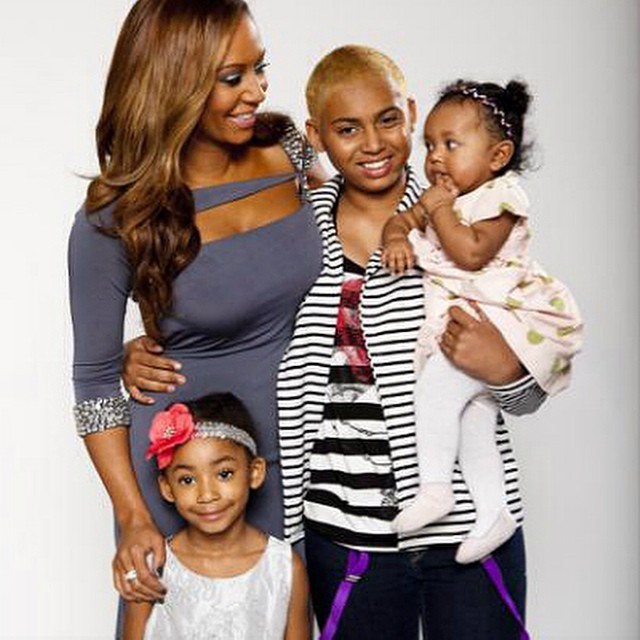 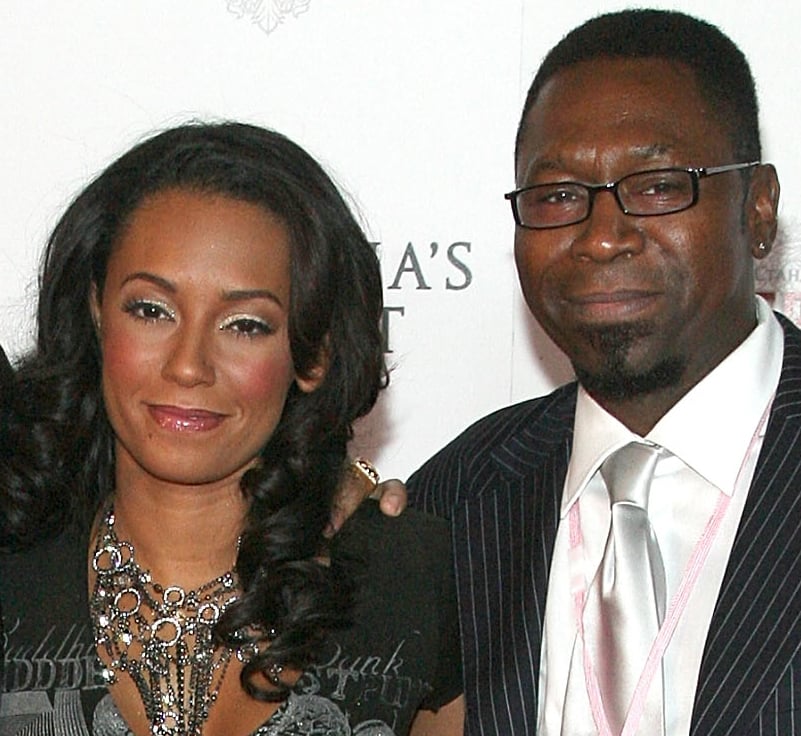 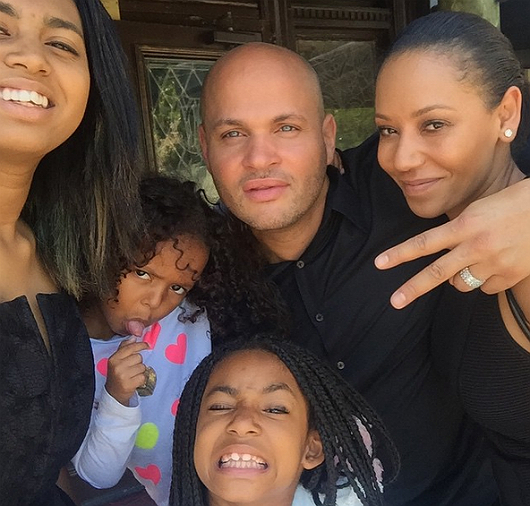 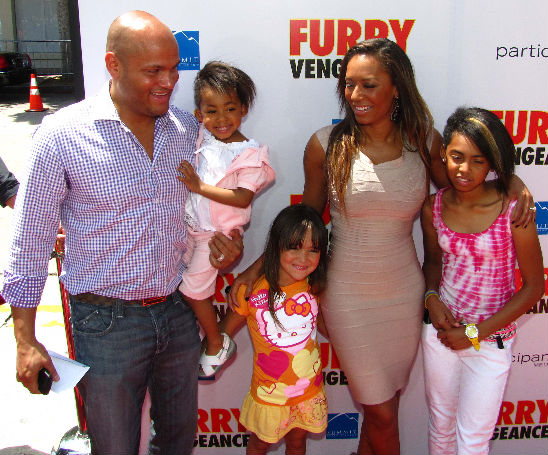 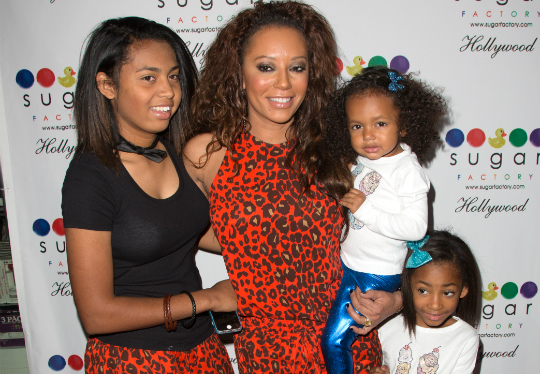 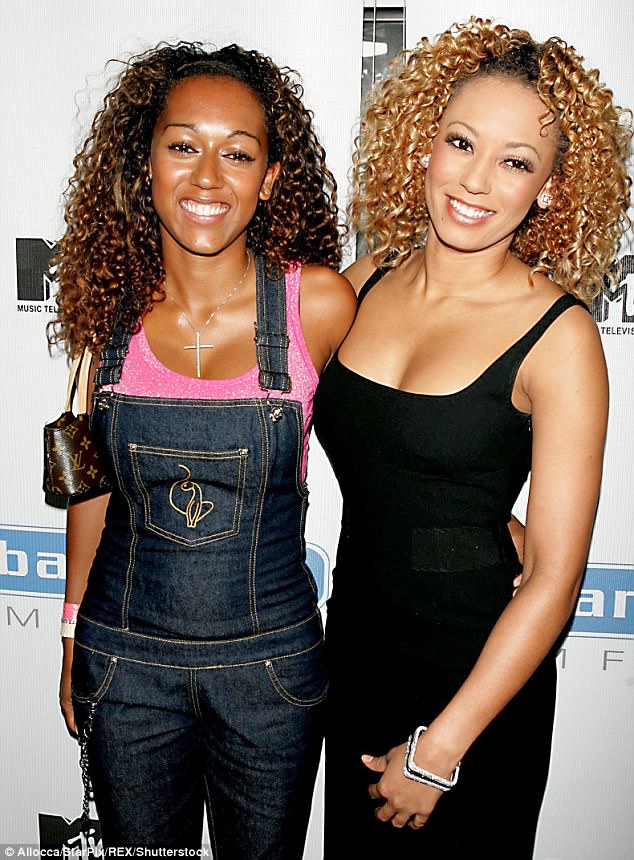 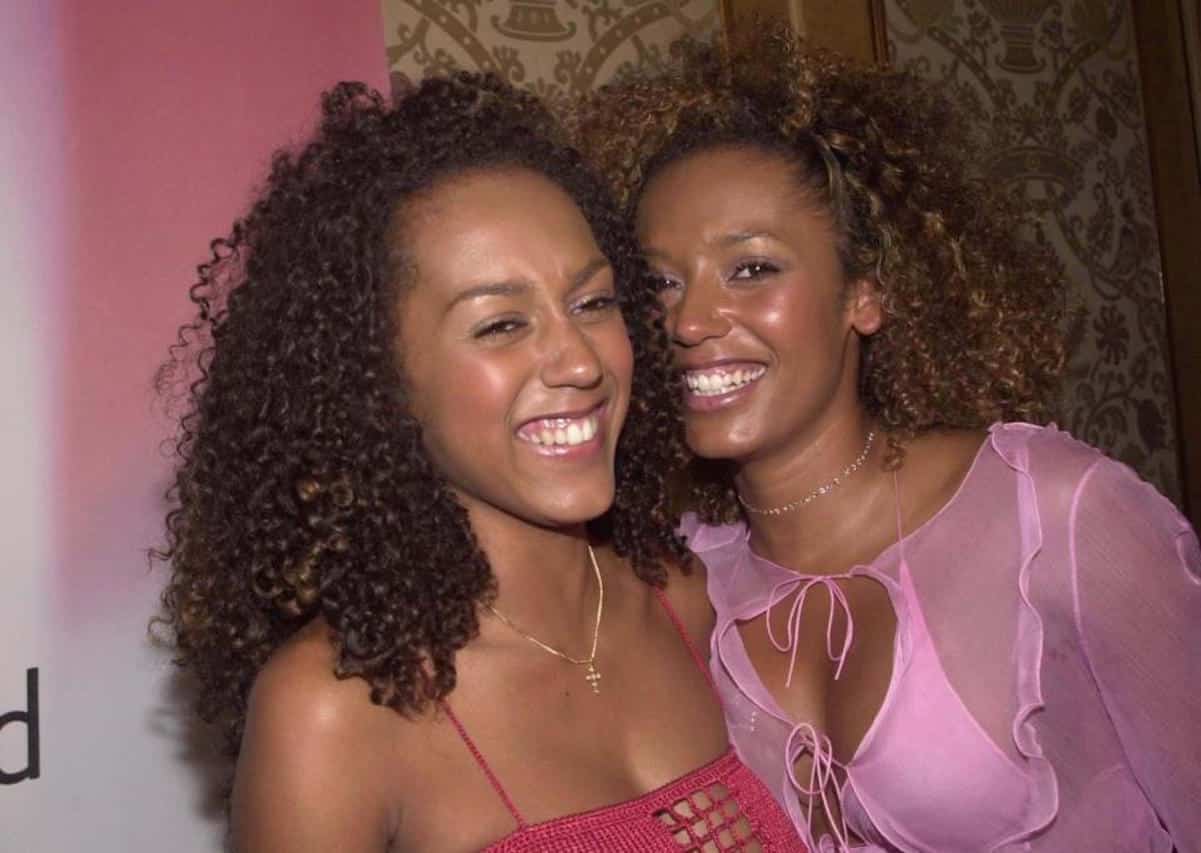 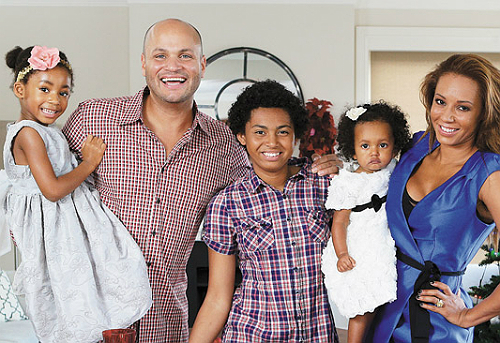 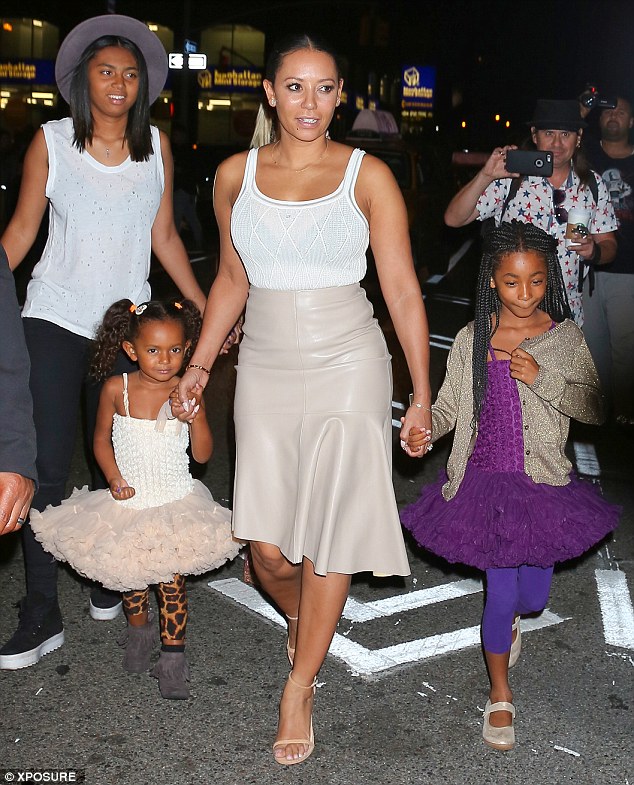 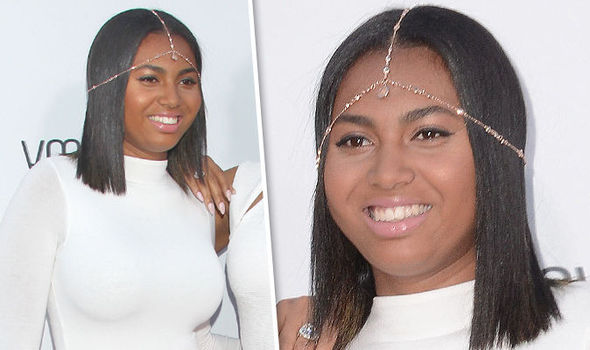 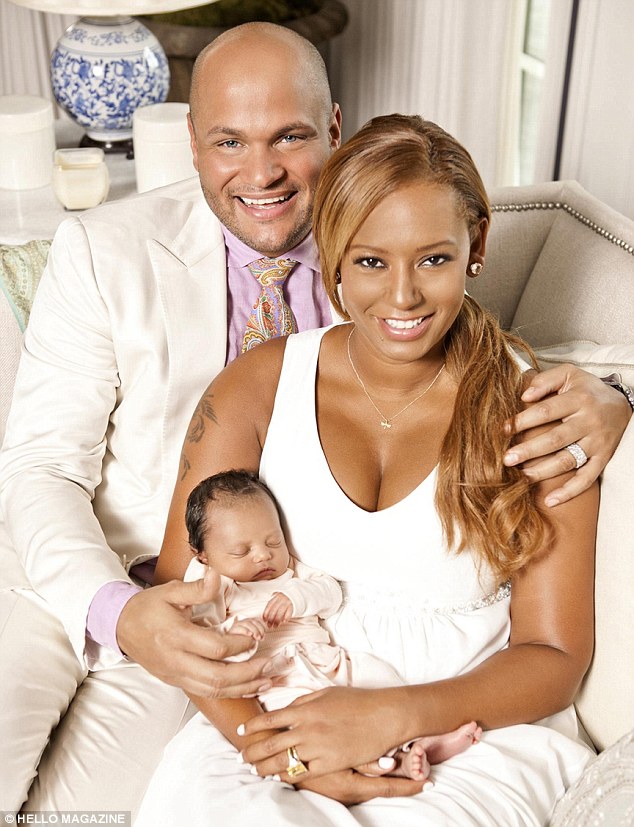 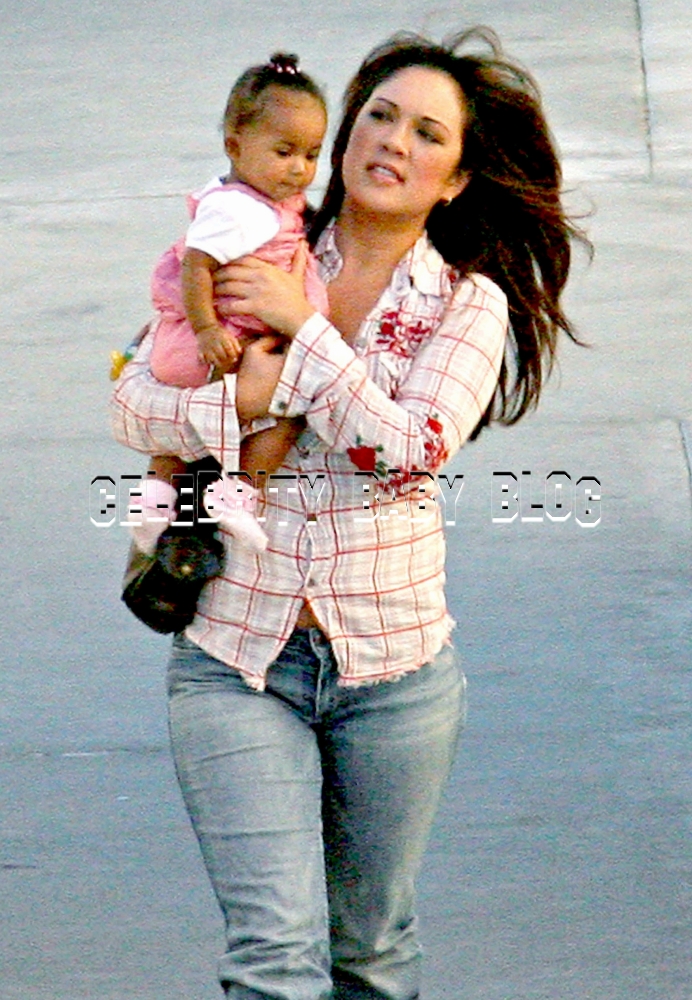 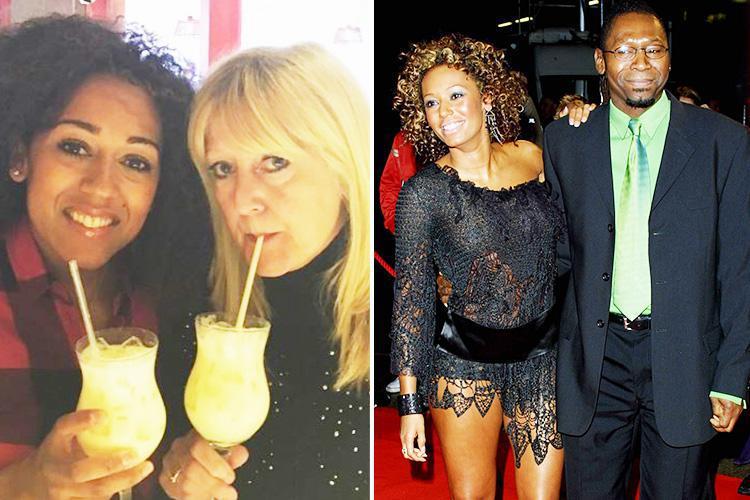 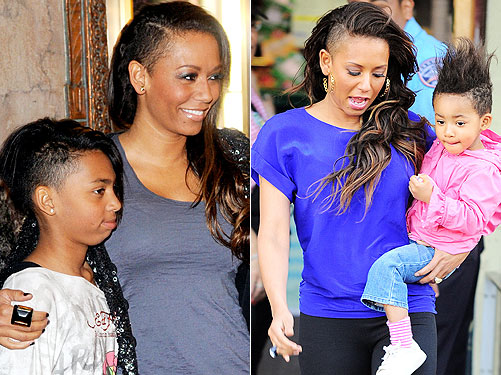 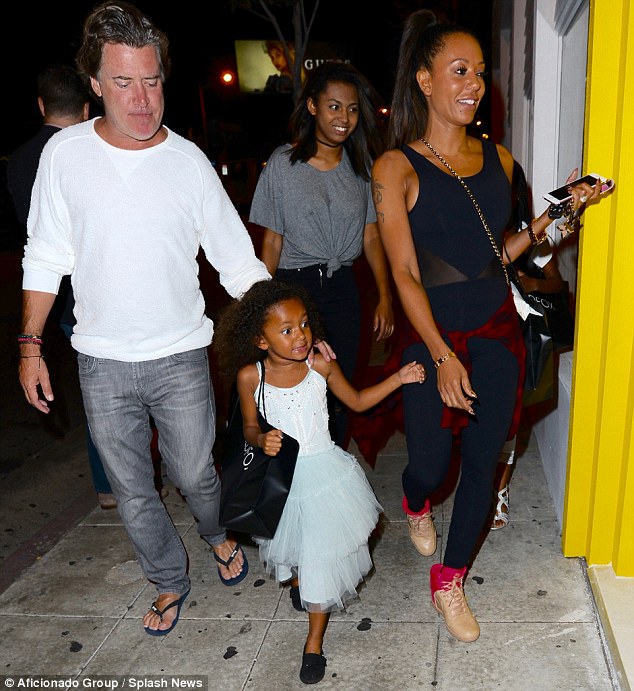 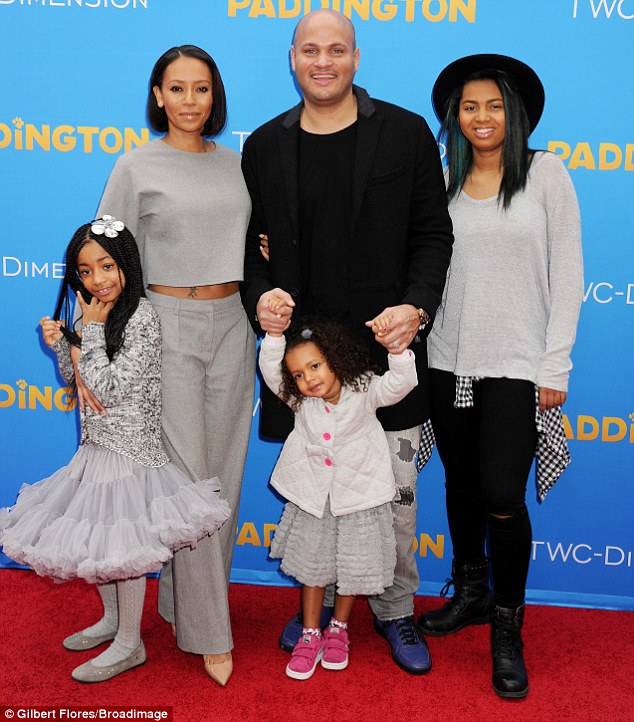 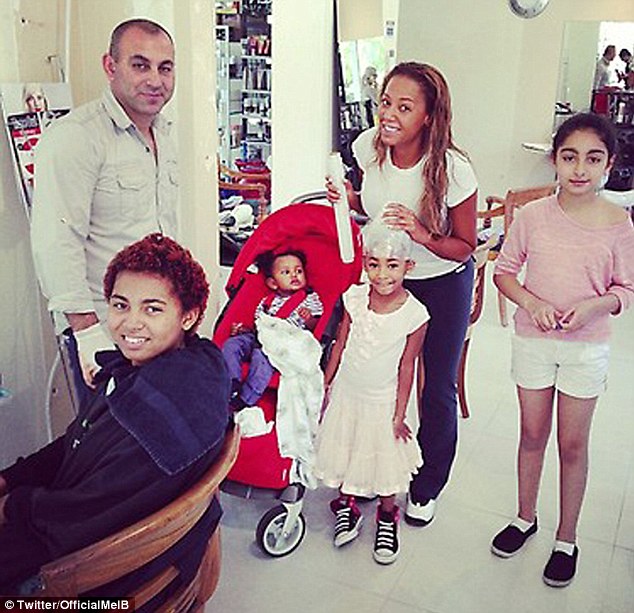 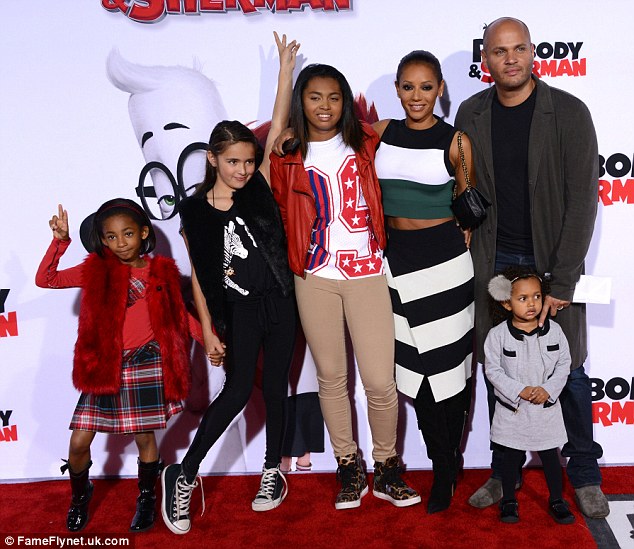