A Mason jar, named after John Landis Mason who first invented and patented it in 1858, is a molded glass jar used in home canning to preserve food. The jar's mouth has a screw thread on its outer perimeter to accept a metal ring (or "band"). The band, when screwed down, presses a separate stamped tin-plated steel disc-shaped lid against the jar's rim. An integral rubber ring on the underside of the lid creates a hermetic seal. The bands and lids usually come with new jars, but they are also sold separately. While the bands are reusable, the lids are intended for single-use when canning. Largely supplanted by other products and methods for commercial canning, such as tin cans and plastic containers, glass jars and metal lids are still commonly used in home canning. 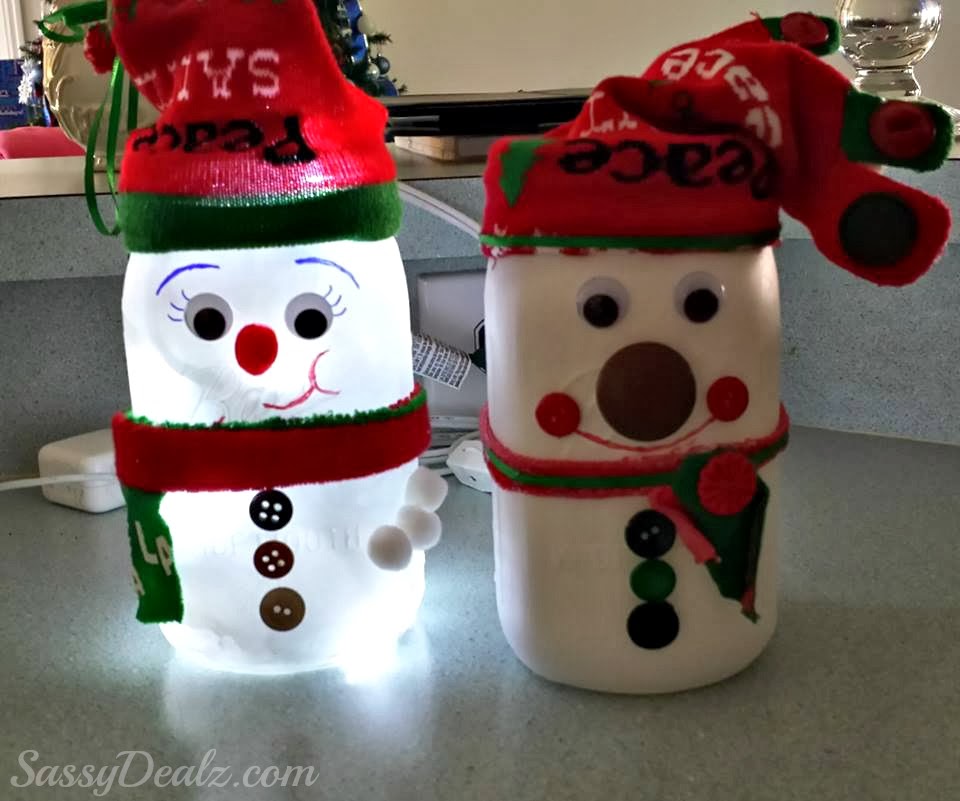 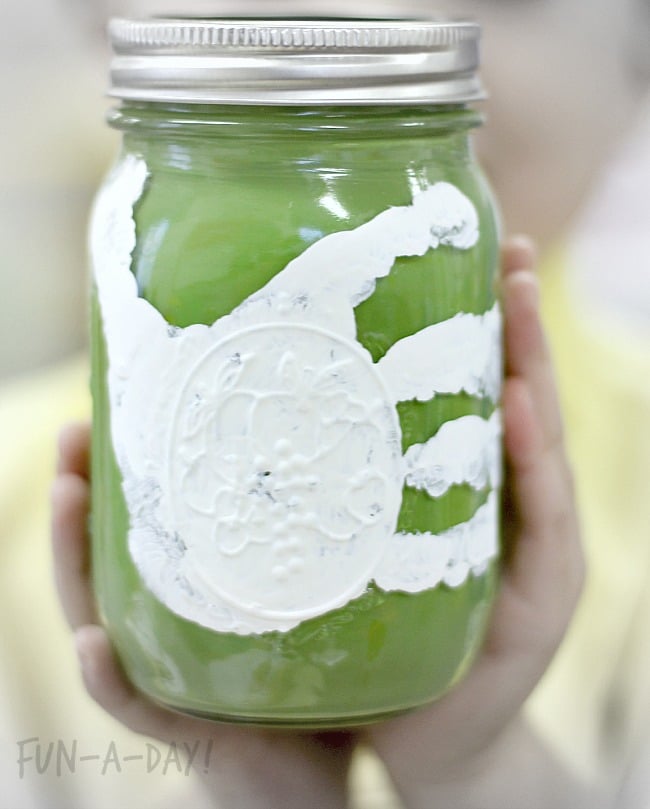 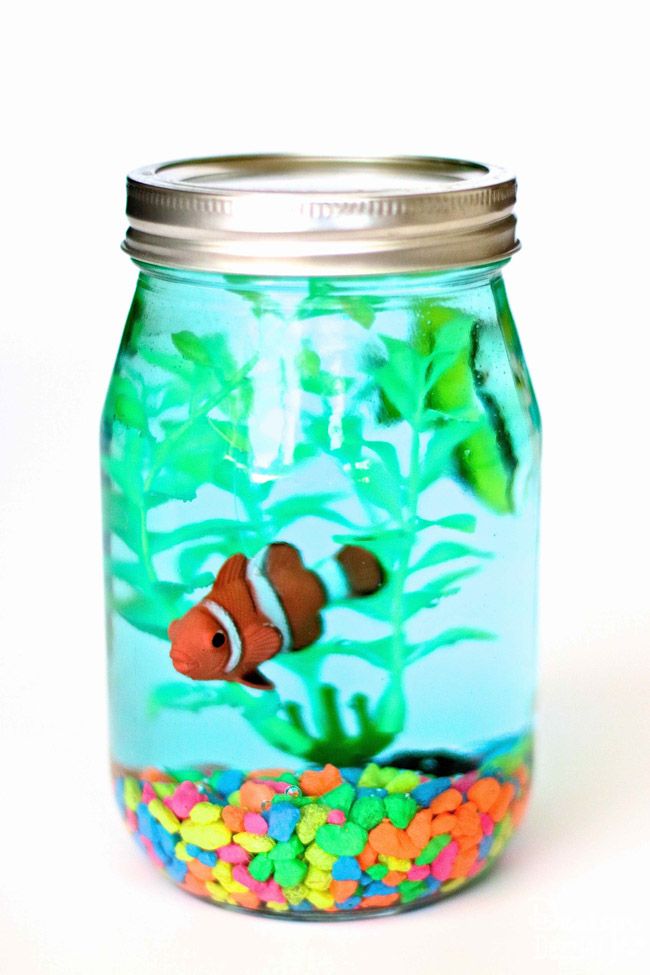 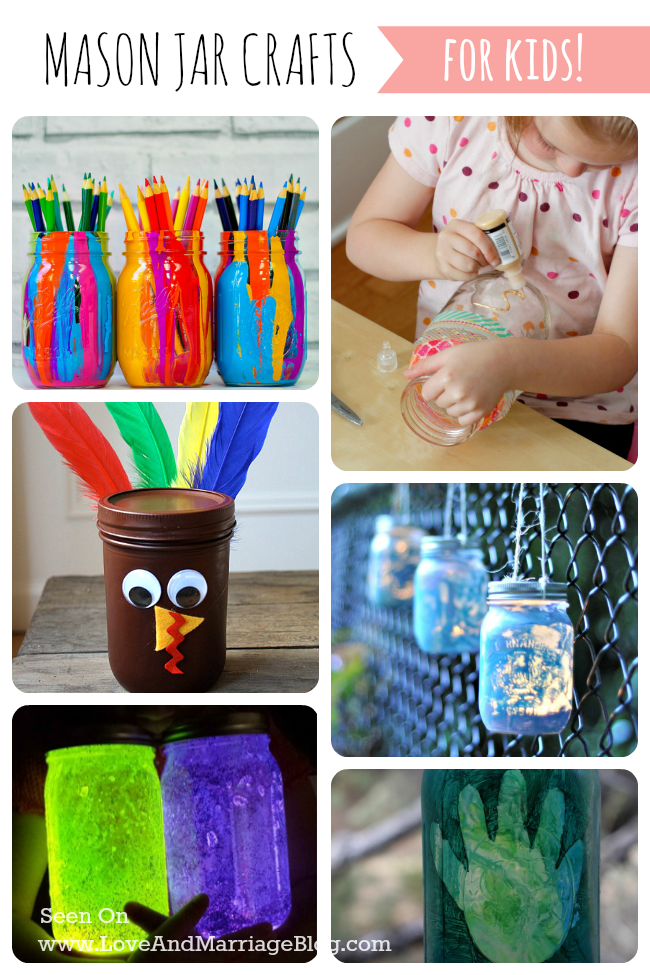 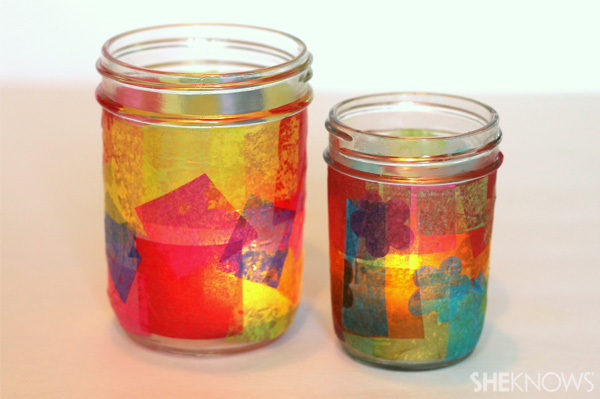 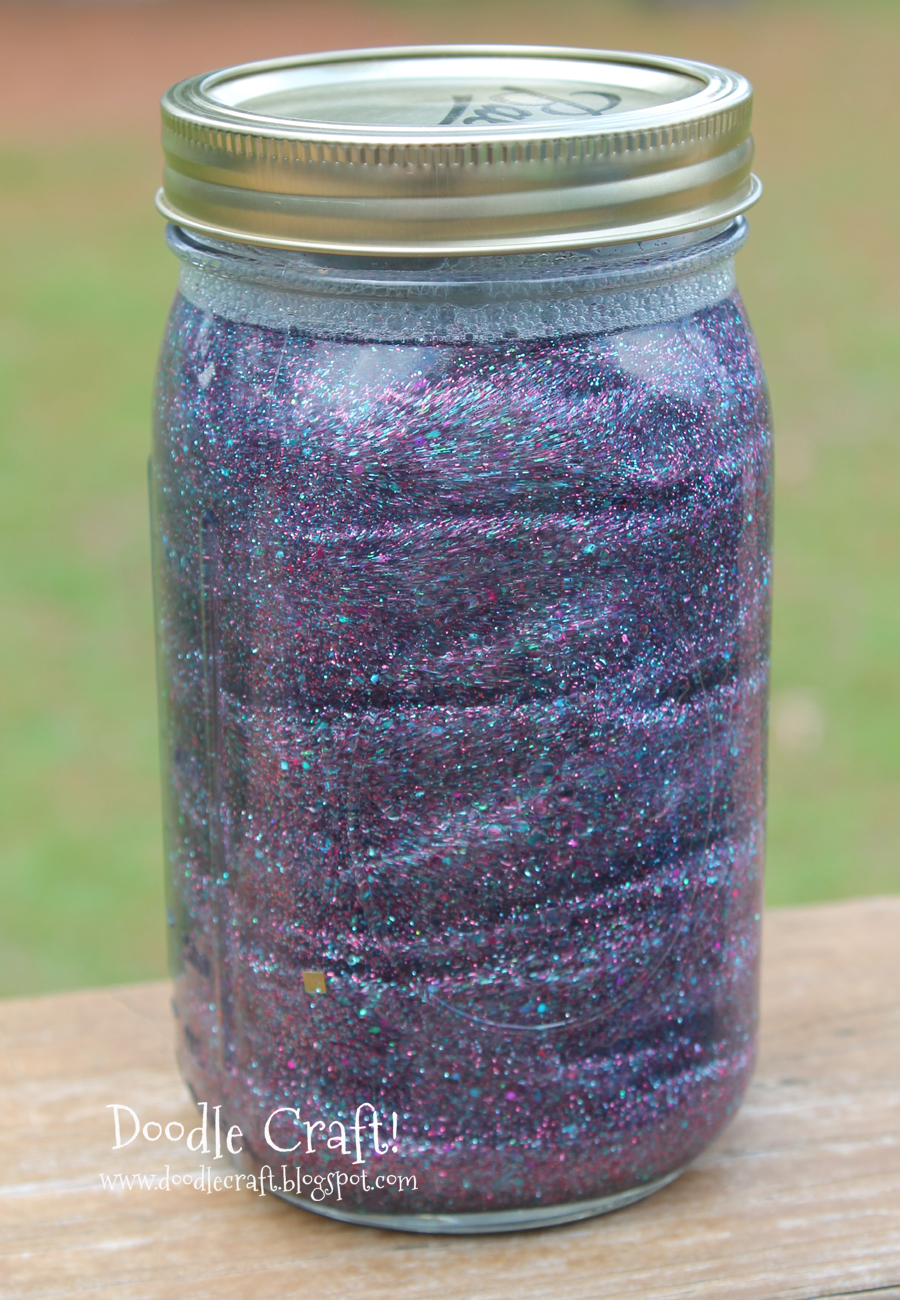