Margaery is first mentioned in A Game of Thrones (1996) and first appears in A Clash of Kings (1998). She is a member of the House Tyrell, the second wealthiest and largest of the eight Great Houses in Westeros. She is twin sister to Loras Tyrell and the granddaughter of Olenna Tyrell. She subsequently appeared in A Storm of Swords (2000), A Feast for Crows (2005), and A Dance with Dragons (2011). Like her grandmother, she is shrewd, ambitious and adaptable, and uses her beauty, generosity and family influence to secure power for herself. Having wed herself to three different kings over the course of the narrative, she is one of the most influential political figures in Westeros, which often brings her into conflict with her chief rival at court, Cersei Lannister. 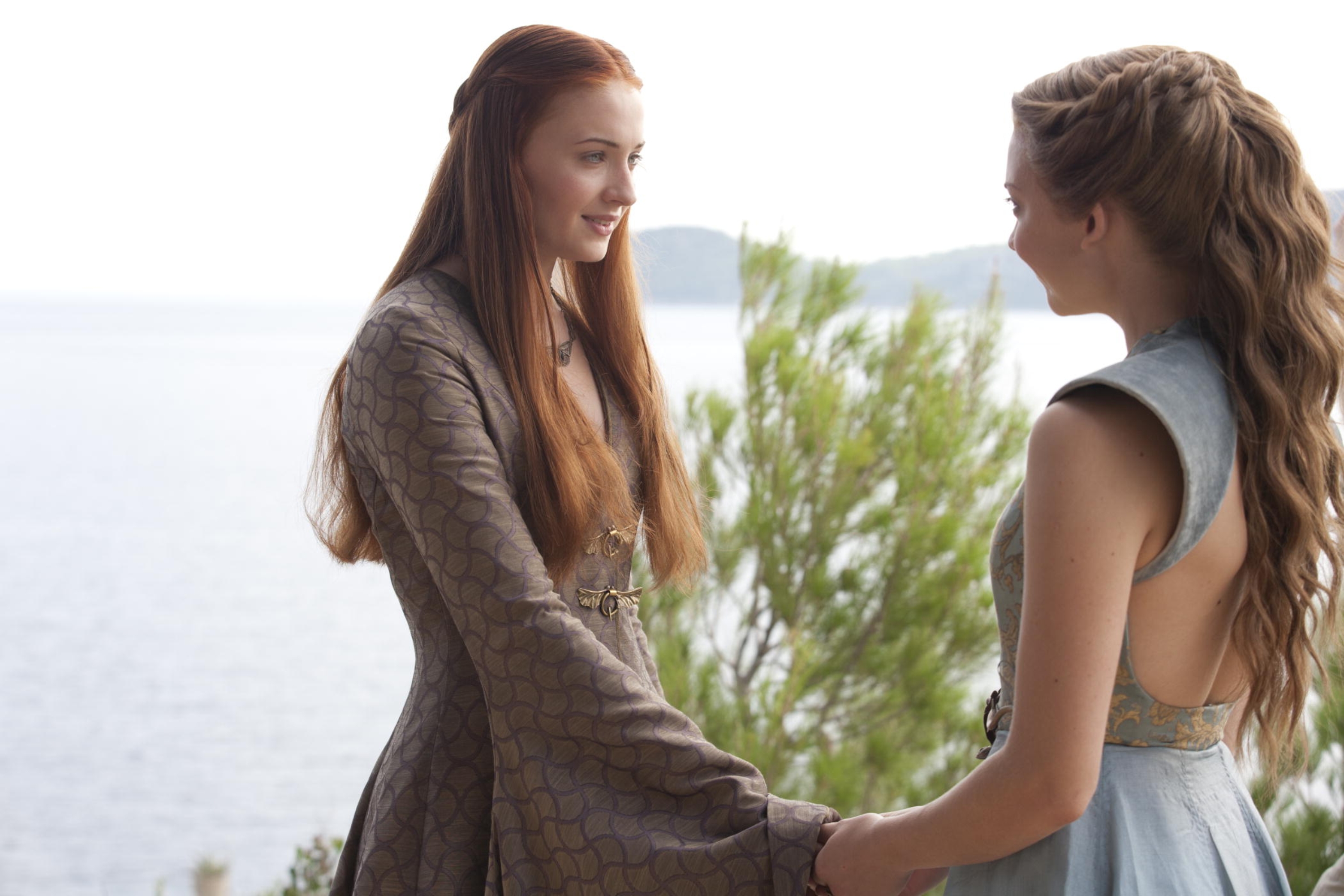 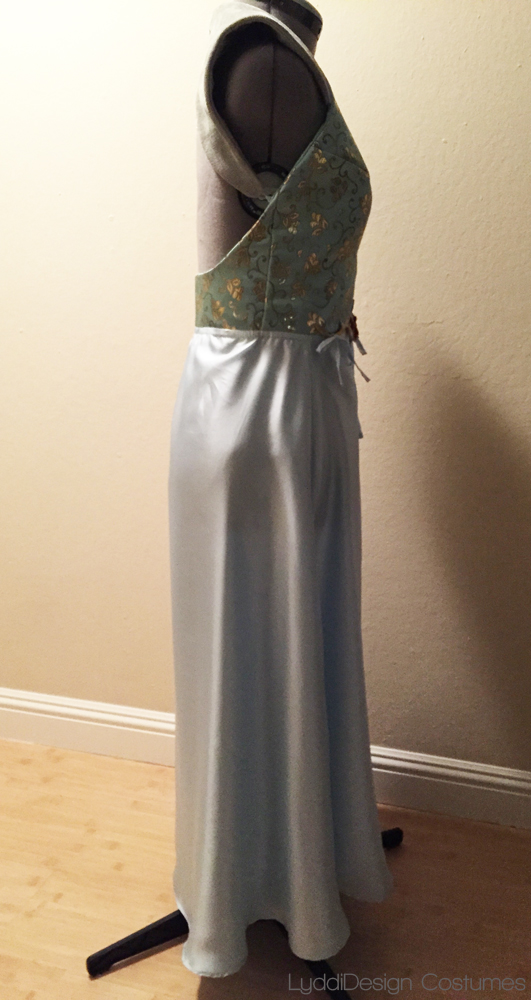 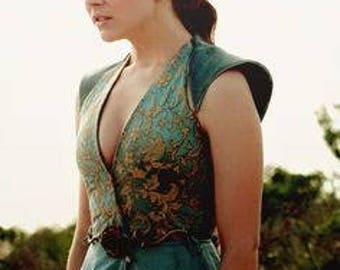 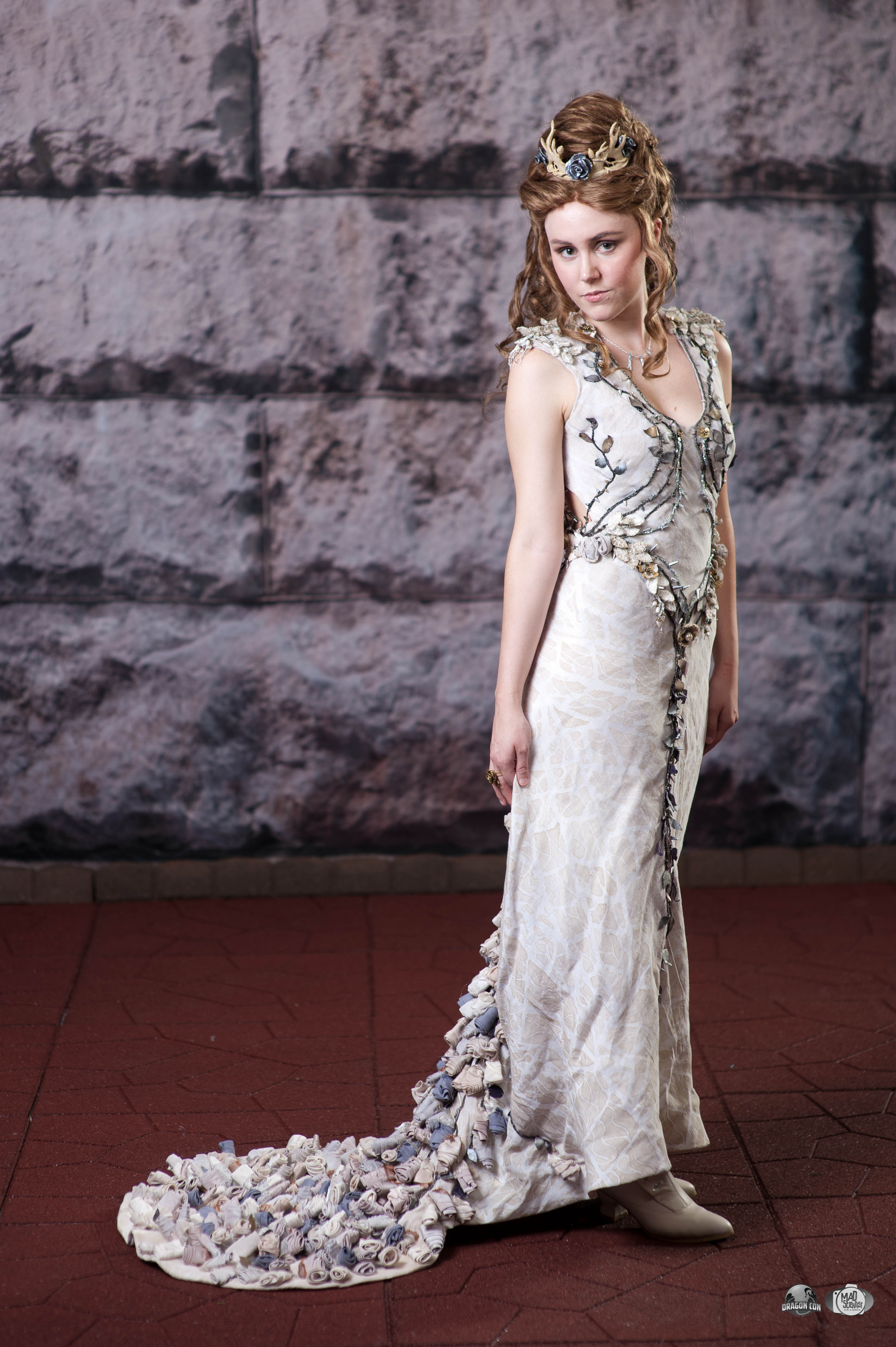 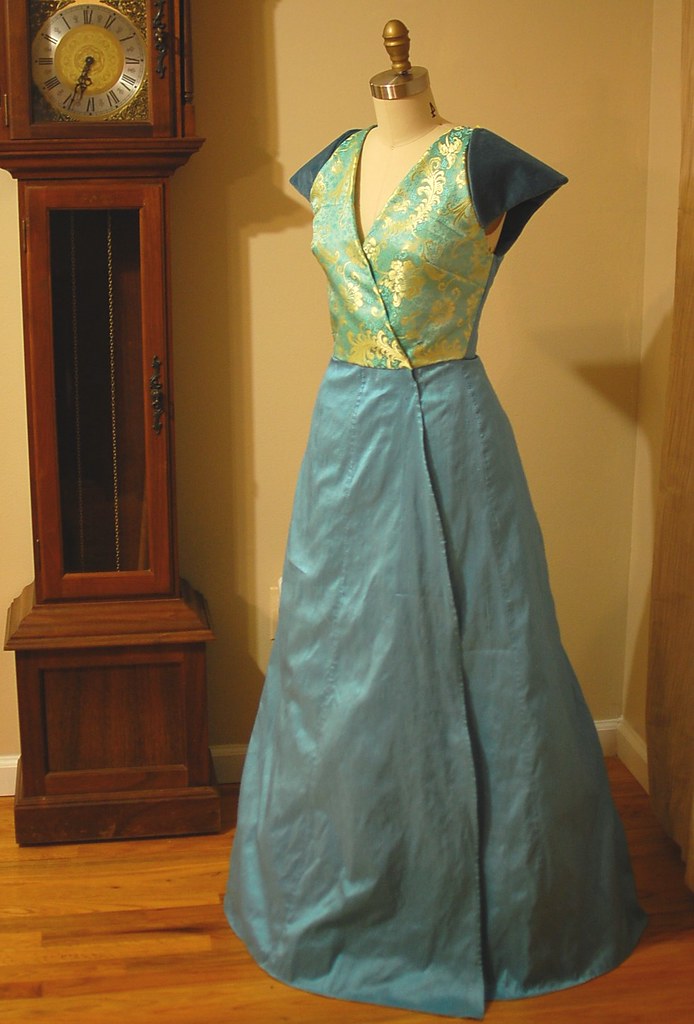 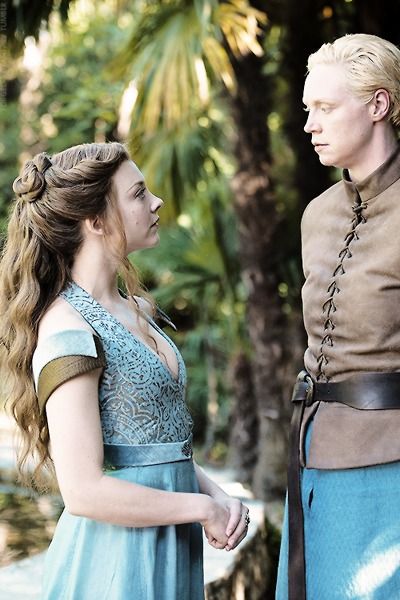 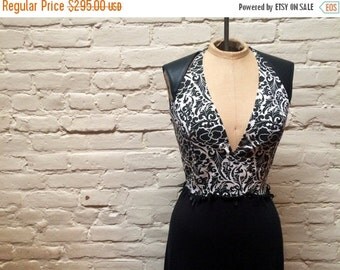 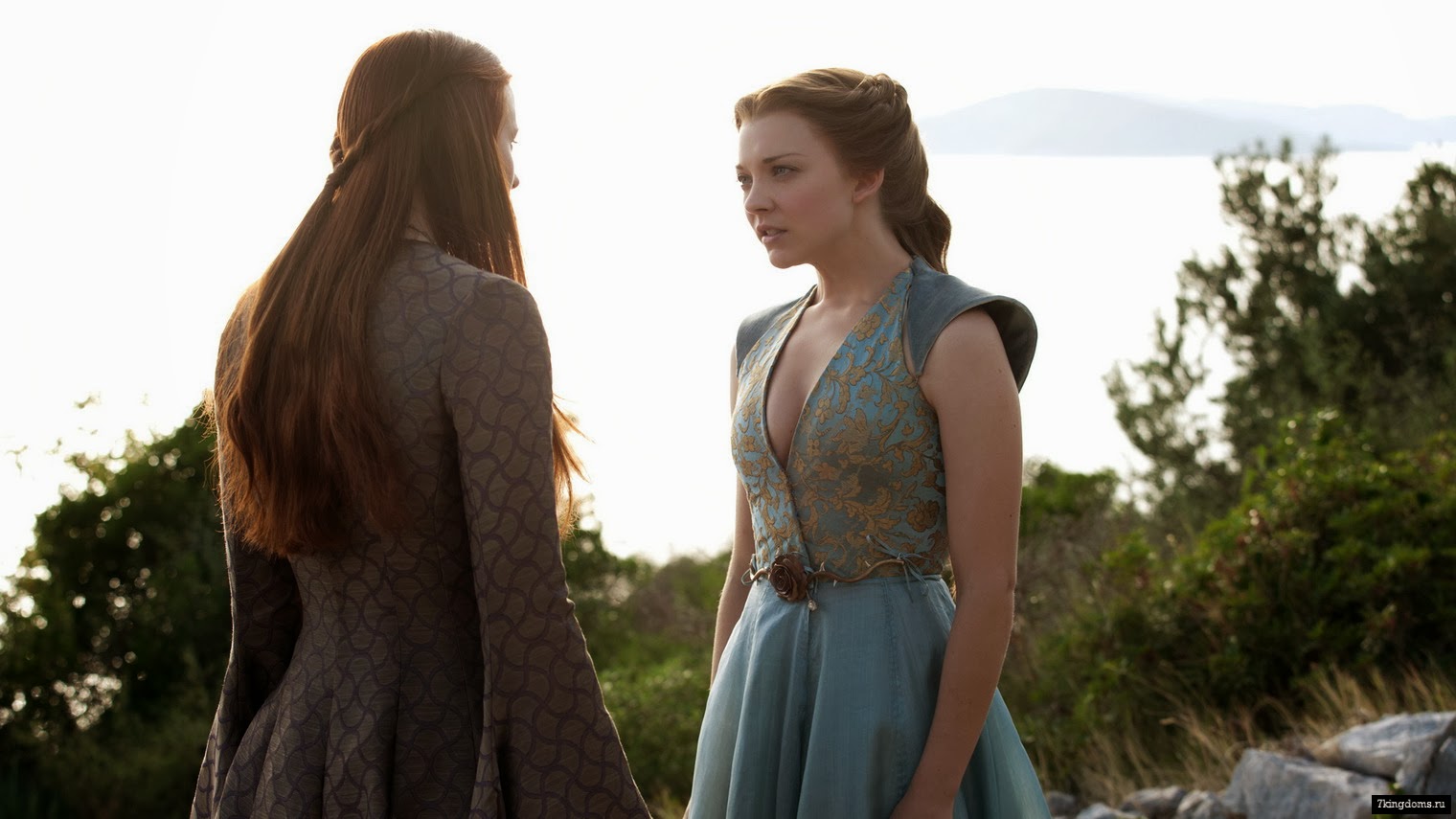