﻿ Images of Light On Icon - #fobiaspoleczna

Michael Slezak of Entertainment Weekly said that Cook "is poised to be part of a balanced, mainstream rock diet alongside artists like 3 Doors Down, Nickelback, and Staind". He also called the song catchy, saying, "After two listens, the 'Light On' chorus got caught in my head like butter in the crannies of an English muffin". Though unimpressed with the song's lyrics, claiming they "feel more like a logjam of carefully focus-grouped words than anything deeply meaningful", he concluded that "the bottom line is: 'Light On' is probably going to be a major hit". 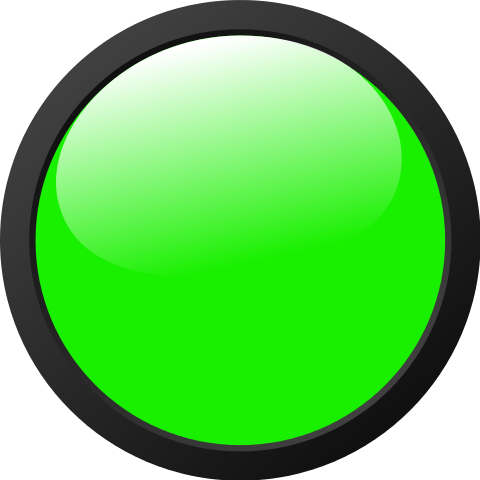 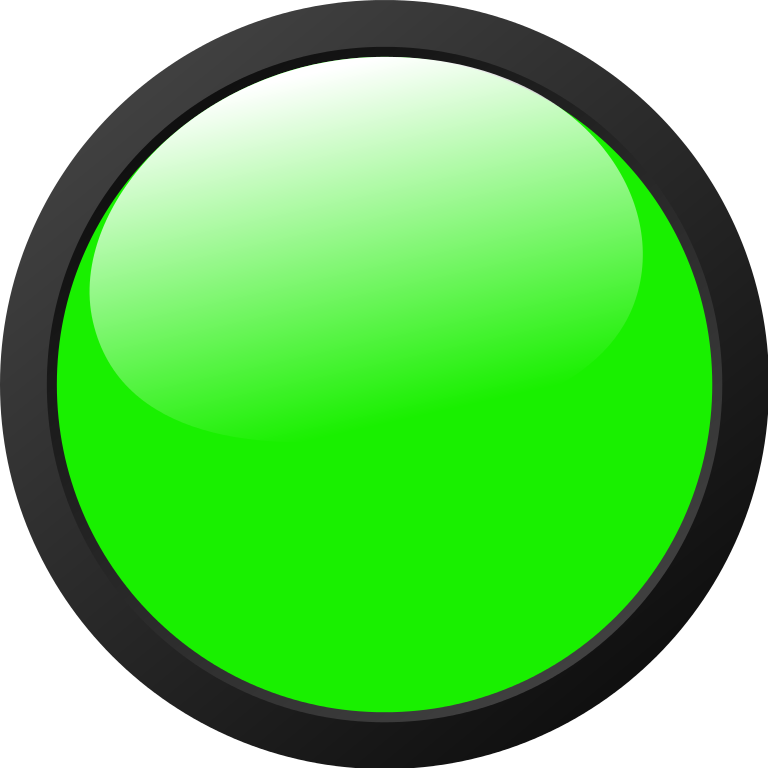 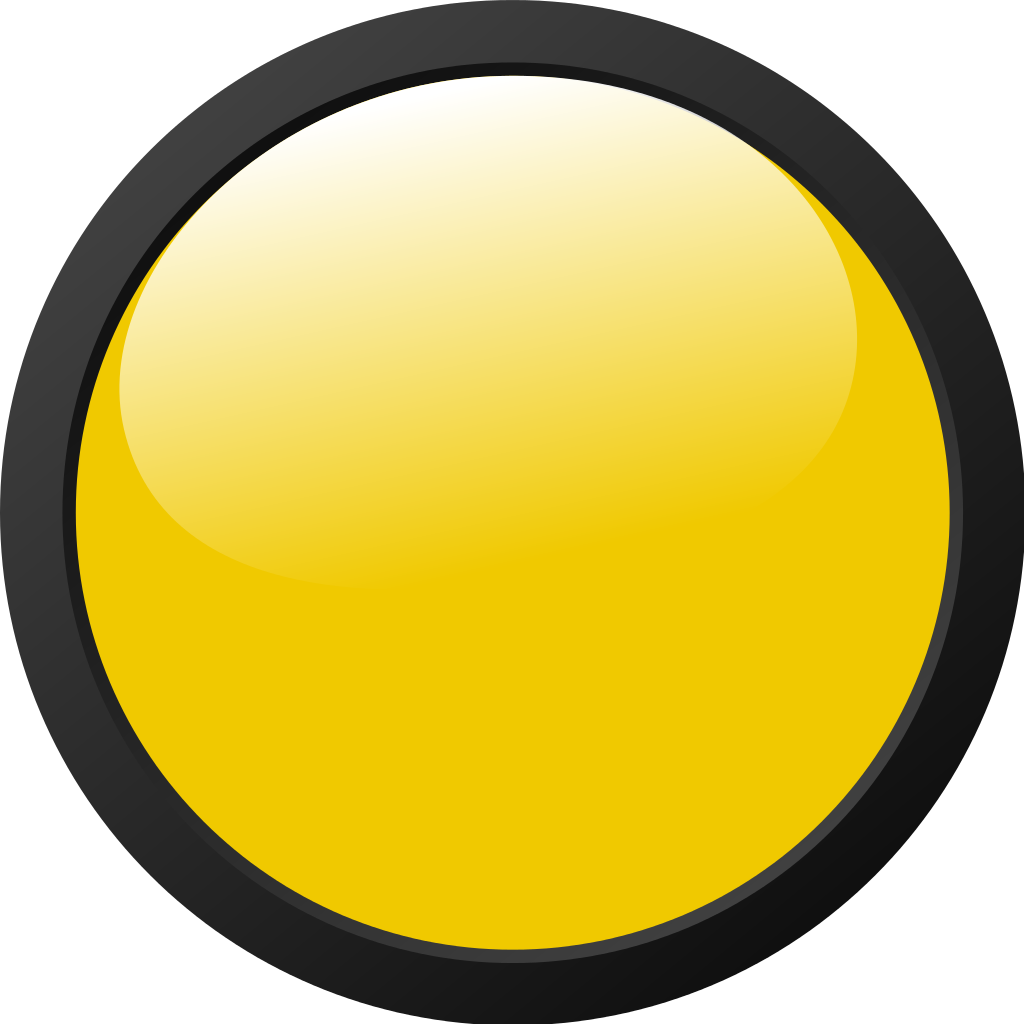 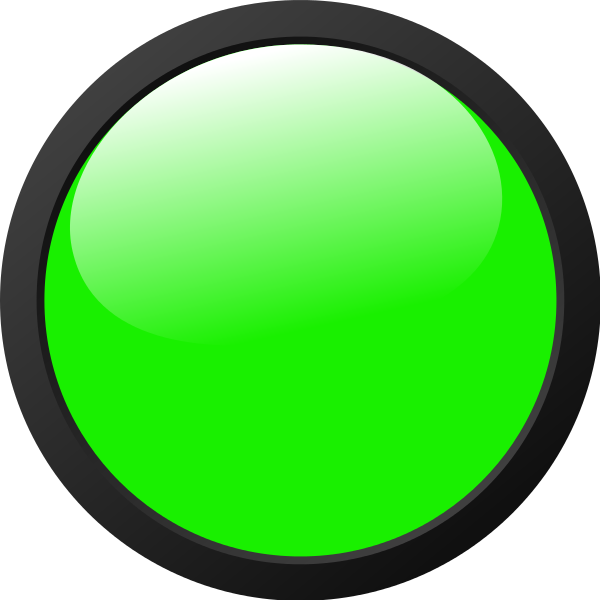 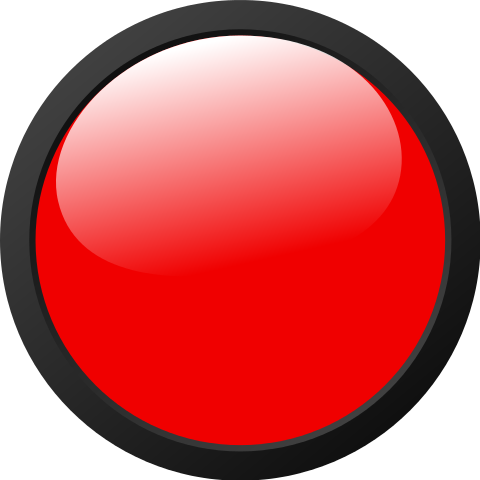 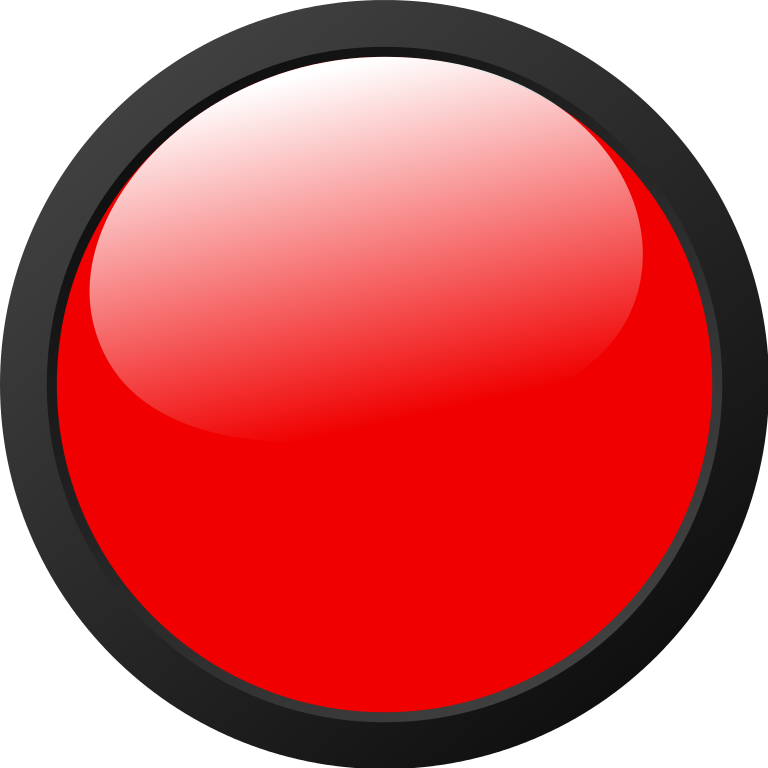