Star Wars was the first intellectual property to be licensed in Lego Group history. The first few sets based on the original trilogy were released in 1999, coinciding with the release of The Phantom Menace. The first wave of Lego Star Wars sets included model 7140, an X-wing fighter. Sets based on the prequel trilogy (Episodes I to III) of Star Wars would follow, starting with Episode I – The Phantom Menace. As each new film in the prequel trilogy neared its release date, Lego issued new models of ships and scenes in those films, as well as additional sets from the original trilogy. Lego also produced models based on The Clone Wars, which was released early in 2008. Sets based on Star Wars Rebels, The Force Awakens, Battlefront, Rogue One, Solo, The Last Jedi, Star Wars Resistance, The Mandalorian, and The Rise of Skywalker have also been produced. 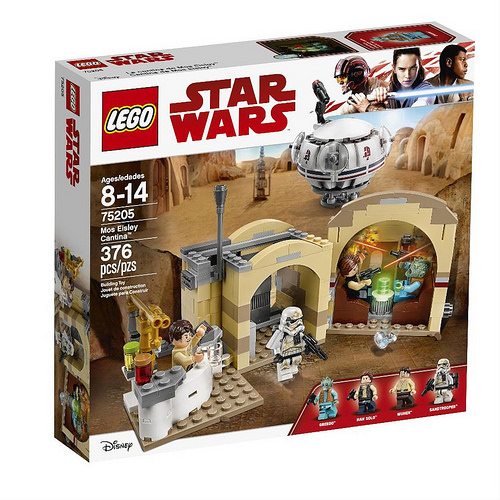 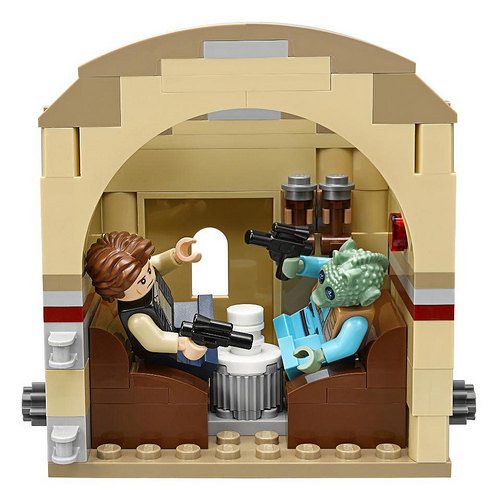 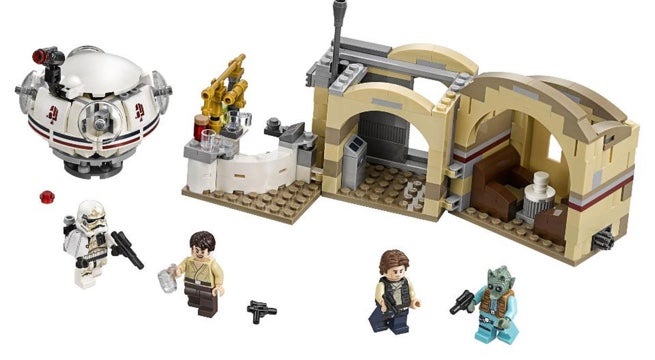 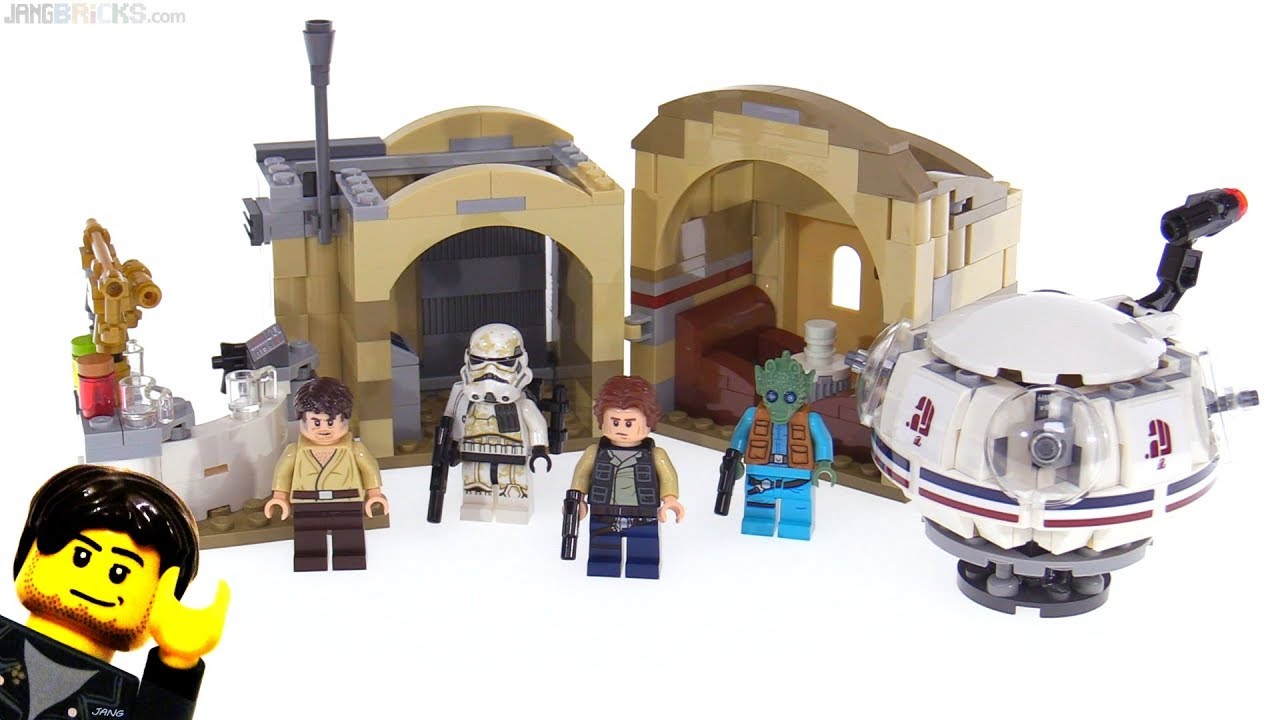 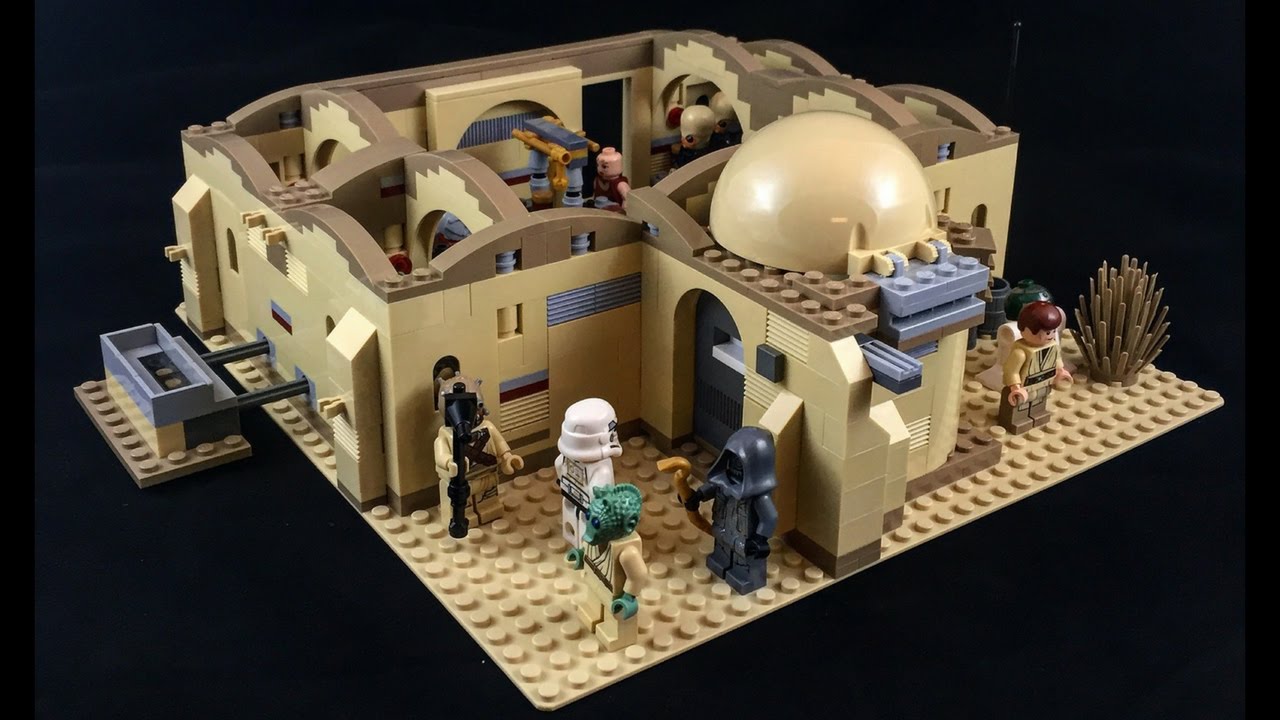 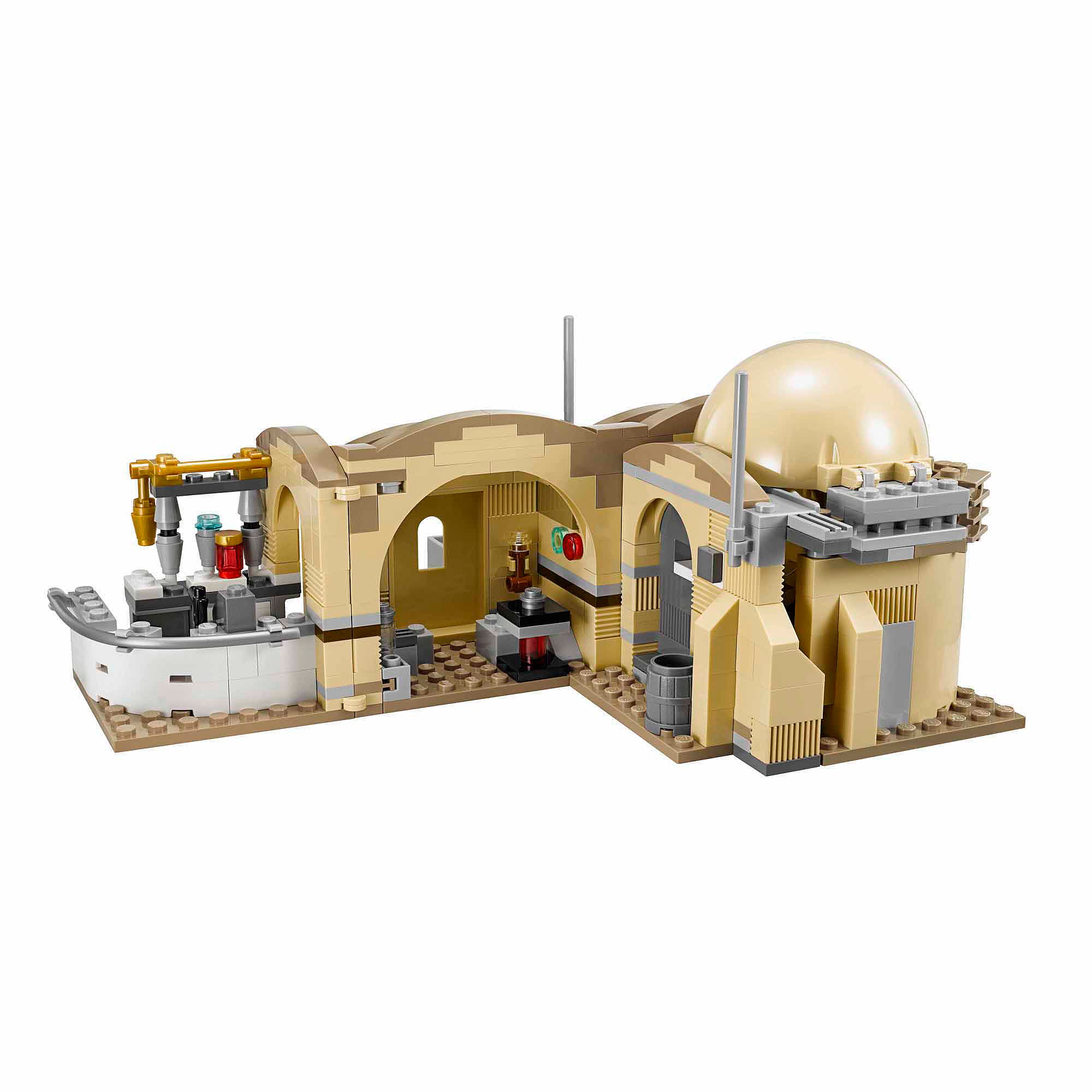 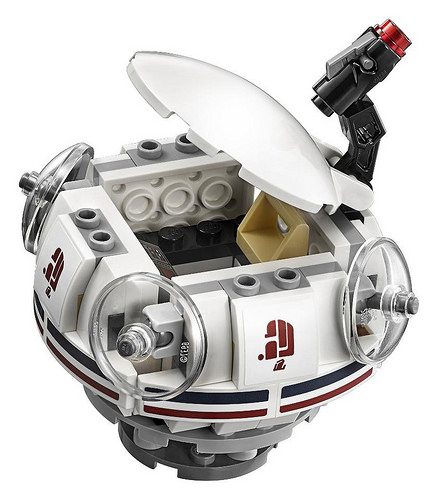 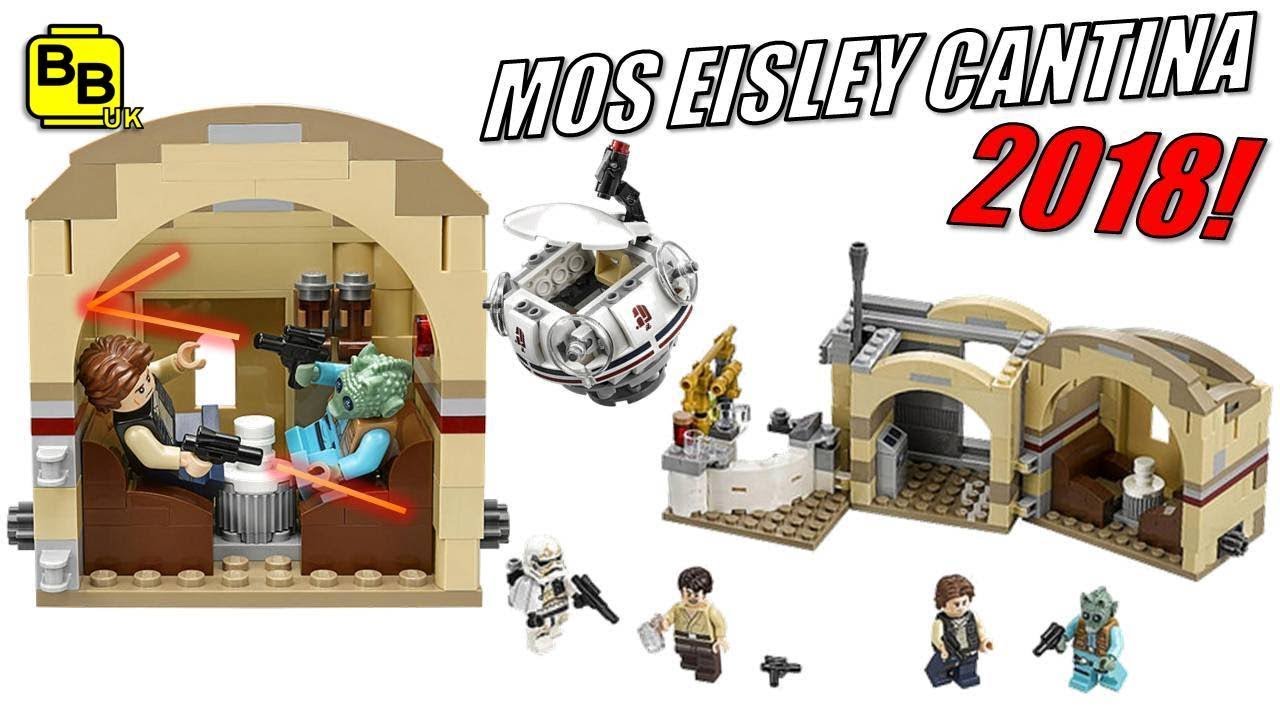 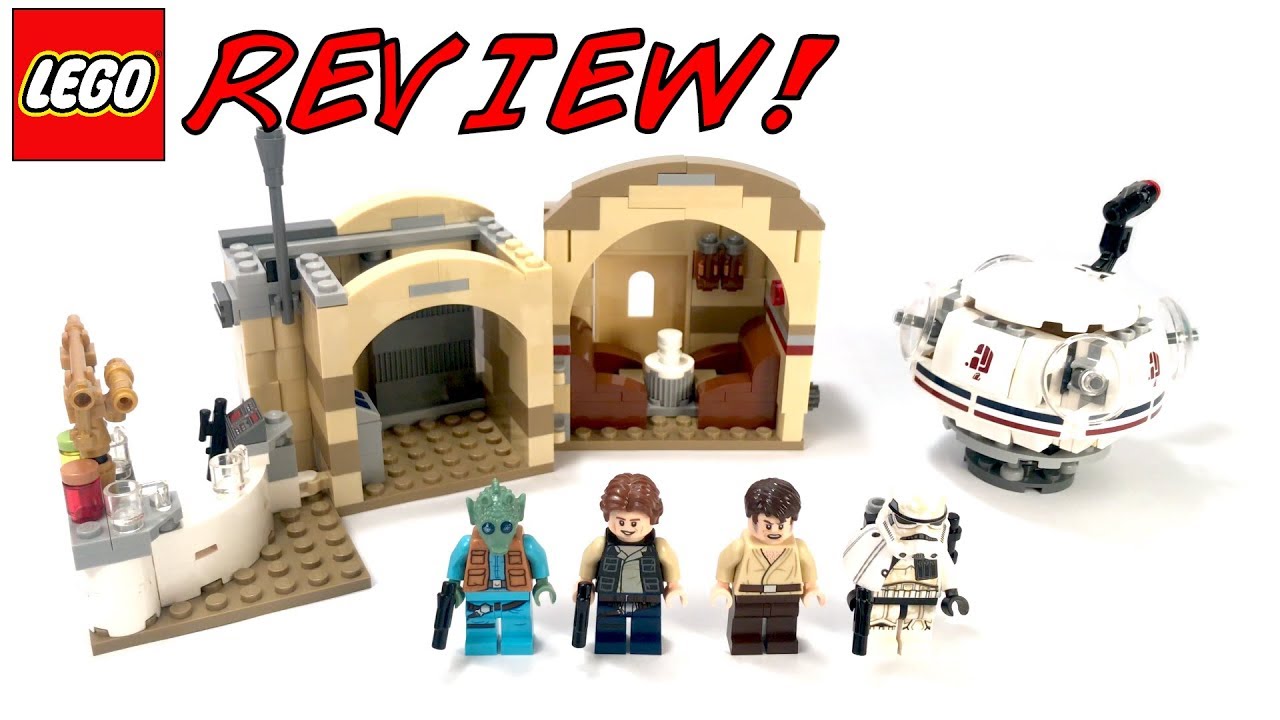 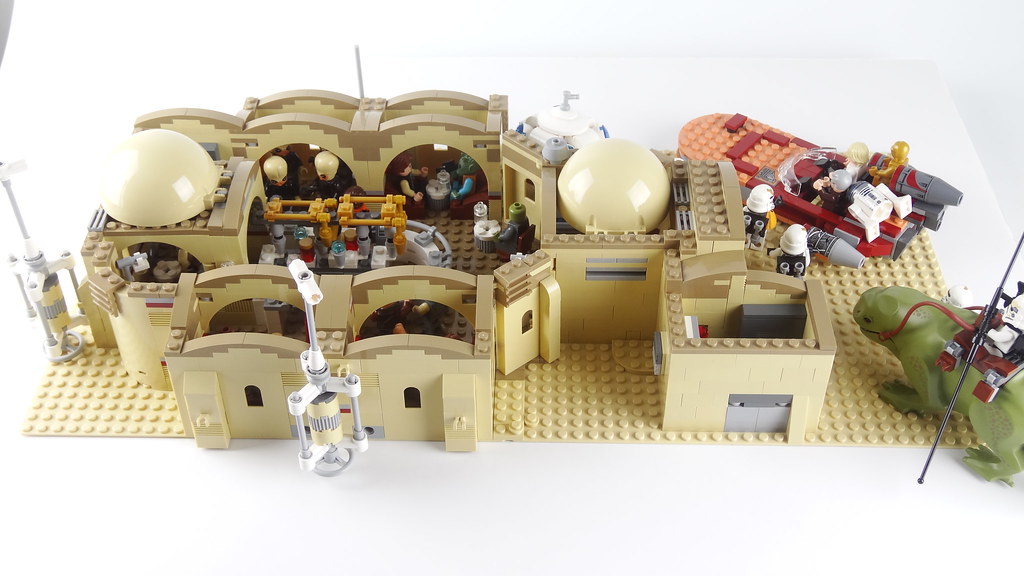