Karl Anthony Malone (born July 24, 1963) is an American retired professional basketball player. Nicknamed "the Mailman", Malone played the power forward position and spent his first 18 seasons (1985–2003) in the National Basketball Association (NBA) with the Utah Jazz and formed a formidable duo with his teammate John Stockton. Malone also played one season for the Los Angeles Lakers. Malone was a two-time NBA Most Valuable Player, a 14-time NBA All-Star, and an 11-time member of the All-NBA first team. His 36,928 career points scored rank second all-time in NBA history behind Kareem Abdul-Jabbar, and he holds the records for most free throws attempted and made, in addition to being tied for the second-most first-team All-NBA selections with Kobe Bryant and behind LeBron James. He is considered one of the greatest power forwards in NBA history. 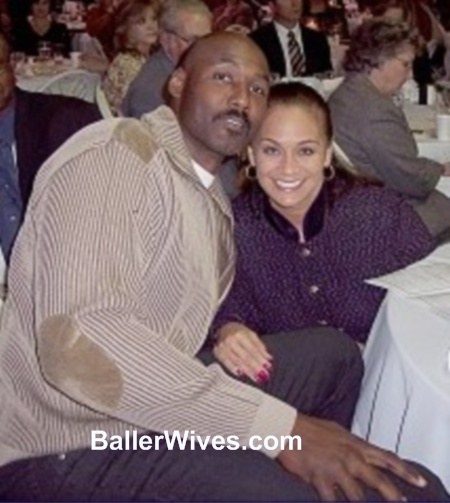 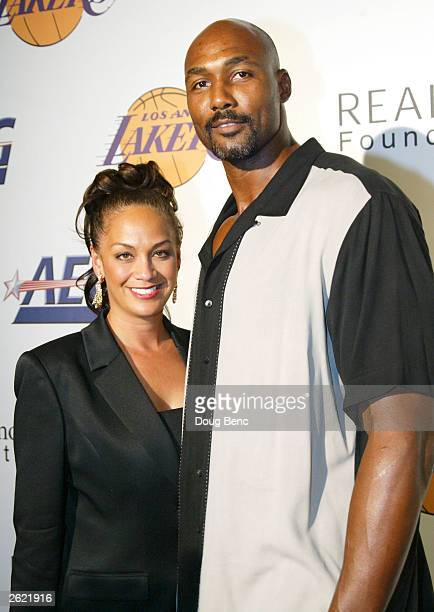 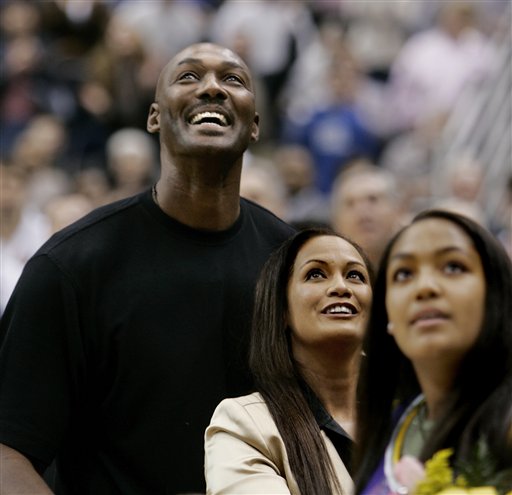 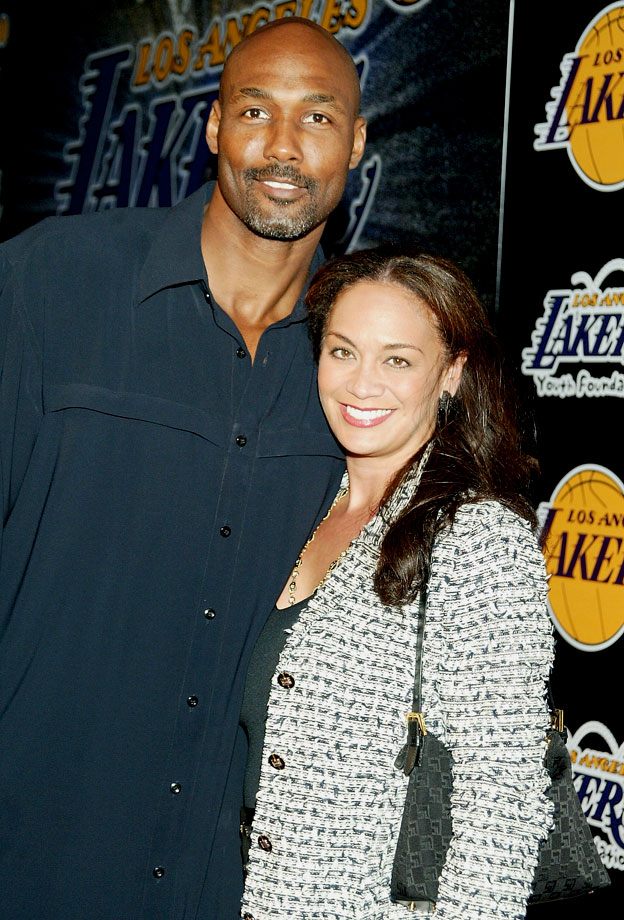 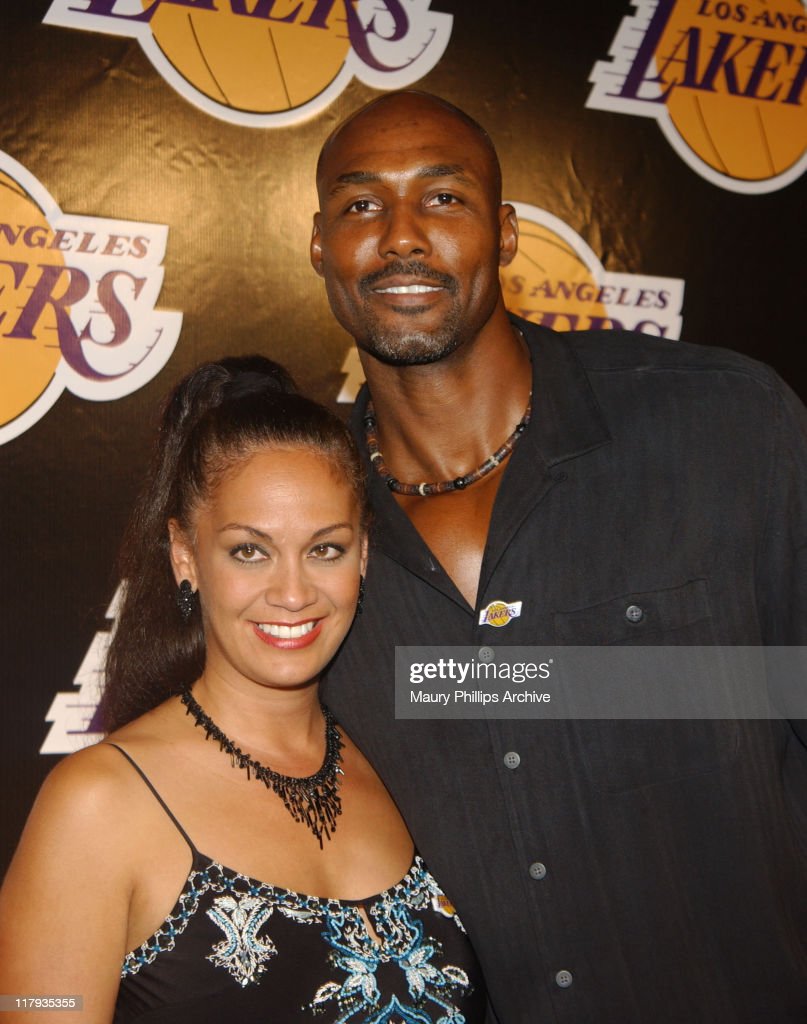 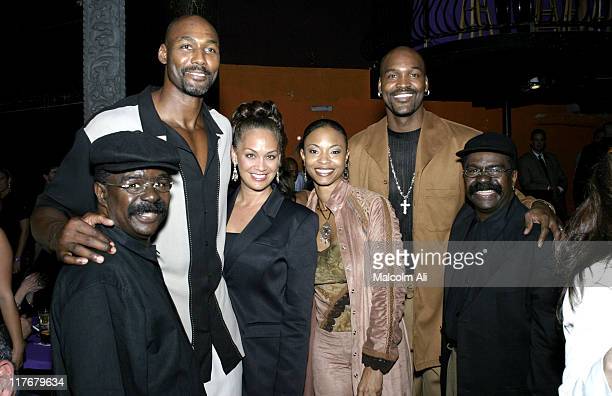 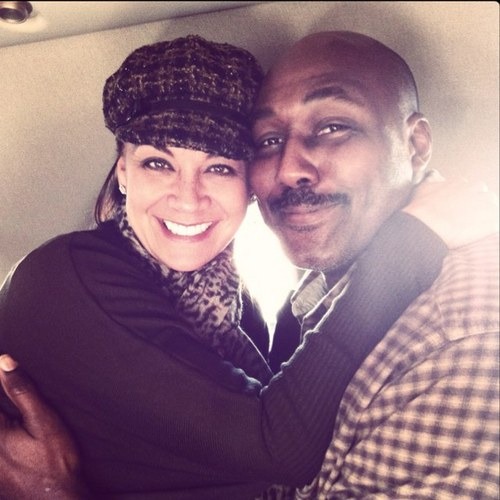 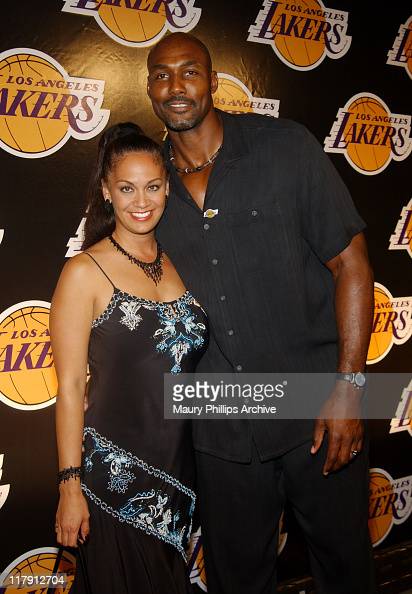 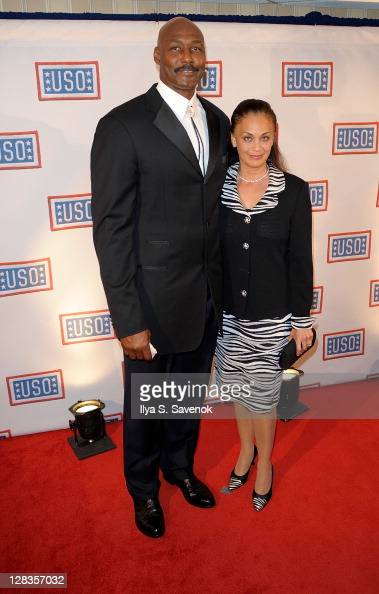 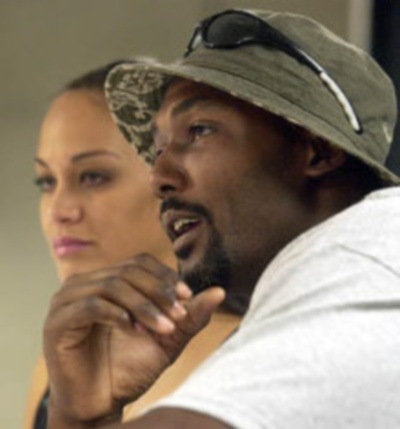 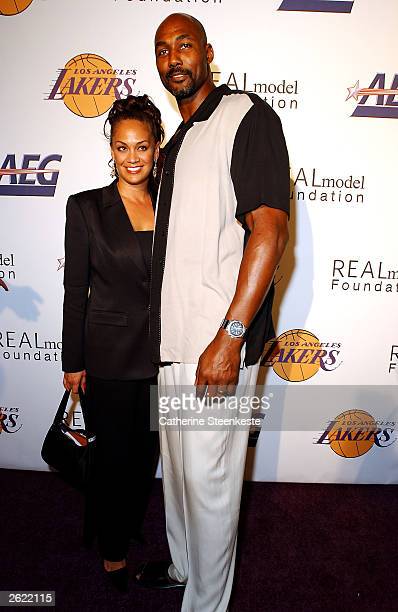 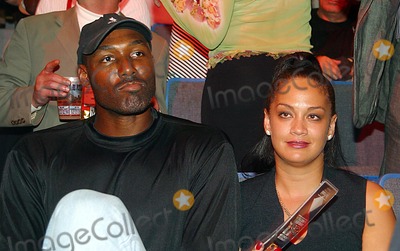 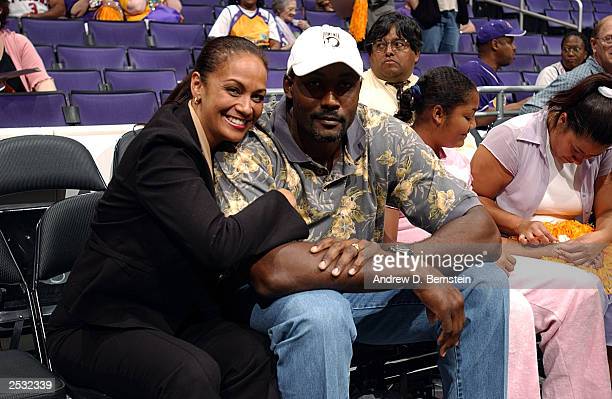 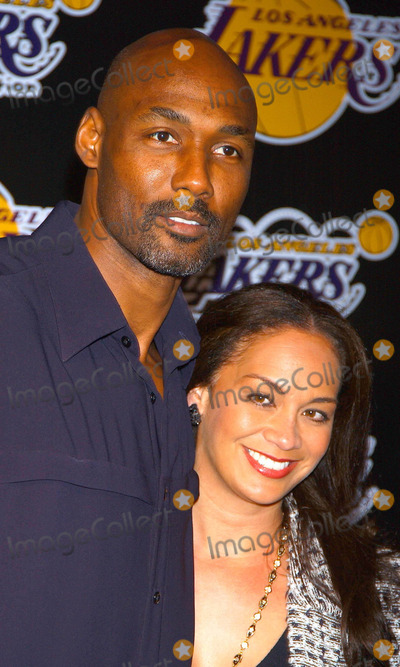 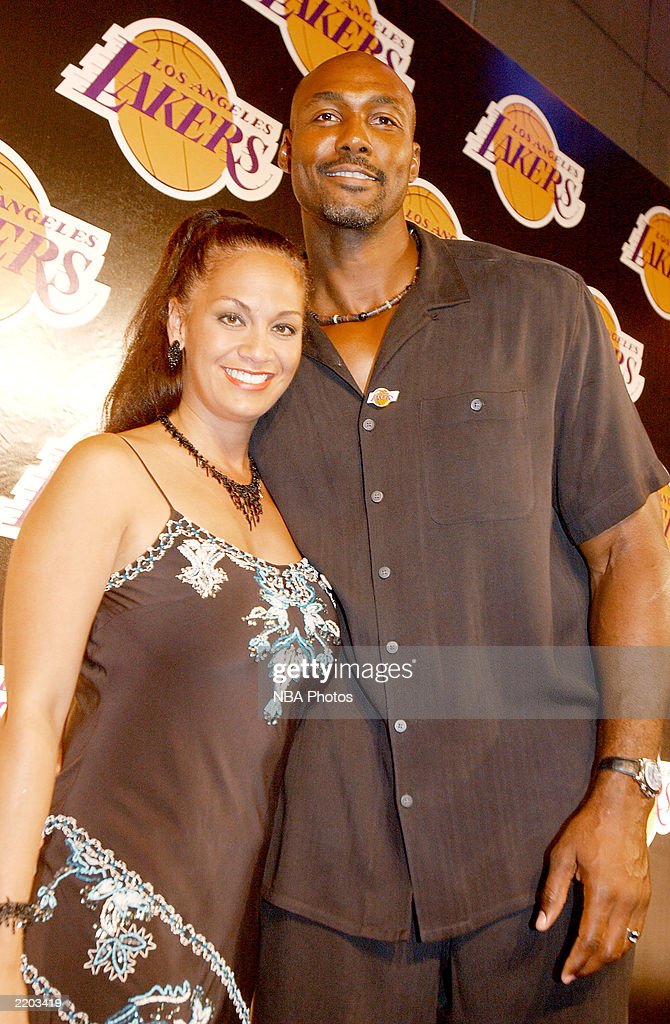 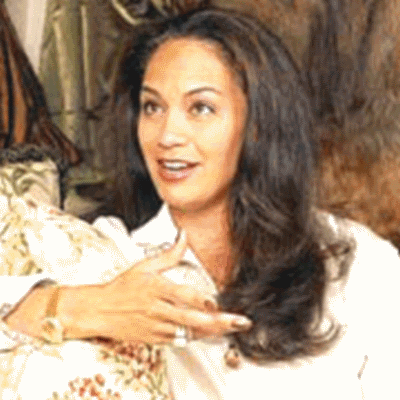