After making her acting debut in the 2000 war film Refugee, Kapoor established herself in Hindi cinema with roles in the historical drama Aśoka, and the blockbuster melodrama Kabhi Khushi Kabhie Gham. . . (both 2001). This initial success was followed by a series of commercial failures and repetitive roles, which garnered her negative reviews. The year 2004 marked a turning point for Kapoor when she played against type in the role of a sex worker in the drama Chameli. She subsequently earned critical recognition for her portrayal of a riot victim in the 2004 drama Dev and a character based on William Shakespeare's heroine Desdemona in the 2006 crime film Omkara. Kapoor went on to receive Filmfare Awards for Best Actress and Best Supporting Actress for her performances in the 2007 romantic comedy Jab We Met and the 2010 drama We Are Family, respectively. Kapoor continued to draw praise for her performances in the 2009 thriller Kurbaan, the 2012 romantic comedy Ek Main Aur Ekk Tu, the 2012 drama Heroine, the 2012 thriller Talaash: The Answer Lies Within, and the 2016 crime film Udta Punjab. Her highest-grossing releases include the dramas 3 Idiots (2009) and Bajrangi Bhaijaan (2015), the superhero film Ra. One (2011), the action films Bodyguard (2011) and Singham Returns (2014), and the comedies Veere Di Wedding (2018) and Good Newwz (2019). 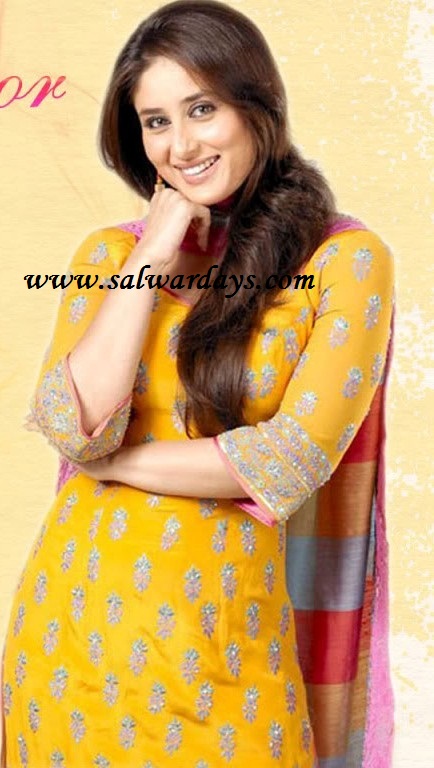 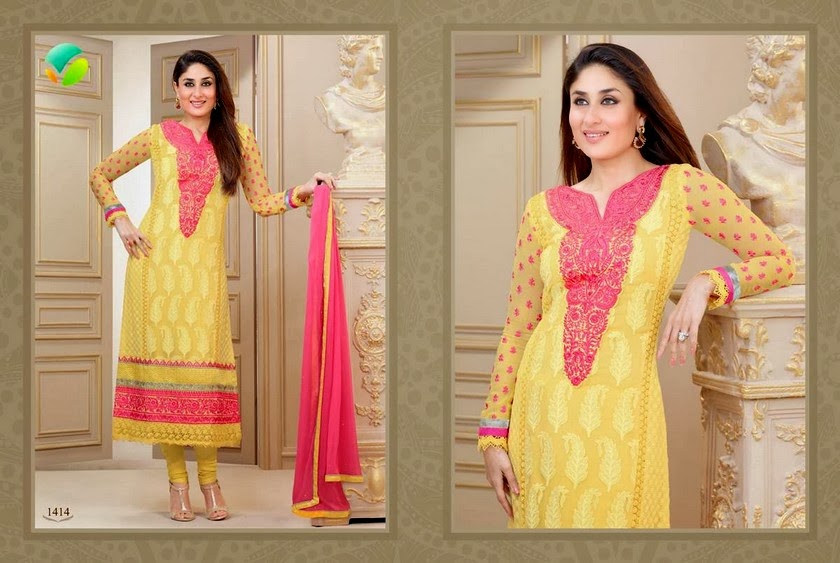 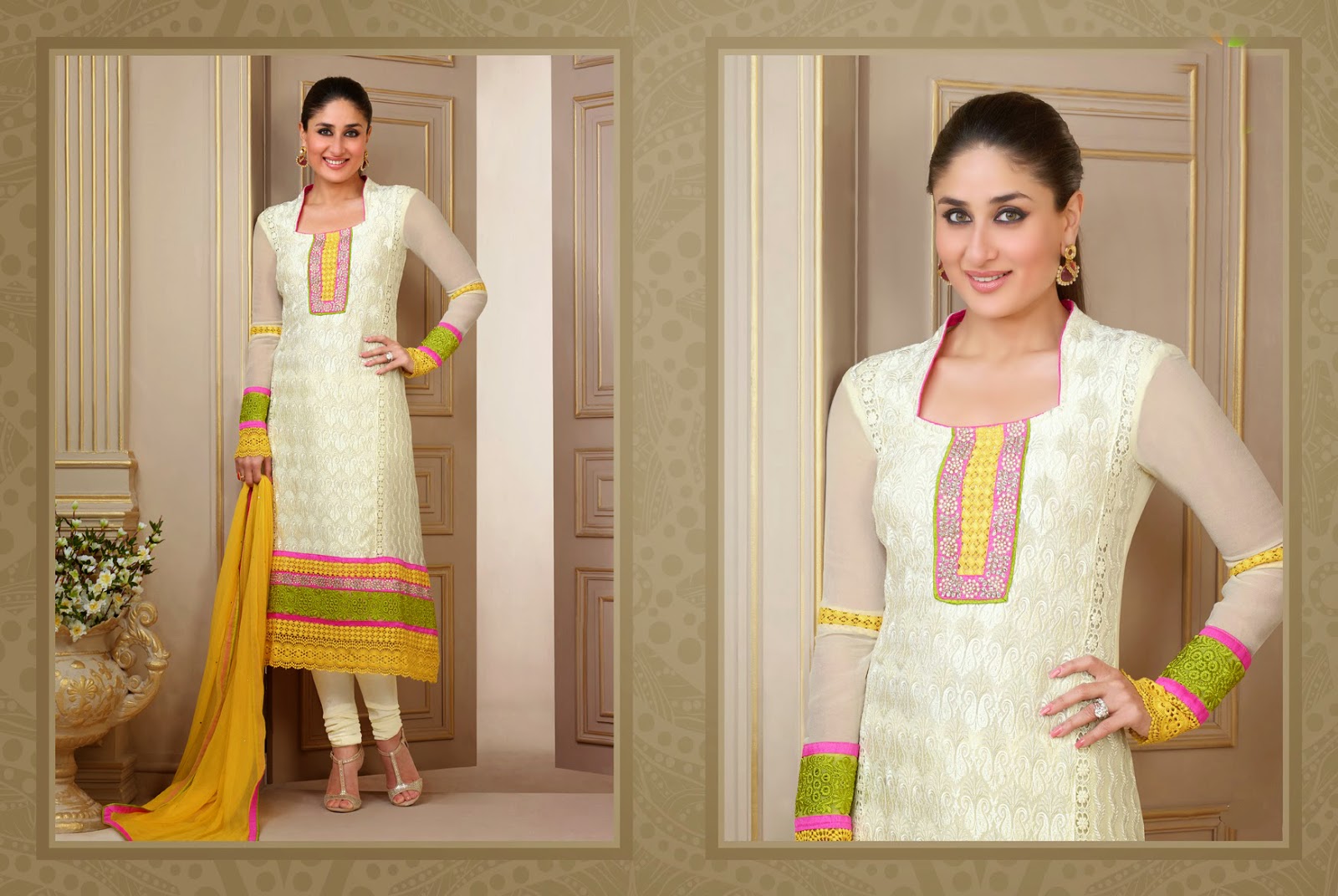 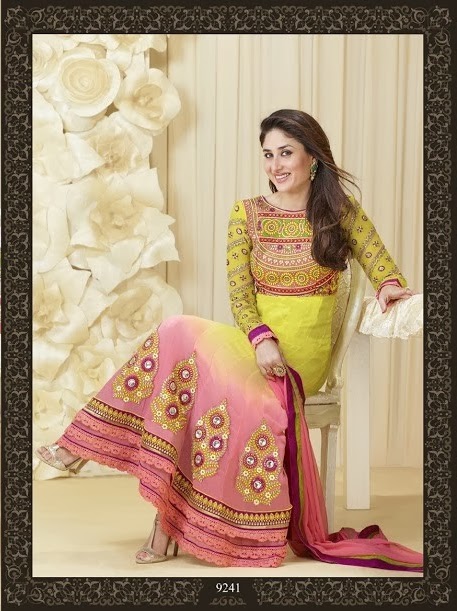 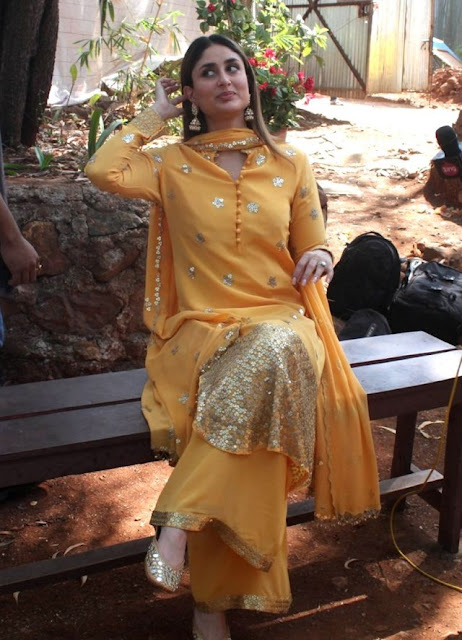 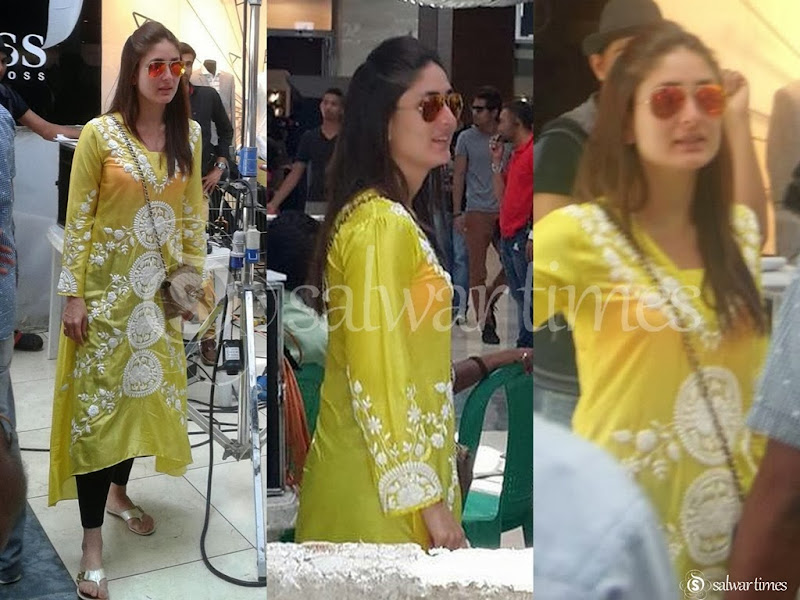