Jonathan Harshman Winters III (November 11, 1925 – April 11, 2013) was an American comedian, actor, author, television host, and artist. Beginning in 1960, Winters recorded many classic comedy albums for the Verve Records label. He also had records released every decade for over 50 years, receiving 11 Grammy nominations, including eight for Best Comedy Album, during his career. From these nominations, he won the Grammy Award for Best Album for Children for his contribution to an adaptation of The Little Prince in 1975 and the Grammy Award for Best Spoken Comedy Album for Crank(y) Calls in 1996. 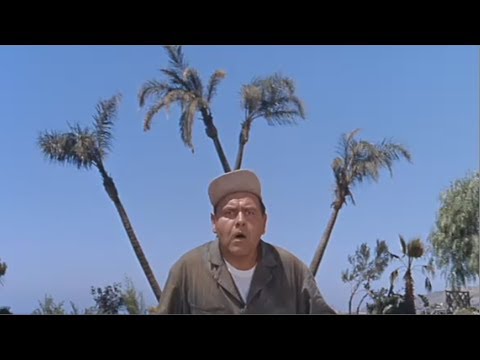 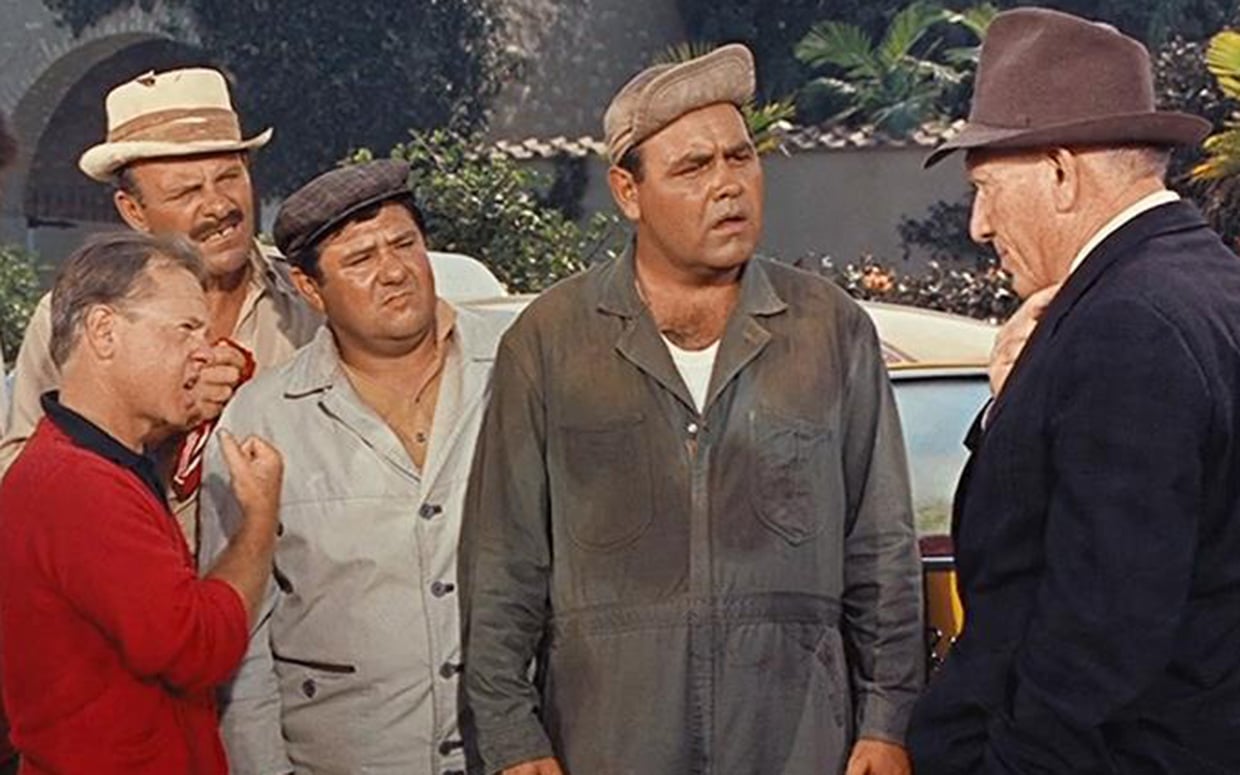 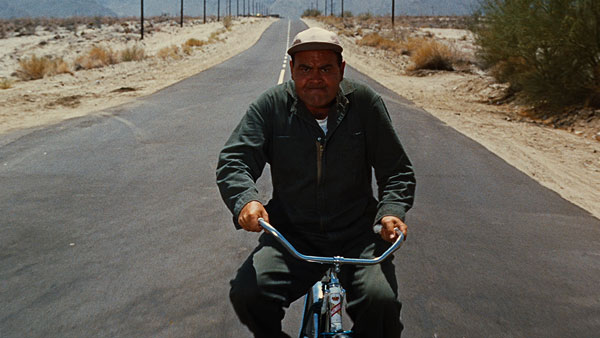 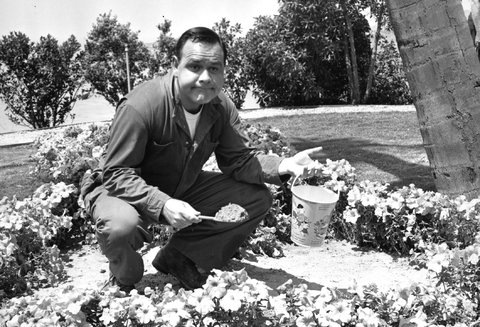 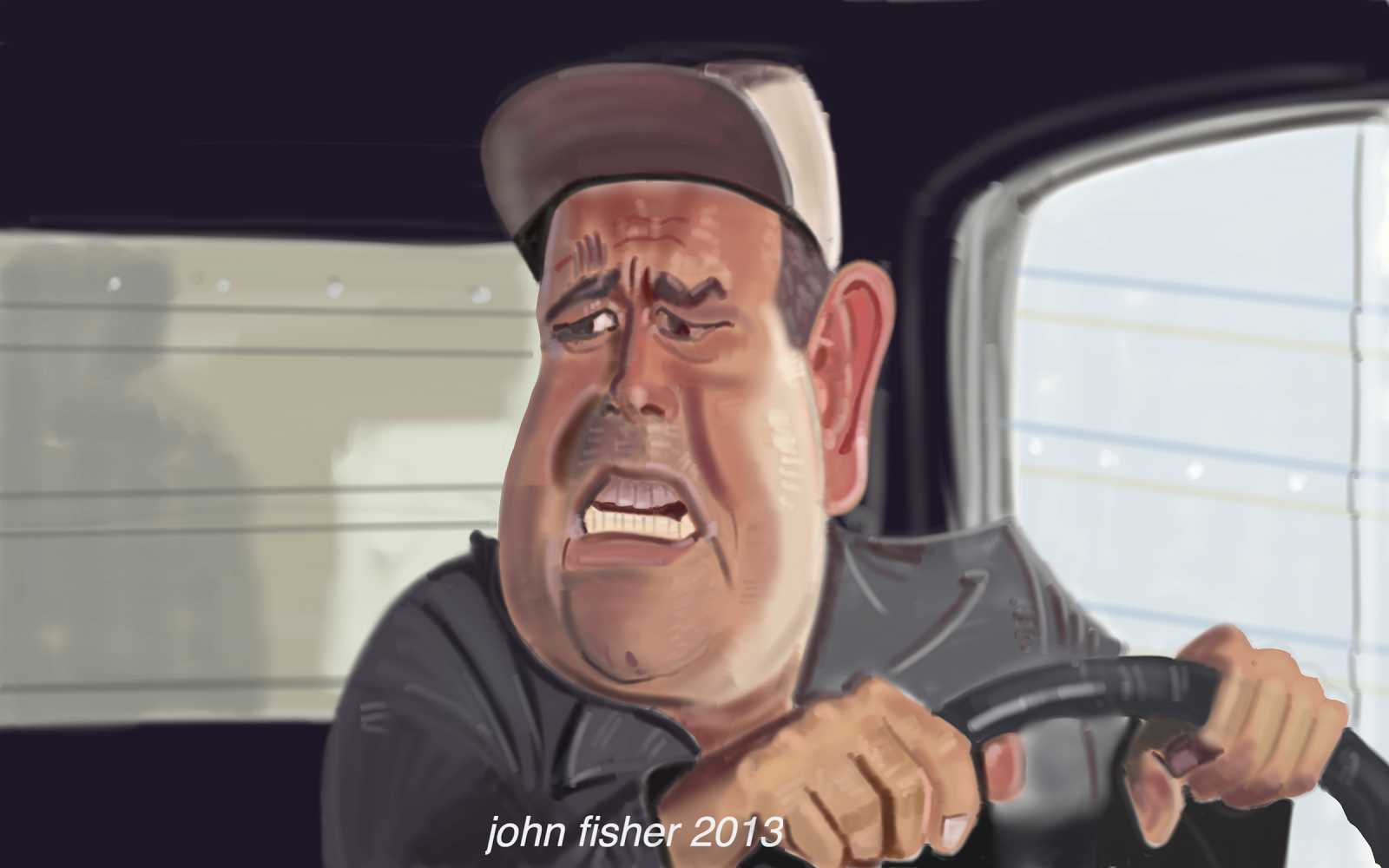 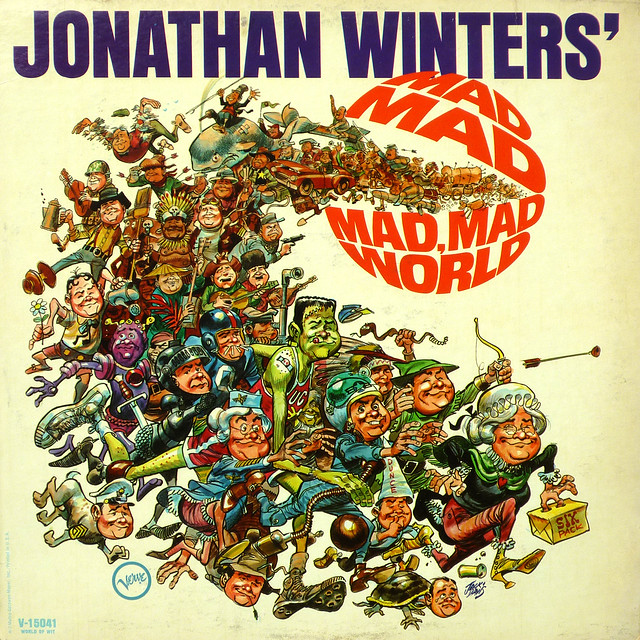 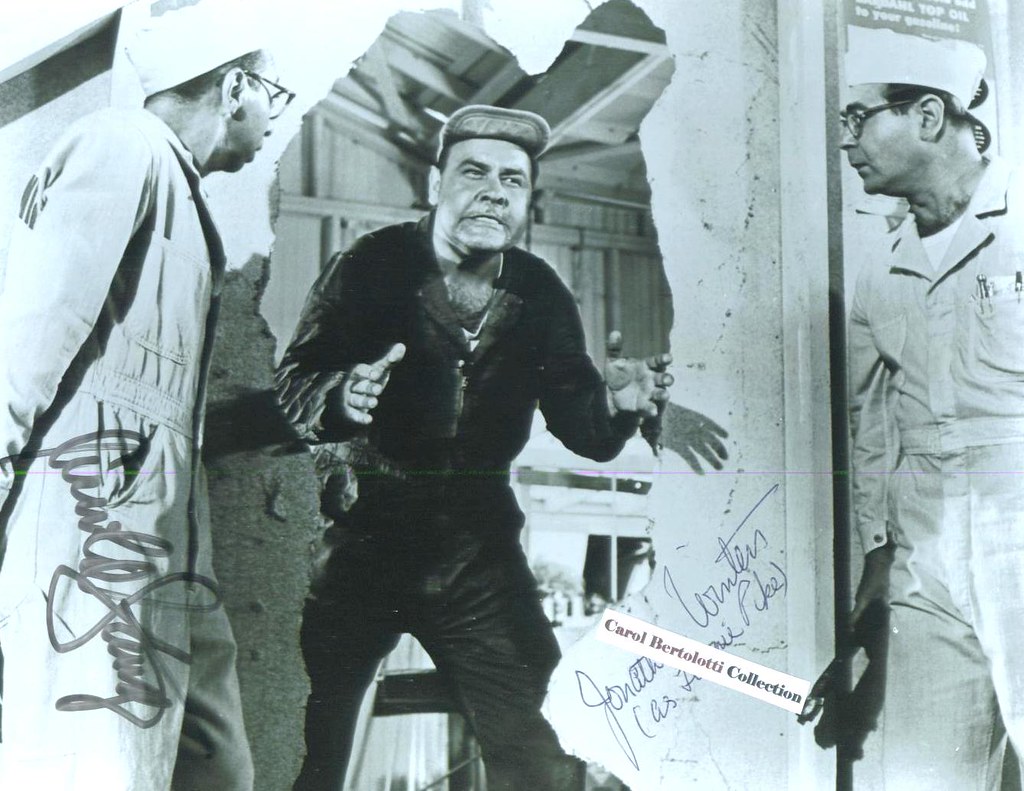