Hurt came to prominence for his role as Richard Rich in the film A Man for All Seasons (1966) and gained BAFTA Award nominations for his portrayals of Timothy Evans in 10 Rillington Place (1971) and Quentin Crisp in television film The Naked Civil Servant (1975) – winning his first BAFTA for the latter. He played Caligula in the BBC TV series I, Claudius (1976). Hurt's performance in the prison drama Midnight Express (1978) brought him international renown and earned Golden Globe and BAFTA Awards, along with an Academy Award nomination. His BAFTA-nominated portrayal of astronaut Kane, in the science-fiction horror film Alien (1979), yielded a scene where an alien creature burst out of his chest. It has been named by several publications as one of the most memorable moments in cinema history. 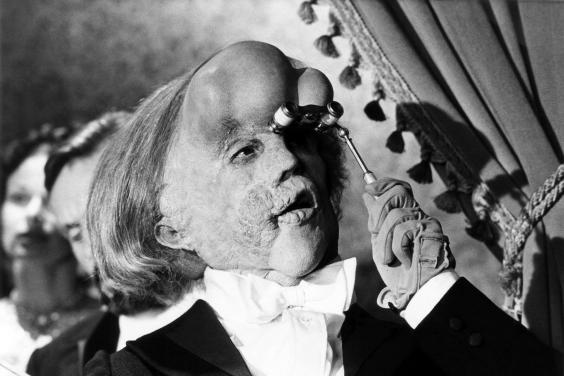 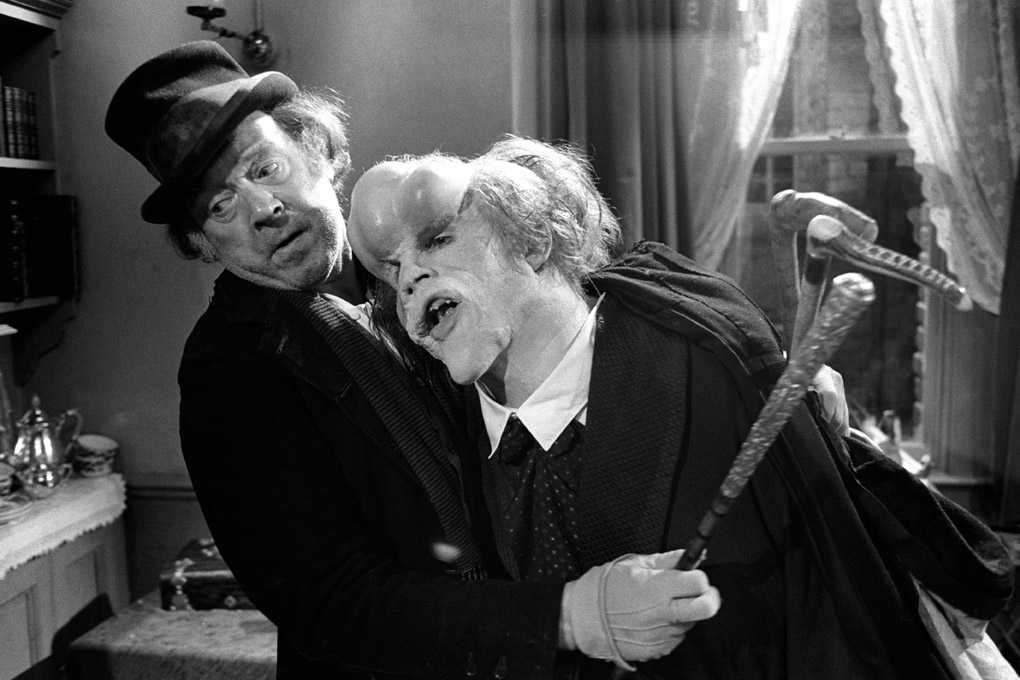 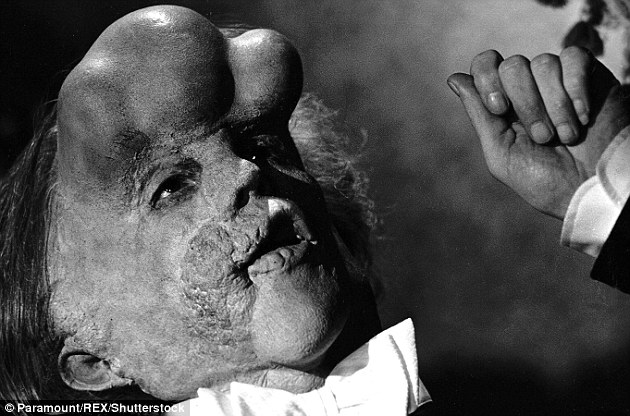 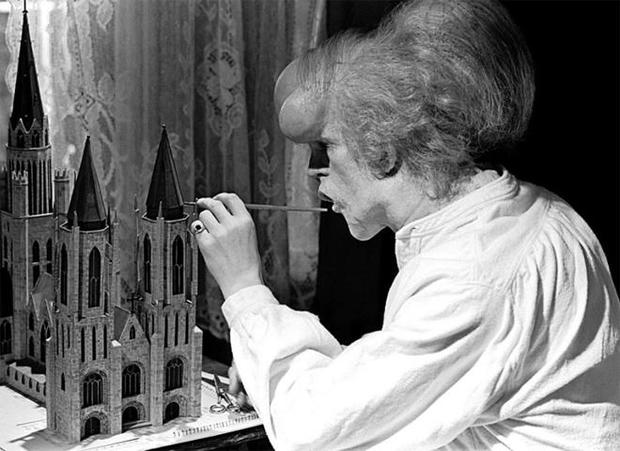 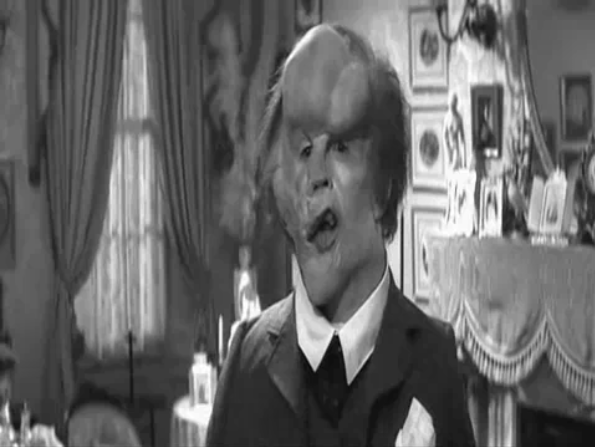