James Thomas Fallon was born on September 19, 1974, in the Bay Ridge neighborhood of Brooklyn, New York, the son of Gloria (née Feeley; 1949–2017) and James W. Fallon (born 1948). He is of German, Irish, and Norwegian descent. His paternal grandmother, Luise Schalla, was a German immigrant from Osterholz-Scharmbeck, while one of his maternal great-grandfathers, Hans Hovelsen, was a Norwegian immigrant from Fredrikstad. Another set of great-great-grandparents were Thomas Fallon, an Irishman from County Galway, and Louisa Stickever, the daughter of an Irishman born in France and his Irish wife. 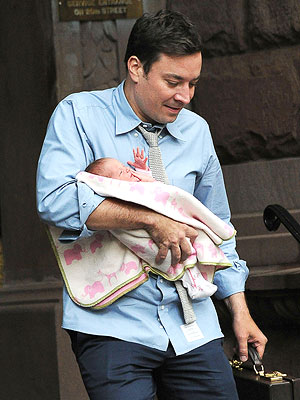 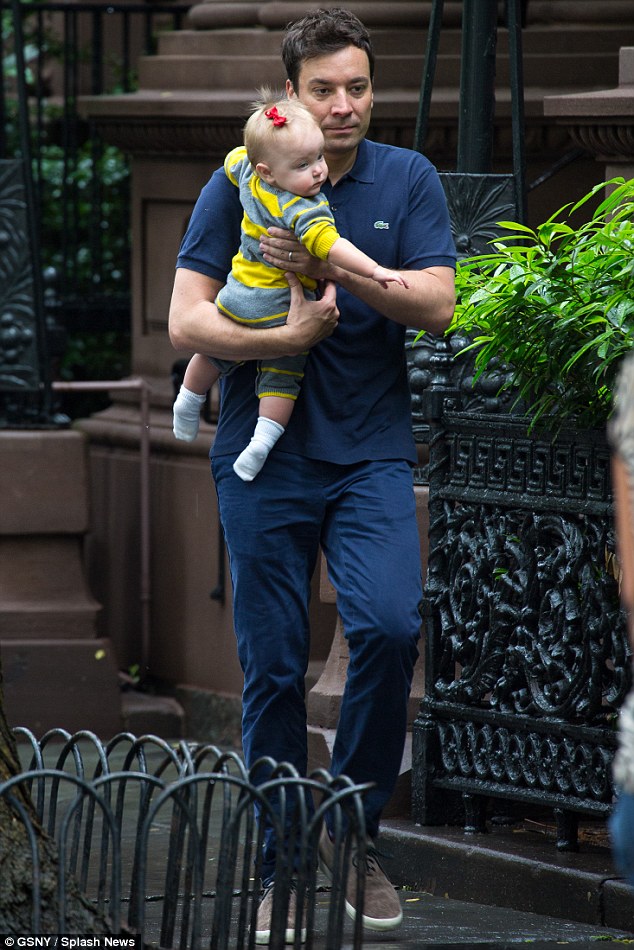 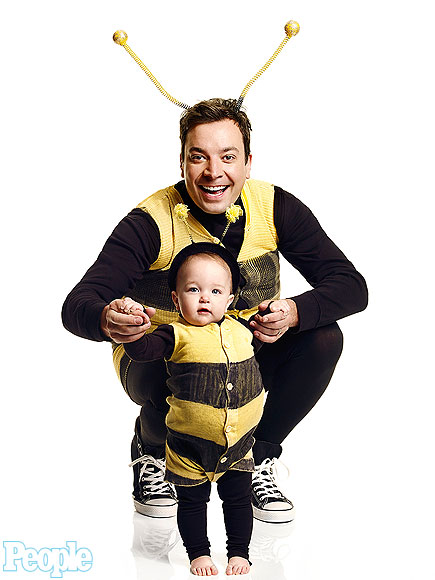 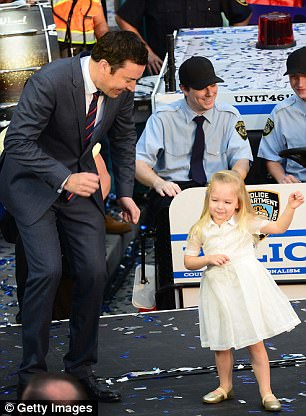 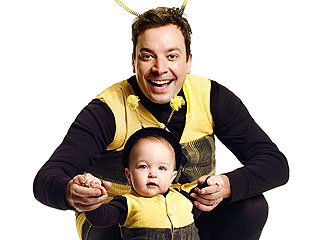 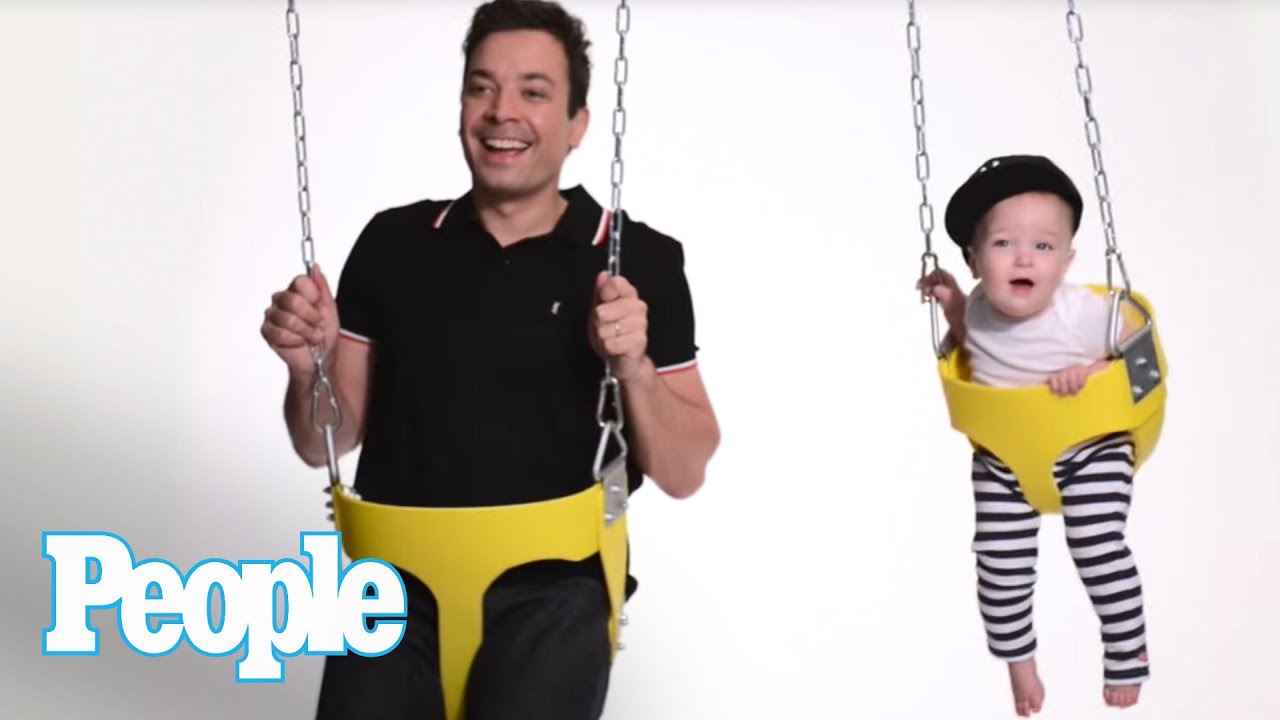 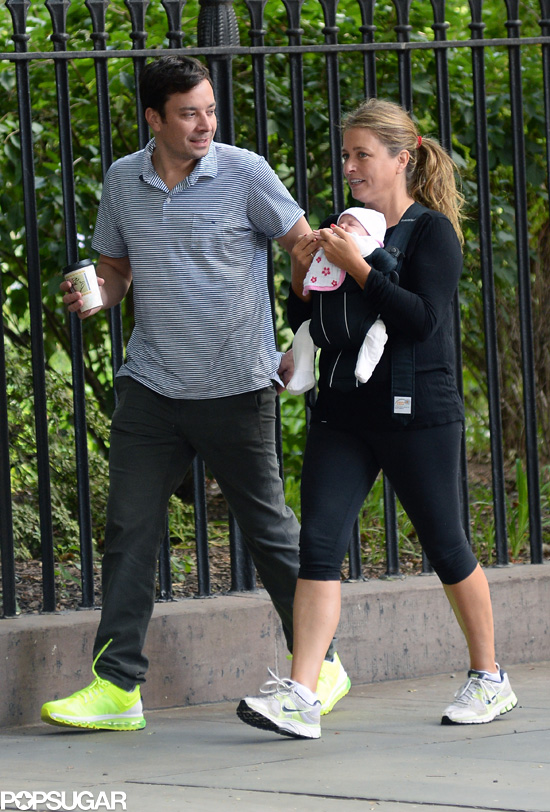 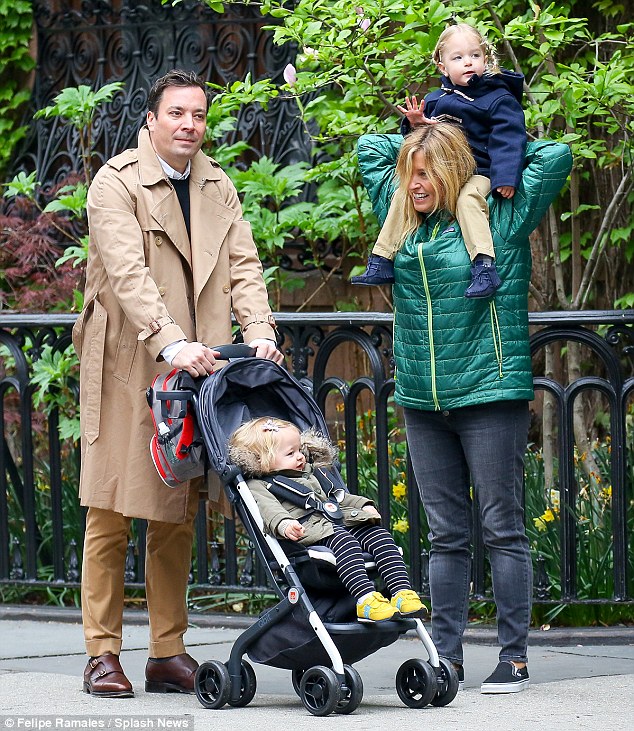 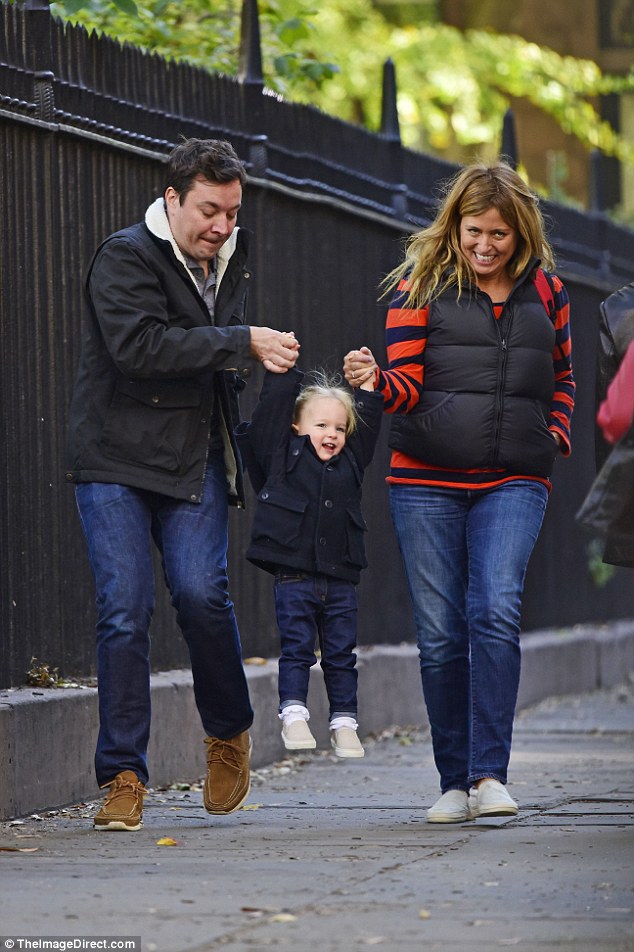 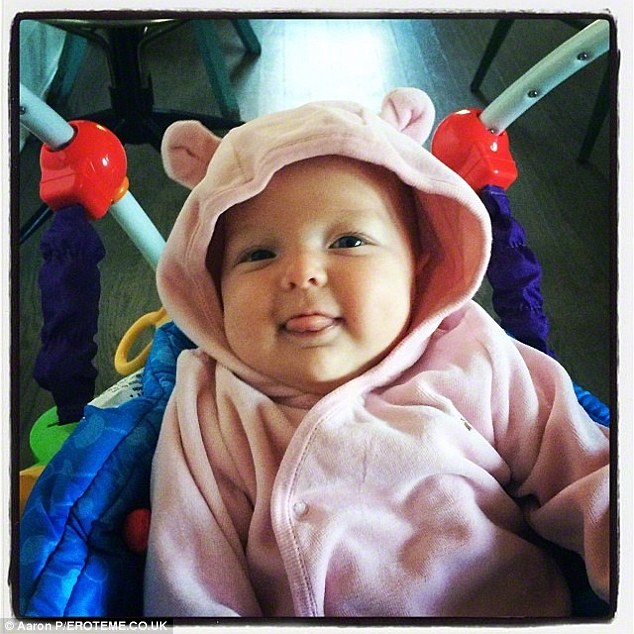