From 2012 to 2014, Daniels starred as Will McAvoy in the HBO political drama series The Newsroom, for which he won the 2013 Primetime Emmy Award for Outstanding Lead Actor in a Drama Series and received Golden Globe and Screen Actors Guild Award nominations. He won a second Primetime Emmy Award in 2018 for his supporting performance in the Netflix miniseries Godless (2017) and an additional nomination that year for his leading performance as John P. O'Neill in the Hulu miniseries The Looming Tower (2018). 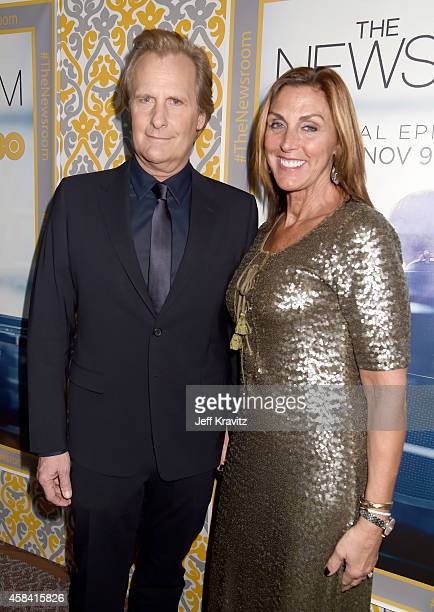 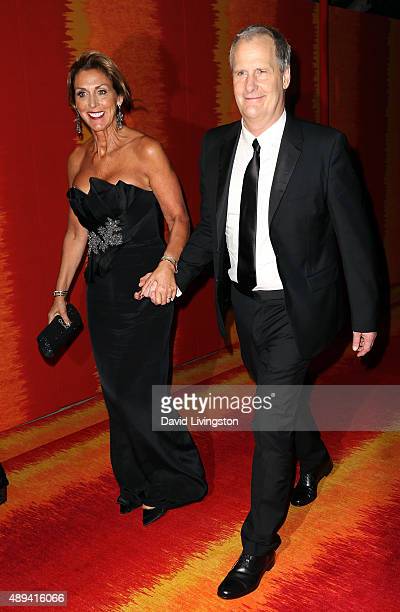 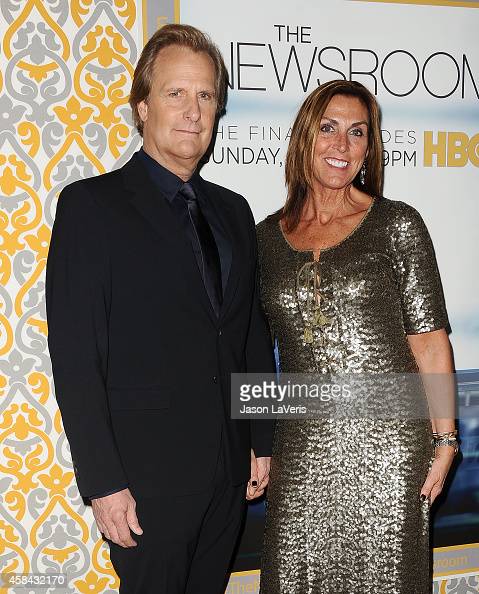 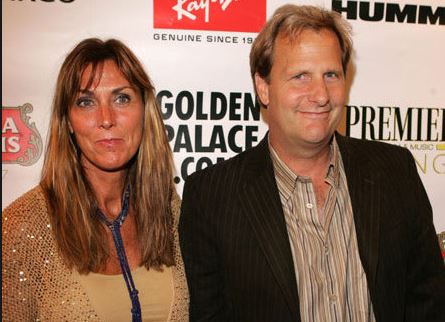 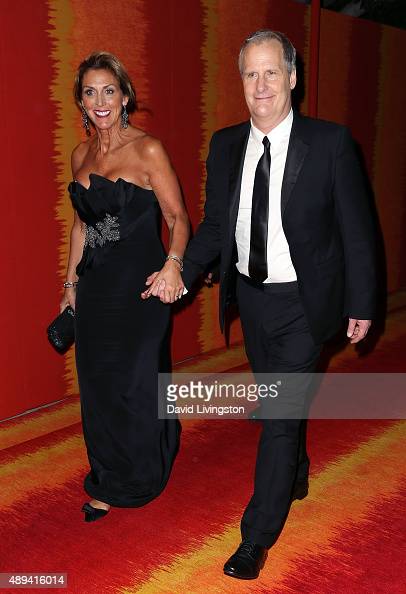 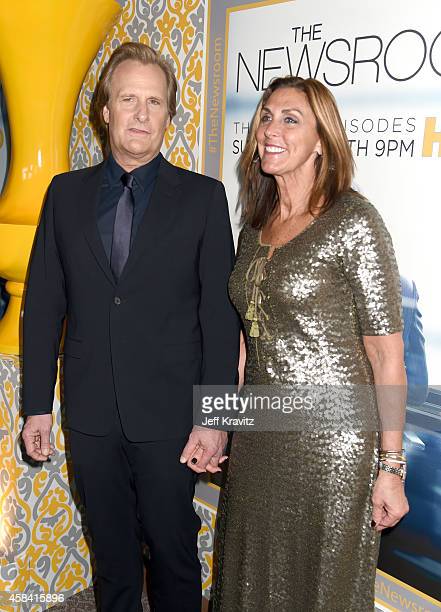 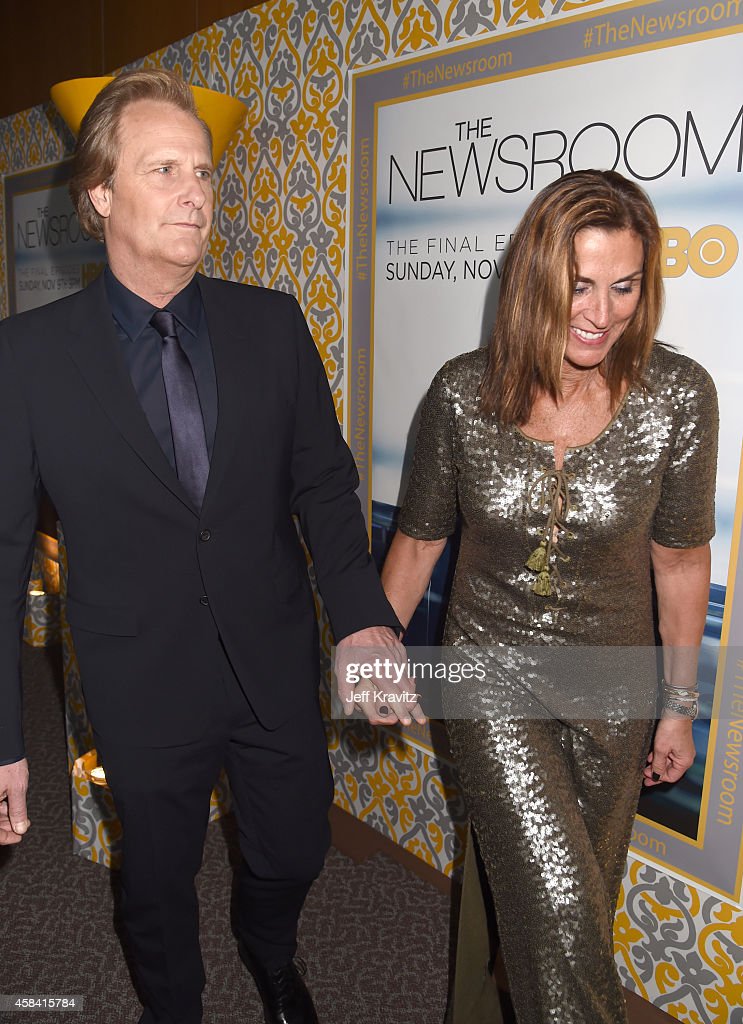 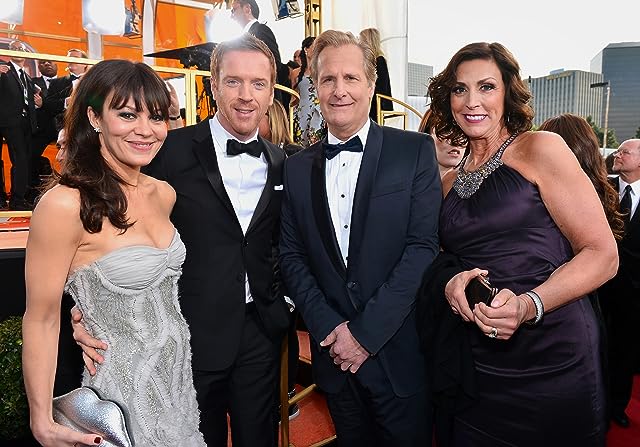 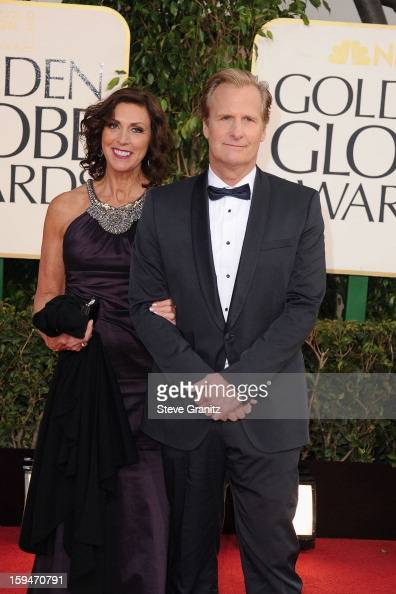 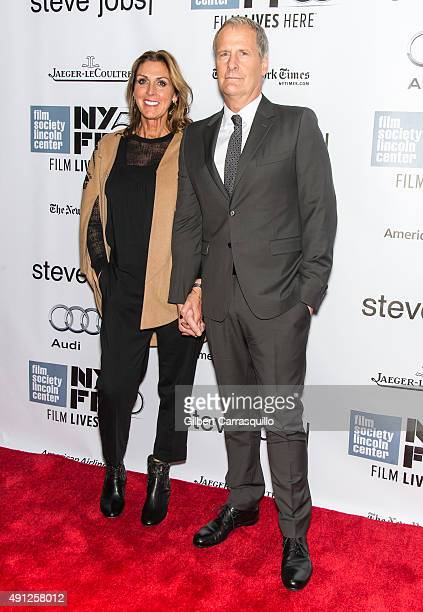 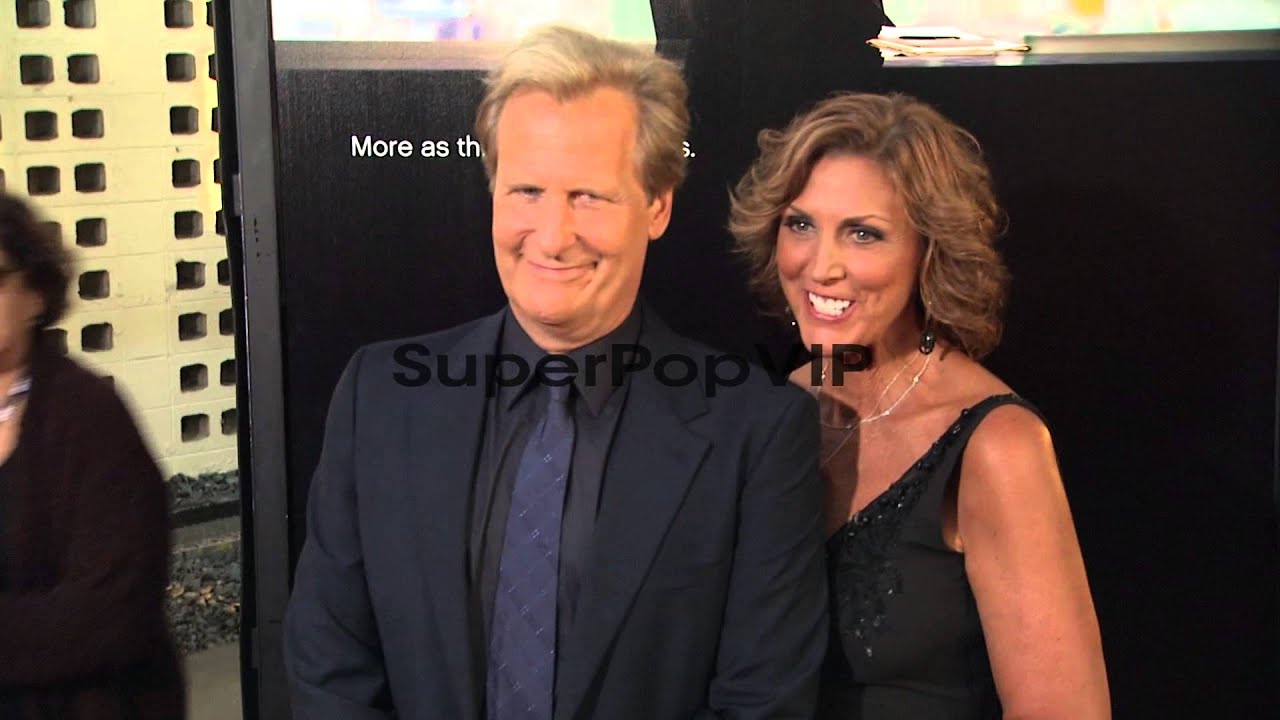