James Paul Marsden (born September 18, 1973) is an American actor, singer, and former model. Marsden began his acting career guest-starring in television shows Saved by the Bell: The New Class, Touched by an Angel, and Party of Five. He gained prominence with his portrayal of Scott Summers / Cyclops in the X-Men film series and starred in 2006's Superman Returns. In 2016 and 2018, Marsden starred as gunslinger/sentient android Teddy Flood in the HBO science fiction series Westworld, as part of the main ensemble. 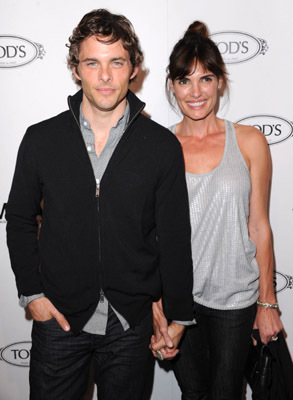 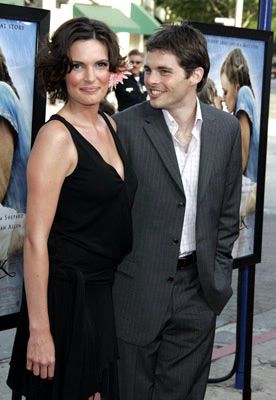 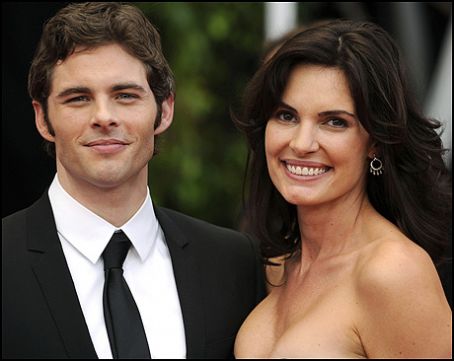 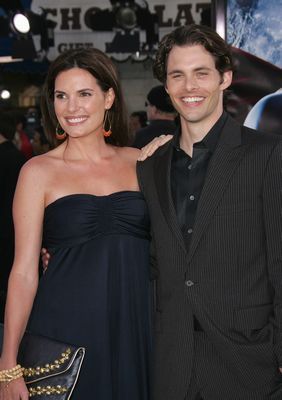 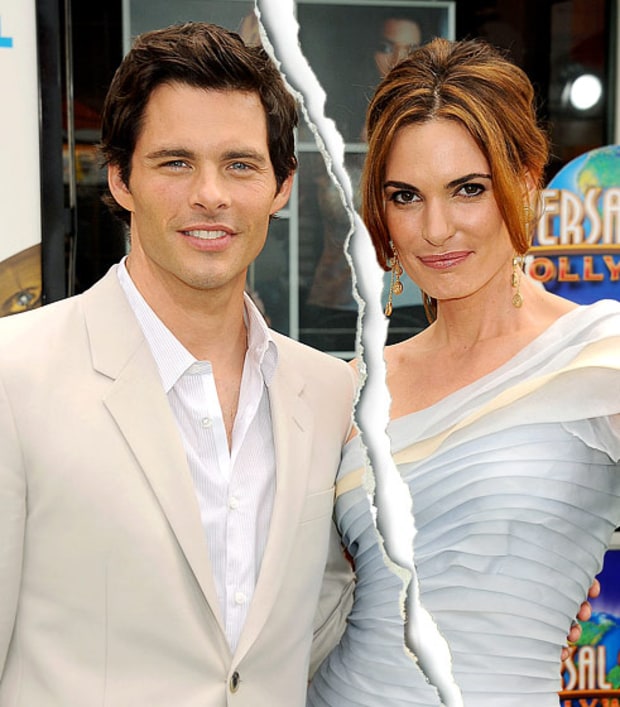 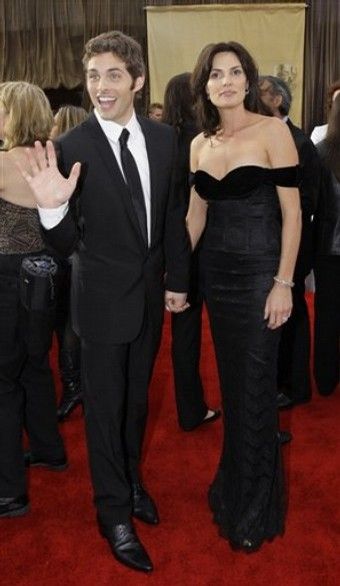 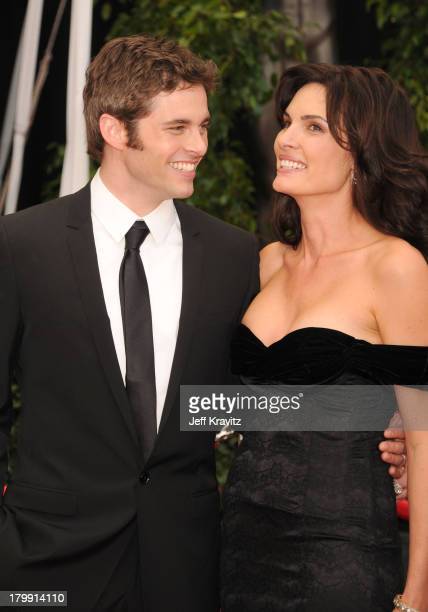 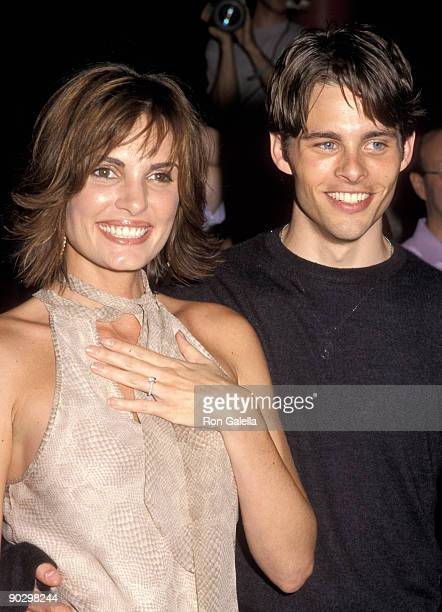 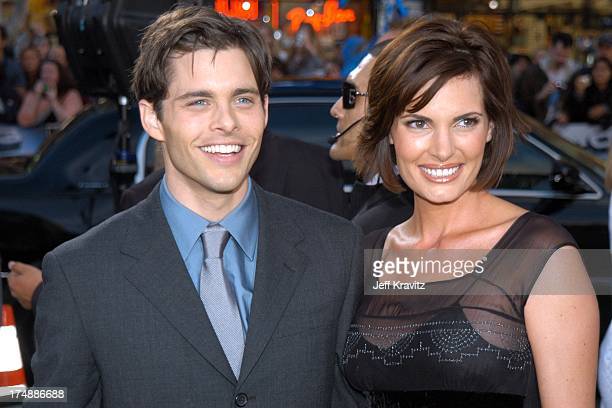 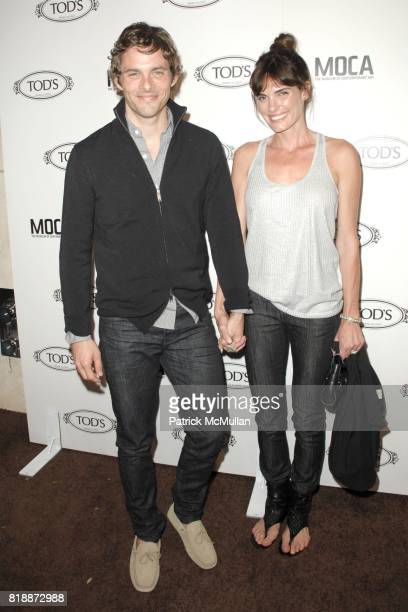 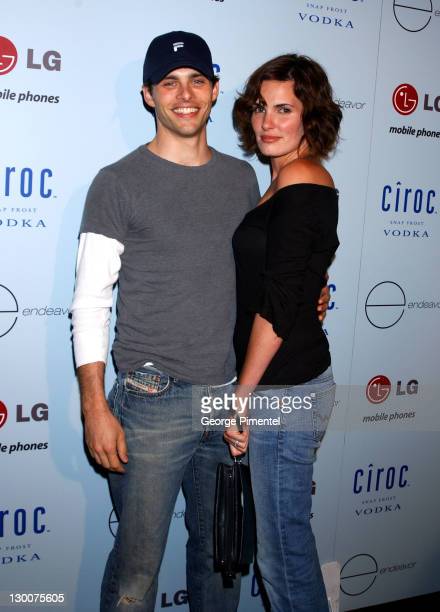